IPL 2022: "Tu Aussie hi hai naa"- Wasim Jaffer's hilarious dig at Mitchell Marsh after he walks despite being not out

Netizens came up with hilarious memes to describe the situation. 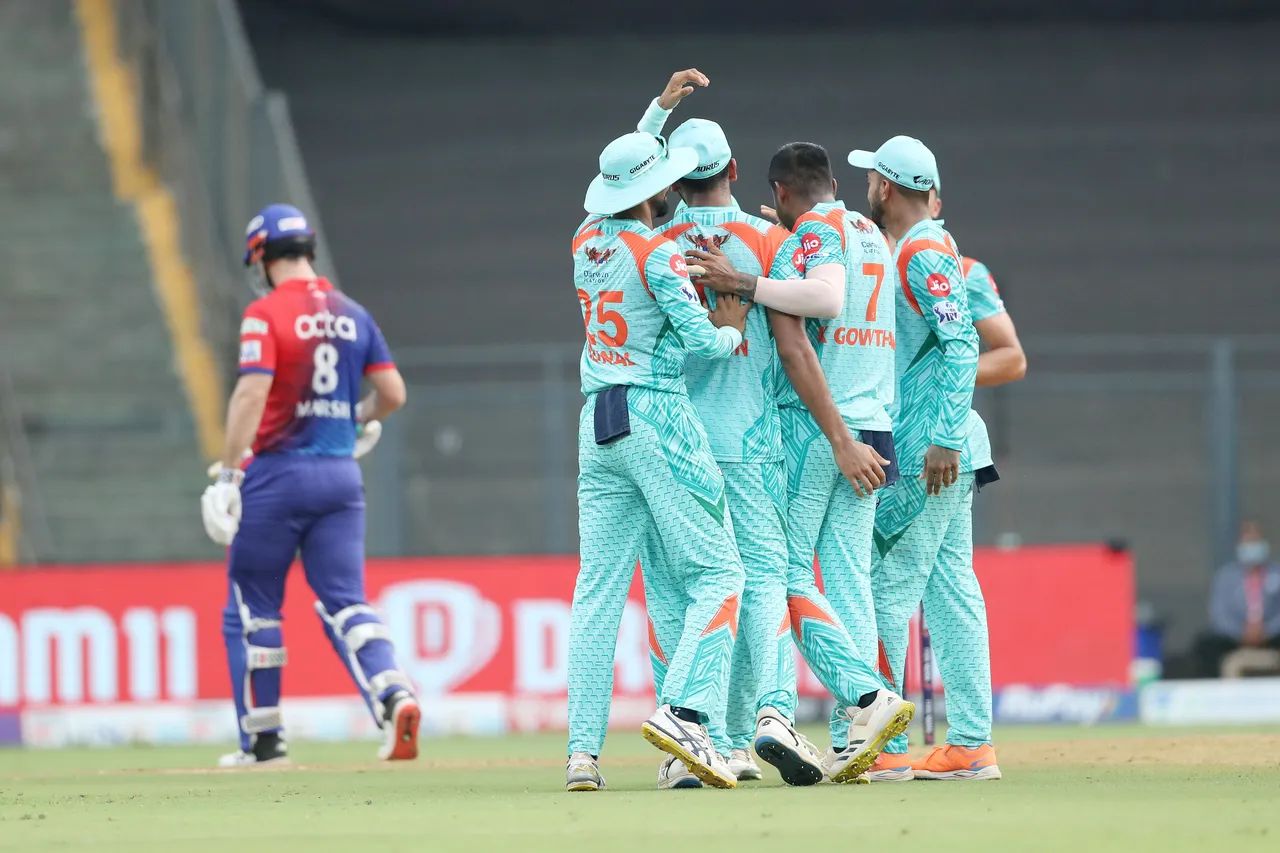 Before being dismissed by Krishnappa Gowtham, the 30-year-old batted at number three and scored 37 runs off 20 balls. Marsh was caught behind by Quinton de Kock and walked after being given out by the umpire.

But the TV replay showed no spike on the snickometer, but Marsh had already returned to the dugout without even contesting the call because Delhi still had reviews to go through.

Former India opener Wasim Jaffer, who is known for his funny use of memes, had a similarly amusing take on the dismissal.

Taking to Twitter, Jaffer shared an image from the film Munna Bhai M.B.B.S., showing how Marsh's actions were the polar opposite of most Australian players.

Ponting to Marsh who walked without nicking ???? #LSGvDC #IPL2022 pic.twitter.com/74lWInBOVE

Australian cricketers are noted for not walking even when they are out unless the umpire gives them out.

Marsh's choice to walk despite not making contact with the ball sparked a rush of amusing memes on social media.

Here are a few of them:

#MitchellMarsh #DRS #DC was very happy that he was playing so well like how he plays in BBL , yea so true, he forgot that IPL has review system unlike BBL????

Mitchell Marsh, what you did!!!

That was not out pic.twitter.com/4sG6TtDJAJ

Ponting to Mitchell Marsh after seeing him walk for an edge which was undetected by ultra edge#LSGvDC pic.twitter.com/2bhLLBJIh3 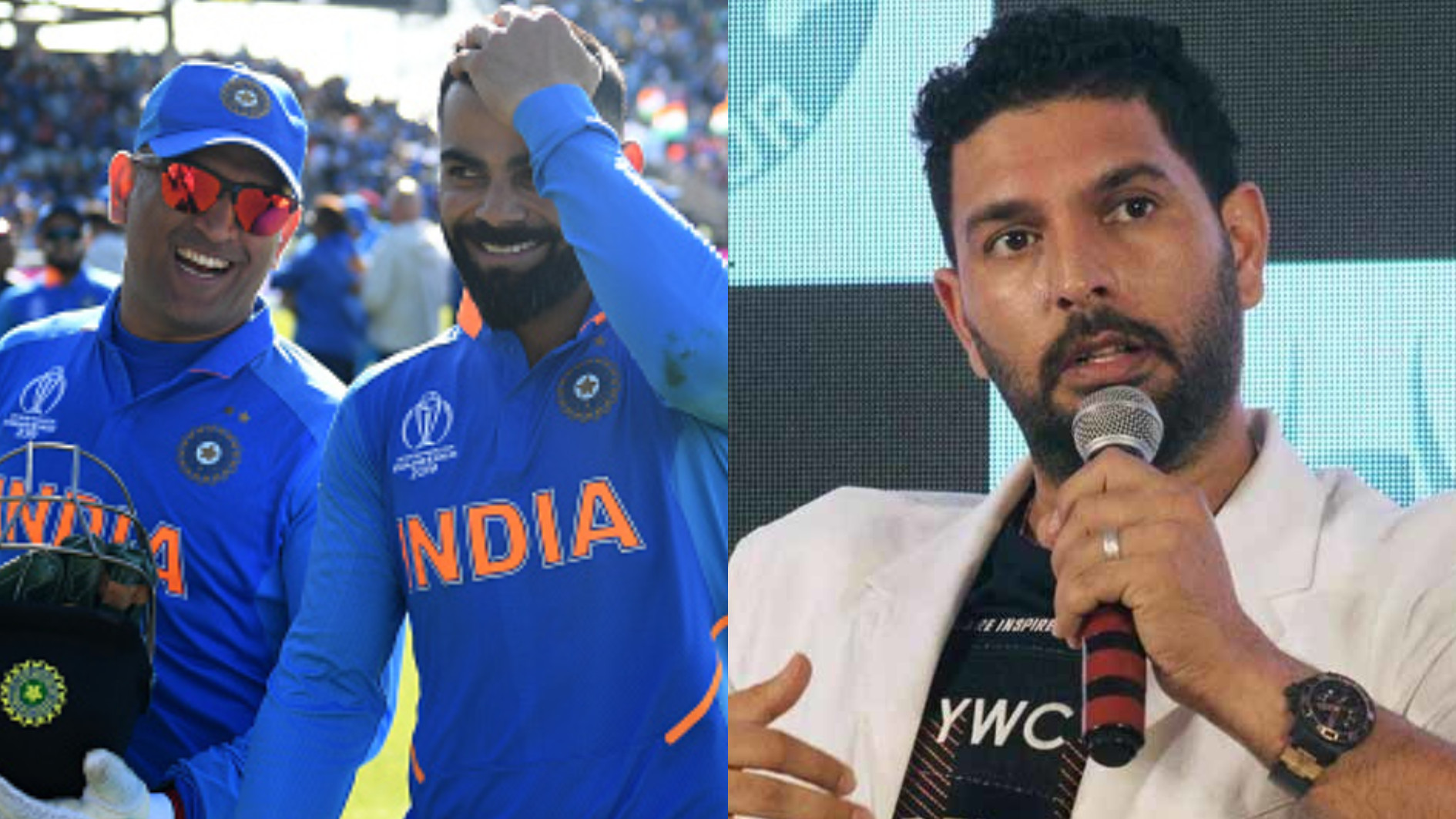 Virat, Shastri took Dhoni to 2019 WC, he ended with 350 ODIs; many of us didn’t receive same support- Yuvraj Singh 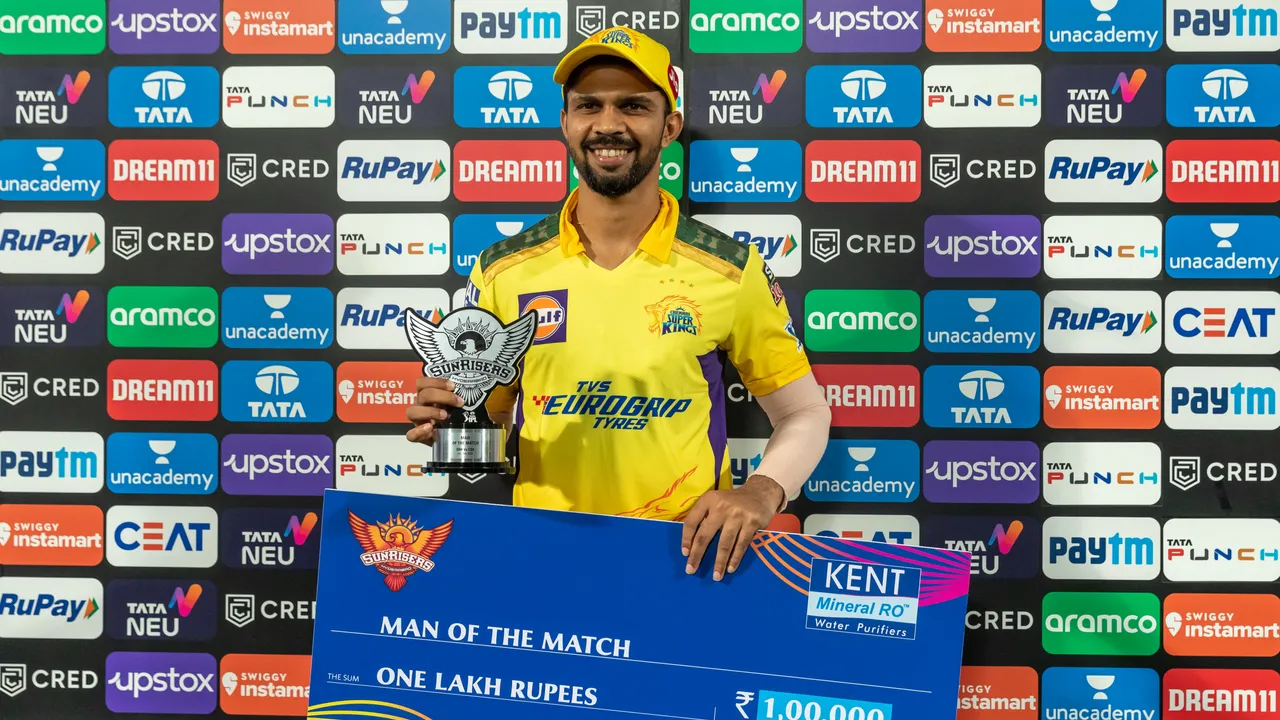 IPL 2022: 'Wanted to make them proud'- Ruturaj on playing in front of his family; says winning was important than a ton 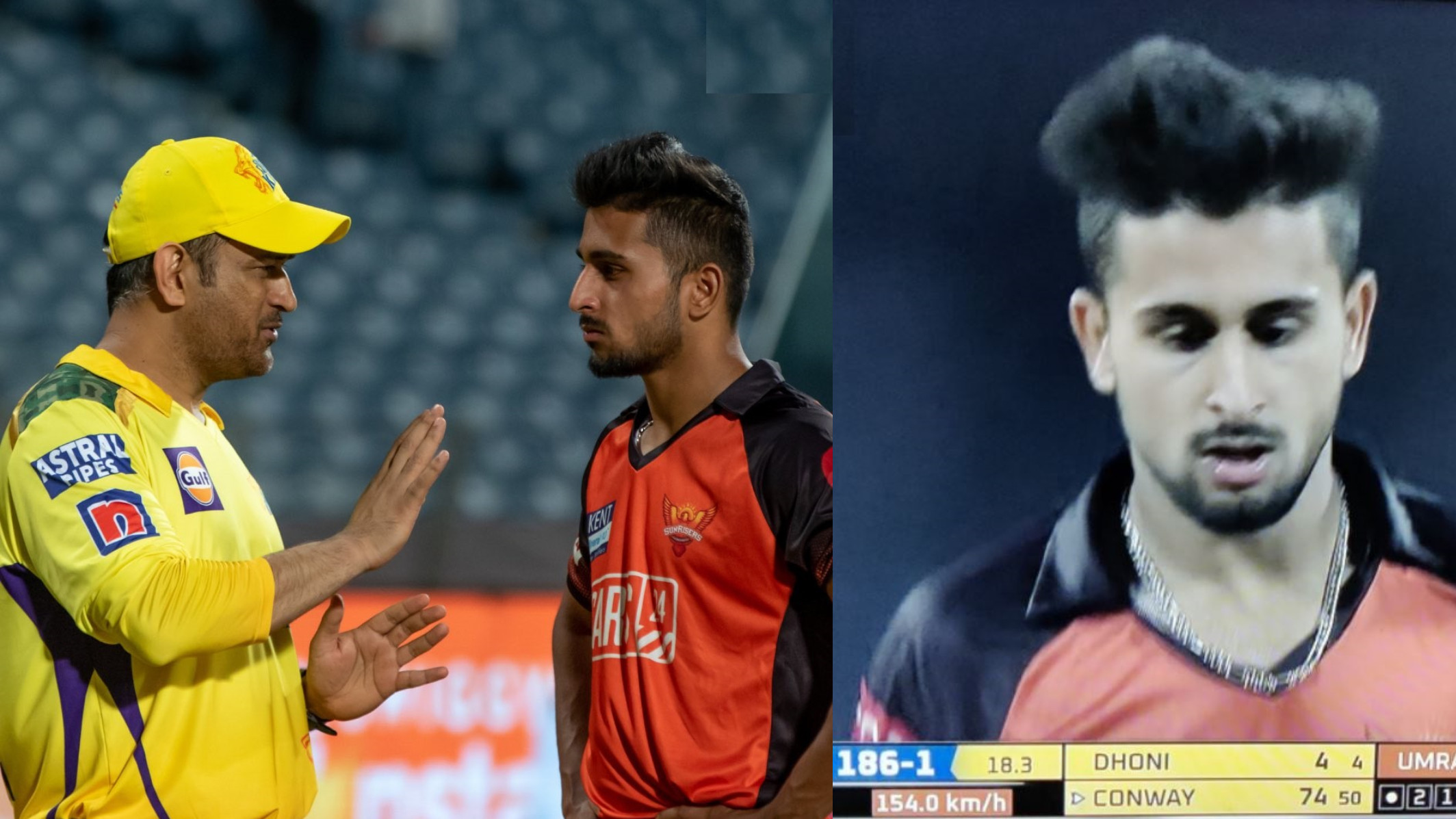