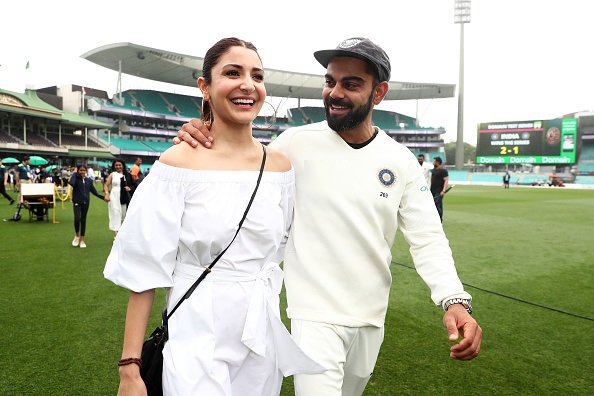 Bollywood actress Anushka Sharma penned down an emotional post after her husband Virat Kohli on Saturday (January 15) announced he is quitting Test captaincy. In a social media post, Kohli wrote, "Everything has to come to a halt at some stage and for me as Test captain of India, it's now."

Kohli's decision to give up Test captaincy came a day after India's series defeat against South Africa by 2-1. However, there were no question marks over his captaincy as he has done an outstanding job in Test cricket.

Anushka started her post by recalling the chat after MS Dhoni had retired from Test cricket in 2014, and he passed the Test captaincy to Kohli. “I remember MS, you & I having a chat later that day & him joking about how quickly your beard will start turning grey. We all had a good laugh about it.

"Since that day, I’ve seen more than just your beard turning grey. I’ve seen growth. Immense growth. Around you & within you. And yes, I am very proud of your growth as the captain of the Indian National Cricket team & what achievements the team had under your leadership. But I’m more proud of the growth you achieved within you," she wrote.

The actress added that they were 'young & naive' in 2014 to think only good intentions and positive drives can take someone ahead in life. She acknowledged that they do, but with challenges.

"In 2014 we were so young & naive. Thinking that just good intentions, positive drive & motives can take you ahead in life. They definitely do but, not without challenges. A lot of these challenges that you faced were not always on the field. But then, this is life right? It tests you in places where you least expect it to but where you need it the most.

" And my love, I am so proud of you for not letting anything come in the way of your good intentions. You led by example & gave winning on field every ounce of your energy to the extent that after some losses I’ve sat next to you with tears in your eyes, while you wondered if there's still something more you could have done. This is who you are & this is what you expected from everyone. You've been unconventional & straightforward. Pretence is your foe & this is what makes you great in my eyes & the eyes of your admirers. Because underneath all this were your pure, unadulterated intentions always. And not everyone will be able to truly understand that.

"Like I’ve said, truly blessed are those who tried to get to know you beneath what meets the eye. You are not perfect & have your flaws but then again when did you ever try to conceal that? What you did was to always stand up for doing the right thing, the harder thing, always! You held on to nothing with greed, not even this position & I know that. Because when one holds on to something so tightly they limit themselves & you, my love, are limitless. Our daughter will see the learning of these 7 years in the father that you are to her. You did good," she concluded. 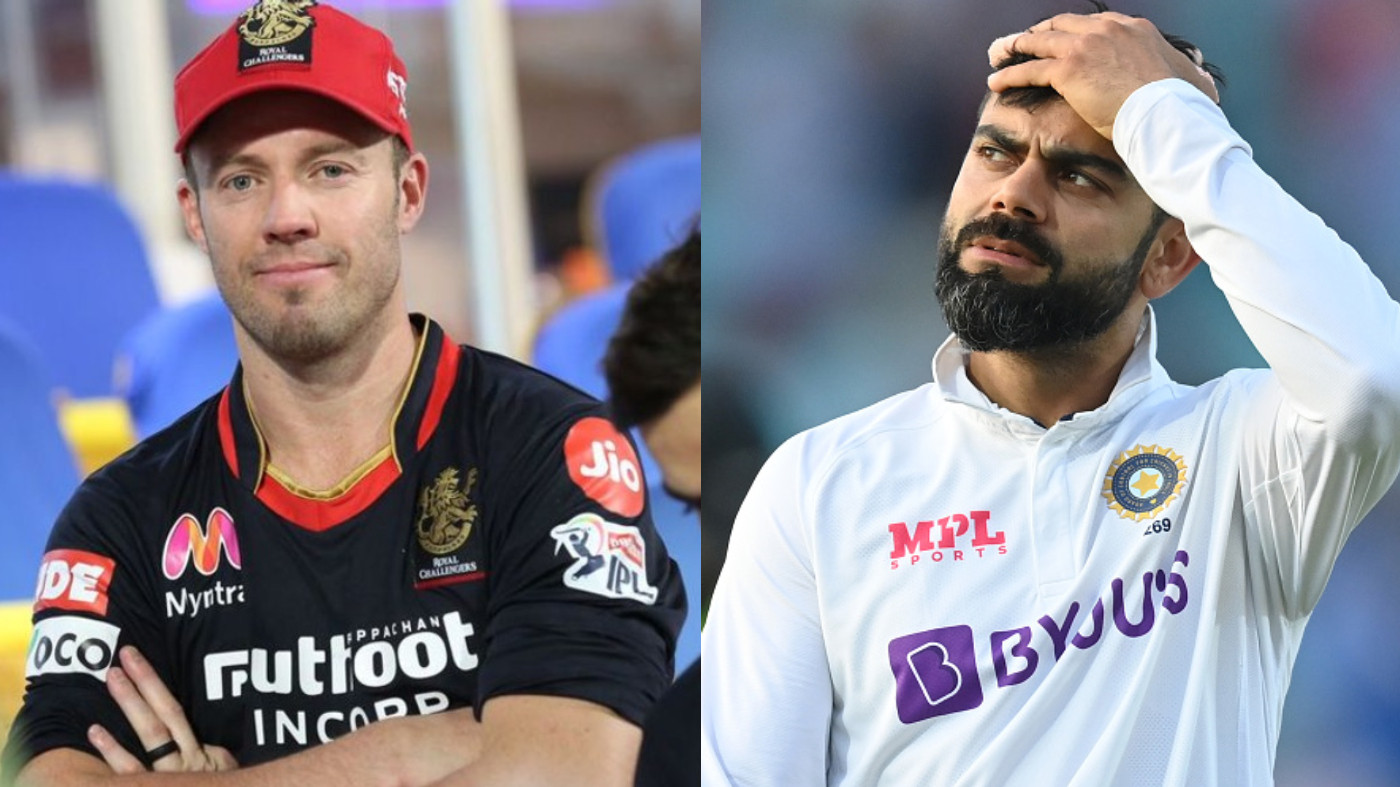 "You raised the bar!", AB de Villiers reacts to Virat Kohli stepping down as Test captain 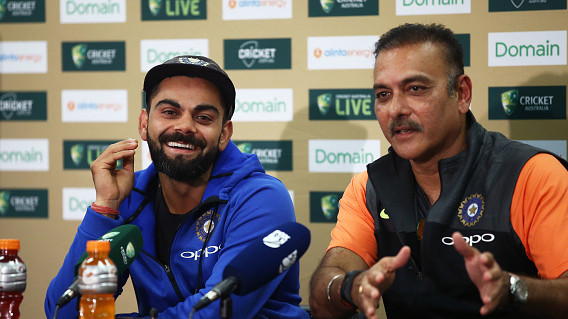 Ravi Shastri says Virat Kohli can go with his head held high; believes he should now focus on his batting 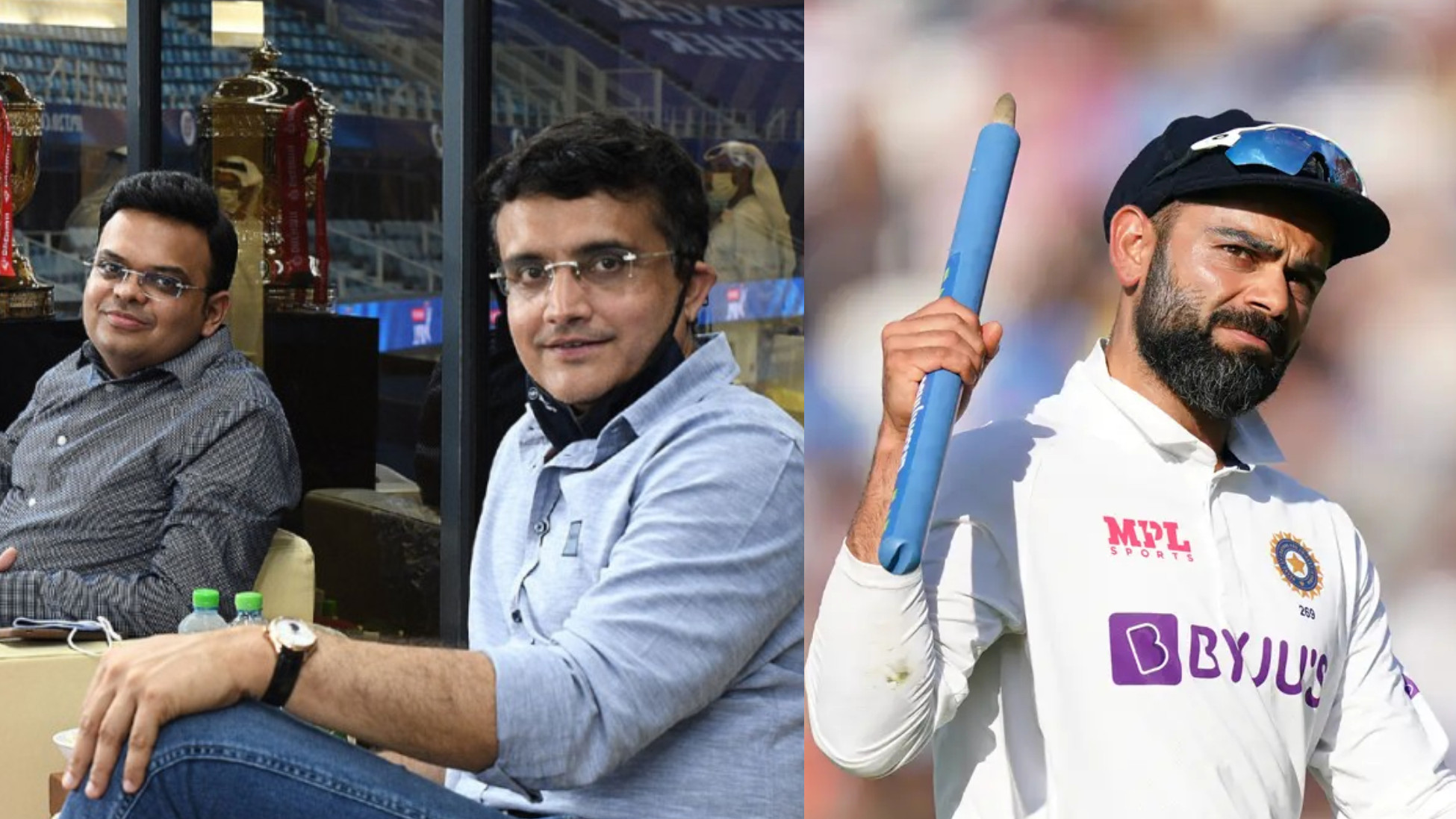