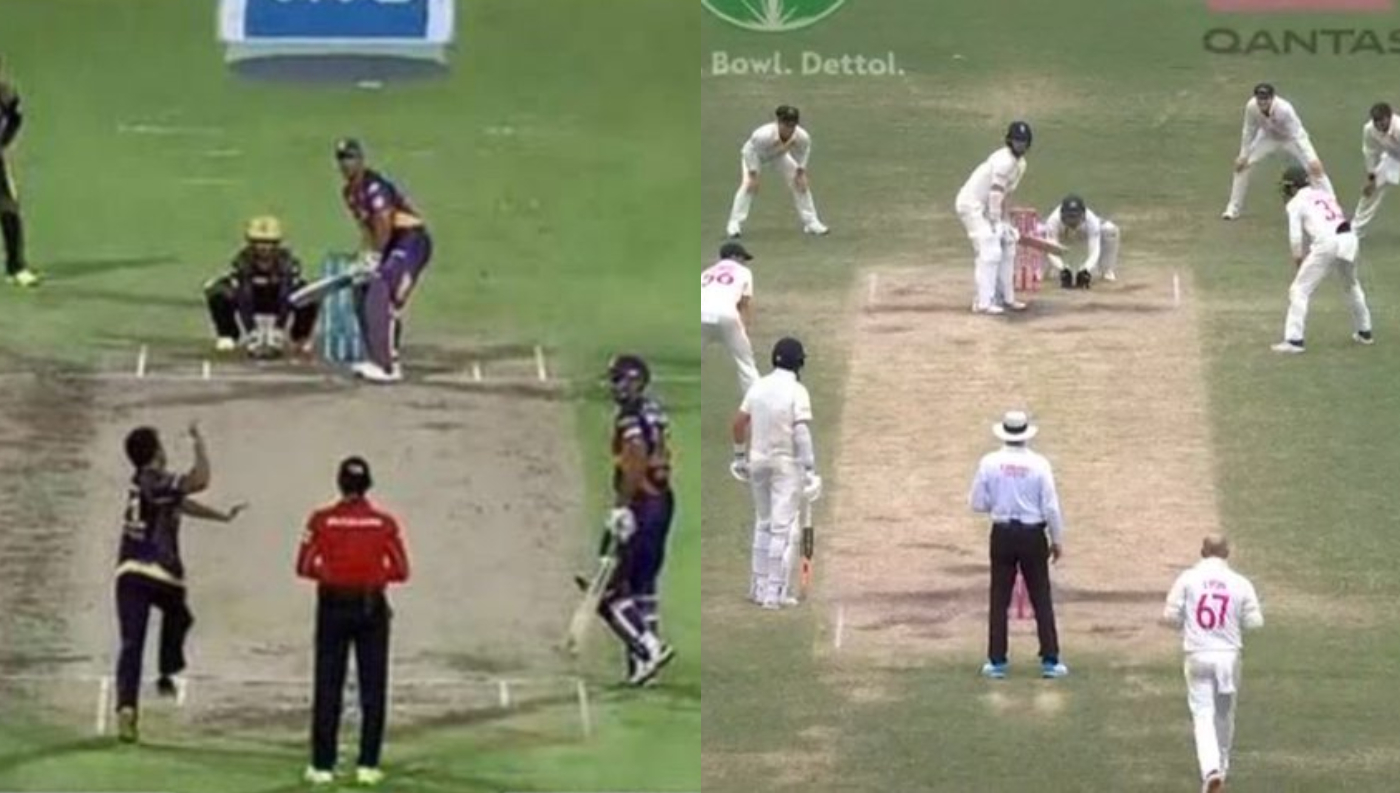 Kolkata Knight Riders (KKR) got slammed on Twitter by Chennai Super Kings captain MS Dhoni's fans for a tweet featuring him. The franchise had posted a tweet comparing Australia's fielding placement in the fourth Ashes Test with their field set against Rising Pune Supergiant.

Australia were very close to winning the fourth Test match as they needed to pick the last wicket of England with only two overs left in the match. Stuart Broad and James Anderson played the last two overs bowled by Aussie spinners - Nathan Lyon and Steve Smith.

They kept all the fielders close to the batter to capitalize any chance produced by the bowler. But fortunately for England, Broad and Anderson managed to draw the Test match by surviving the last two overs.

ALSO READ:  SA v IND 2021-22: If you are replacing Dhoni, you need to rethink your strategy - Butt slams Pant for his approach

KKR's Twitter account posted a picture with a similar fielding placement for Dhoni in IPL 2016. In that match, Pune were struggling at 74 for four in 10.3 overs when Dhoni came in to bat at number six.

That moment when a classic move in Test cricket actually reminds you of a T20 master stroke! #Ashes #KKR #AmiKKR #AUSvENG pic.twitter.com/D3XbMu83mf

The then Kolkata captain Gambhir had tried to put pressure on Dhoni by setting an attacking field for him with a silly point along with two slips and a short leg.

After KKR shared the picture, the fans felt they are mocking the four-time IPL winning captain. Here are the reactions from fans to the tweet:

Sir Jadeja owns your franchise single handedly
A nightmare for you every year! https://t.co/Zp8iQgcXXy pic.twitter.com/Nq3QI89L0Y

What he said vs What they tweet: ????#Dhoni https://t.co/MKuKoIlln3 pic.twitter.com/uKeoH05PQv 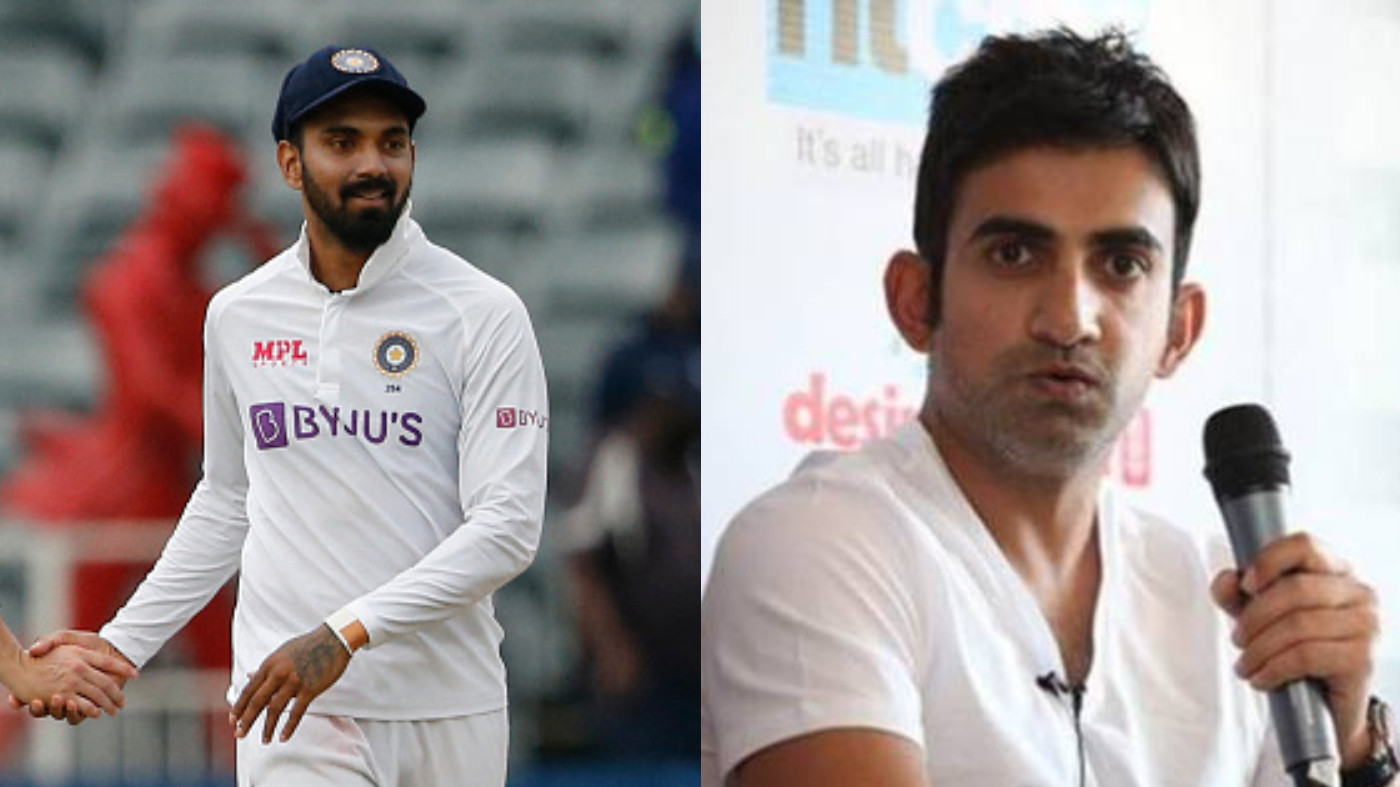 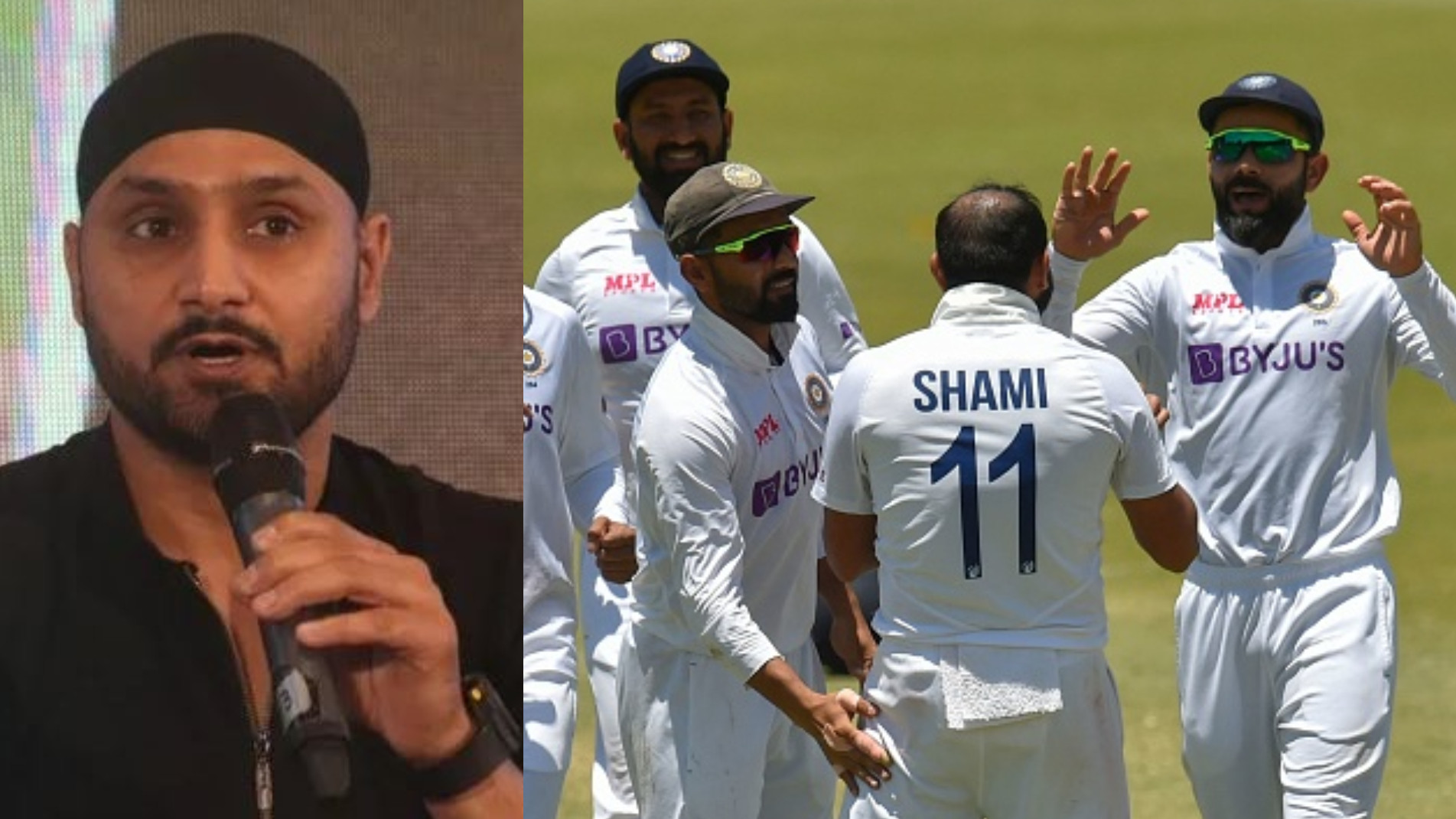 SA v IND 2021-22: "They will be at the top of their game" - Harbhajan feels India will win Test series in Cape Town 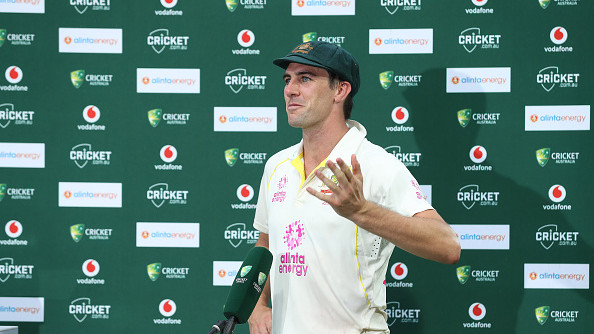 Ashes 2021-22: I thought there was enough time- Pat Cummins after drawn 4th Test at SCG