Kohli was removed as ODI captain on Wednesday (December 8). 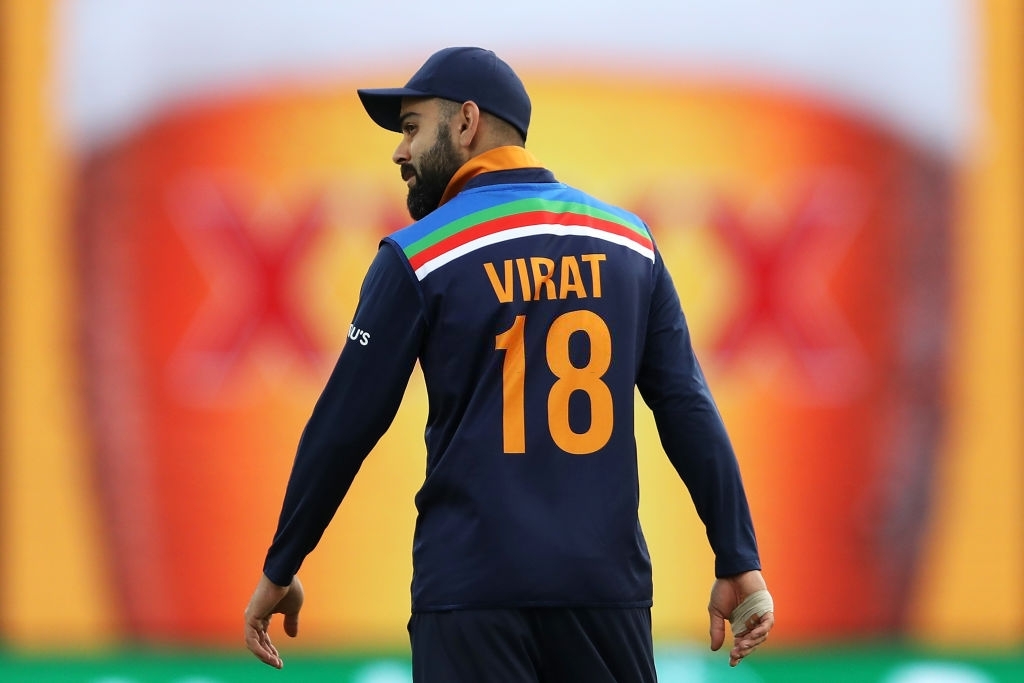 Board of Control for Cricket in India (BCCI) on Thursday (December 9) has thanked Virat Kohli for displaying "grit, passion and determination" during his ODI captaincy tenure.

On Wednesday, BCCI announced the decision to appoint T20I captain Rohit Sharma as the new leader in ODIs as well along with the squad announcement for the Test series in South Africa. Rohit was also named the new Test vice-captain.

Kohli led India in 95 ODIs, winning 65, losing 27 with one tied and two games ending in a no-result. His winning percentage of 70.43 is the highest for any Indian captain who has led the team in more than 10 ODIs.

BCCI wrote on Instagram, "A leader who led the side with grit, passion & determination. Thank you Captain @virat.kohli,"

The board had faced a lot of flak on social media for sacking Kohli as ODI captain all of a sudden, without thanking him for his services.

BCCI President Sourav Ganguly opened up on the decision, as he said, "We had requested Virat not to step down as T20 captain but he didn't want to continue as captain. So, the selectors felt that they cannot have two white ball captains in two white-ball formats. That's too much of leadership," the former India captain told PTI.

Ganguly also stated that despite Kohli's excellent record in ODIs, but it wasn't feasible to have two white-ball captains. "Yes, we did consider that but if you look at Rohit's record in whatever ODIs he has captained for India, it's very good. Bottom line, there can't be two white ball captains." he said. 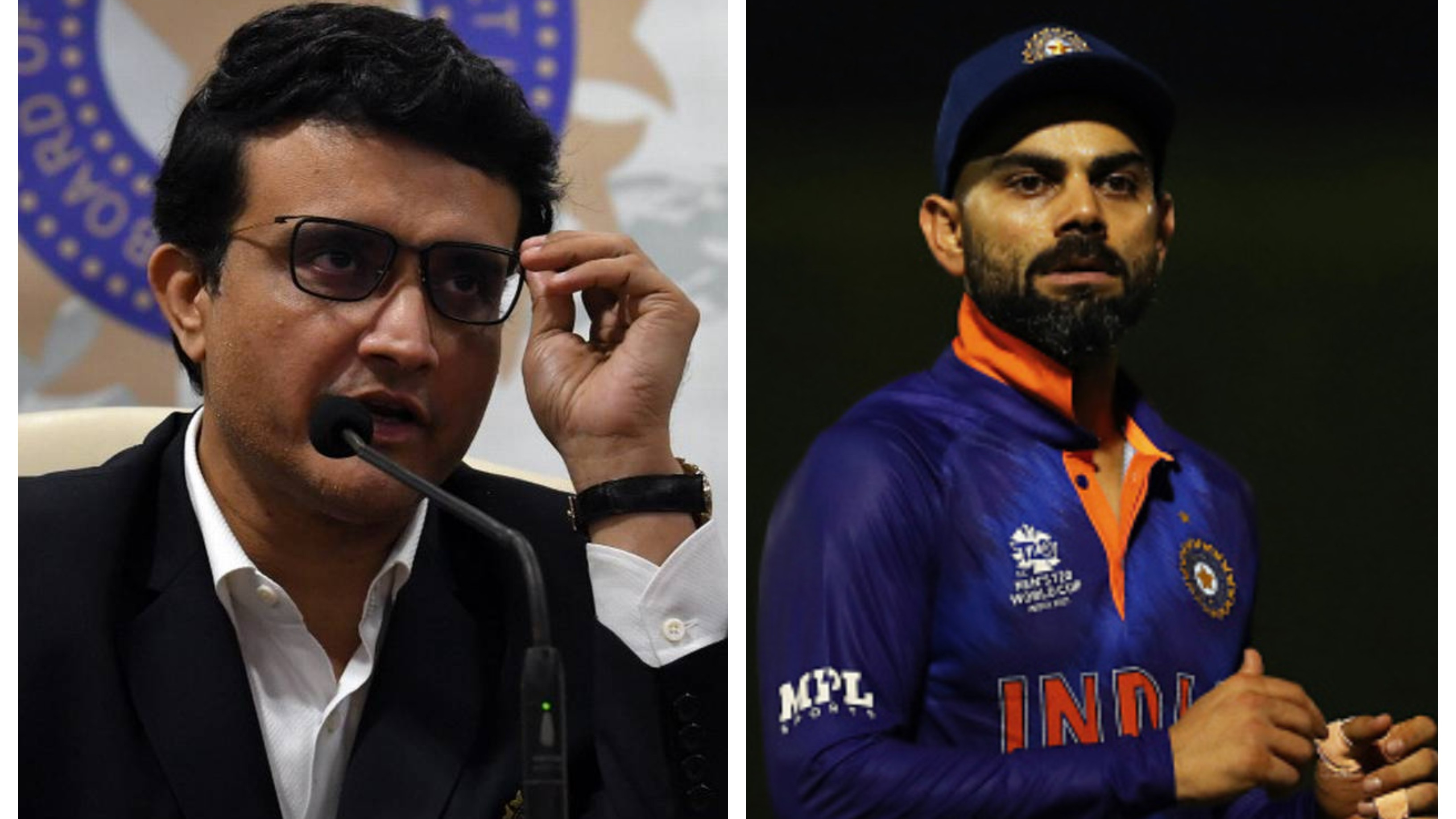 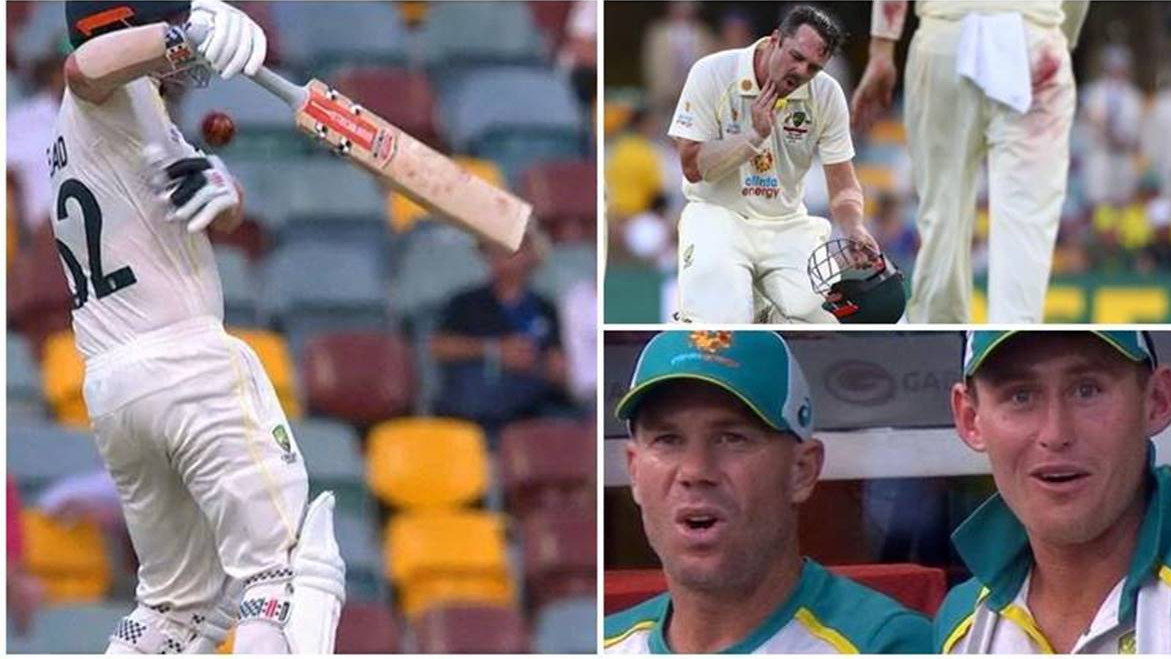 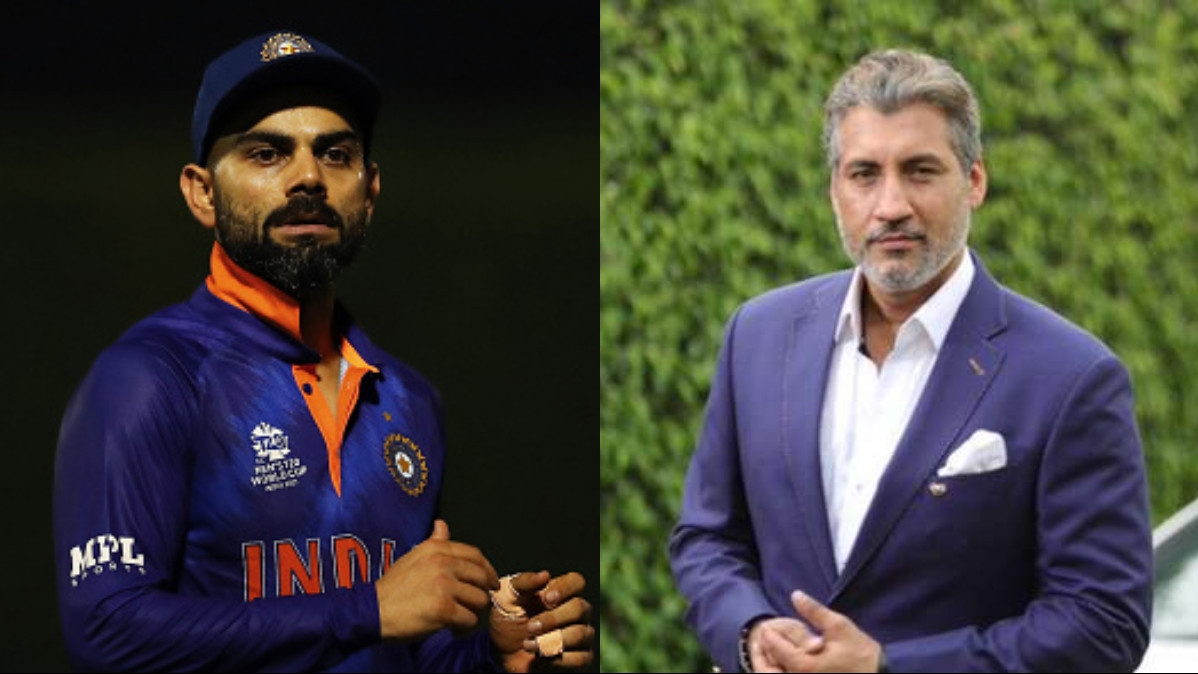 Virat Kohli wasn't removed, he consciously realized it's not possible to captain in all formats- Atul Wassan