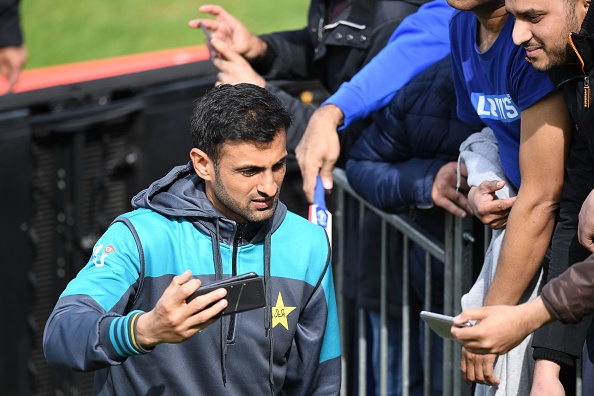 Veteran batter Shoaib Malik has been included in Pakistan's 2021 T20 World Cup squad after Sohaib Maqsood got ruled out due to a lower back injury. Malik hadn't made it to the initial squad and he was also left out when Pakistan Cricket Board (PCB) named three changes later.

But Maqsood's injury made way for Malik into the final squad and now he will play his sixth T20 World Cup tournament. He is currently playing for Central Punjab in the National T20 Cup.

A Pakistan-based TV channel, ‘Samaa TV’ paid a hilarious tribute to Malik’s couple of decade-long legacy. They showed how things changed over the years since Malik made his debut for Pakistan in 1999, but he remained in the cricket team.

Pakistan moved from Pervez Musharraf’s regime to Imran Khan’s, mobile phones to smartphones, but Malik remained unmoved. “Nawaz Sharif went, Musharraf came, then Zardari, then Sharif again and now Imran Khan, but Shoaib Malik has not changed. 22 years ago when Shoaib Malik was on the pitch, Imran Khan had formed the PTI.

“In 1999, the petrol which was available at Rs 15 now has reached Rs 130, mobile phones have upgraded to androids and iPhones, everything has changed with the coming of the internet, but Shoaib Malik has still not changed. The generation has shifted, a child (Shaheen Afridi) was born, grew up watching Shoaib Malik on Tv, and now plays alongside him but Shoaib Malik is still on the crease," he added. 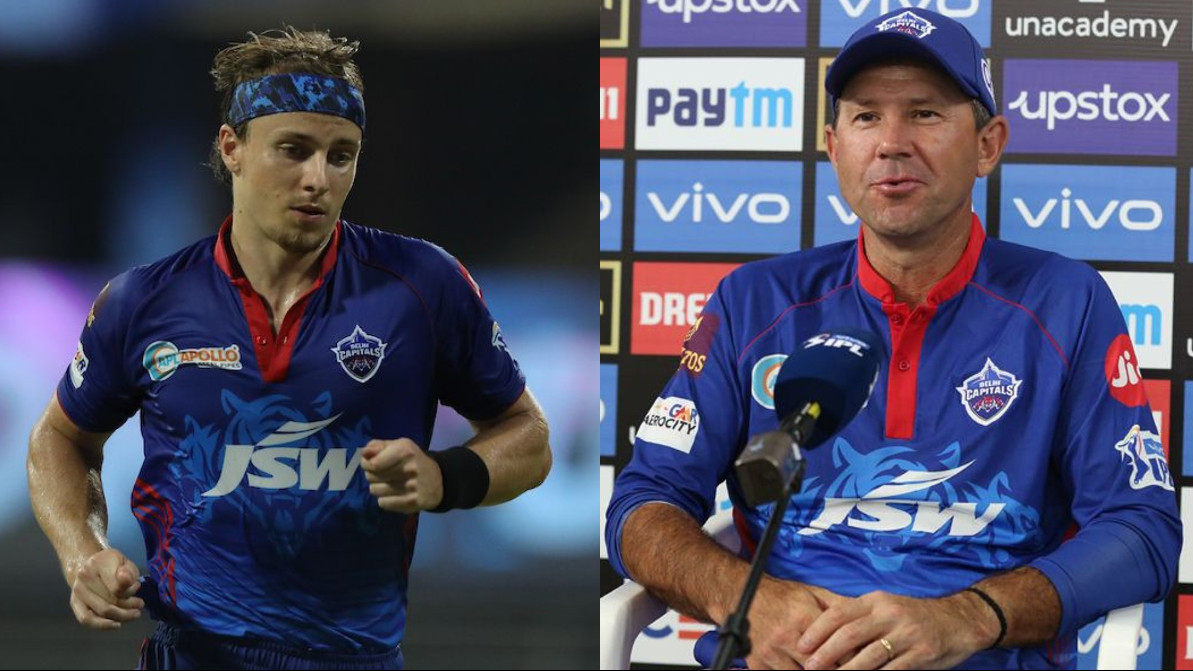 IPL 2021: It was Pant's gut feeling to have Tom Curran bowl the last over- DC coach Ricky Ponting 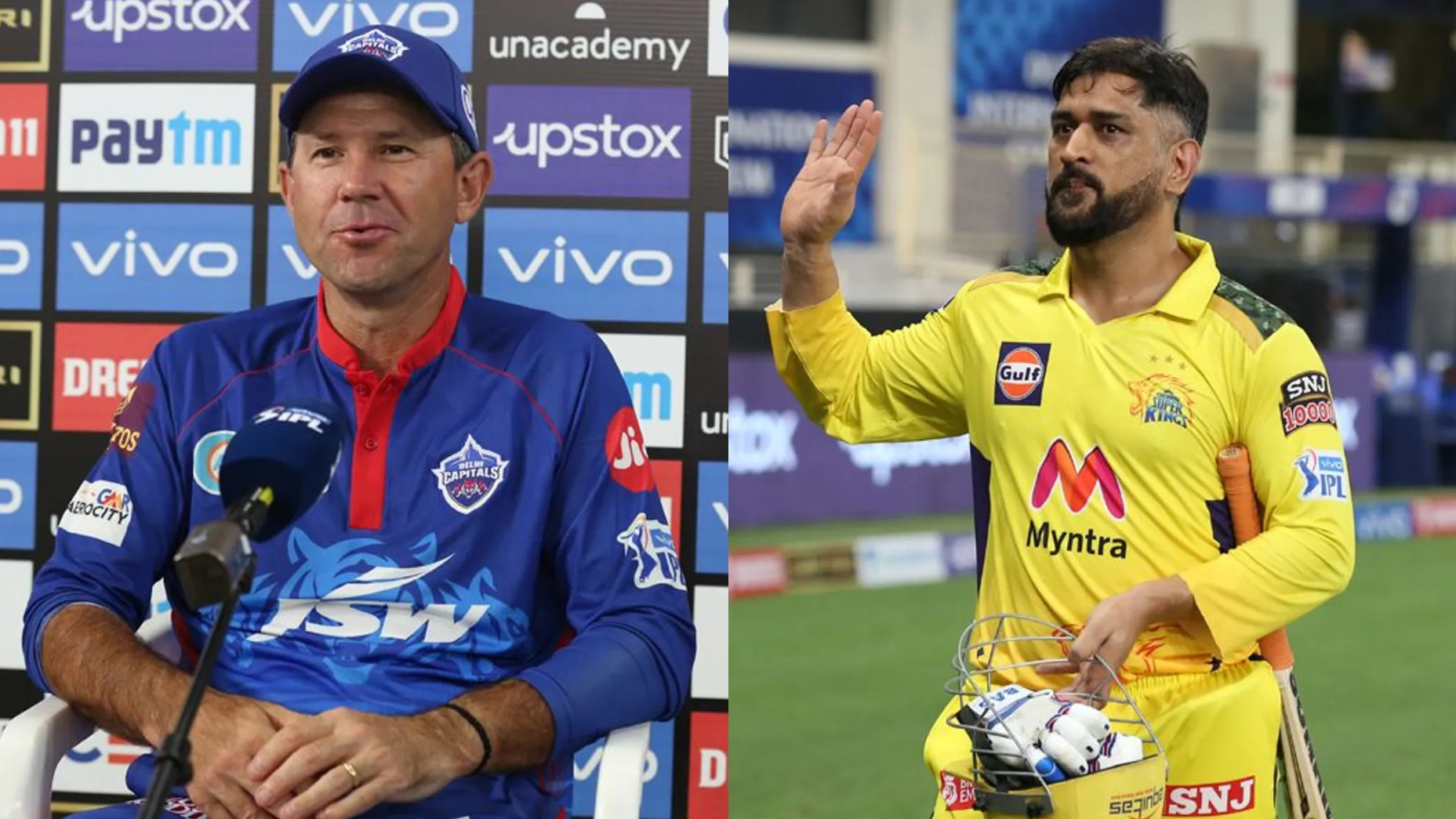 IPL 2021: MS Dhoni is one of the greatest finishers the game has ever seen- DC coach Ricky Ponting 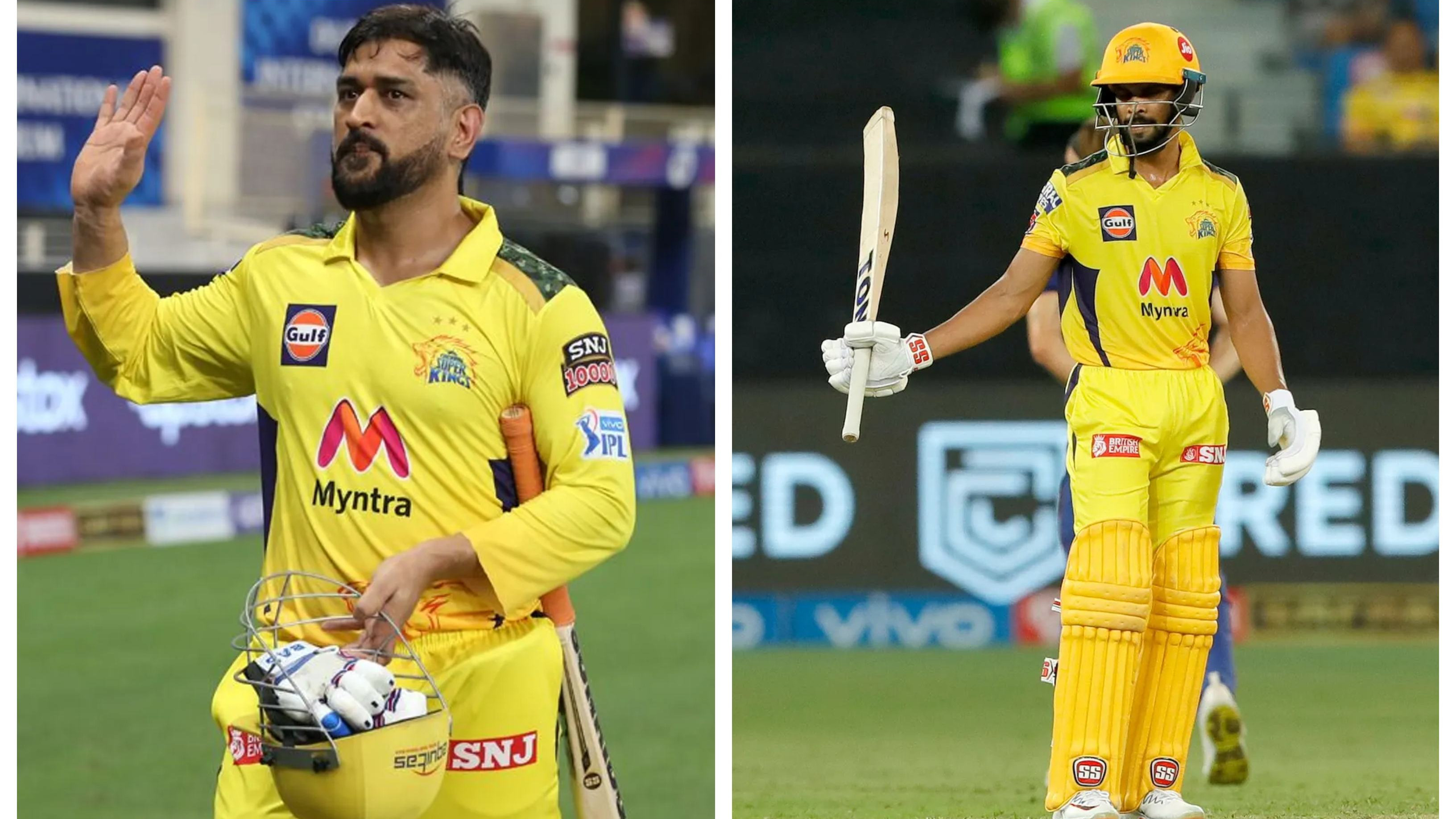 IPL 2021: â€śLooking to learn as much as possible till he is hereâ€ť, Gaikwad feels grateful to play under Dhoni