Players were chasing the dog who was running around with ball in his mouth. 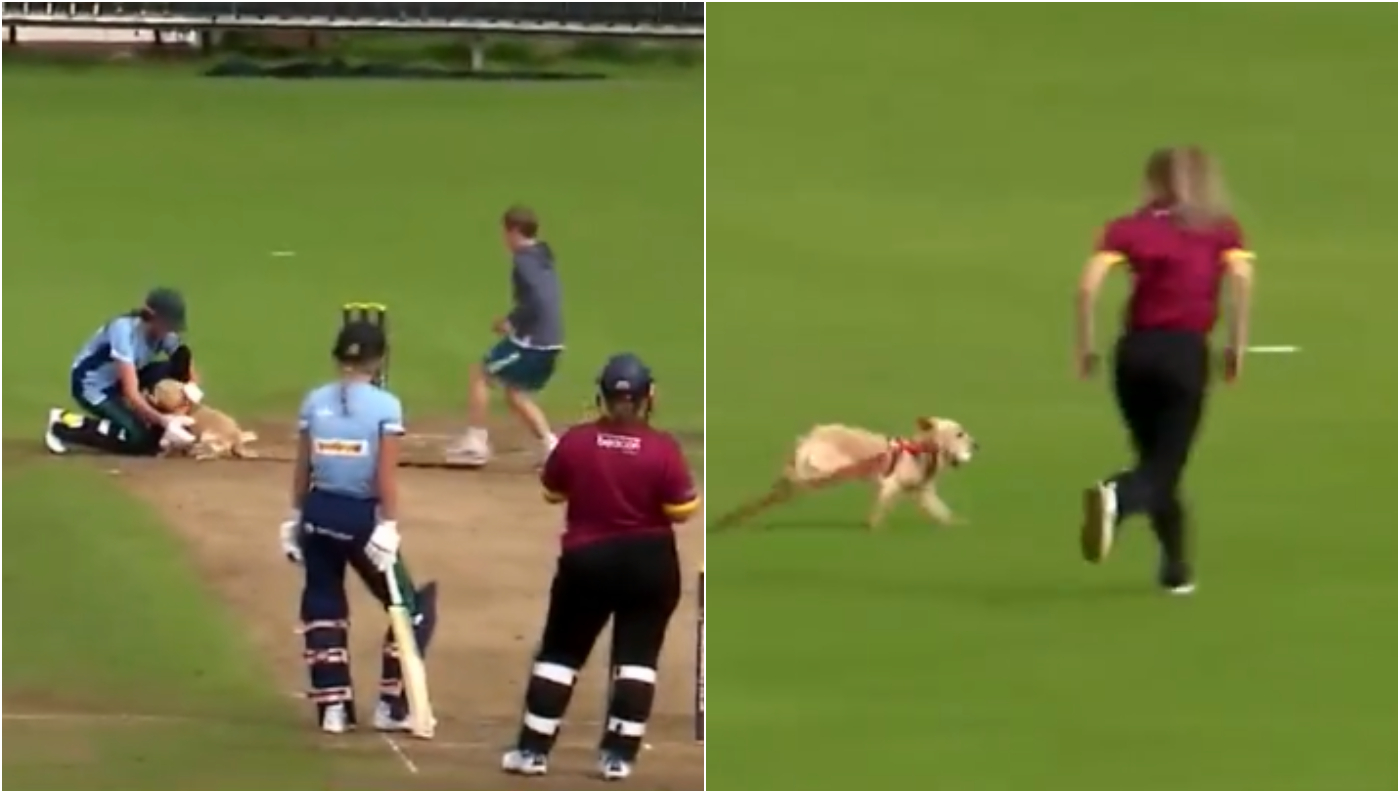 We saw pitch invasions multiple times during India's Test series against England and the pitch invader 'Jarvo 69' was criticized severely for his actions. But social media was amused by a recent pitch invasion during the All-Ireland T20 Women's Cup.

In a match between Bready and CSN, a small furry entered the ground and started running around with the ball. The dog's owner was seen running after the furry and the commentators were in splits.

ALSO READ: "I am an Indian now, and the team means a lot to me,” pitch invader Jarvo to support India over England

The netizens called it the cutest pitch invasion and they wouldn't complain even if it is repeated. The incident happened during the 9th over of the match when the batting side needed 27 runs to win in 21 deliveries.

Interestingly, the dog soon ran with the ball towards the batter who held the dog in her arms while all the players had a laugh about it. Sharing the video on Twitter, Cricket Ireland wrote, "Great fielding...by a small furry pitch invader!" 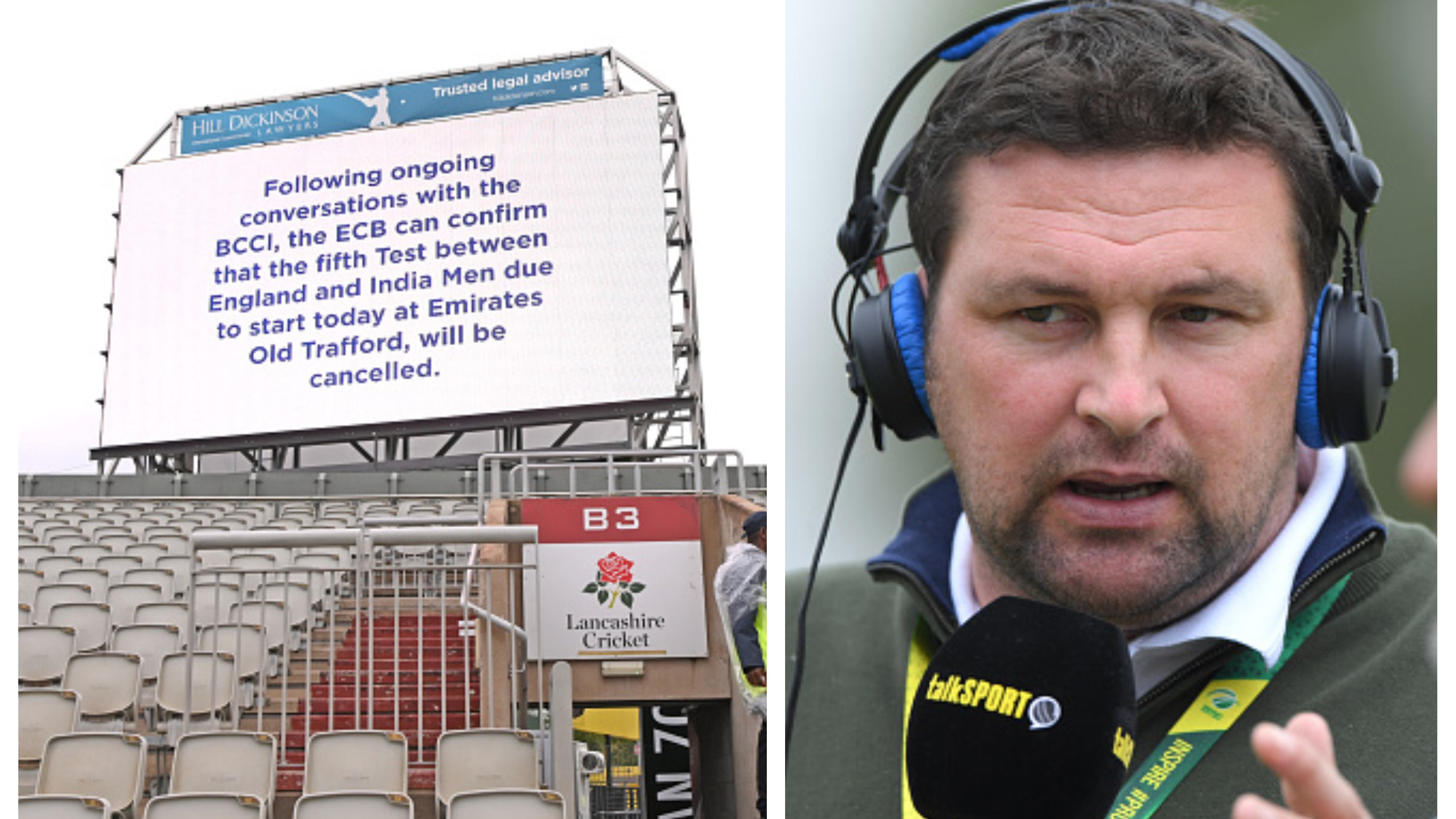 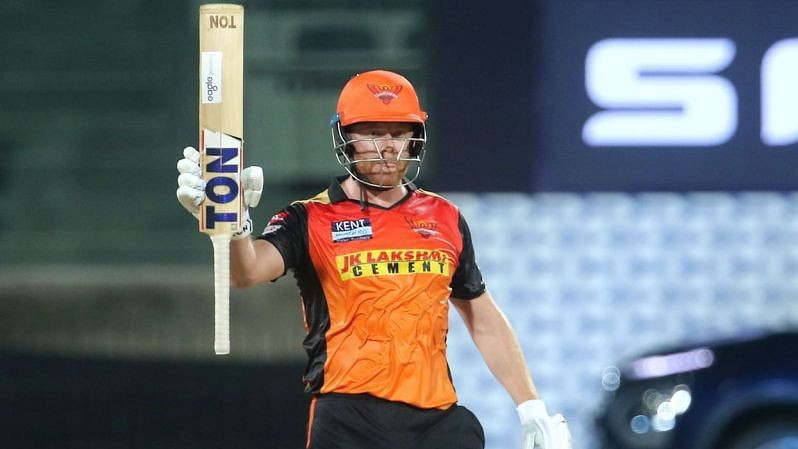 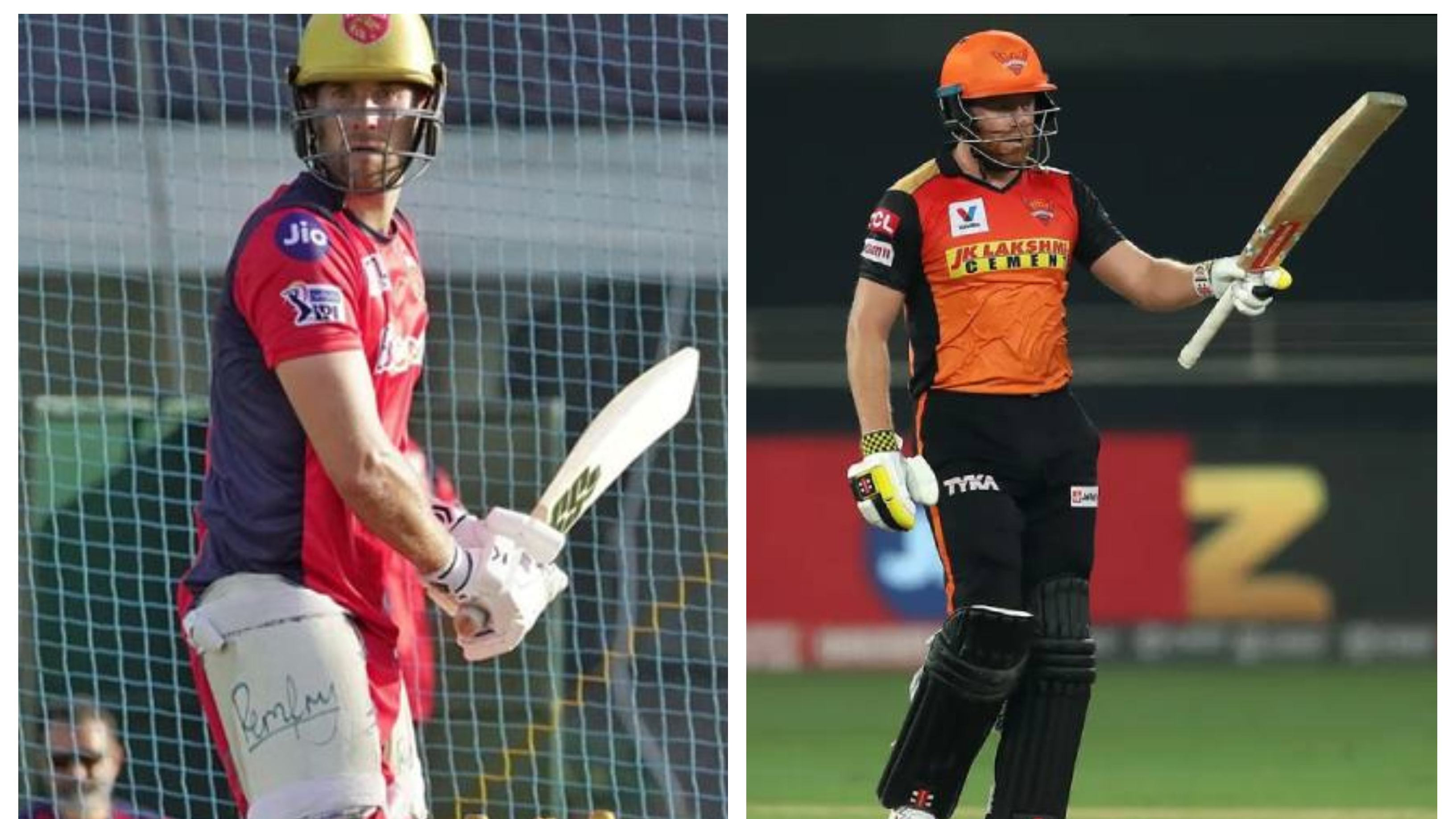