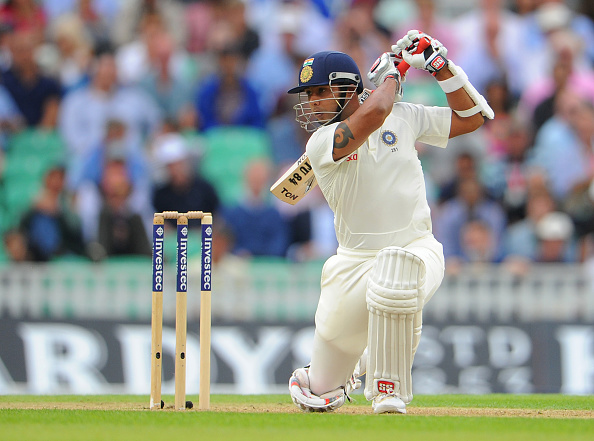 England, after suffering a 151-run defeat in the second Test at Lord’s, made a solid comeback into the series at Leeds with a series-leveling win by an innings and 76 runs against a powerhouse Indian team.

English pacer James Anderson who was at his best on Day one of the third Test matches, picked three early wickets in the form of KL Rahul, Cheteshwar Pujara, and Virat Kohli in his 8 overs as the tourists were bowled out for just 78 runs.

Even though the Englishman picked only 1 wicket in the second innings, he has played a vital role for the hosts as Anderson already has 13 wickets to his name in this ongoing five-match Test series.

While Virat Kohli and Co. are struggling to face the 39-year-old, sports presenter Mayanti Langer shared a pic of her husband, Stuart Binny commanding the right-arm quick during India’s tour of England back in 2014.

ENG v IND 2021: Ishant Sharma likely to be axed from the Oval Test, R Ashwin may get his first game – Report

Stuart Binny who made his Test debut for India in the opening Test at Nottingham in 2014, looked really comfortable against the veteran English pacer as Binny went on to score a crucial 78 off 114 to help India draw the Test match. 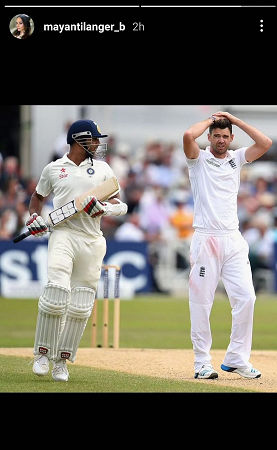 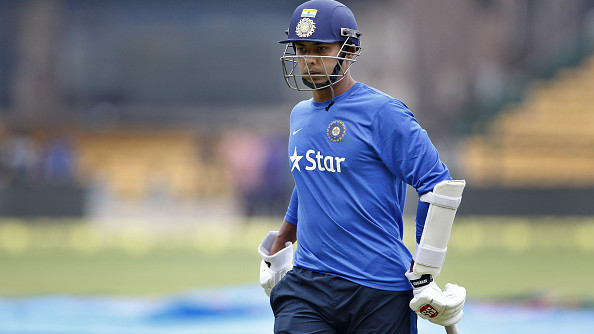 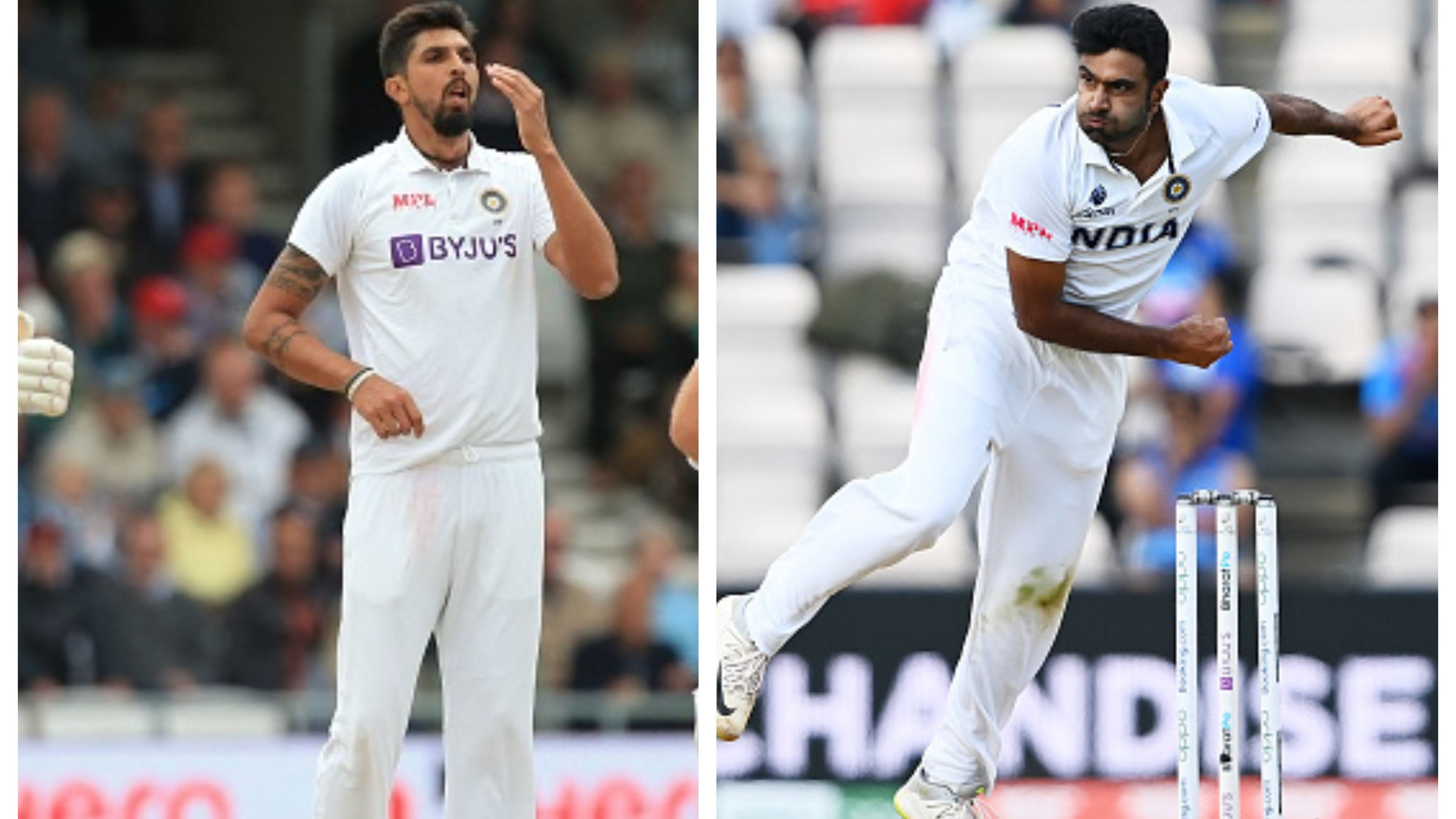 ENG v IND 2021: Ishant Sharma likely to be axed from the Oval Test, R Ashwin may get his first game â€“ Report 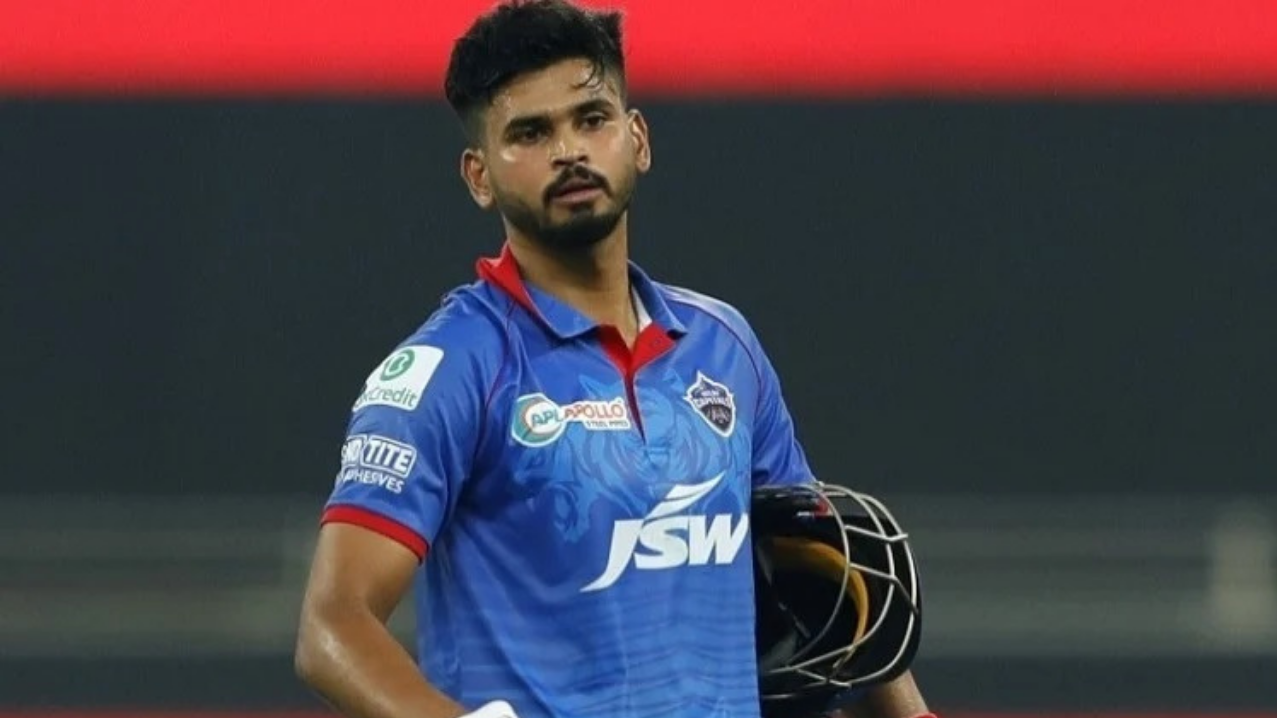