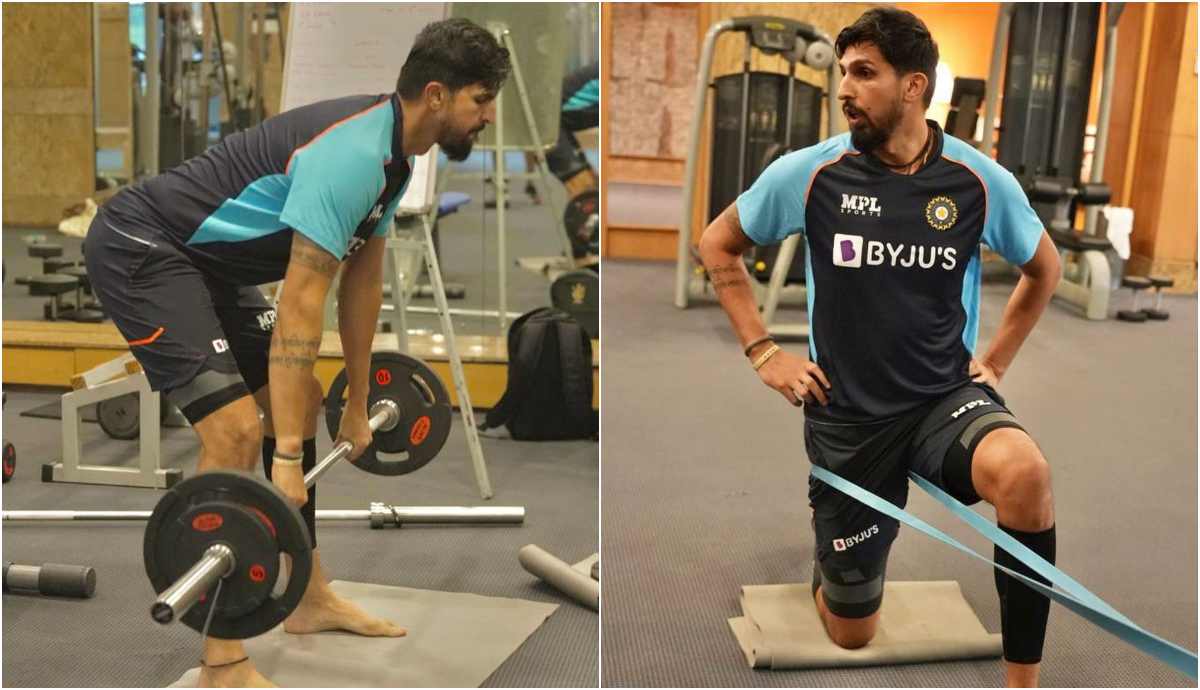 India pacer Ishant Sharma who is currently with the Indian team in the UK for the upcoming five-match Test series against hosts England, took to Instagram and wished all his fans on the occasion of ‘Eid-al-Adha’ on Wednesday (21 July).

Sharma posted a short video of him wishing his teammate Mohammad Shami who is also in the bio-bubble with the Delhi-based bowler. The 32-year-old first greeted his fellow right-arm quick bowler and then hugged Shami while wishing him all the happiness this Eid.

“Walk in the doors of prosperity, success, health and happiness this Eid. Wishing everyone a very happy Eid. #eidmubarak #eid,” Ishant wrote as the caption to his Instagram post.

Mohammad Shami and Ishant Sharma are not a part of the Indian team that is playing a warm-up game against Select County XI in Durham.

The Indians are led by Rohit Sharma as skipper Virat Kohli had to miss out on this first warm-up game owing to stiffness in back, whereas Kohli’s deputy Ajinkya Rahane was not included in the XI as he had a mild swelling around his left upper hamstring.

Even though the Indian openers failed to get going, a century by wicket-keeper batsman KL Rahul and a half-century by all-rounder Ravindra Jadeja bailed Team India out of trouble as the tourists ended up being bowled out for 311 in their first innings.

The Indian pacers on the other hand provided the subcontinental giants with some early breakthroughs to reduce the Select County XI to 44-3 at Lunch on Day 2. 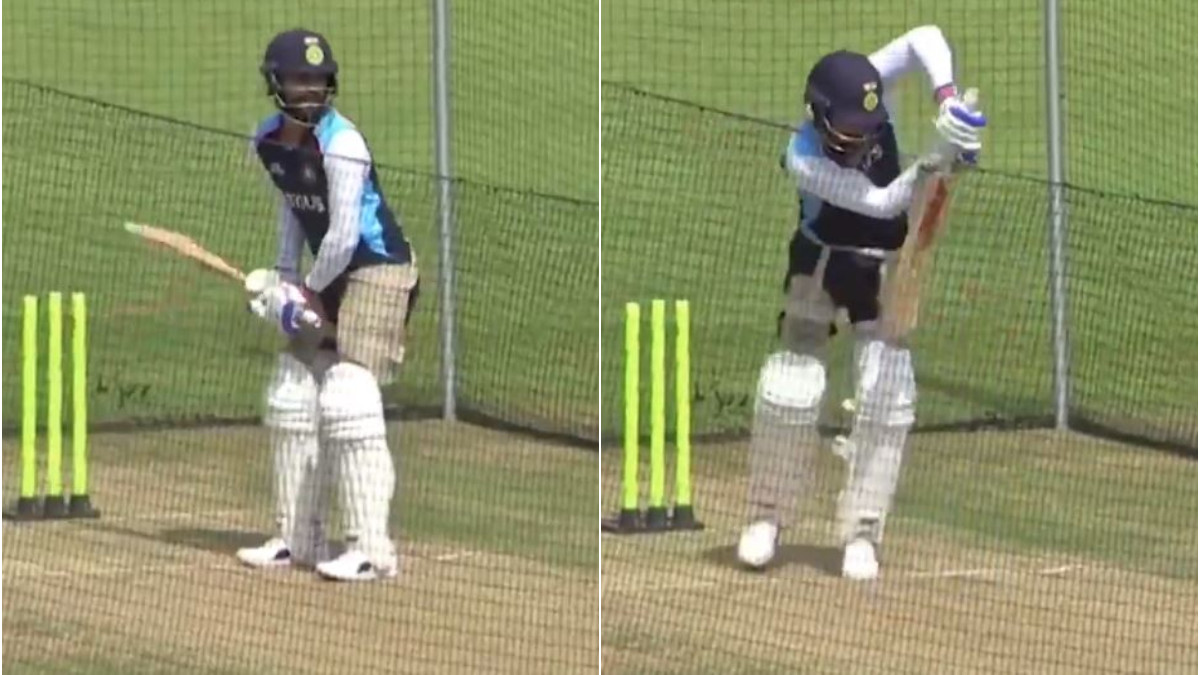 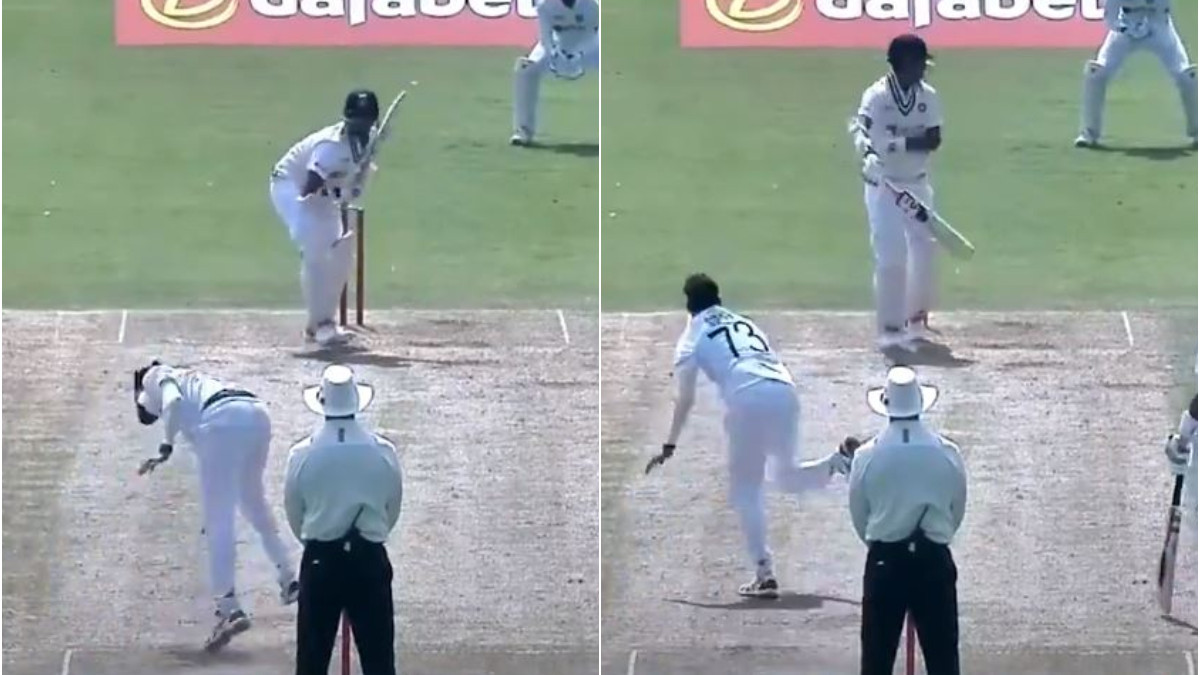 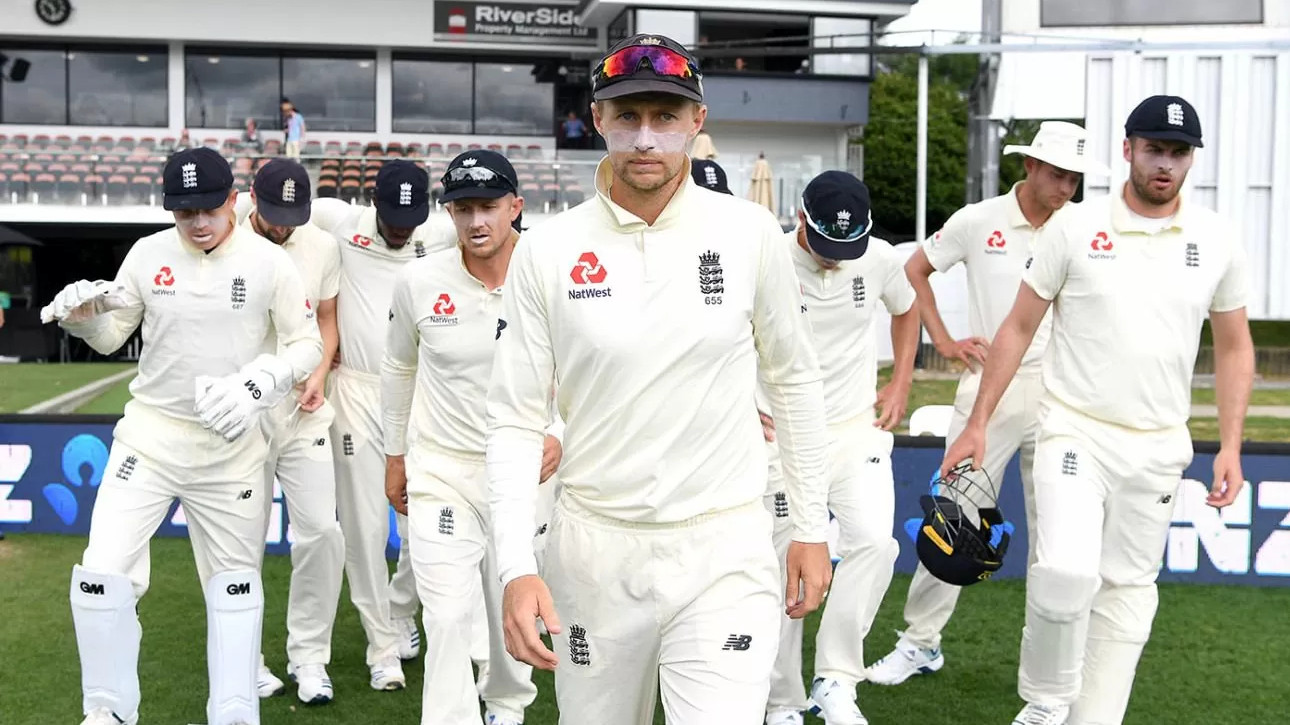