Ishant Sharma had posted a couple of photos of him trying his hand at golf. 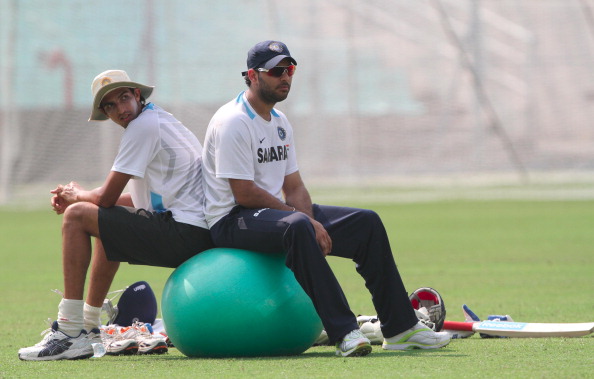 Former India all-rounder Yuvraj Singh recently trolled India pacer Ishant Sharma after the latter posted a couple of photos of him trying his hand at golf on Instagram.

While it looked like Sharma was fully focused on the job at hand, the former India cricketer decided to poke some fun and commented on the post. The southpaw referred to the pacer’s tall physique and asked him to free his hands and hit it as hard as he can. 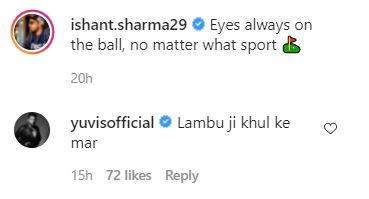 The right-arm quick who was a part of Team India in the recently concluded World Test Championship (WTC) final, is currently enjoying his break before the team regroups ahead of the five-match Test series against England.

The 32-year-old is currently the most experienced pacer in the Indian squad touring England. He has represented the national side in 102 Tests, taking 306 wickets at an average of 32.19. 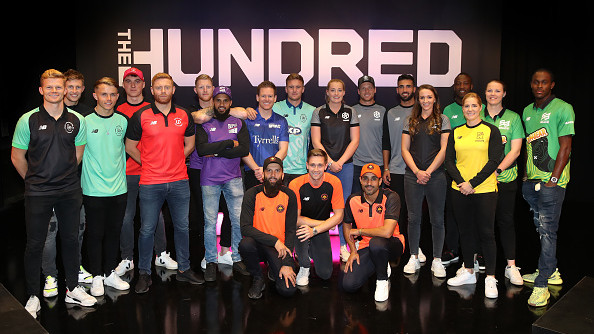 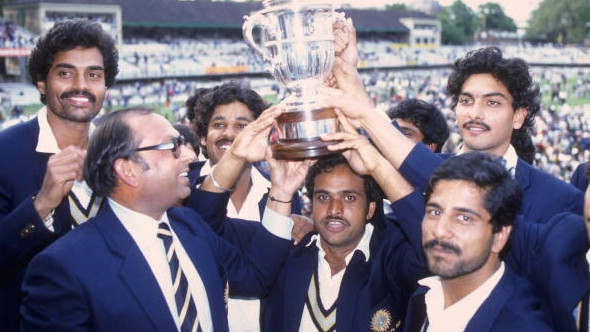 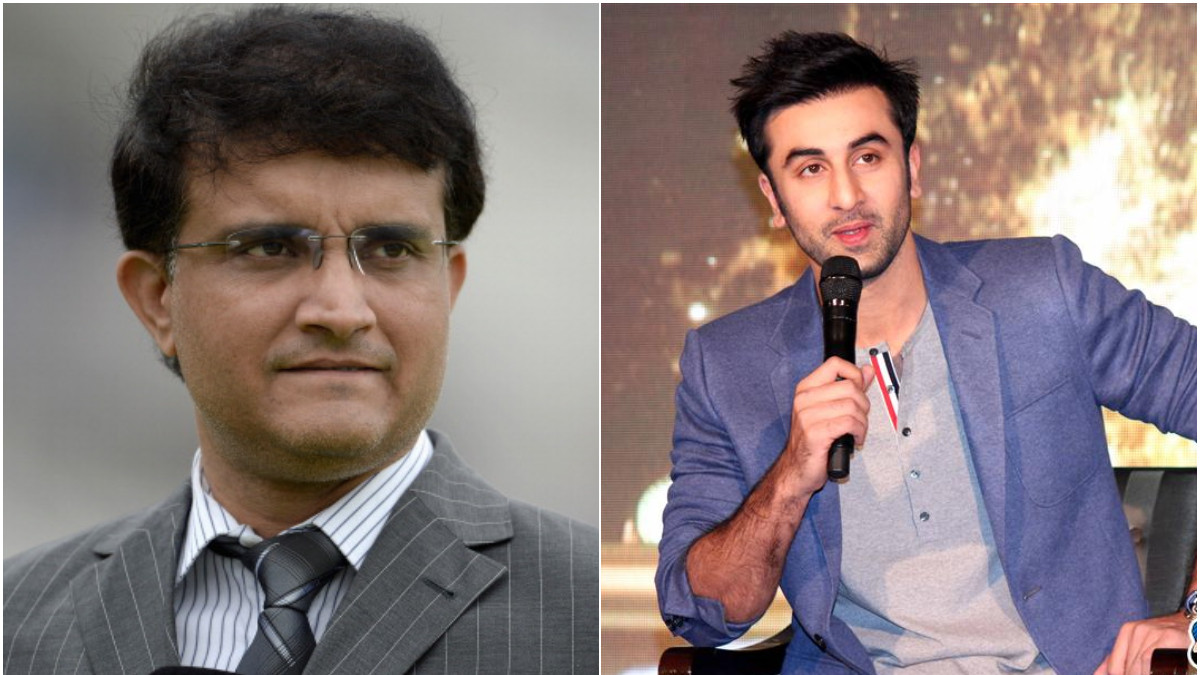