Ashwin achieved special milestones during the match between Surrey and Somerset. 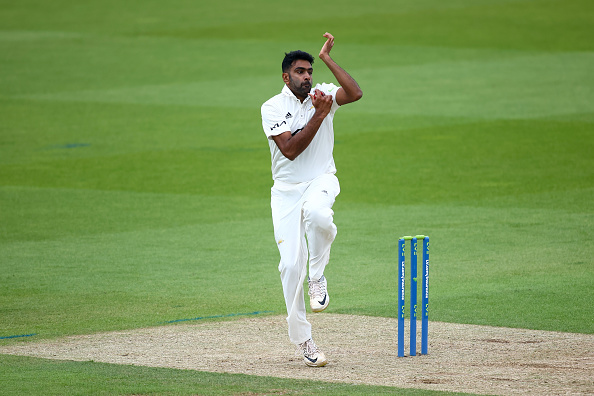 India off-spinner R Ashwin achieved a special milestone during the first day of the Group 2 match of English County Championship 2021 between Surrey and Somerset at The Oval on July 11 (Sunday).

Playing his first game for Surrey, Ashwin not only opened the bowling attack to become the first specialist slow bowler in the last 11 years to open the bowling in English county cricket after Jeetan Patel back in 2010, he also managed to pick his maiden wicket by dismissing Somerset’s Tom Lammonby.

Ashwin, who has played for Nottinghamshire and Worcestershire in the County Championships in the past, also became the only bowler in Test cricket to dismiss over 200 left-handed batsmen in the format.

The veteran off-spinner decided to play for Surrey in order to prepare for next month's five-match Test series against England.

He got the opportunity after New Zealand’s Kyle Jamieson got injured and even Surrey Rory Burns handed him the new ball to open the attack after Somerset captain James Hildreth won the toss and elected to bat first at The Oval. Well, Ashwin was terrific with the ball, conceding just 2 runs from the first over against the Somerset openers Devon Conway and Steven Davies, and later went on to dismiss the No.3 batsman Tom Lammonby for 42 in the 40th over to reduce Somerset to 113 for 3 to get his first wicket of the season.

As the pitch was a slow one and Ashwin didn’t try out many variations, Lammonby faced an arm ball off the spinner anticipating it to turn away from him while playing for the natural turn in the third delivery of the 40th over, but the ball didn’t turn and held its line, as the Somerset batsman shouldered his arms to a ball that went straight and clattered into the stumps.

Noteworthy, the off-spinner will play only one match for Surrey as he will join the rest of the Indian squad for a practice match against the Selected Counties XI. 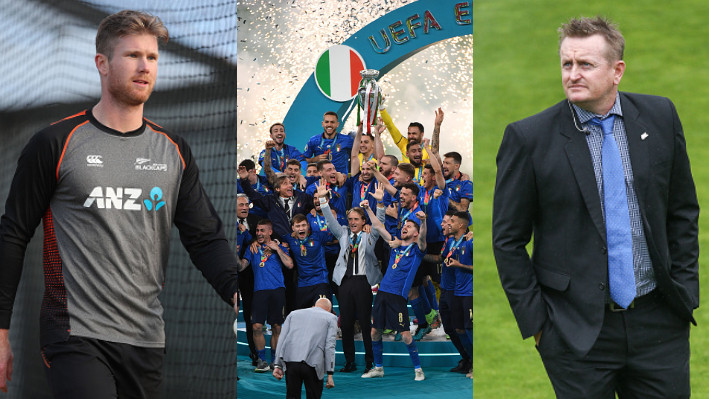 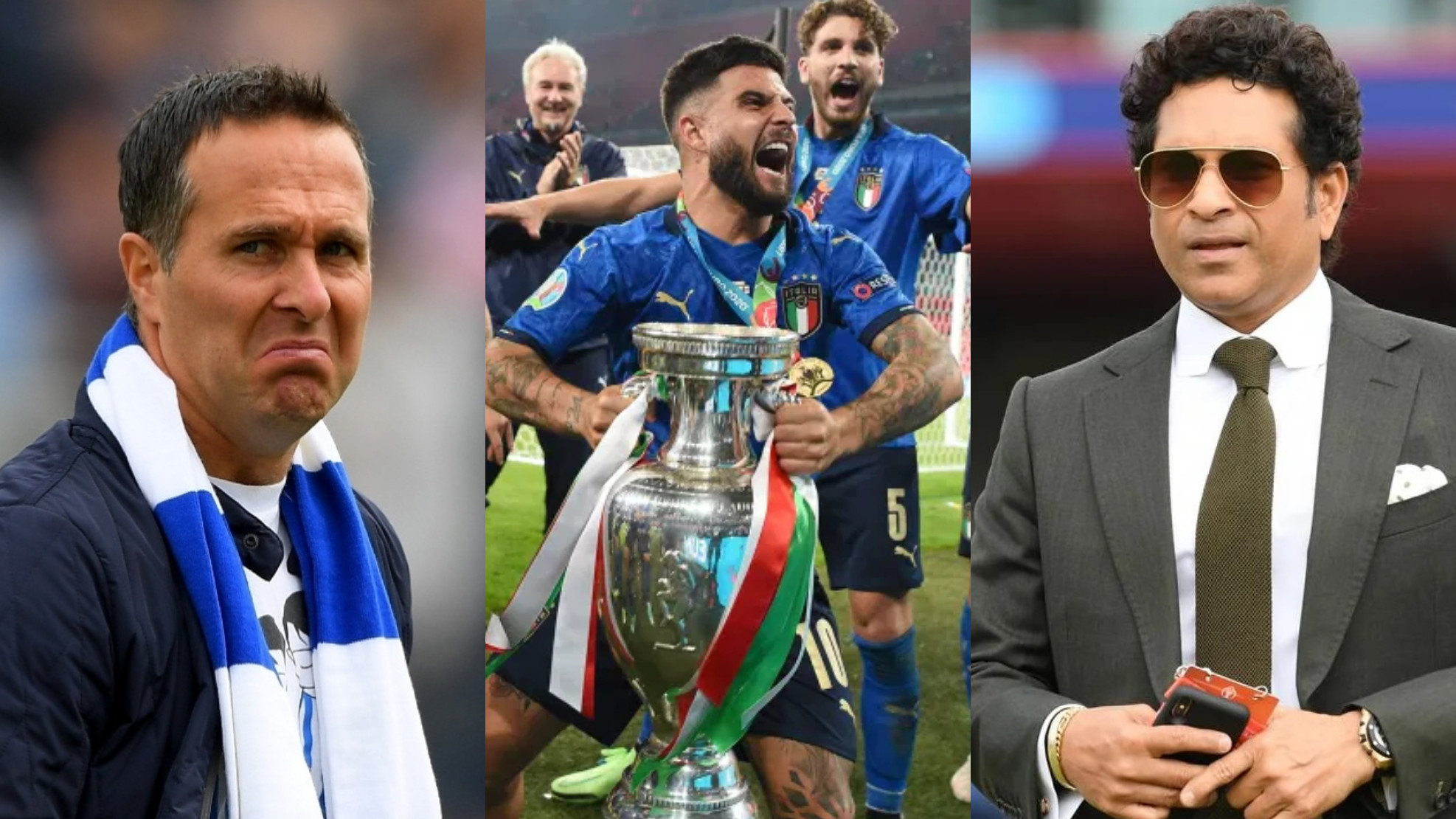 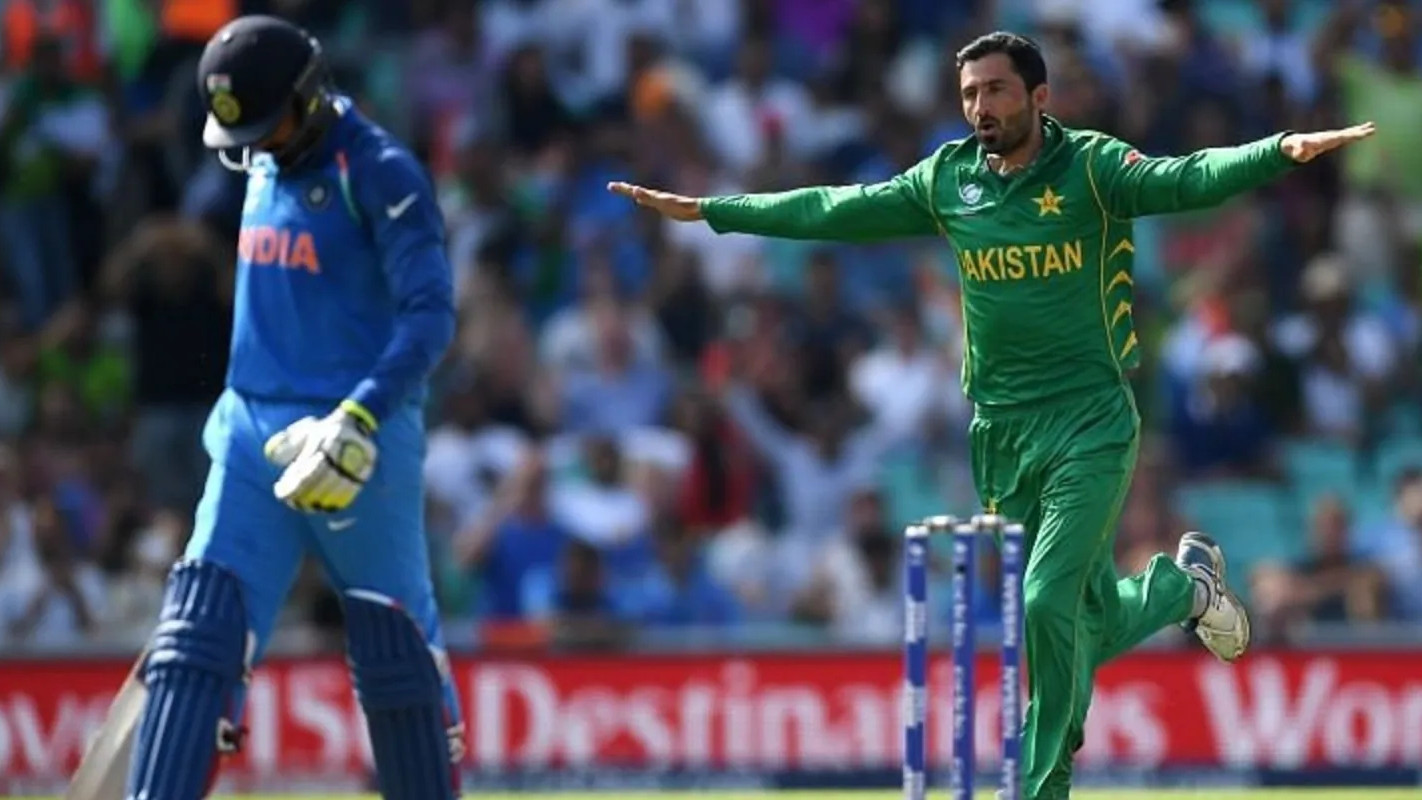 Junaid Khan says, if you want to be groomed on handling pressure, play against India