Faf du Plessis had got his head injured during a Pakistan Super League match on Saturday. 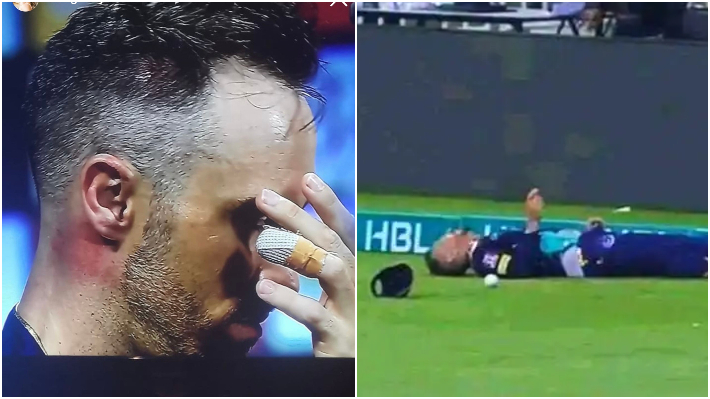 Chennai Super Kings (CSK) have sent their best wishes to former South Africa captain Faf du Plessis, who plays for them in the Indian Premier League (IPL). Du Plessis got injured in a nasty collision in Pakistan Super League (PSL) 6 while playing for Quetta Gladiators against Peshawar Zalmi on Saturday (June 12).

The South African collided with Mohammad Hasnain while diving to stop a boundary. The incident took place in the 7th over of Peshawar Zalmi's innings when his head hit Hasnain's knee and he fell on the ground.

Thank you everyone for all the messages of support. I'm back at the hotel recovering. Have concussion with some memory loss but I will be fine. Hopefully be back on the field soon. Much love. ❤️

CSK posted a picture of Du Plessis on Instagram and featured his tweet. They felt relief after the health update and wrote, "All that we wanted to hear! ???? Sending all the #Yellove to get fafulously back to the field soon ???? #WhistlePodu ????."

Du Plessis has been part of CSK franchises for 9 seasons in the Indian Premier League, including IPL 2021. 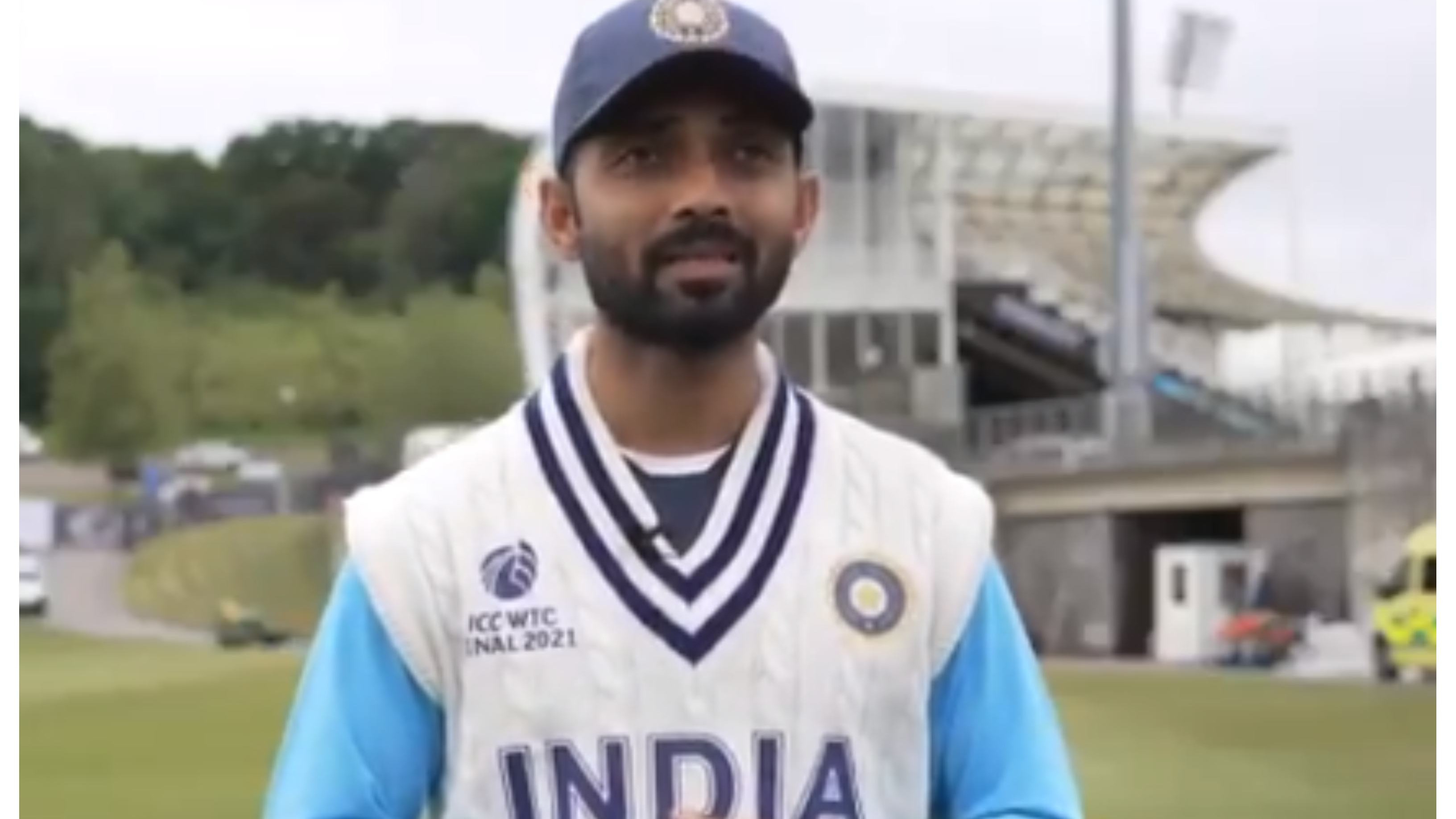 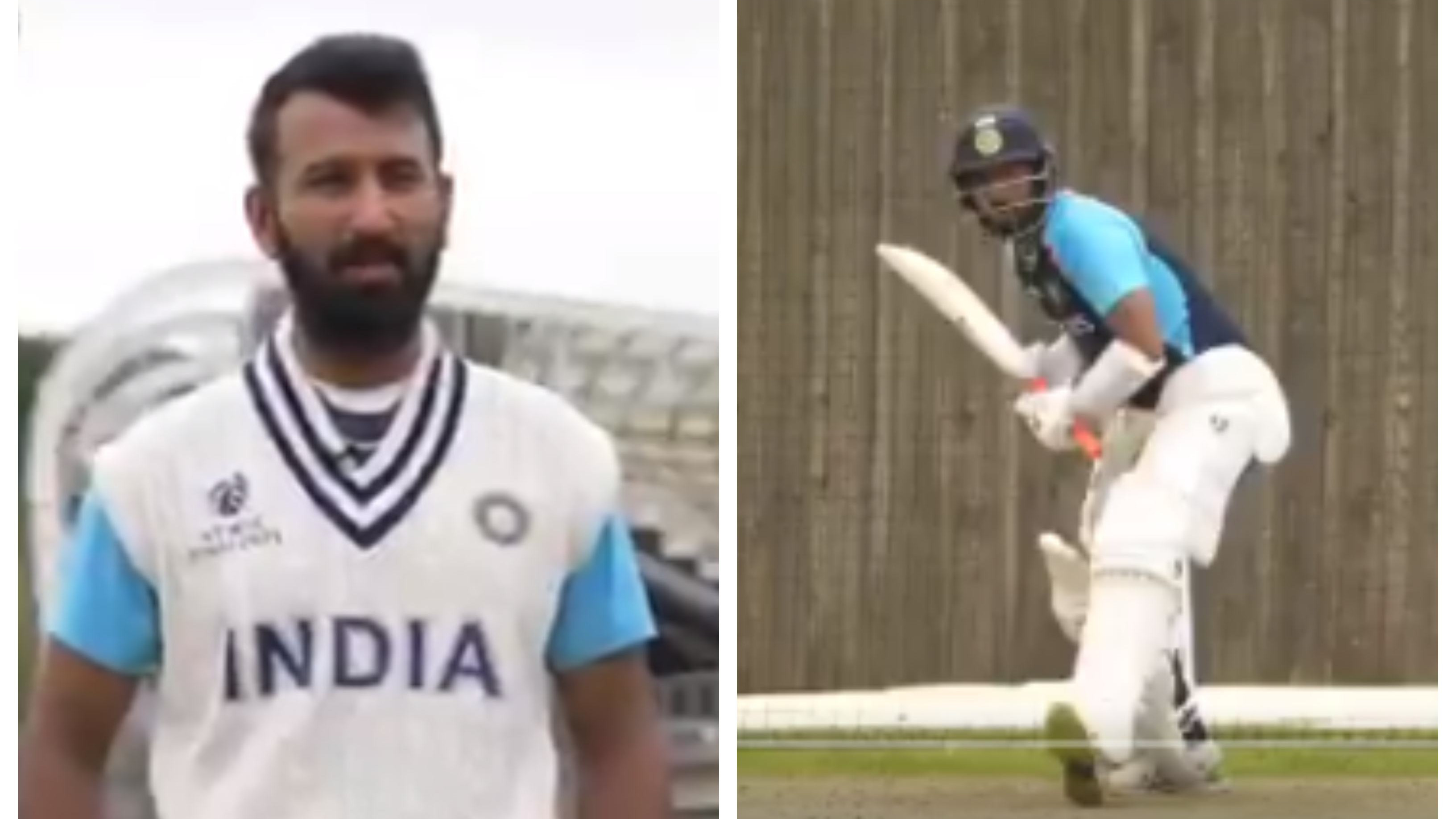 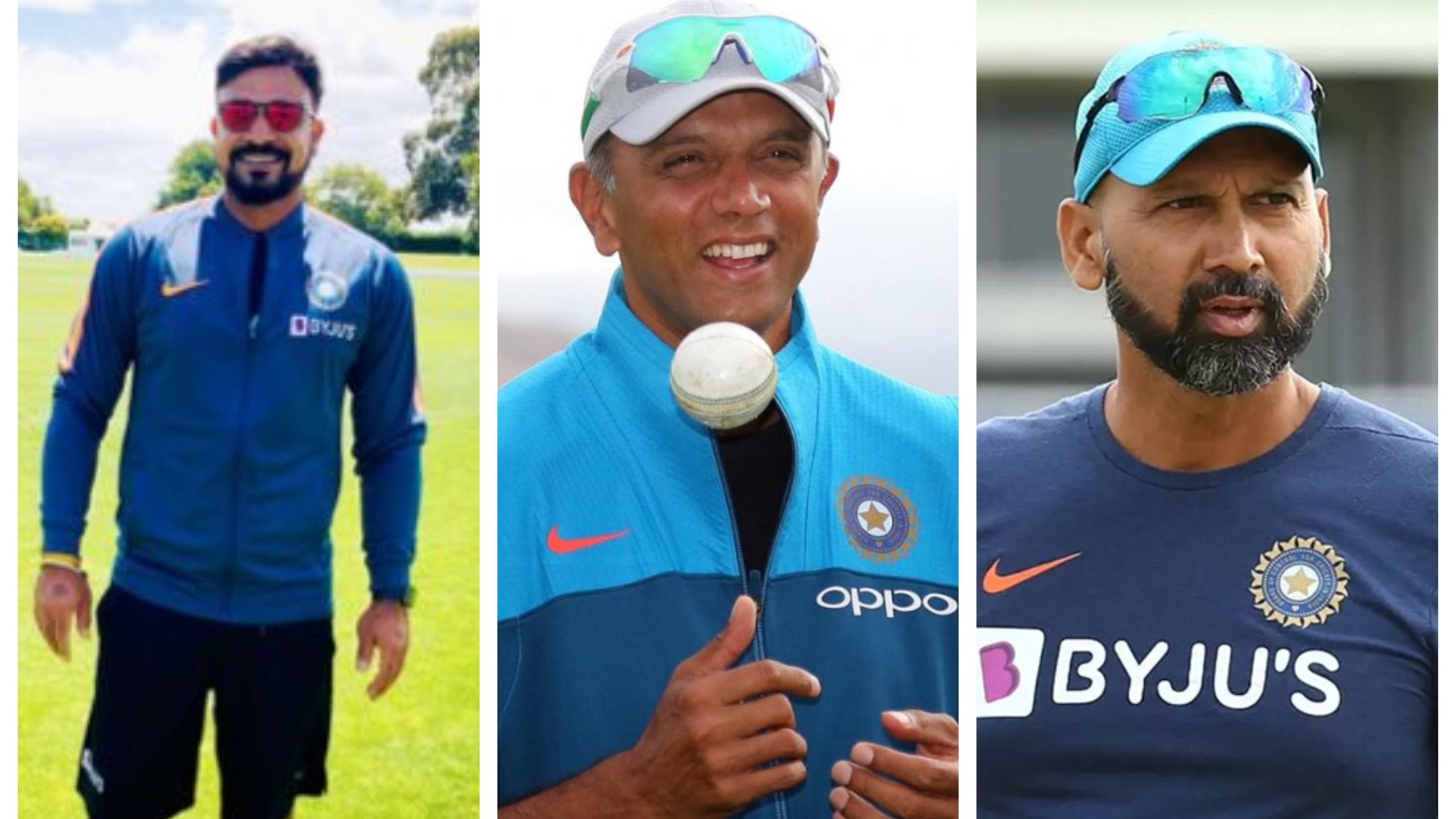