Old social media posts of some England cricketers have come back to haunt them over the last one week. 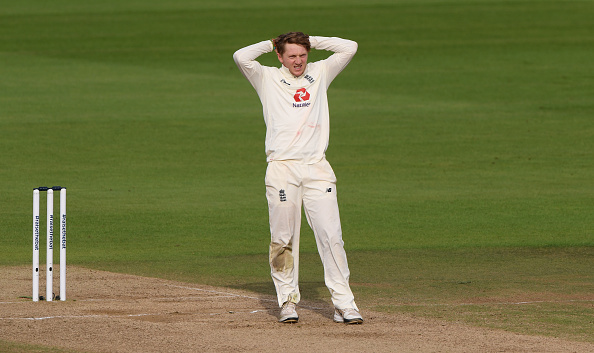 Over the last one week, old social media posts of several England cricketers have come back to haunt them and off-spinner Dom Bess could be another victim of it.

The first screenshot shared by the netizens is of the 2013 ICC Champions Trophy when India travelled to England to participate in the marquee event. 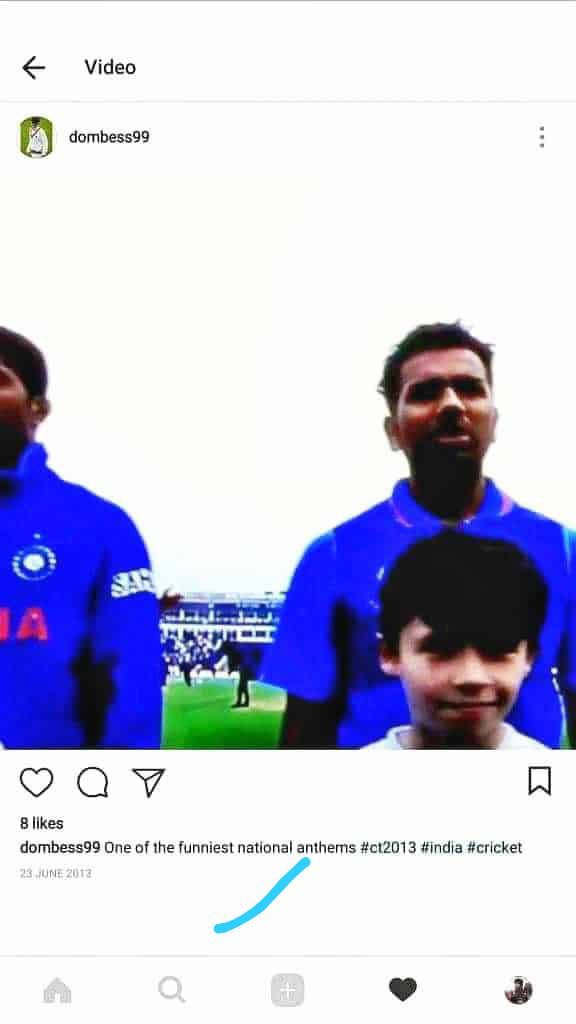 In another screenshot, the off-spinner seems to be mocking the legendary Dhoni. The Instagram post shows that the former India skipper is choosing his bat from the set of 5-6 willows and Bess called him 'Stupid' for the same. 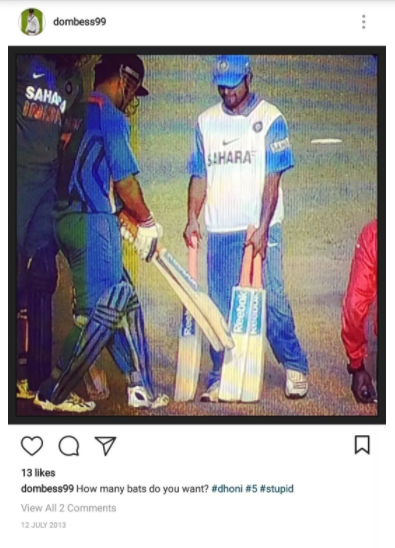 As soon as the posts resurfaced, Indian fans took to Twitter and demanded strict action against Dom Bess.

England Player Dom Bess! Everything is acceptable but Dom Bess mocking our National Anthem isn't acceptable at all. @ECB_cricket should check it too!!

What's your opinion on this tweet from Dom Bess (England Spinner) Did he also deserve a ban like Ollie Robinson get from ECB#Disrespect IndianAnthem#Disrespect Dhoni. @razi_haider @mohsinaliisb pic.twitter.com/2TwGLMCg9s

Don't be so underrating DomBess ,sir. #karma is #Boomerang pic.twitter.com/v7ThSzh8F7

Notably, ECB on Sunday (June 6) suspended Ollie Robinson, who made his Test debut against New Zealand at Lord’s last week, pending an investigation into his racist and sexist tweets dating back to 2012-13, for which the pacer has already tendered an unconditional public apology.

A day after Robinson’s suspension, old tweets from England's white-ball skipper Eoin Morgan and wicketkeeper Jos Buttler also emerged which seem to be written in a way that mocks the English language used by Indian fans. 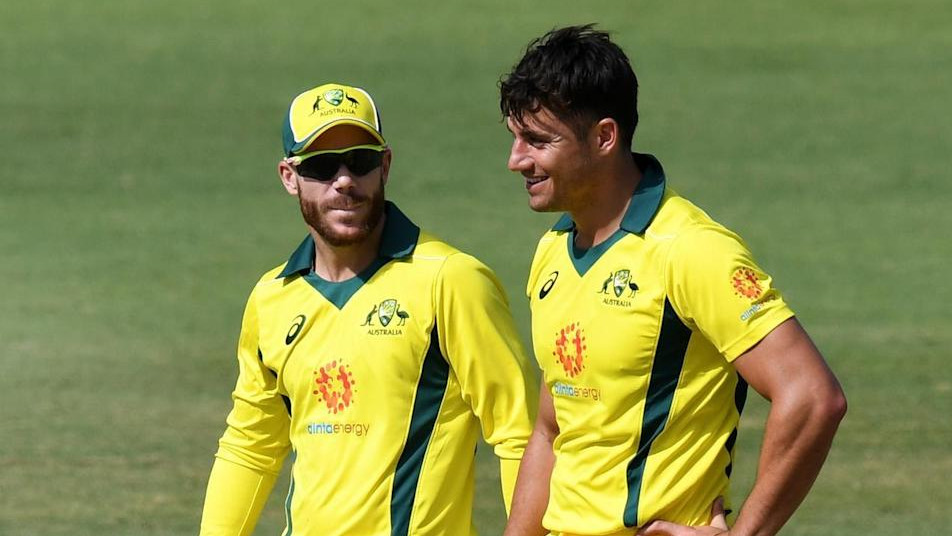 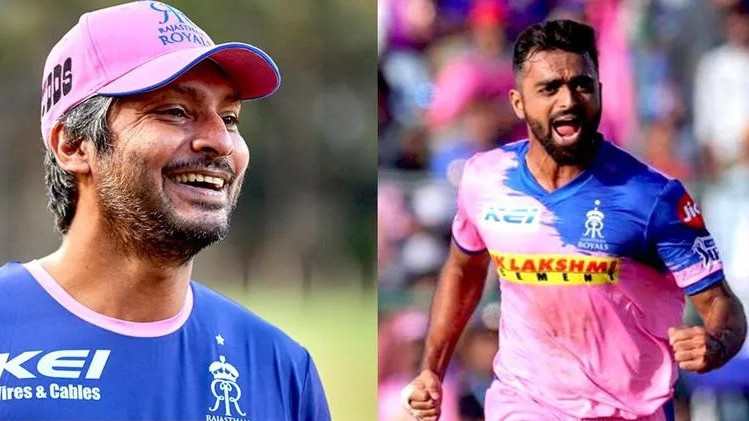 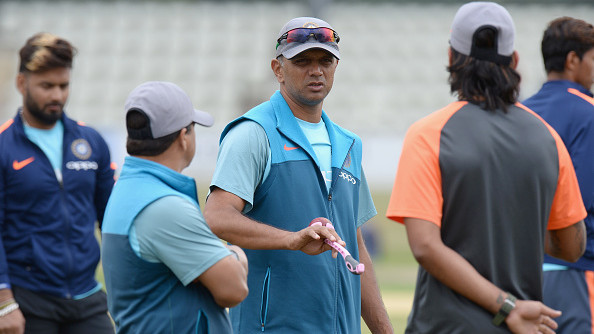