Manjrekar had recently said that Ashwin doesn't qualify as an all-time great in his book. 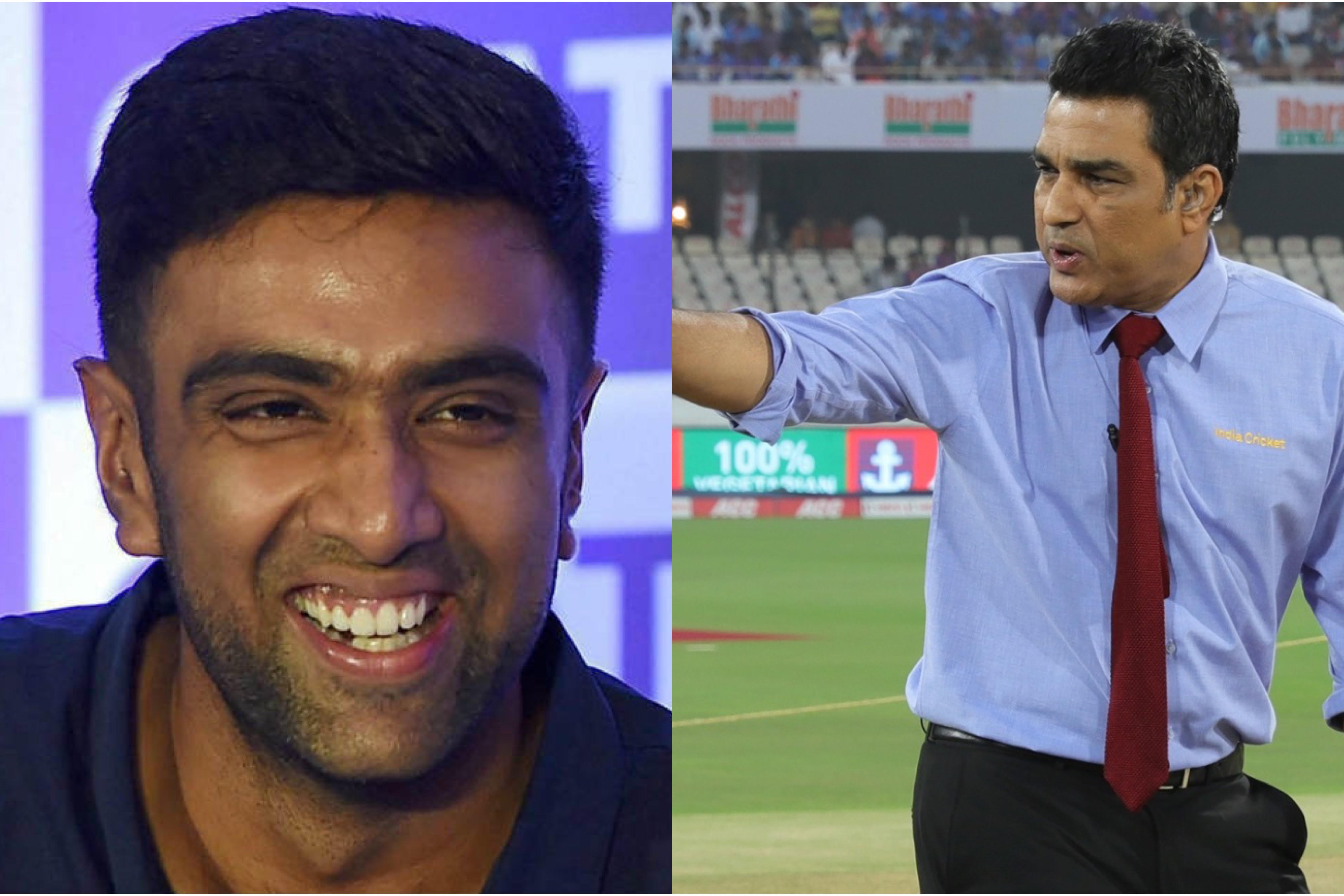 Sanjay Manjrekar's recent remarks about Ravichandran Ashwin have created quite a stir on social media, as the cricketer-turned-commentator said that the off-spinner is not an all-time great bowler in his book, because of his record in SENA (South Africa, England, New Zealand and Australia) countries, also mentioning that he has not picked up a five-wicket haul in the four countries.

Ashwin has taken 409 wickets in 78 Test matches with 30 five-wicket hauls and 7 ten-wicket match hauls. He has also scored 5 centuries and 11 half-centuries, scoring 2656 runs at an average of 27.95. By all means, the Chennai-born cricketer has achieved a lot in Test cricket and is rated highly in the cricketing world.

Manjrekar said on ESPNCricinfo: “When people start talking about him as being one of the all-time greats of the game then I have a few problems. One basic problem I have with Ashwin is that when you look at SENA countries, Ashwin doesn’t have a single five-wicket haul there,”

“And the other thing when you talk about him running through sides on Indian pitches that are suited to his kind of bowling is that in the last four years, Jadeja has matched him with wicket-taking abilities.

“Then, interestingly, in the last series against England, Axar Patel got more wickets than Ashwin on similar pitches. So that is my problem with accepting Ashwin as a real all-time great,” Manjrekar added.

The former India batsman's comments created a furore on social media, following which he explained his remarks on the off-spinner's career till now, also citing few examples of the bowlers he considers as 'all-time greats'.

‘All- time great’ is the highest praise & acknowledgement given to a cricketer. Cricketers like Don Bradman, Sobers, Gavaskar, Tendulkar, Virat etc are all time greats in my book. With due respect, Ashwin not quite there as an all-time great yet. ????#AllTimeGreatExplained????

Ha ha. Ok let me pick 10. Then you will have the ‘not so old’. ????
Hadlee
Marshall
Ambrose
Akram
Warne
McGrath
Steyn
Anderson
Kapil
Murali. https://t.co/pPh6PtrLWp

Ashwin, who had not reacted despite being tagged by many fans in their replies to Manjrekar, finally responded to the commentator's tweet on Monday with a hilarious meme from the Tamil movie Anniyan, in which the lead character (actor Vikram) tells his friend (late actor Vivek) ‘apdi solladha da chaari, manasellam valikirdhu’ (don’t say that, my heart is paining). 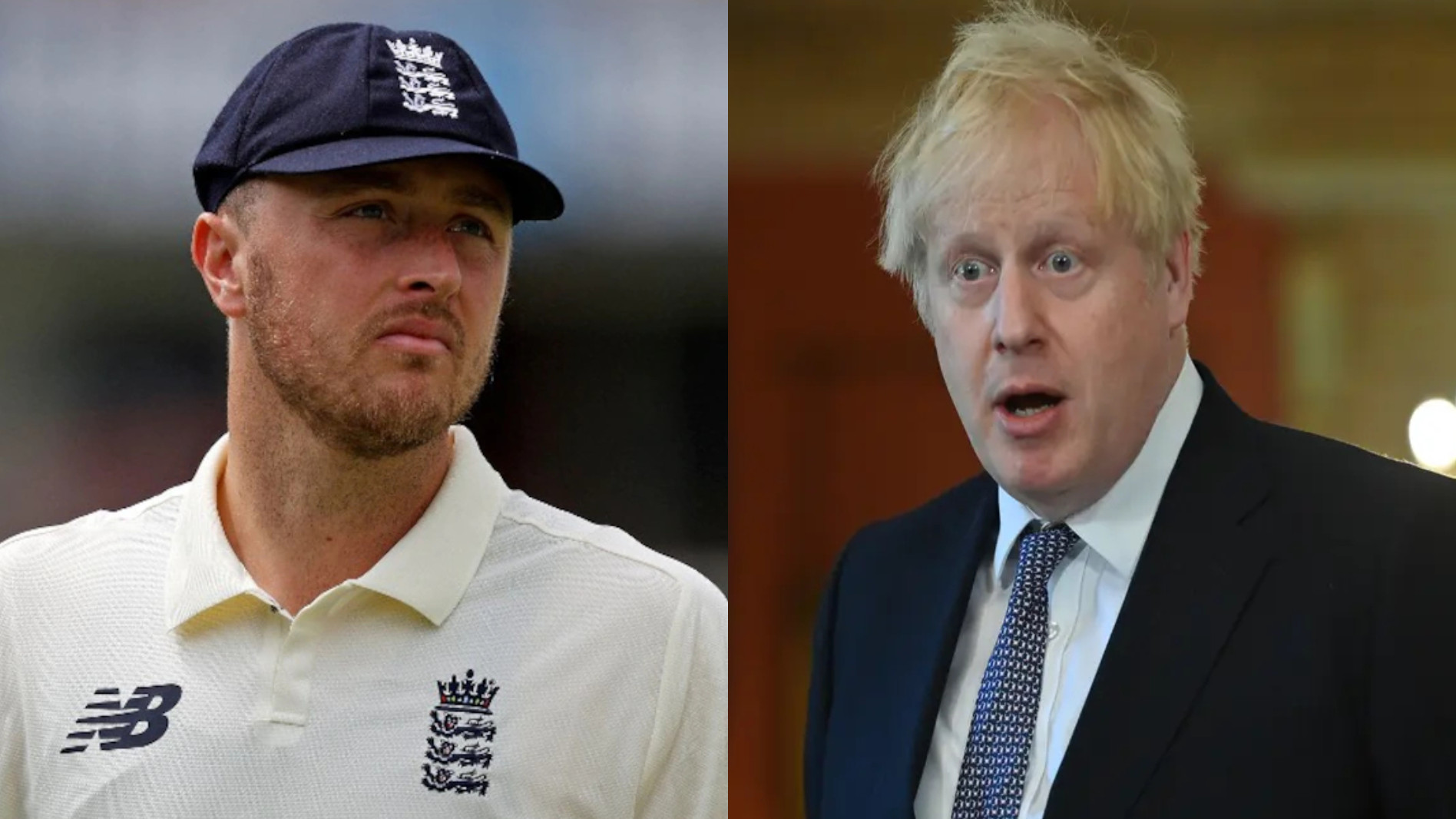 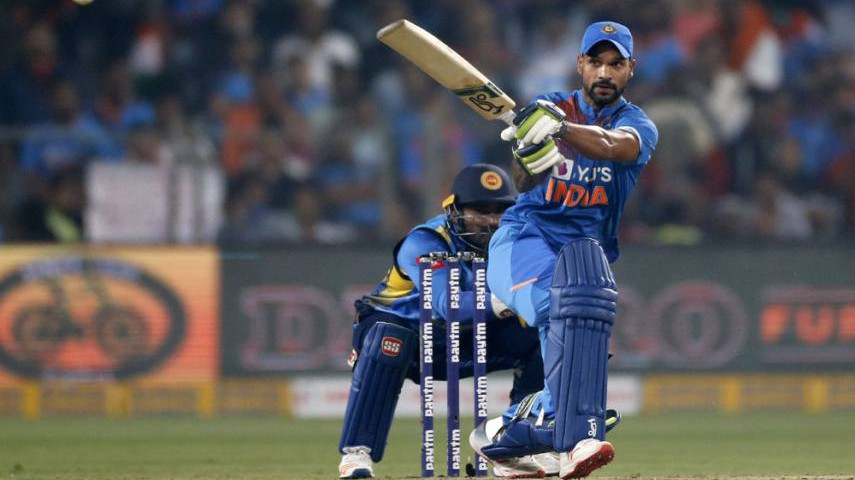 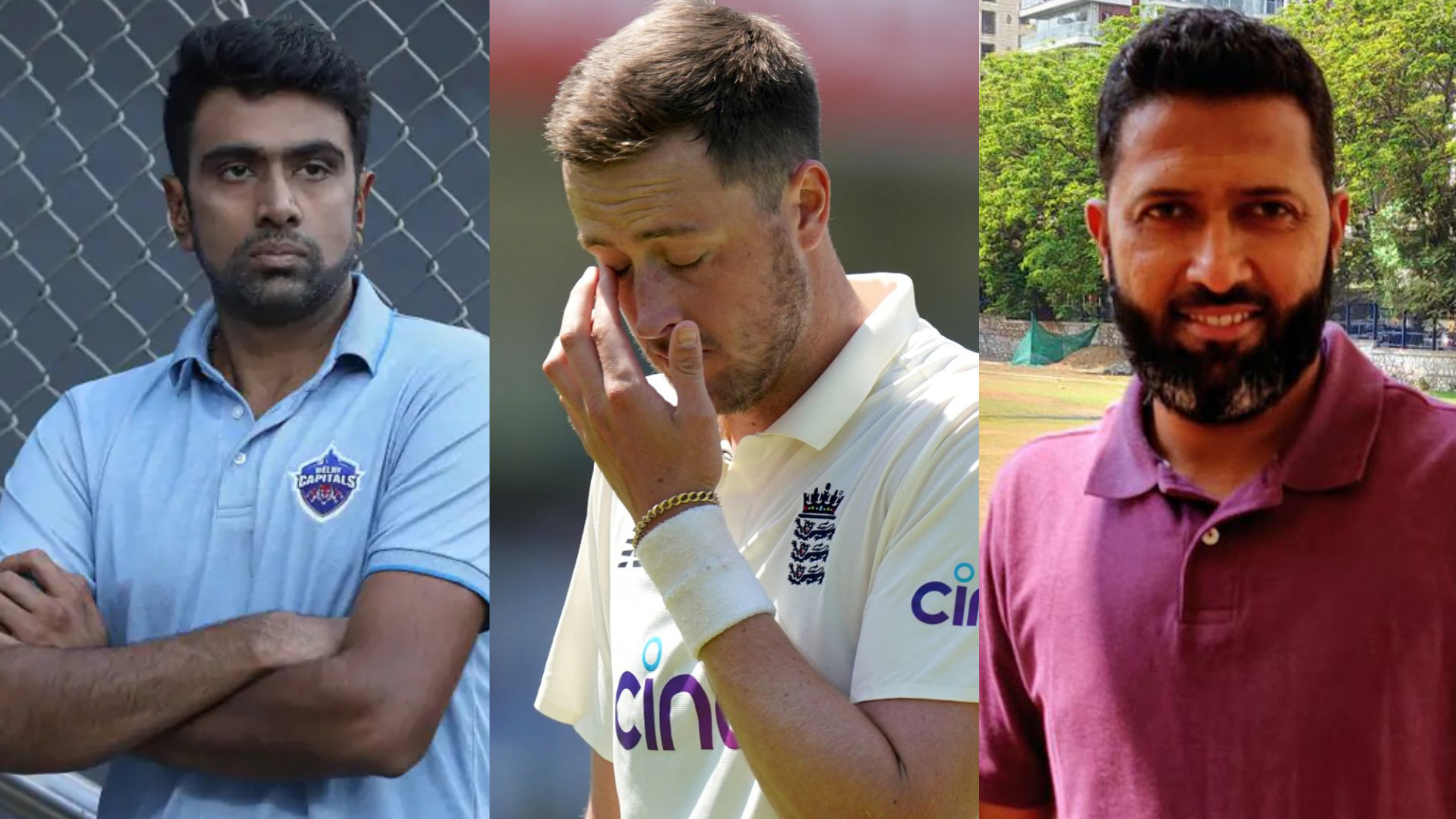 Ashwin and Jaffer react to Robinsonâ€™s suspension; spinner calls it a warning for cricketers in social media generation