Harmanpreet was having a Q&A session with fans on Instagram. 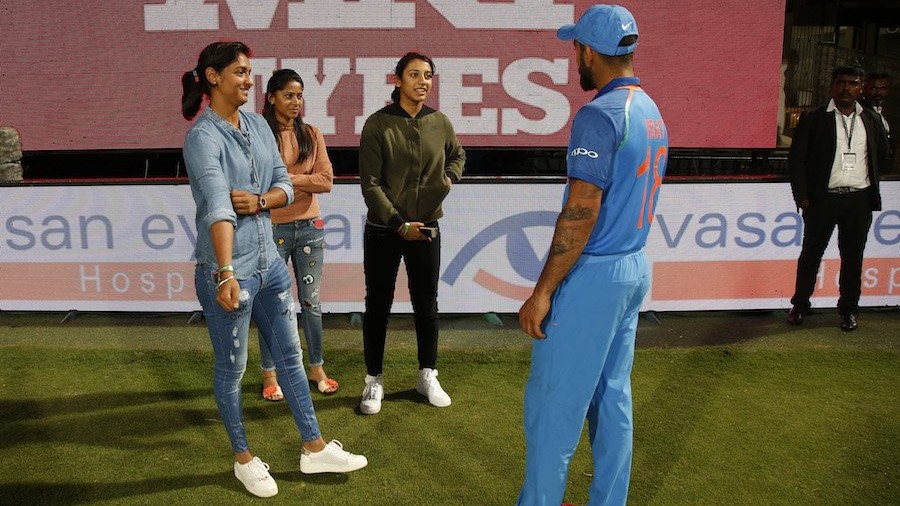 While idling and preparing herself for the upcoming challenge on the England tour, Harmanpreet Kaur, India women team’s T20I captain, decided to have a Q&A session with her fans on Instagram and gave some interesting replies to many of the people who asked her on the social media site.

One of the fans asked her to describe India men's team’s captain Virat Kohli in one word and Harmanpreet replied “energy”. 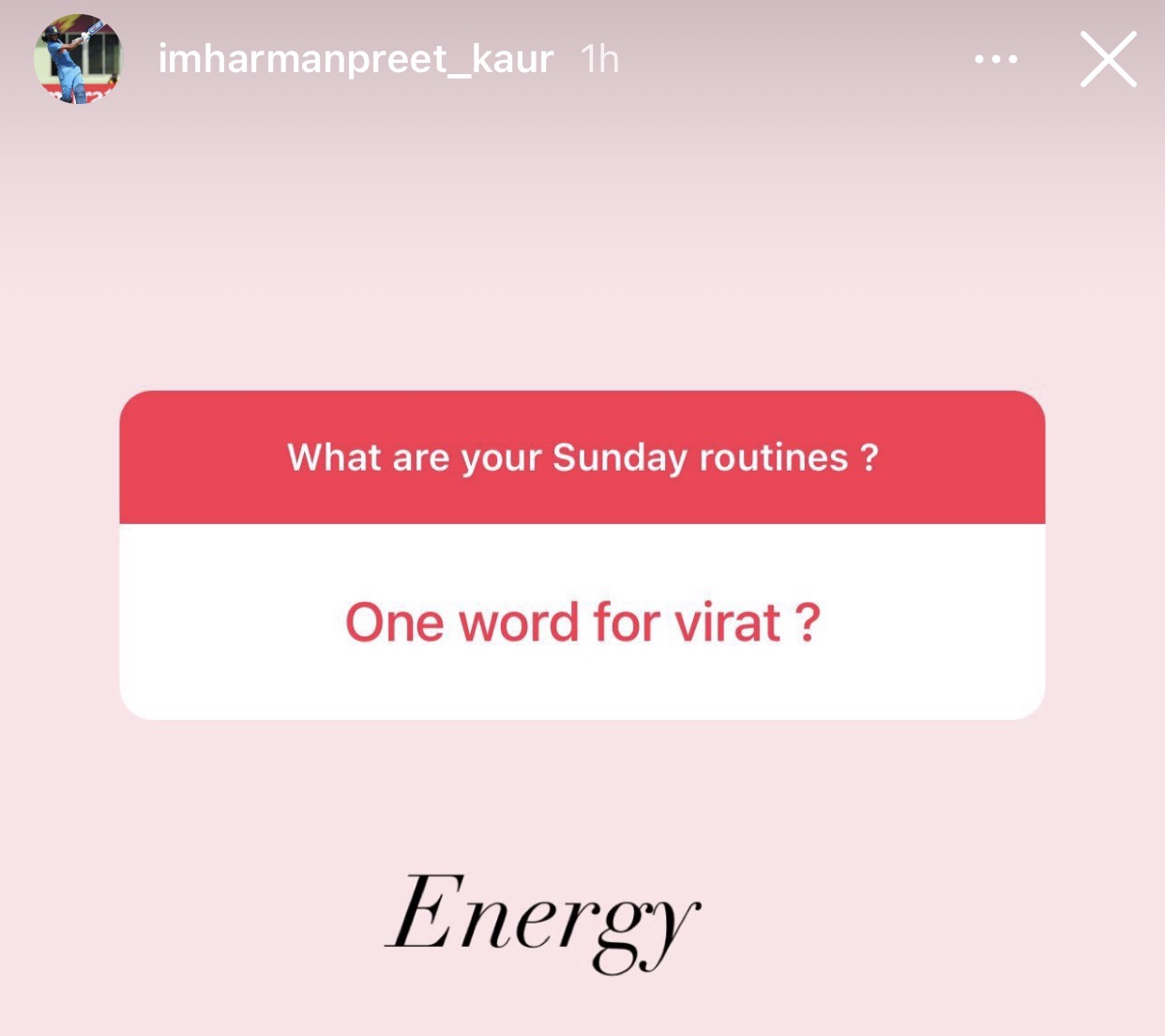 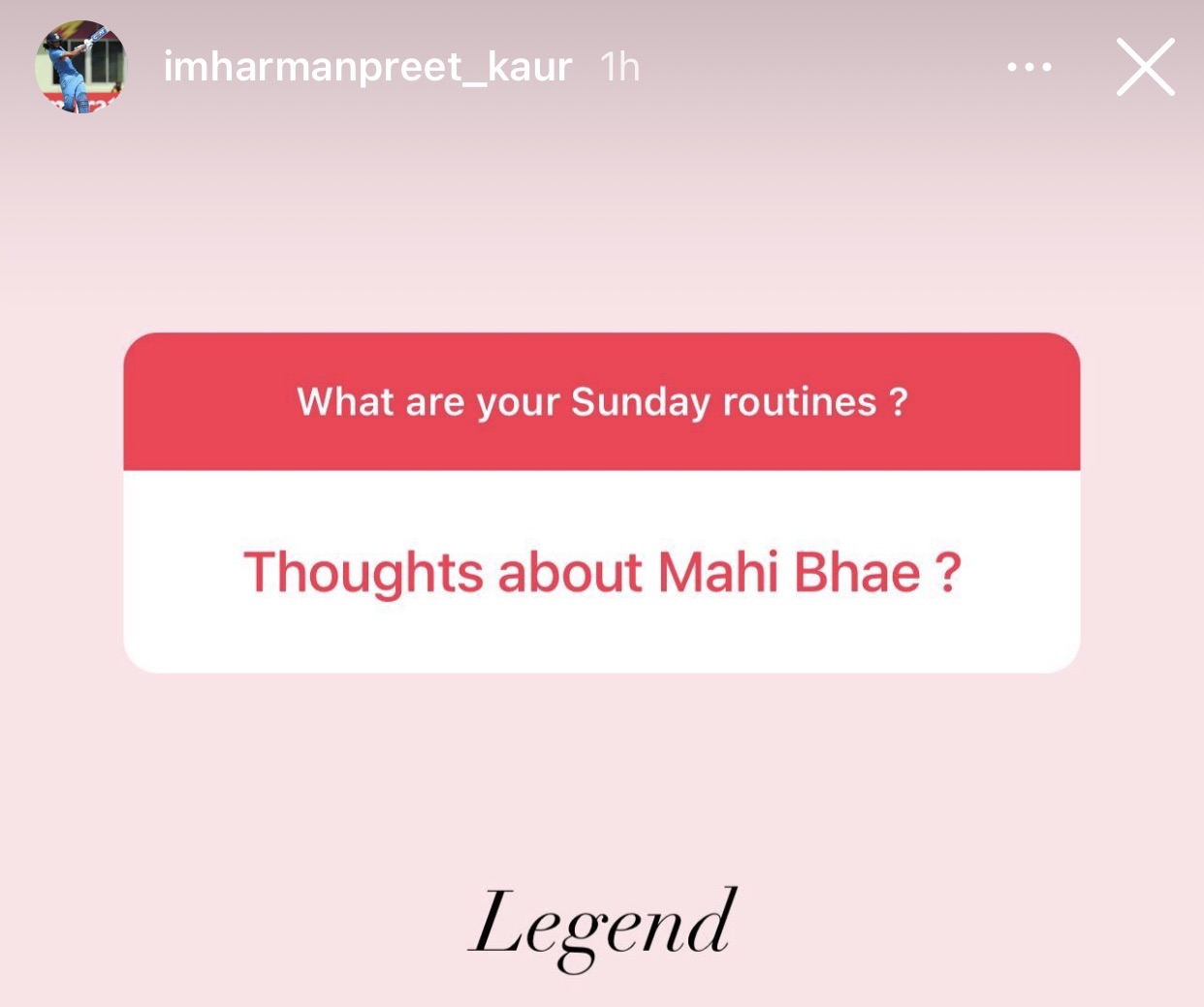 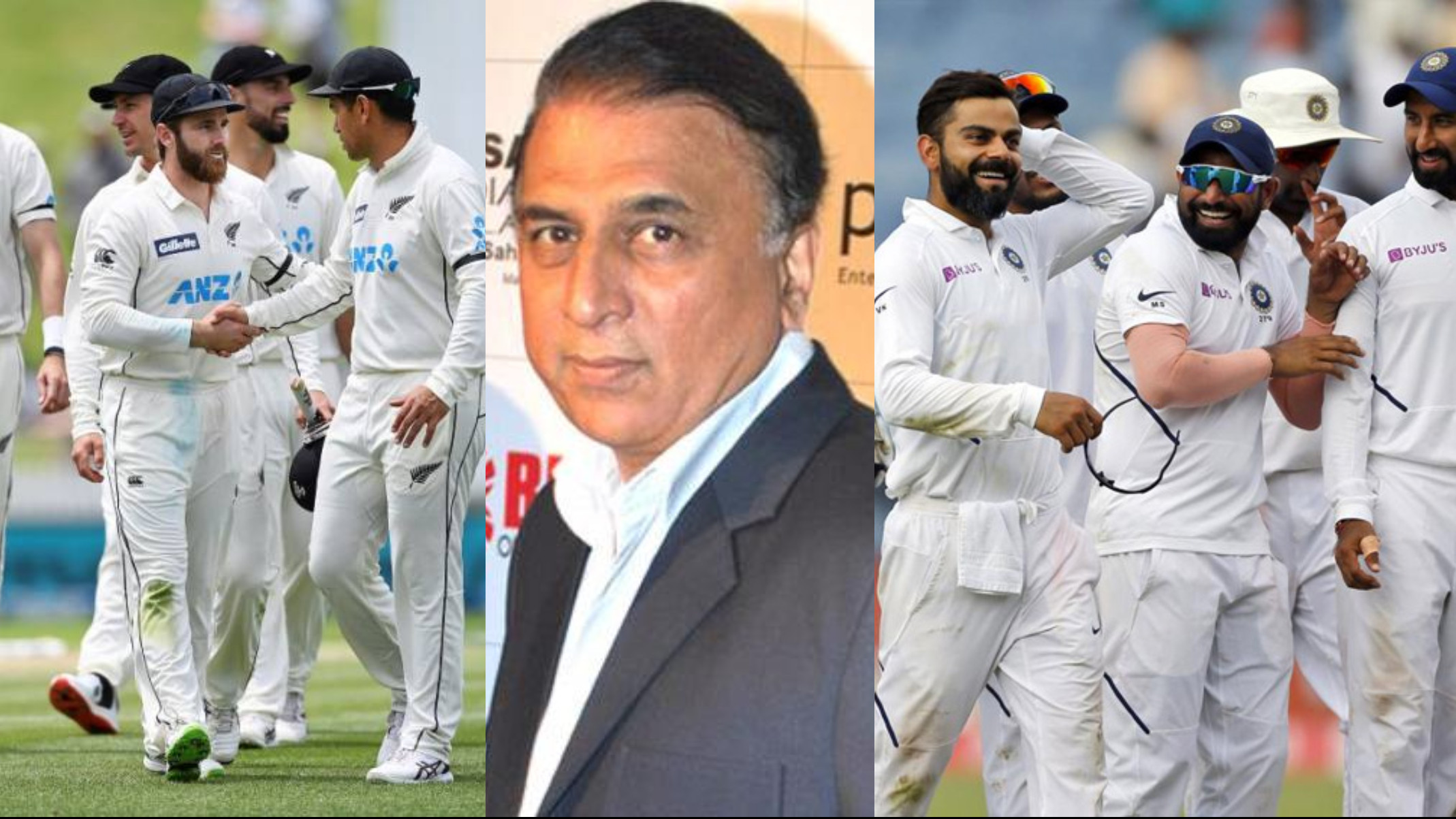 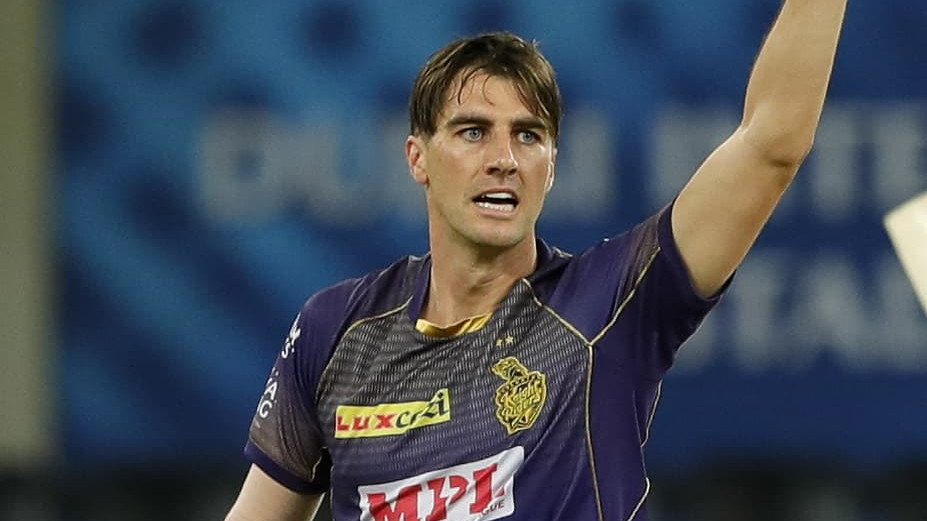 IPL 2021: Pat Cummins to not participate in the IPL resumption in UAE- Report 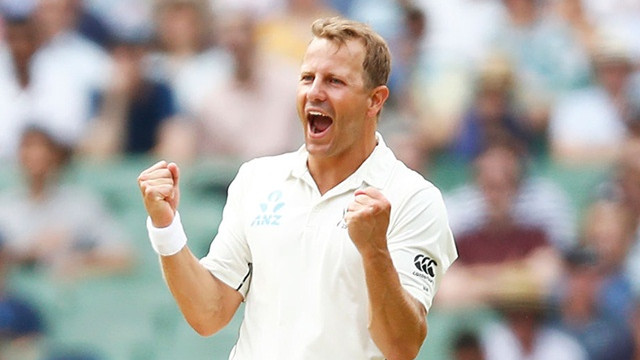 "It is like a World Cup final for me," New Zealand's Neil Wagner on WTC final against India