Fakhar Zaman was run-out on 193 by Quinton de Kock in the second ODI. 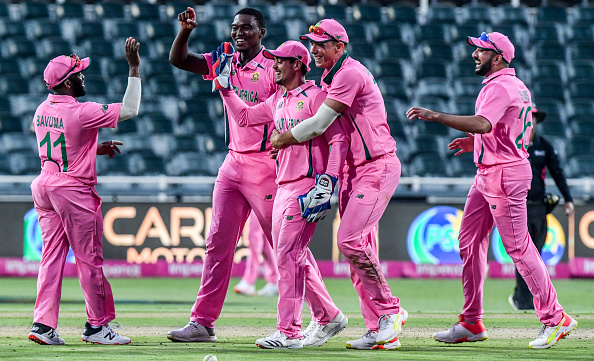 Akhtar felt De Kock's action was against the spirit of cricket. Fakhar was close to a double hundred when he got run-out in the last over of Pakistan's chase. He returned with 193 runs off 155 deliveries which included 18 fours and 10 sixes in a 342-run chase.

The 45-year-old took to Twitter and ran a poll to know the opinion of cricket fans on the matter. 56.4% of the 48,592 votes were against De Kock's fake fielding which resulted in Fakhar's wicket.

Was this run out by @QuinnyDeKock69 against the spirit of the game?
I'd leave it for you guys to decide. ????#PAKvSA

Akhtar mentioned another incident that went against Pakistan and wrote, "And not to forget those 5 penalty runs Pakistan has been denied. The ball had clearly hit the hat on that dropped catch of Fakhar Zaman."

And not to forget those 5 penalty runs Pakistan has been denied. The ball had clearly hit the hat on that dropped catch of Fakhar Zaman. #PAKvSA

In his match review, the ex-Pakistan cricketer expressed his disappointment over the run-out and said it was against the fake fielding rule and wasn't in the right spirit, although he didn't call it cheating.

What a master inning by @FakharZamanLive. Treat to watch. Single handedly brought the game here.
Sad end to the inning. Deserved a 200.
Was the spirit of the game compromised by South Africa & @QuinnyDeKock69 in that run out??

The incident happened on the first delivery of the 50th over when Zaman played the delivery towards cover and was quick to complete a single. He went for another run but couldn't reach in time at the wicket-keeper's end as Aiden Markram's accurate throw got him out.

See The complete video how Quinton #dekock mislead #fakharzaman @ICC during Run out complete shame calling a cricket as a Gentleman game ???????????? pic.twitter.com/4UEbmvpIaE

De Kock at the wicket-keeper's end made Zaman believe that the ball is not coming at him and the distraction cost him his wicket. In the end, Pakistan lost the match by 17 runs. 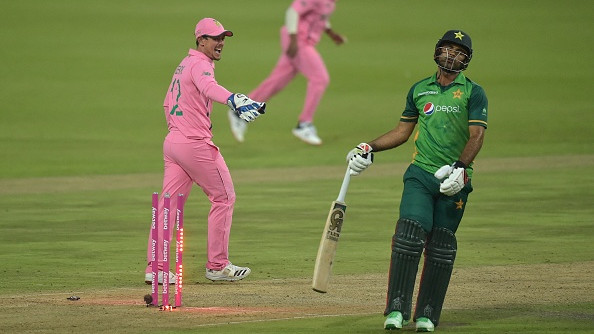 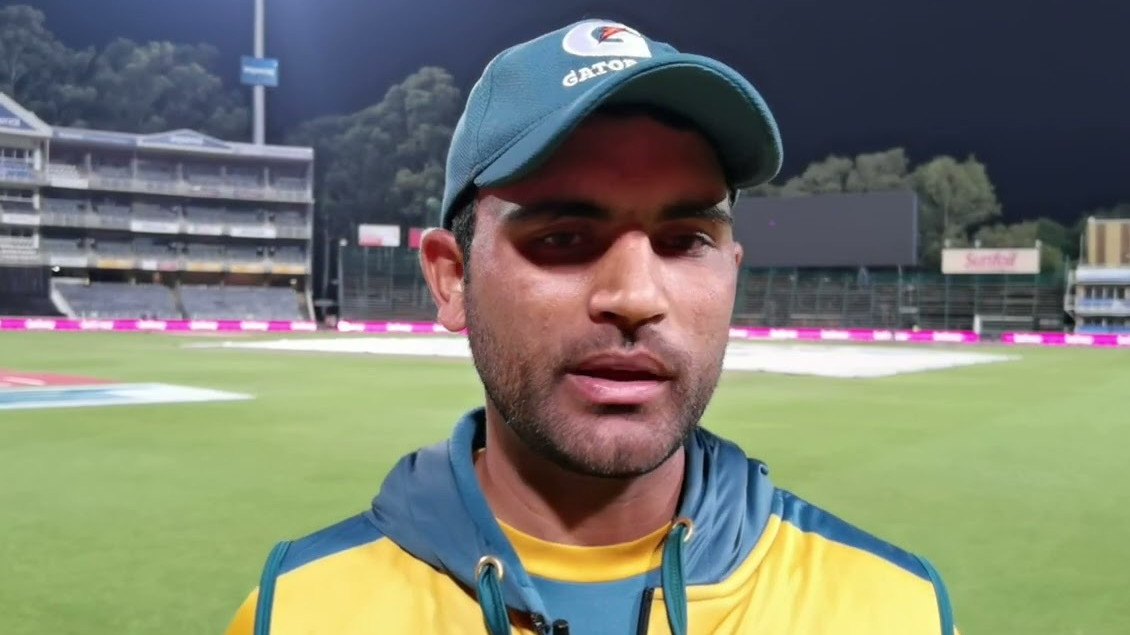 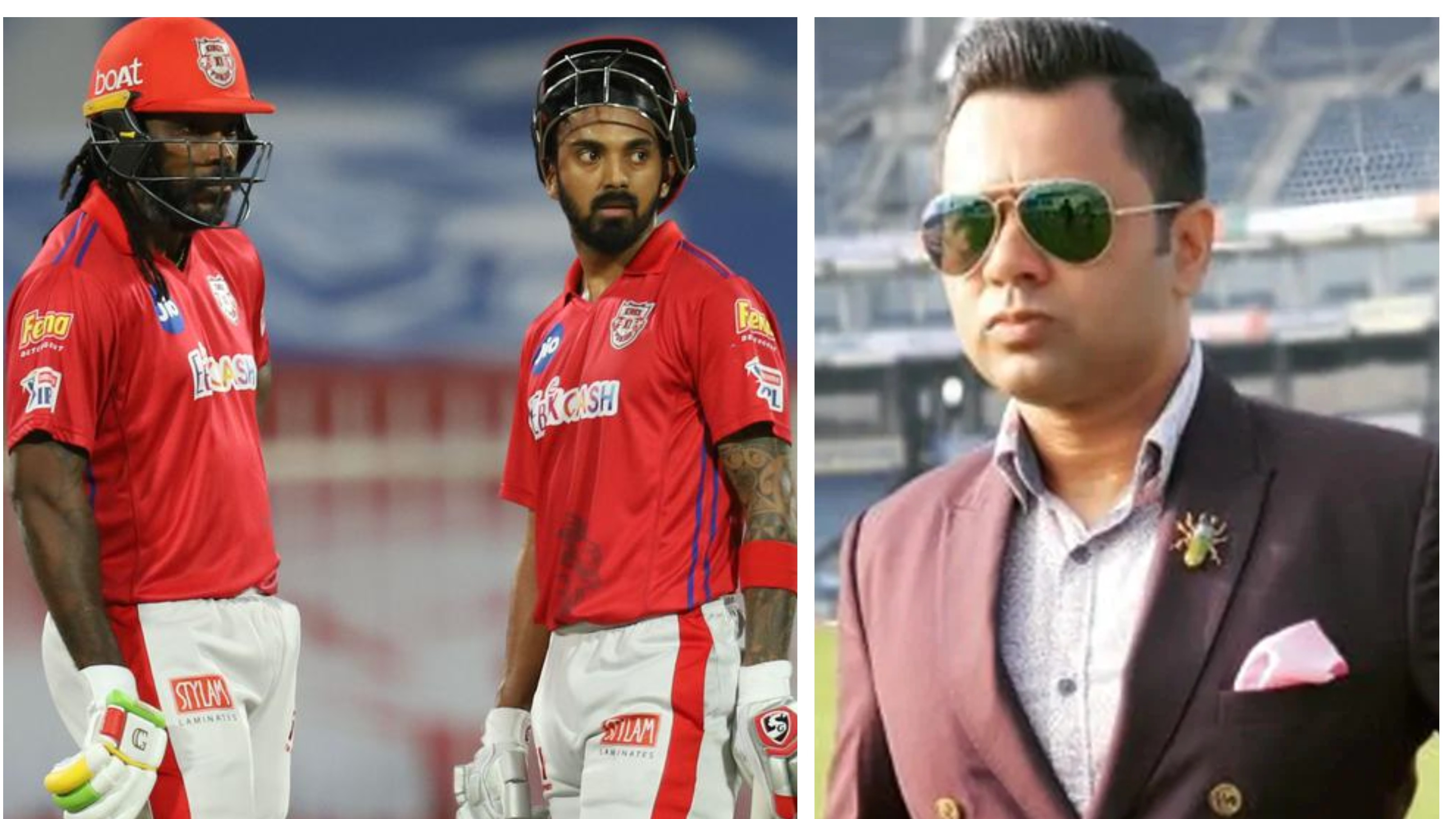