Sundar had earlier hinted that the pet dog is named after the venue of his Test debut. 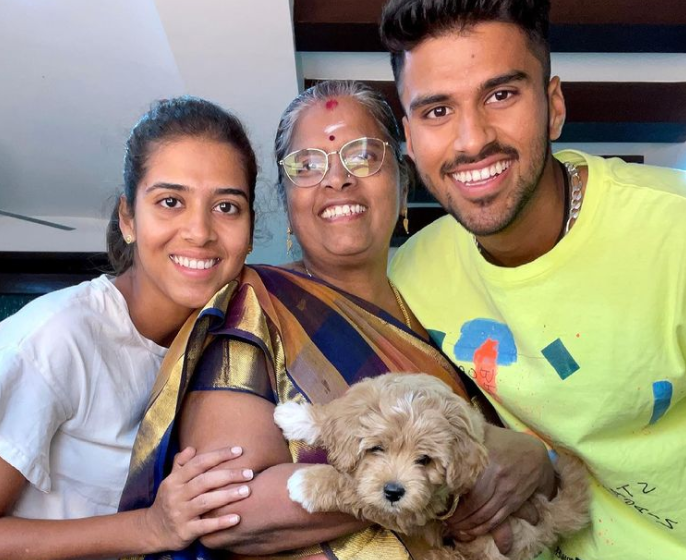 India all-rounder Washington Sundar shared a picture with his pet dog and revealed that the canine is named 'Gabba'. Recently, he had posted the first picture of his pet on Instagram hinting that the dog is named after the venue of his Test debut.

On Saturday (April 3), Sundar mentioned the name in the picture caption and wrote, "Love is a four-legged word. World, meet Gabba!". Sundar had made his Test debut for India earlier this year at the Gabba, Brisbane.

India had registered a historic win at the Gabba to become the first team to beat Australia at that venue in over 32 years. The 3-wicket win also sealed the series 2-1 in India's favor.

Sundar had scored 62 runs in the first innings, and an important cameo of 22 runs off 29 deliveries while chasing 329 on the last day of the match. He also picked overall 4 wickets in the Test match. 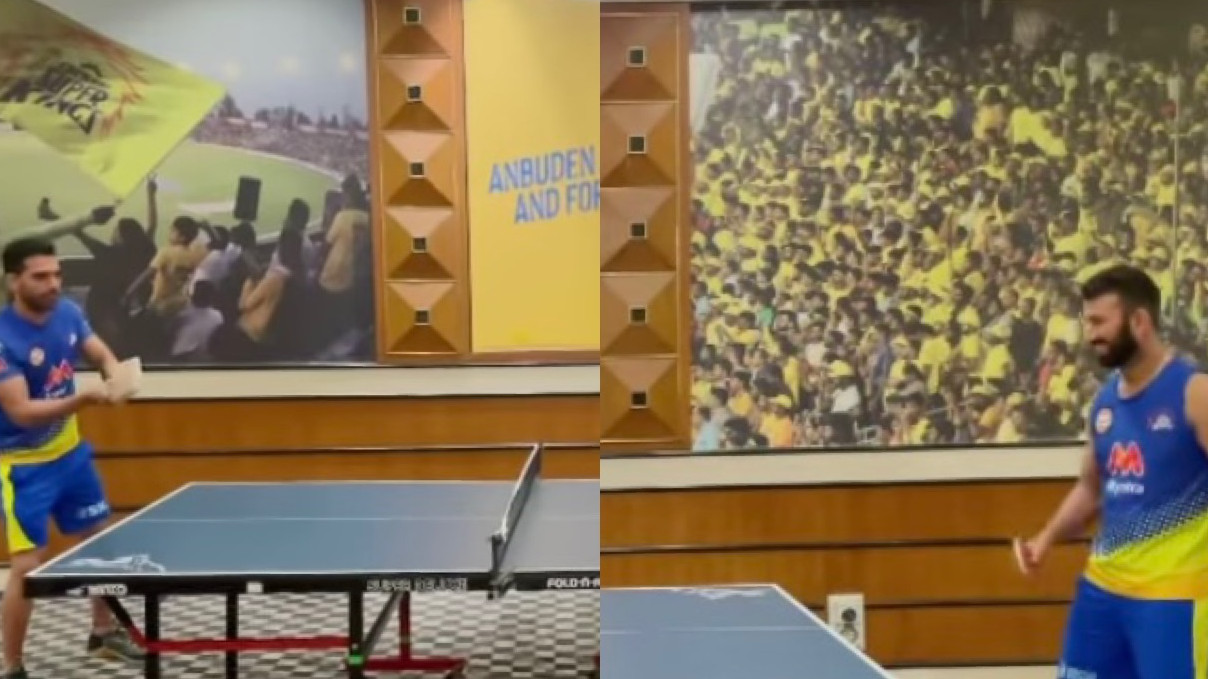 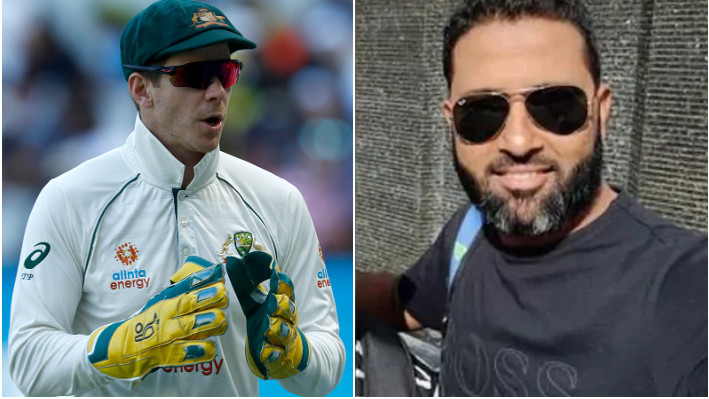 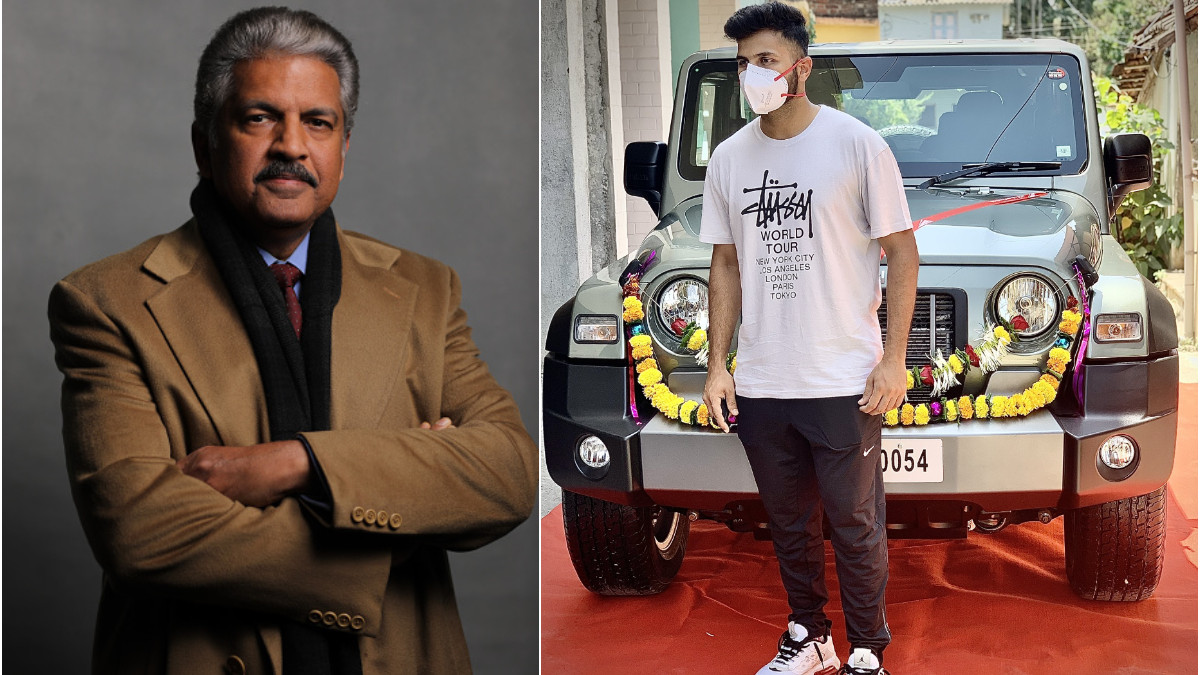