Indian Legends lost only match throughout the campaign.

Invited to bat first, India Legends posted 181/4 in 20 overs on the back of dazzling half-centuries from Yuvraj Singh (60 off 41 balls) and Yusuf Pathan (62* off 36 balls). Skipper Sachin Tendulkar also played a valuable knock of 23-ball 30.

In reply, Sri Lanka Legends got off to a brilliant start as captain Tillakaratne Dilshan (21) and Sanath Jayasuriya added (43) added 62 runs for the opening wicket.

However, once Yusuf Pathan broke the partnership by removing Dilshan, Sri Lanka’s innings crumbled as they slipped from 62/1 to 91/4.

While Chinthaka Jayasinghe (40 off 30 balls) and Kaushalya Weeraratne (38 off 15 balls) provided some resistance with their batting brilliance, it was not quite enough as Sri Lanka legends eventually fell short of the target.

The members of India Legends squad were pretty thrilled and proud after the victory. They took to micro-blogging site Twitter to rejoice their success.

Even after so many years, nothing compares to that winning feeling! #champions #teamwork #roadsafetyworldseries pic.twitter.com/PTXCpLMpDC

What a game of cricket! Thrilled to be a part of the champion team. This victory will be remembered for a long time. A great effort from each and every teammate. Thank you for your wishes throughout the game. #RoadSafetyWorldSeries pic.twitter.com/46K4ksiCN3

Was fun to play the #RoadSafetyWorldSeries2021 and to spend time in the park with friends and winning the tournament was an icing on the cake. Memorable few weeks. #INDLvSLL pic.twitter.com/d4C72QBw0J

Was fun to be on the park again #RoadSafetyWorldSeries2021 #Champions pic.twitter.com/R91tUKcTKP 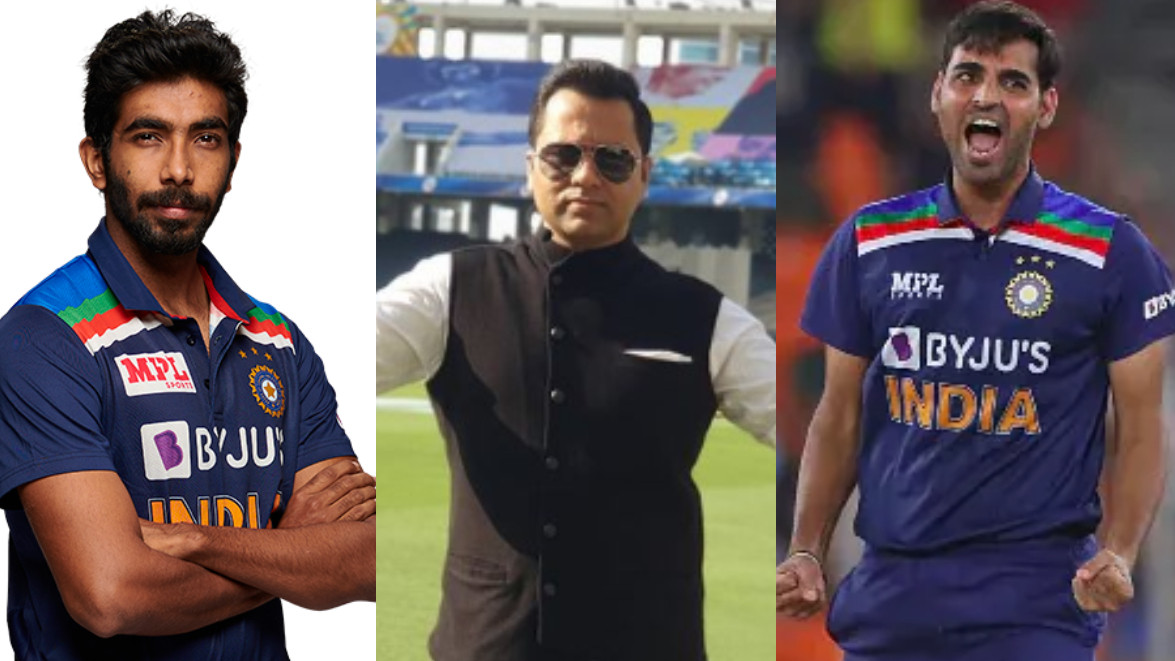 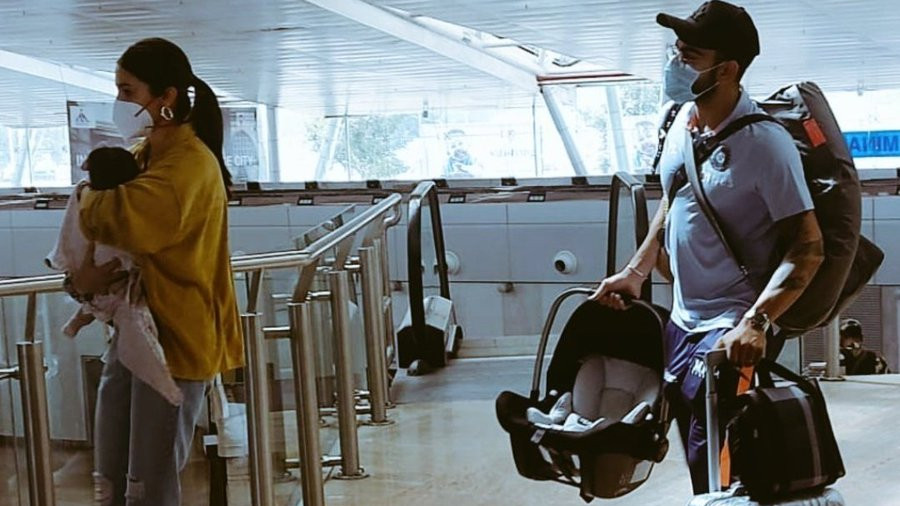 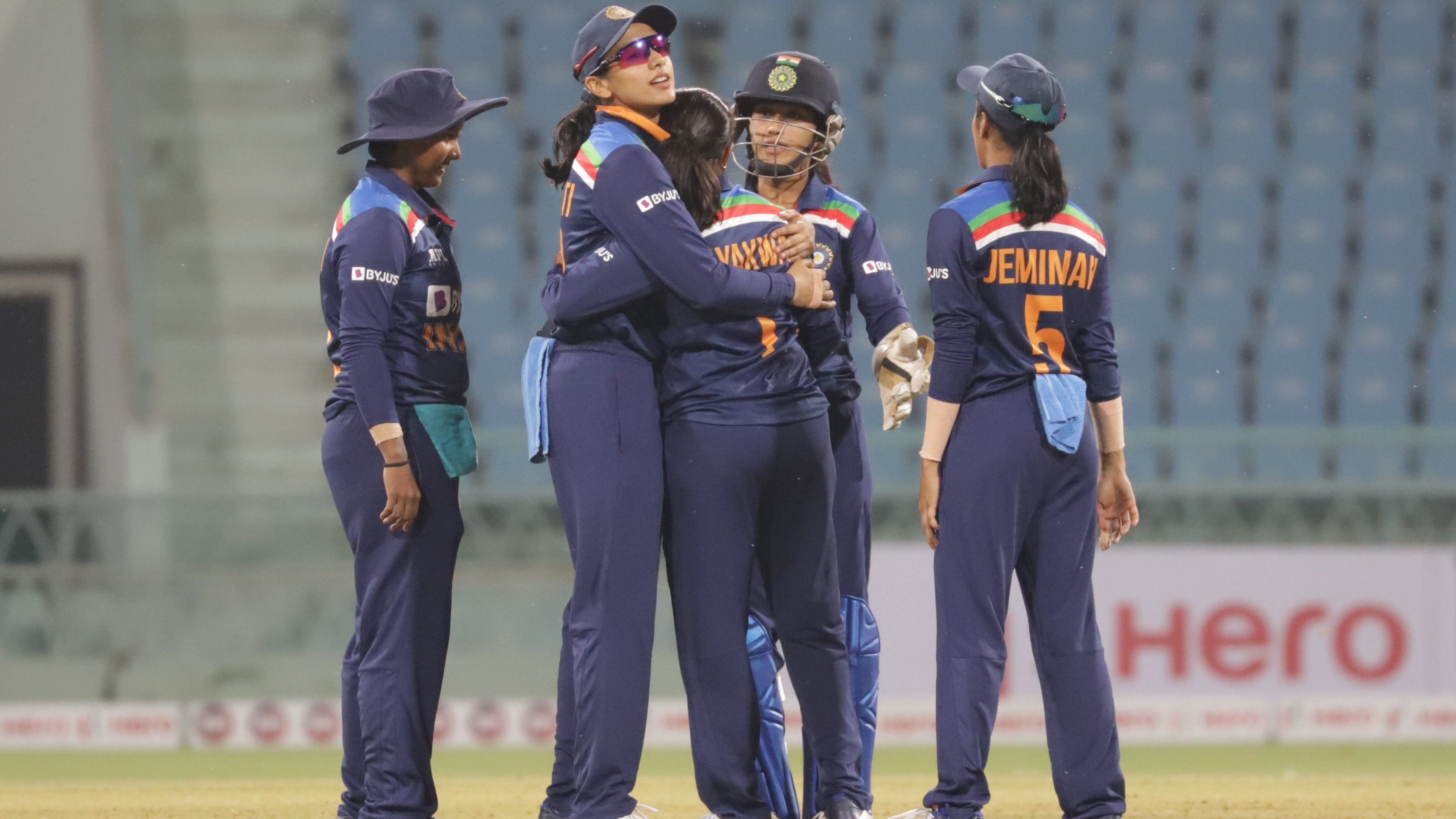