Gavaskar is the first batsman to reach 10,000 runs in Test cricket. 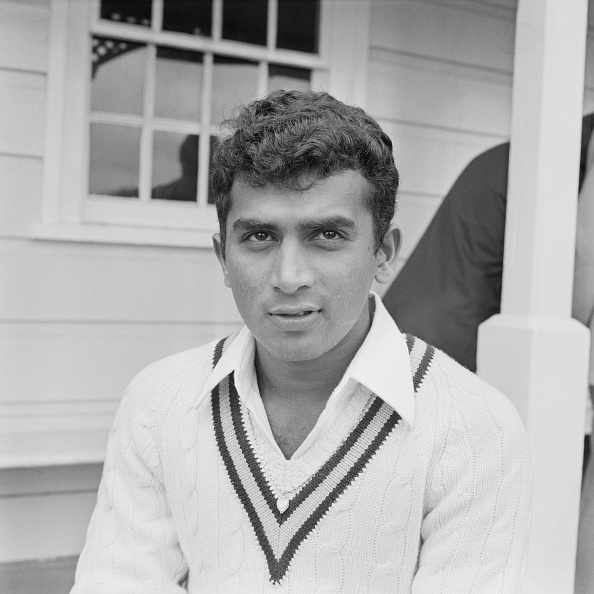 The first batsman to reach 10,000 runs in Test cricket, Gavaskar had made his Test debut against the West Indies at the Port of Spain on March 6, 1971. He went on to make a world record 774 runs in his debut series at an average of 154.80 with 4 centuries and 3 half-centuries as India clinched their maiden Test series win on Caribbean soil.

See Also: Gavaskar completes 50 years with Indian cricket, says he is humbled to be put in same bracket as Amitabh, Kishore

On his Test debut's 50th anniversary, Gavaskar received heartwarming messages from the Indian cricketers and fans on social media.

Batting maestro Sachin Tendulkar led the tribute as other Indian cricketers also joined him to hail the Little Master of Indian cricket.

Absolute privilege to share commentary box with #SunilGavaskar .50 years ago, #SunnyBhai made his Test debut and the best thing about the living legend is that he still wants to learn something new from the game. pic.twitter.com/6Od9xchGxq

#OnThisDay 50 years ago Sunny G made his Test debut....his cricket journey has inspired and enthralled millions like me. I took up opening the batting because of him....I owe a part of my India Cap to you, paji. Thank You ???? Keep Shining. Keep smiling. #50yearsOfSunny pic.twitter.com/ckiUlqkf0r

Fifty years of an outstanding journey of Sunny Sir. Thank you for inspiring us & making us all proud of everything you have done for the country & the field of cricket. Wishing you the best always! #50yearsOfSunnysir pic.twitter.com/0MBs6DghsJ

My hero - Our hero. 50 years since Sunny bhai made his debut. The original superstar of Indian cricket. Then, now, forever. Such a luxury to have him so close to the game even now. Stay healthy, happy and evergreen Sunny bhai .. #Legend #Inspiration #Respect pic.twitter.com/3zexjRyw1F

50 years ago, on this day, #SunilGavaskar sir made his international debut. Always liked his gutsy attitude against fiery pacers and a big fan of commentary as well. A true hero in every sense of the word.

Overall, Sunil Gavaskar represented India in 125 Tests, scoring 10,122 runs at an average of 51.12 with 34 tons and 45 half-centuries. His greatness can be gauged by the fact that he aggregated the highest runs (2749) against that feared West Indies pace attack of the 70s and 80's in red-ball cricket.

Gavaskar amassed 9,607 runs as an opener, which is still the second-highest in Test cricket behind Alastair Cook (11845).

Gavaskar, the 1983 World Cup-winner, also went on to prove his mettle in ODIs. He made 3,092 runs in 108 games at a highly respectable average of 35.14, including an 88-ball ton versus New Zealand to put all the talks surrounding his limited-overs batting to rest. 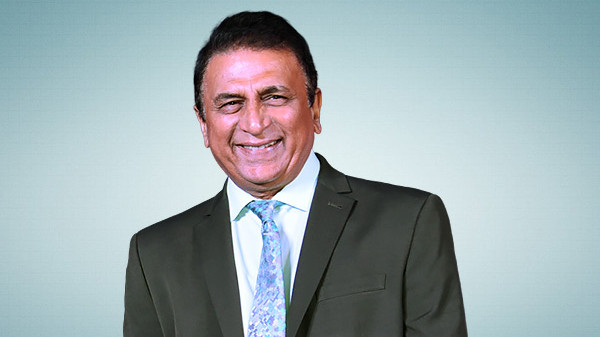 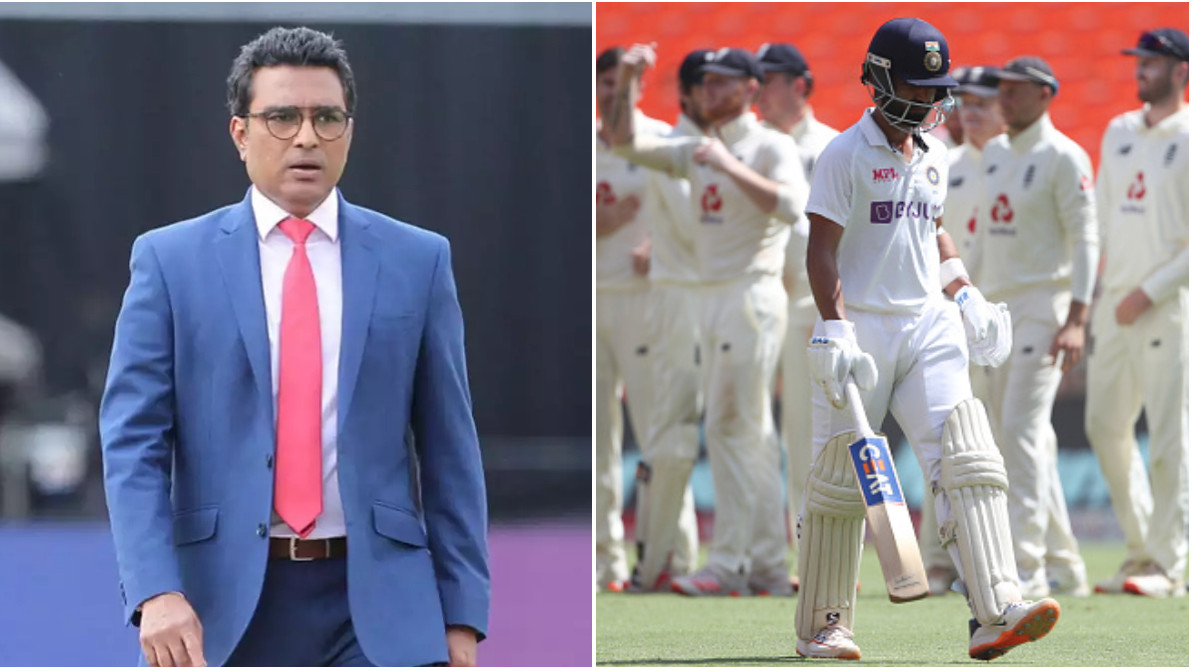 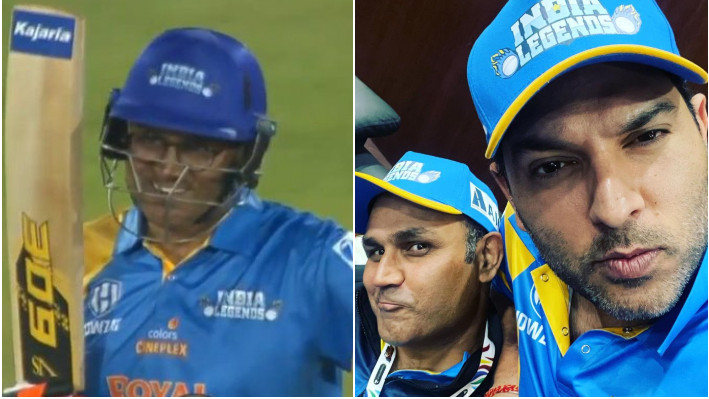