Tahir Mughal lost his life to cancer in January 2021. 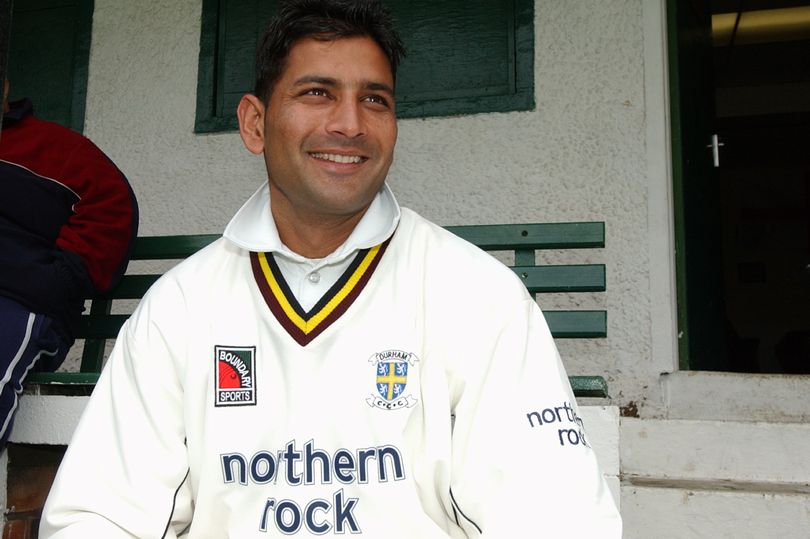 The 43-year-old all-rounder, Tahir Mughal was born in Daska, of Sialkot District in Punjab on April 25, 1977. He went on to pick 502 first-class wickets at an average of 21.66 and sharing the new ball with Waqar Younis, Mohammad Asif, and Shabbir Ahmed – three Pakistan internationals.

He was diagnosed with stage four gallbladder cancer in December 2020 and lost his fight a month later, passing away on January 10 in Sialkot. Tahir is survived by a widow and three children.

During the ongoing PSL 2021, Imran Tahir, playing for Multan Sultans against Quetta Gladiators, picked the wicket of Saim Ayub and went on his traditional celebration. 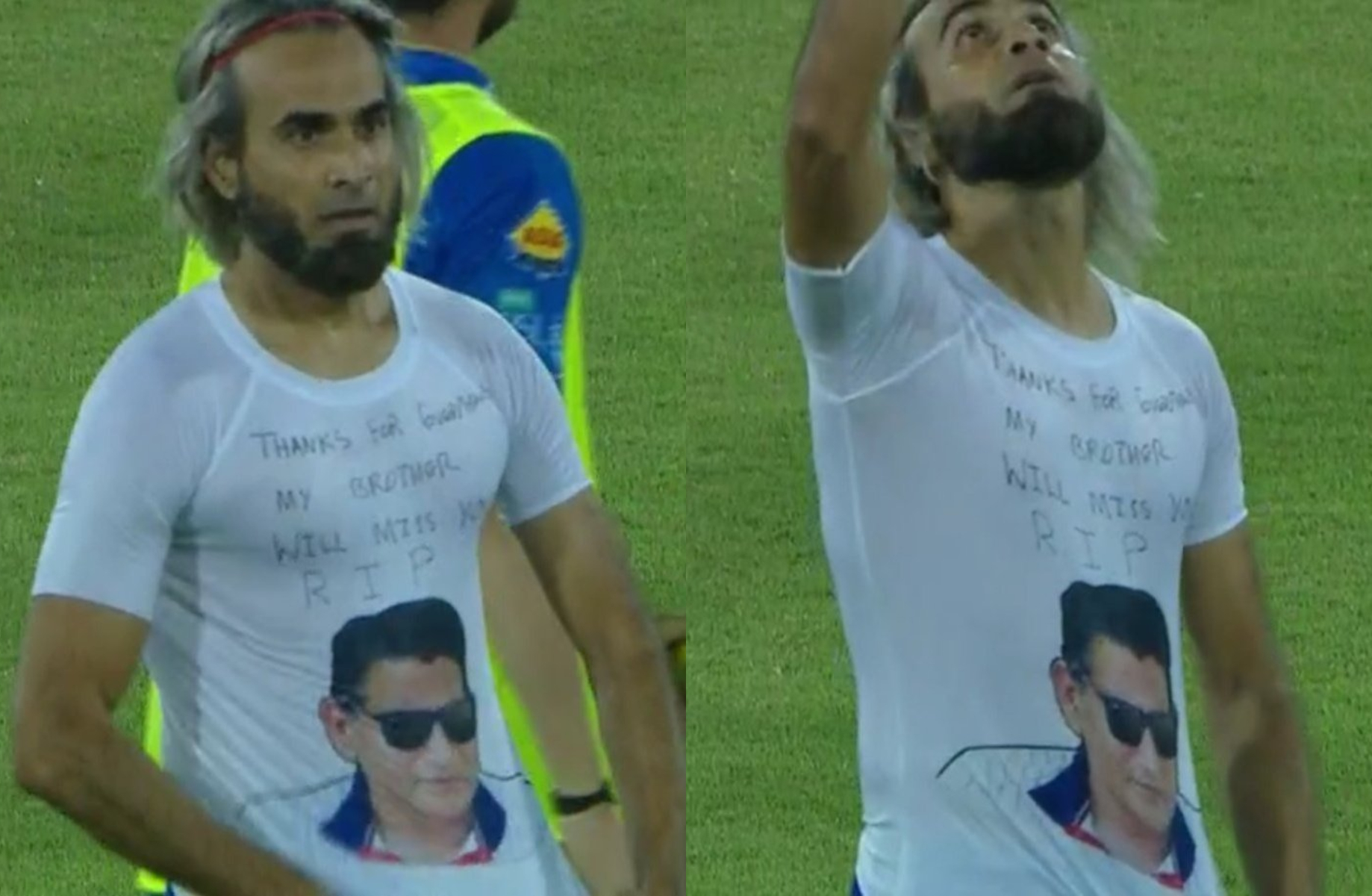 But during the same, he removed his jersey to reveal a white shirt with Tahir Mughal’s photo on it and a message reading, “My brother. Will Miss You. RIP” 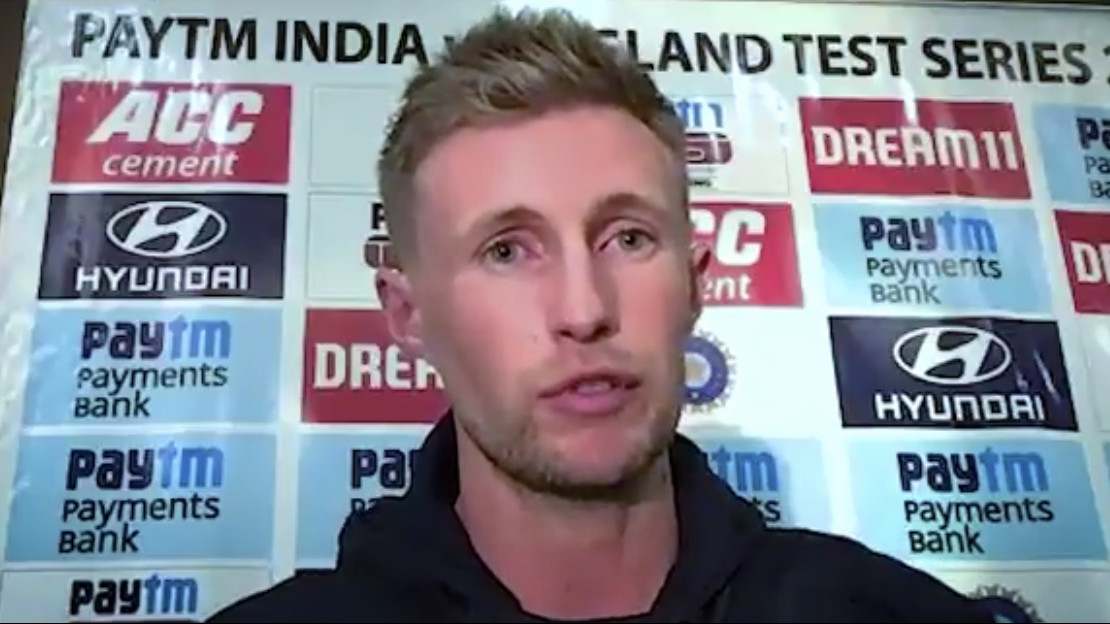 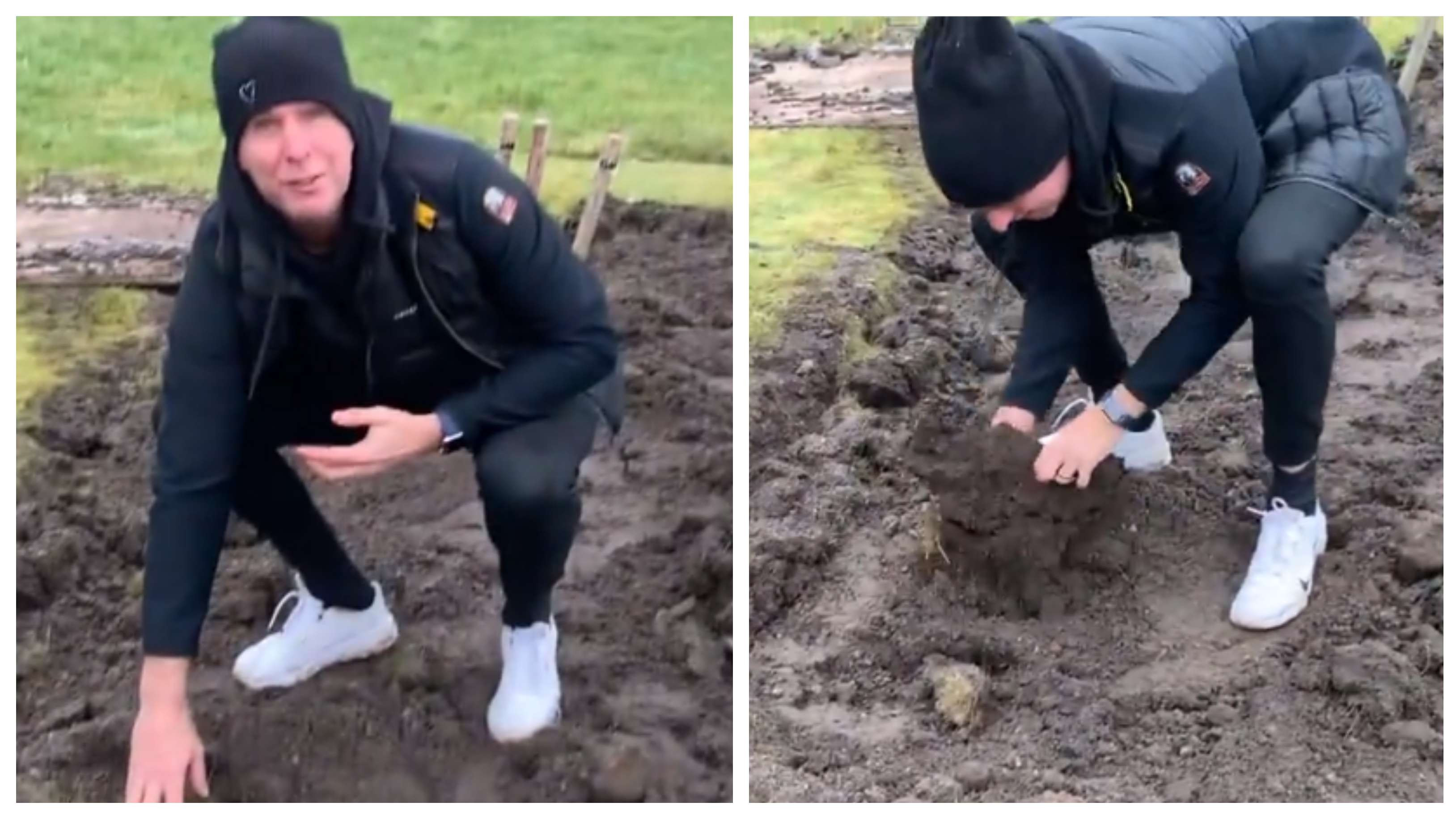 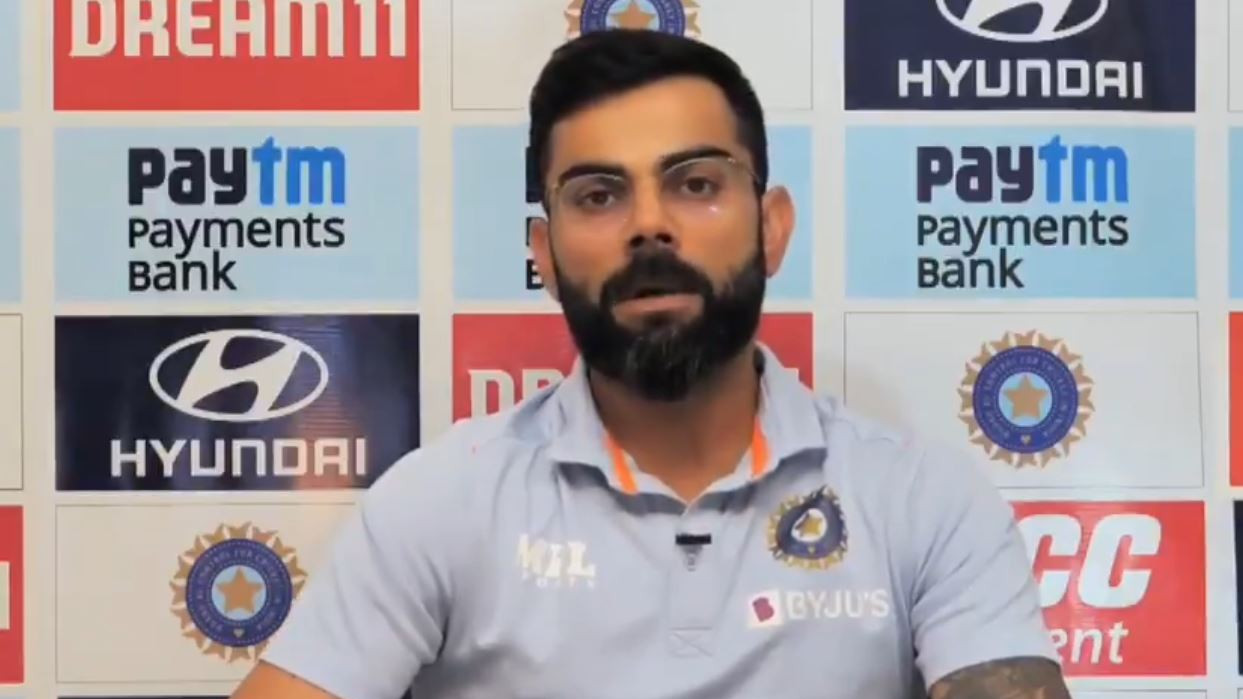