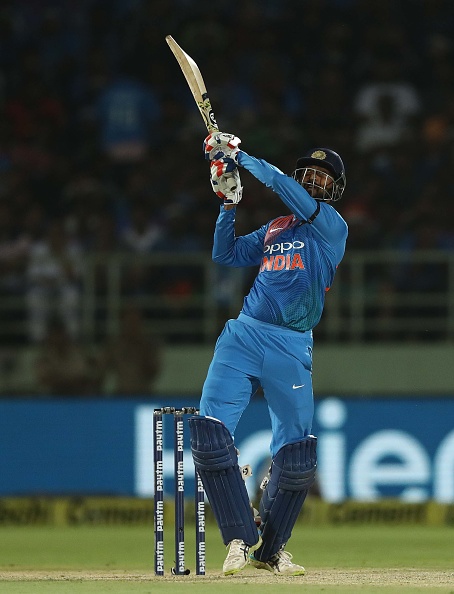 Chasing 303 to win, Baroda were tottering at 66/3 before Krunal produced a captain’s knock to take his team over the line.

The all-round cricketer smashed 127 not out off 97 balls as Baroda overhauled the target with an over to spare. His sensational knock was laced with 20 fours and 1 six.

After his memorable outing, Krunal took to Instagram and remembered the words of his father, who passed away last month due to a cardiac arrest.

Krunal shared a clip of his knock on Instagram and wrote: “’MY SON, YOUR TIME HAS JUST STARTED,’ these were the last words of my Dad when we discussed cricket after I scored 76 in a SMAT game last month.”

“Then, I was touched by his appreciation but now I’m astonished by his vision for me.”

“This was the first time when I got a hundred and he was not physically present to watch my game - yes, my heart pounds to even think of this but knowing him, he’d have definitely cheered for each and every run I scored yesterday.”

“Coincidentally, my Mom was here to watch the game for the first time and I scored a century, connection as they say!”

“I got extremely emotional after the hundred and dedicated this innings to my Dad who I know had a grin on his face when I thanked him for every moment he has given me to fulfil my dreams.”

After his innings, Krunal’s brother Hardik Pandya posted an Instagram story which reads: “DAD IS THERE WITH YOU NOW @KRUNALPANDYA_OFFICIAL”. 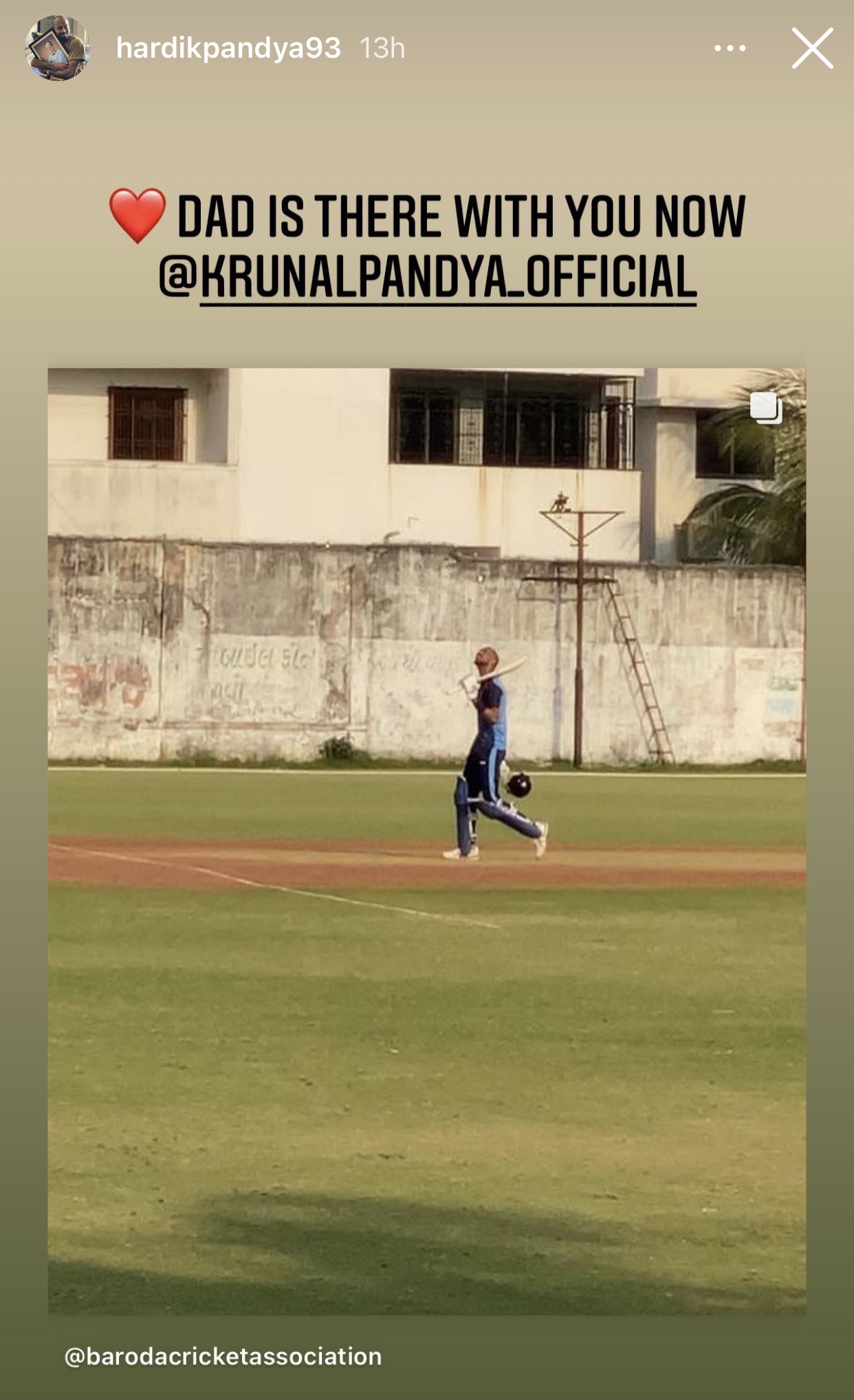 The India all-rounder uploaded another story for his elder sibling, stating that Dad would be very proud of you. 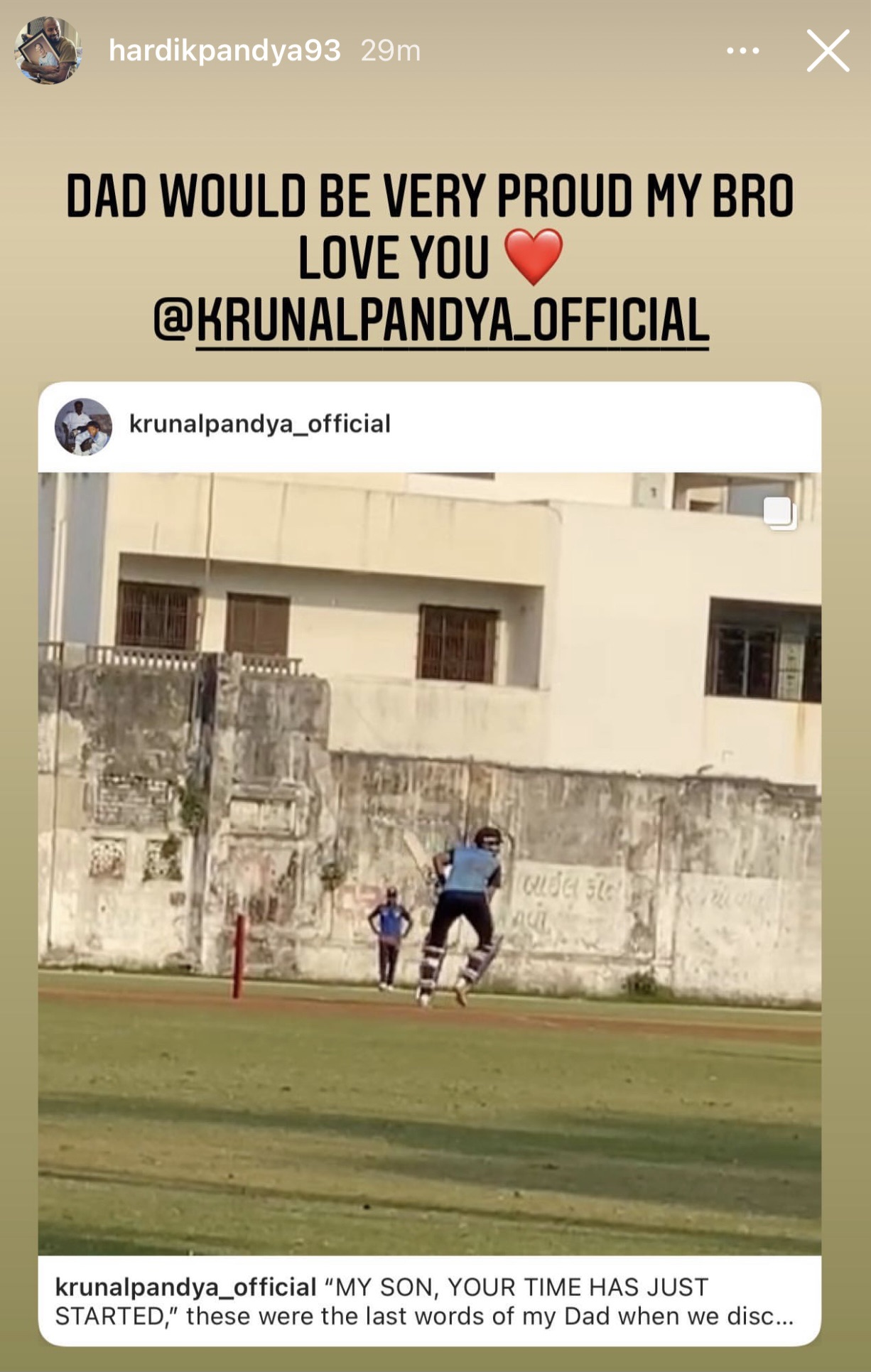 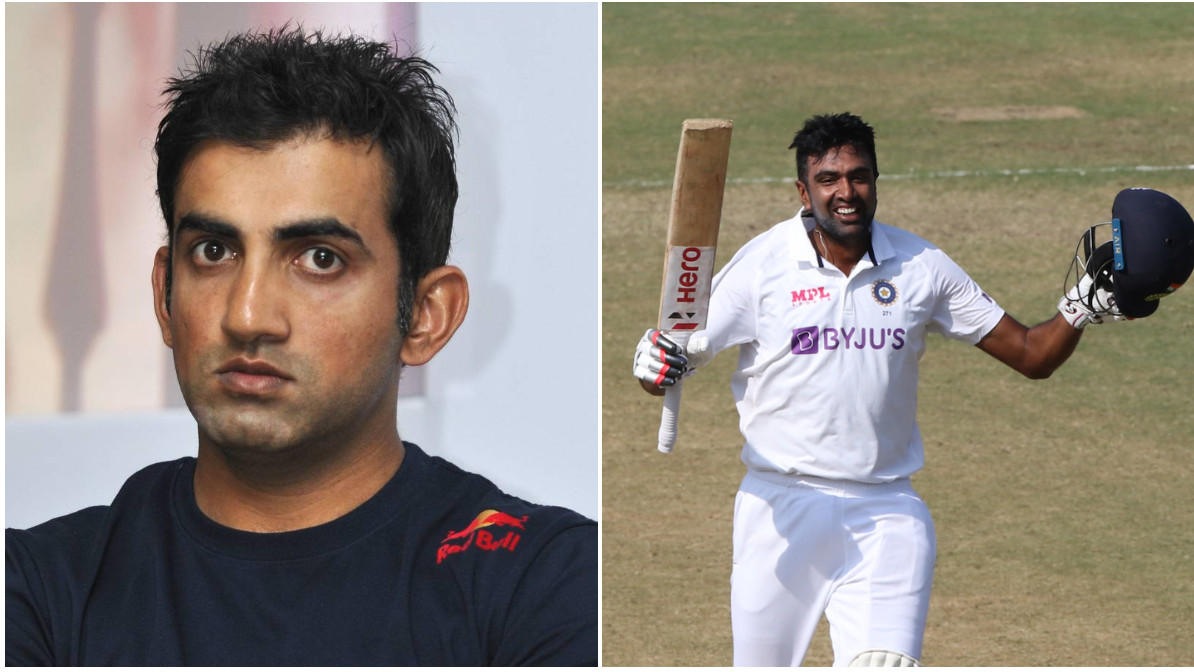 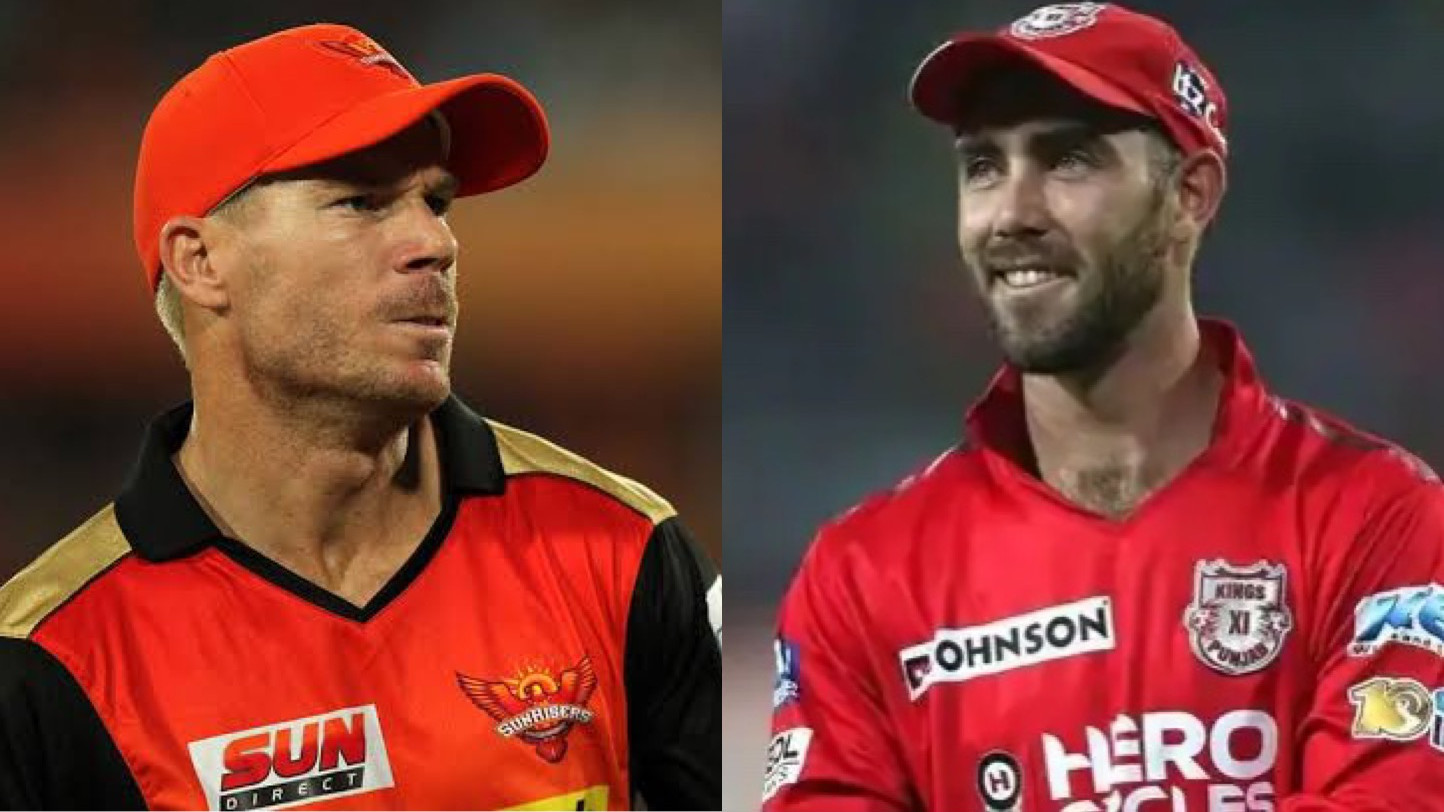 IPL 2021: “Surprising he gets a lot more after being released," Warner mocks Maxwell for his IPL contract 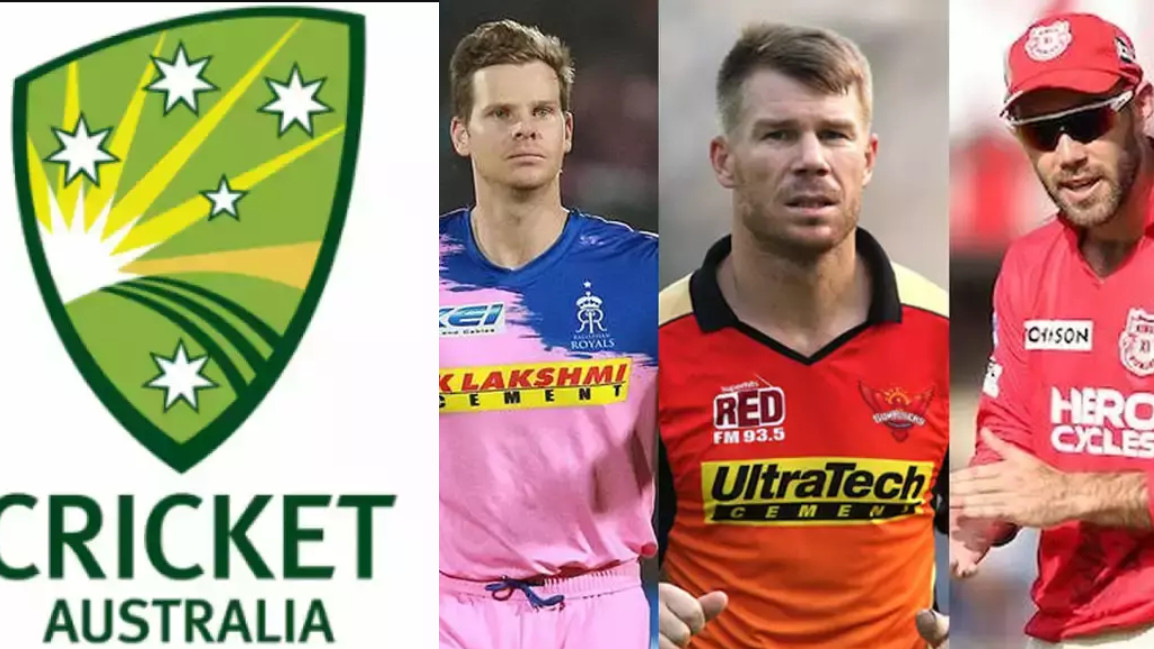