Akhtar shared Dravid's achievements and justified why he rated him higher than Tendulkar. 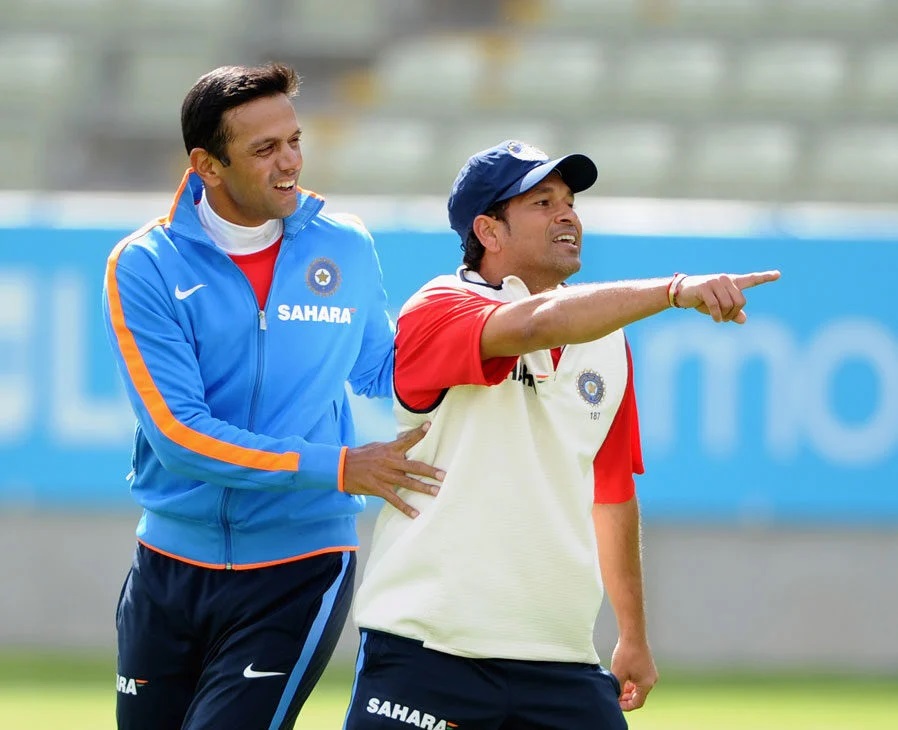 Pakistan’s controversial cricketer Shoaib Akhtar was once known for bowling thunderbolts at over 100 mph, but after retirement, he has taken to letting his mouth and social media do the dirty work for him.

Often known to instigate Indian and Pakistani cricket fans alike with his controversial statements, Akhtar is once again on the target of Indian fans, this time for trying to pit two India batting legends.

Rahul Dravid and Sachin Tendulkar are inarguably two of the best batsmen produced by India and for more than a decade, they occupied the no.3 and no.4 spot in India’s Test batting lineup. Together they added numerous century partnerships and won India many matches.

However, Akhtar tried to use Dravid and his achievements to pit him against Sachin Tendulkar, especially a day after Dravid celebrated his 48th birthday on January 11.

Akhtar shared a stat post by a cricketing website highlighting the achievements of Rahul Dravid and how he did everything for the Indian team like keeping wickets, opening the innings, blocking, and hitting when needed. Also, it showed how after retirement, Dravid is helping young Indian cricketers as a coach and as head of the NCA.

Shoaib shared the photo on his Twitter with a caption reading, “A few reasons i rate him higher than we all know who!”

A few reasons i rate him higher than we all know who!

This caption was enough for fans on social media to give it back to Akhtar in form of their own jibes, as he tried to make it Dravid vs Tendulkar for no reason whatsoever. He was trolled massively for his statement by Indian fans.

Here are a few fan tweets:

That one needs to resolve to comparing Dravid to Tendulkar goes to show how a big player Sachin is. He destroyed you in the world cups & you cant handle it. For us Indians both Dravid & Sachin are two sides of the same coin & we dont compare them. They both are invaluable ????

Seems 2003 WC SF still haunts u. The way Sachin badgered u & treated u like a gully bowler the match would never let u admire him for he will always be ur nemesis.

FFS accept the fact that Sachin is by far the best batsman India has ever produced.(I would say the best in the world)

God will remain god . No doubt he is one of the best cricket has ever seen. But dont forget what God did. In 90s when u were a kid ur team use to say if we can out sachin we have won 50% of the match.

Dravid said in one interview that I will tell my grandchildren that I shared dressing room with Sachin Tendulkar.

Yeah true. Dravid never hits it in the air ???? pic.twitter.com/PgYvAX3b5o 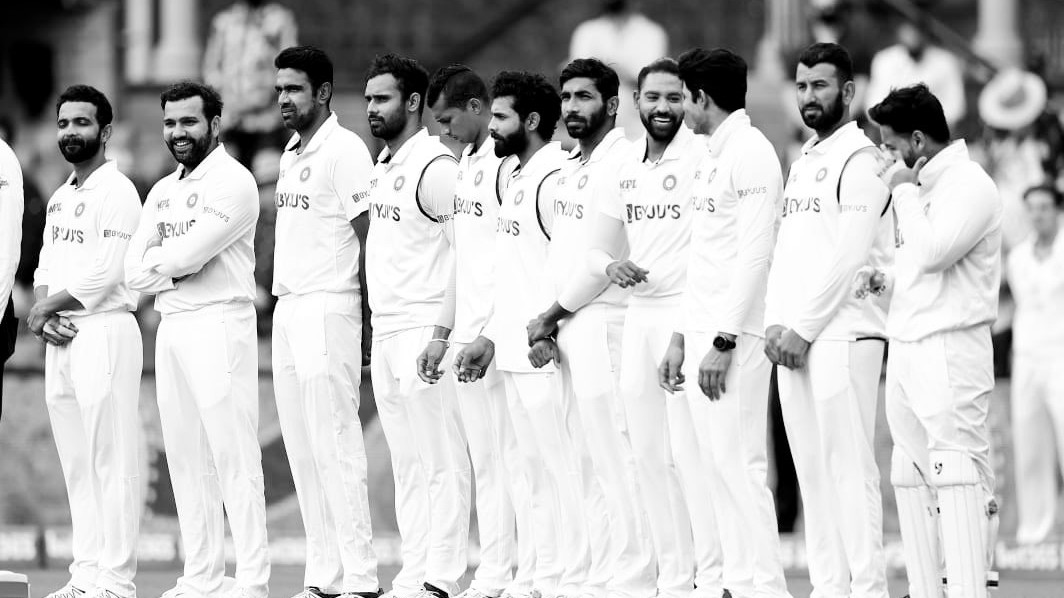 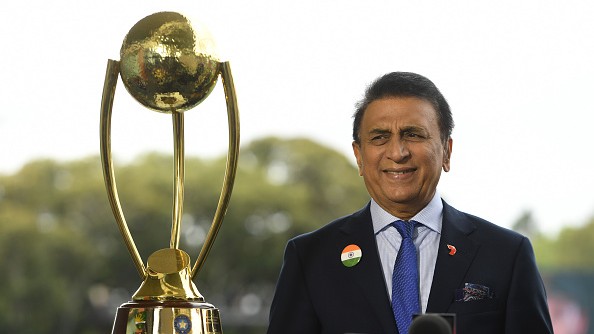 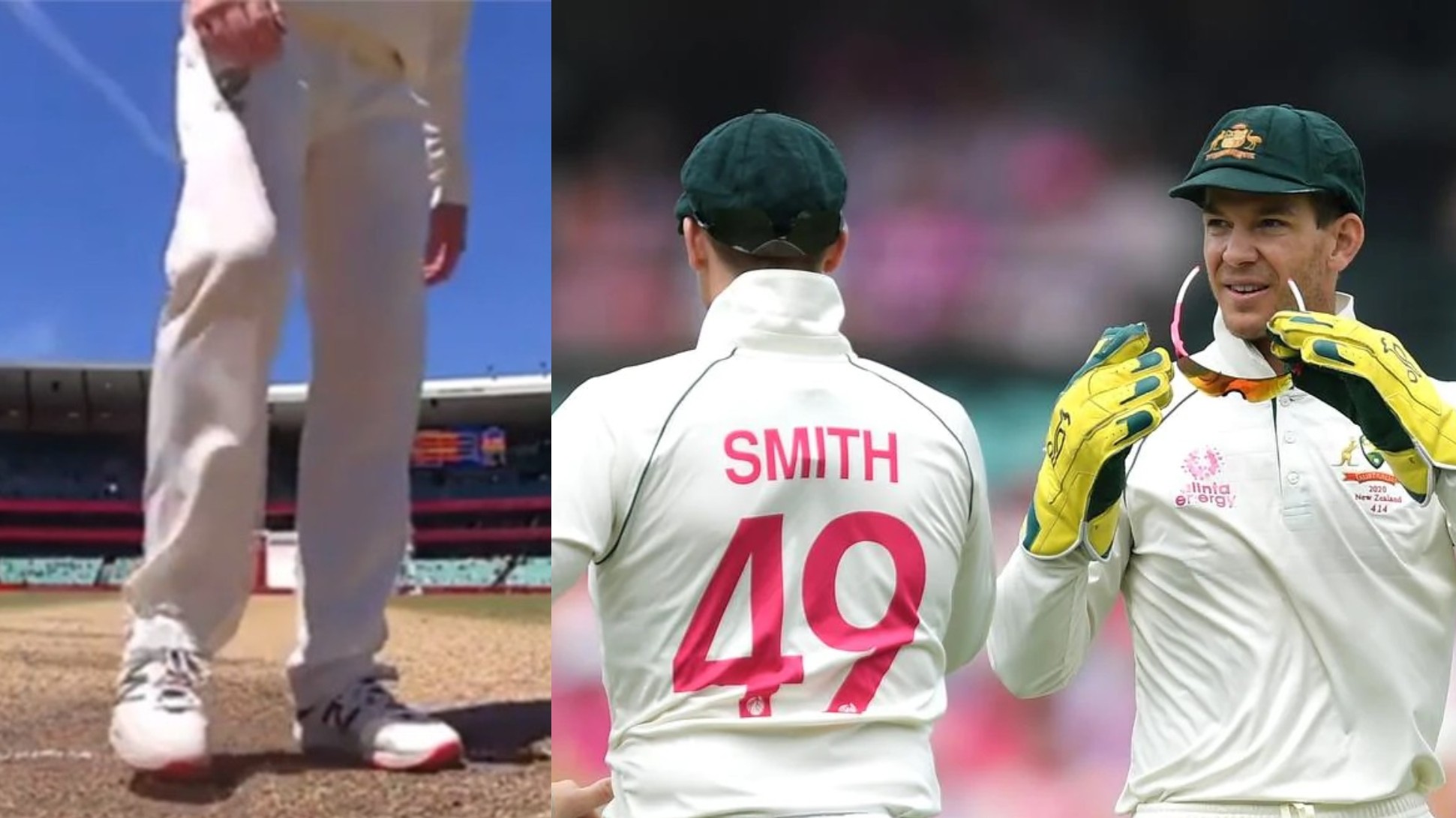