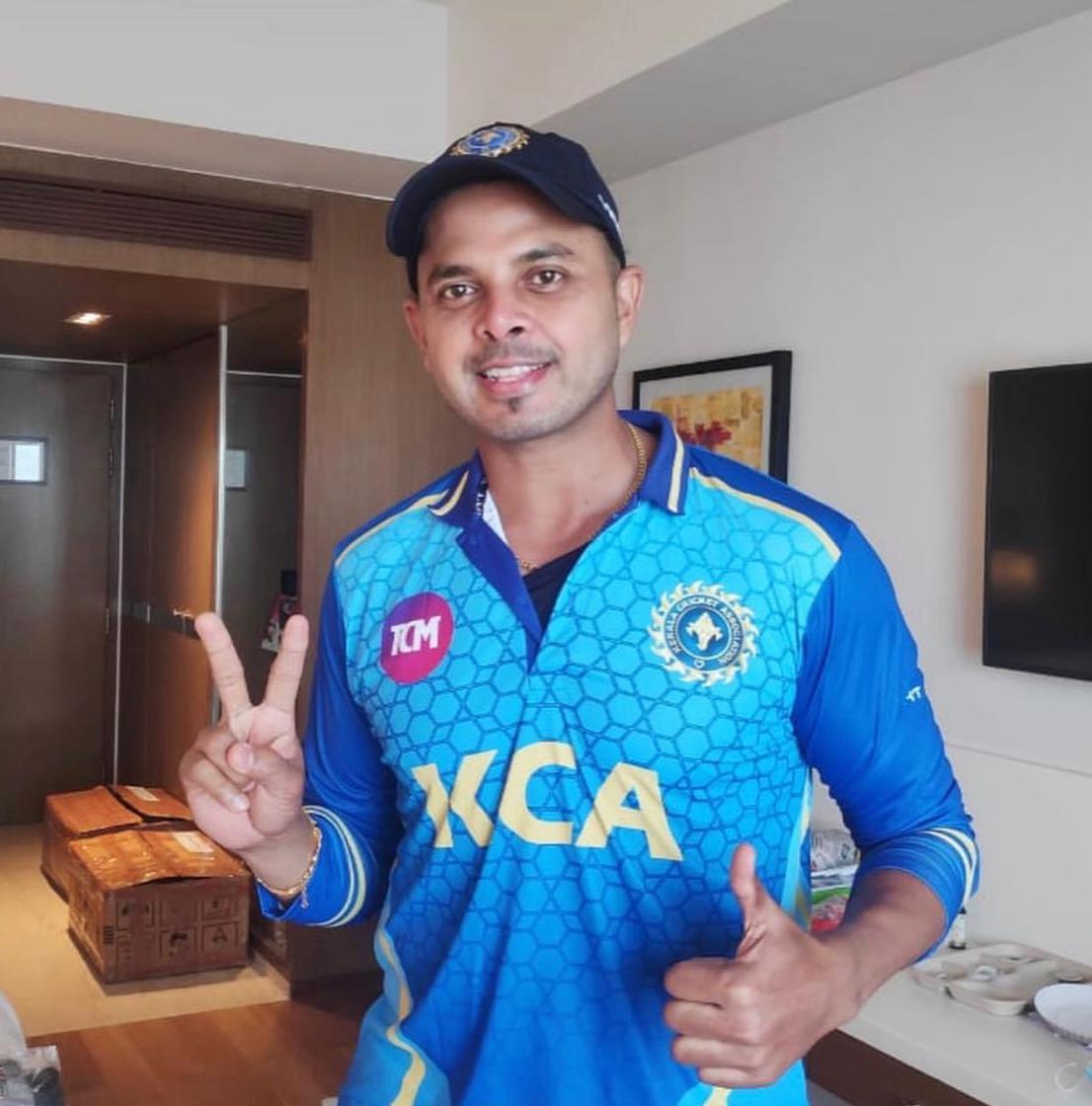 Fast bowler Sreesanth has made a much-awaited return to professional cricket after close to 8 years. He was banned for life after being linked to a spot-fixing case in 2013.

However, his ban was later shortened to 5 years. He made tremendous efforts to get back to cricket and finally made a return through the Kerala state team.

In Kerala's opening game of the Syed Mushtaq Ali Trophy 2020-21, they faced Pondicherry at the iconic Wankhede Stadium in Mumbai. Kerala bowled first and deployed Sreesanth from the second over of the match.

He conceded 9 runs off his first over and finally managed to break the shackles in the second over when he picked the wicket of opener Fabid Ahmed. He bowled an excellent delivery that pitched around the middle stump, swung away just a bit, and dismantled the right-hander's woodwork.

Sreesanth quickly celebrated the wicket thanking the heavens and then got emotional as his teammates joined him in a huddle. The 37-year-old shared the video of that wicket on his official Twitter handle.

Here's the video shared by Sreesanth:

Thanks a lot for all the support and love ..it’s just the beginning..with all of ur wishes and prayers many many many more to go..❤️????????????lots of respect to u nd family .. #blessed #humbled #cricket #bcci #kerala #love #team #family #india #nevergiveup pic.twitter.com/bMnXbYOrHm

The Kerala pacer will once again be seen in action against Mumbai on Wednesday, 13 January at the Wankhede Stadium. 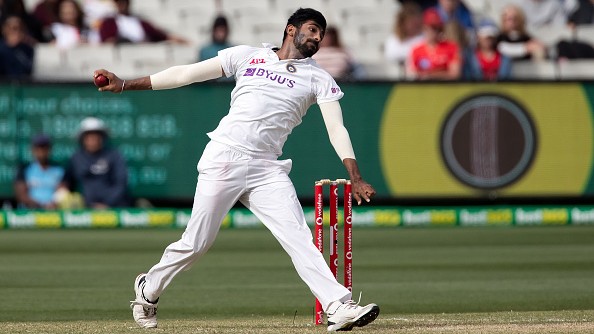 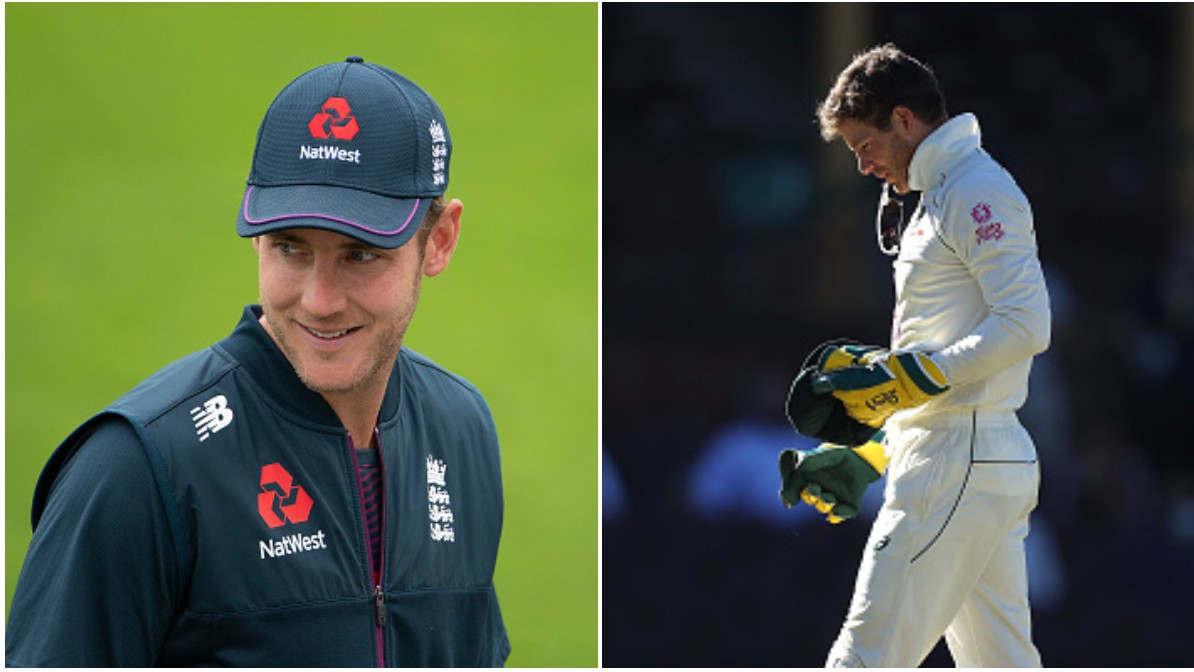 AUS v IND 2020-21: "Paine can't get away with that language", Stuart Broad unhappy with his abusive sledging 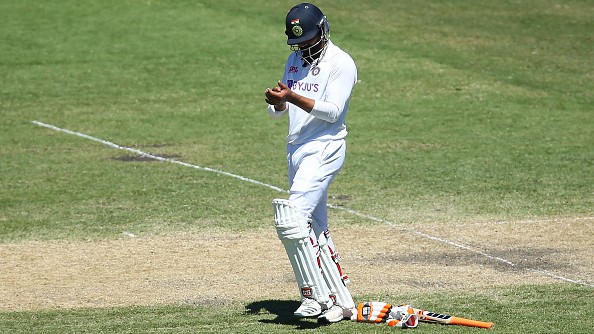