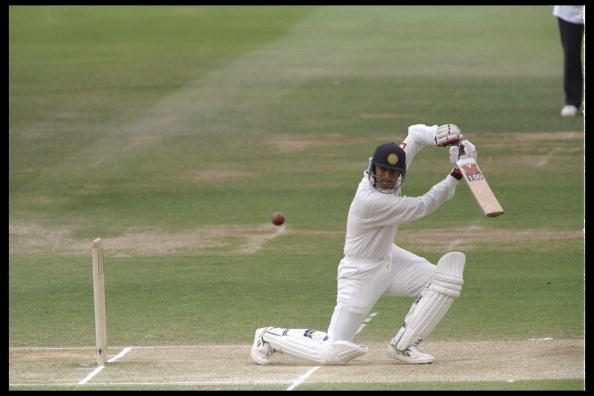 Today, on January 11, former India captain Rahul Dravid celebrates his 48th birthday. He was born in 1973 in Indore, Madhya Pradesh, but was brought up in Bengaluru, Karnataka.

Dravid has been named in the five best cricketers of the year by Wisden in 2000 and was nicknamed “The Wall” for his stoic defensive technique and unwavering concentration. Though labeled as a Test batsman during his early days of international cricket Dravid made a name for himself in ODIs and later T20 cricket as well.

Rahul Dravid made his India Test debut in 1996 at Lord’s along with Sourav Ganguly and scored 95 in a brilliant partnership. He made his ODI debut in Singapore against Sri Lanka earlier in the same year.

Steve Waugh praises Rahul Dravid, says “he was as important as Sachin to India”

He was part of India’s 2003 World Cup team which played the finals and captained India in the 2007 World Cup. 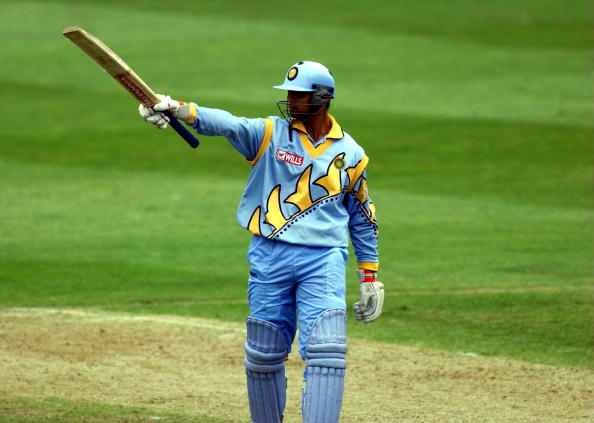 However, he is more known for his achievements in the Test arena, where he amassed 13288 runs in 164 Tests with 36 centuries, the best score of 270, and an average of 52.31. He also captained India from 2005-2007, leading the team to their maiden Test win in South Africa and a Test series win in England.

He was also the captain of the Indian team which beat Pakistan in Pakistan in two of the three Tests in 2003-04. His best innings by far remain the 180 against Australia in the 2001 Kolkata Test, which India won after being asked to follow on, and the 233 and 72* in Adelaide Test of 2003-04 series which gave India their first win in Australia after more than 30 years.

Dravid retired from international cricket in 2012.

He also played in IPL, leading the Royal Challengers Bangalore and Rajasthan Royals franchises. He then coached the India U19 team to the World Cup win in 2018 and is currently the head of the NCA in Bengaluru.

Today, as he celebrates his 48th birthday, the Indian cricket fraternity took to Twitter to wish him lots of love.

A perfect birthday ???? given to you by #TeamIndia. ???? pic.twitter.com/cul5KhPyYO

Warm birthday wishes to a special friend with whom I shared a lot of wonderful memories and who continues to inspire us. Wishing you a very special birthday and a wonderful year ahead Rahul. pic.twitter.com/S3hWufvD9r

You have already exceeded the limits of being just a senior to become my mentor.#HappyBirthdayRahulDravid pic.twitter.com/Ytil1OPAVR

Wishing a great man and a great birthday #RahulDravid

Wishing Rahul Dravid a very happy birthday. One of the finest batsmen India ever produced, a true gentleman, a brilliant mentor and an inspiration to many. #HappyBirthdayRahulDravid

Happy birthday jam.. Have a great year ahead.. Much love #HappyBirthdayRahulDravid pic.twitter.com/N3TRZMy898

One of the greatest cricketers to ever play the game and an inspiration to many. Happy Birthday Rahul bhai. pic.twitter.com/AHBCMAdytp

A photo of the back of ‘ the wall’.. who was one of our best players when our backs were to the wall . Wishing you a very happy WALLa birthday jam - have a wonderful one #RahulDravid #IndianCricketTeam #teammates pic.twitter.com/JQpbabgEIH 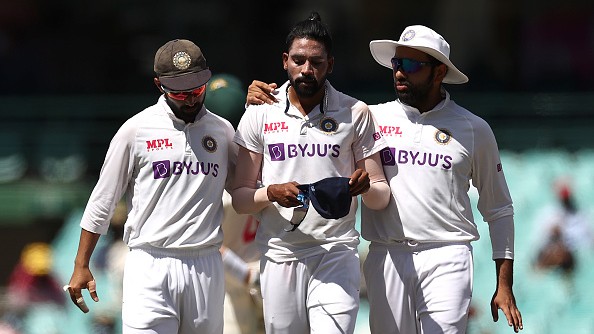 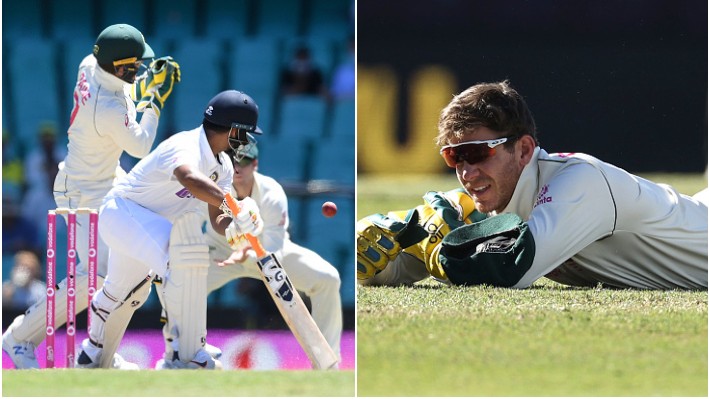 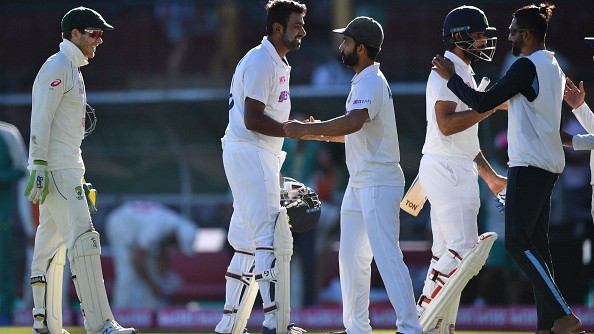