Pandya is going to continue the same grind in the new year for success. 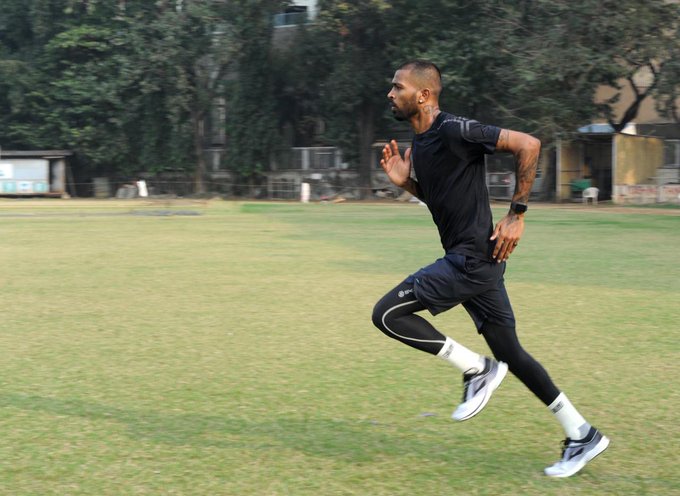 Hardik Pandya is looking forward to making the year 2021 count with his hard work. On Thursday, he shared few pictures on his Twitter account from a training session.

Sharing the latest clicks on social media, Pandya wrote, "New year, same hustle." Pandya, who used to be an all-rounder before the back injury, is dedicated on improving fitness to resume bowling.

ALSO READ: "You will make me cry," Hardik Pandya reacts to Dinesh Karthik calling him 'brother from another mother'

Hardik has avoided bowling ever since recovering from the injury. Him not bowling is the reason why he isn't with Team India for the Border-Gavaskar Trophy.

Pandya was recently named as 'Player of the Series' in the three-match T20I series between India and Australia. India would need him to continue the same form considering major ICC tournaments are lined up for three consecutive year. 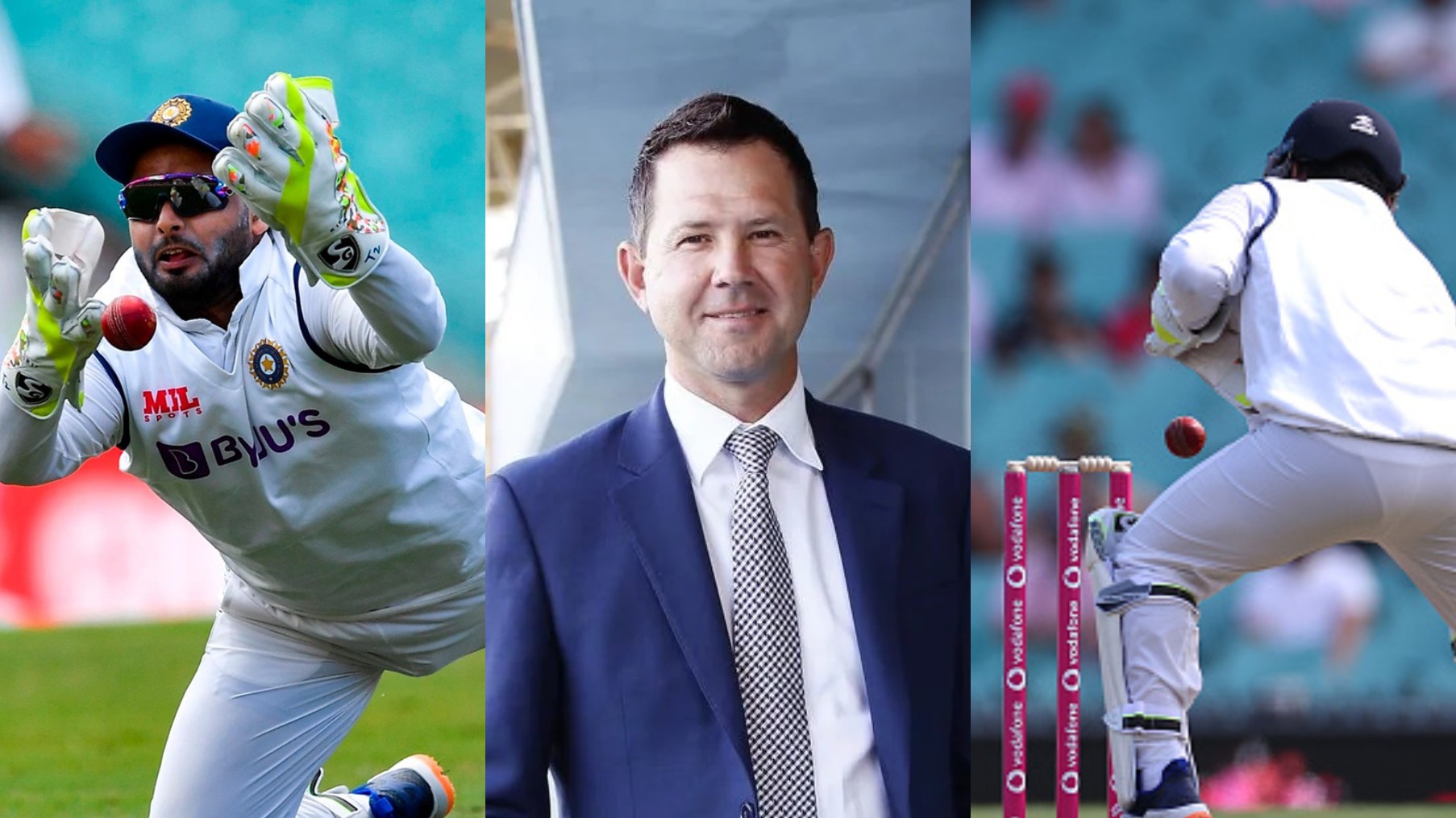 AUS v IND 2020-21: "He needs to do a lot of work on his keeping," Ponting criticizes Pant after his two drop catches 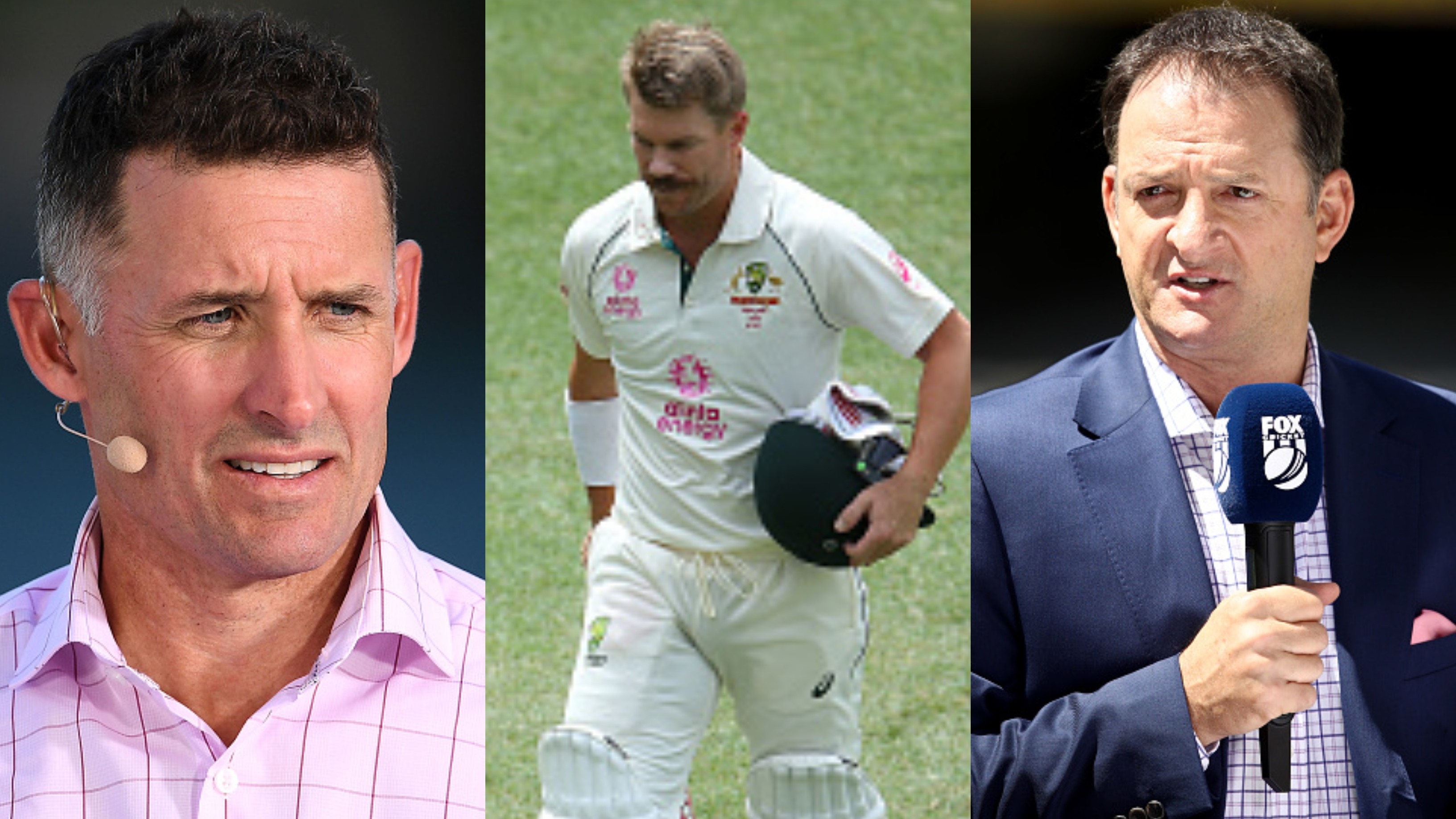 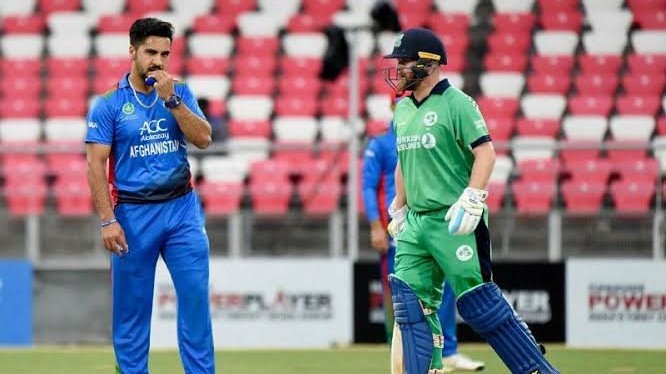