Ganguly is undergoing primary angioplasty in Woodlands Hospital in Kolkata. 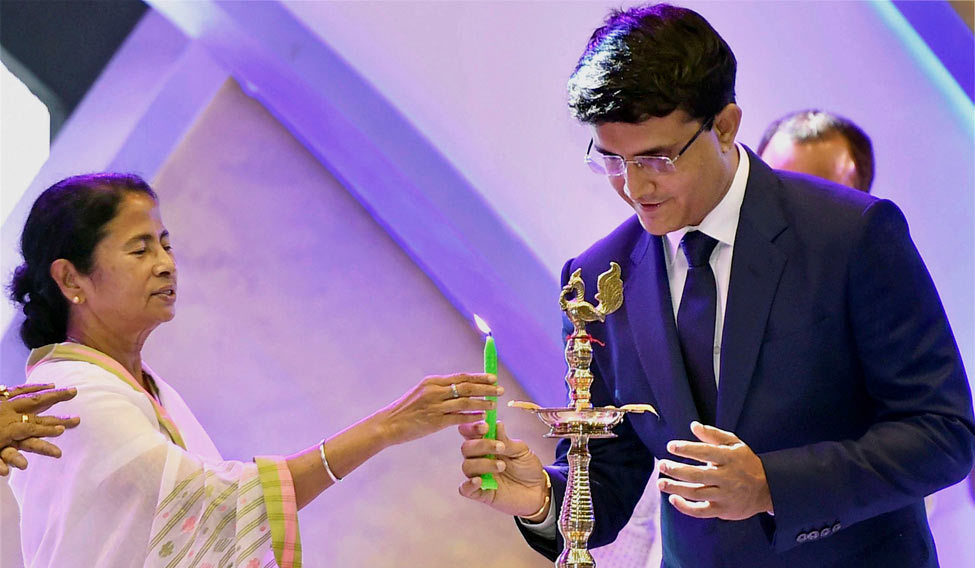 West Bengal Chief Minister Mamata Banerjee wished a speedy recovery to BCCI President Sourav Ganguly and has extended her prayers to his family after India captain admitted to hospital with complaints of chest pain on Saturday (January 2).

Ganguly was admitted to Woodlands Hospital in Kolkata after the former captain fell ill, complaining of chest pain while he was in the gym on Saturday morning. Later, an Eco cardiography confirmed that the legendary cricketer has suffered a mild heart attack.

However, it is being said that BCCI President’s condition is stable and conscious, and is able to speak to doctors while a 5-member medical board has been formed by the Woodlands Hospital to perform a primary angioplasty on him this evening.

Taking to Twitter, the Bengal CM said that she is sad to hear that Ganguly has suffered a mild cardiac arrest and has been admitted to hospital while wishing a speedy recovery to the legend.

She tweeted: “Sad to hear that @SGanguly99 suffered a mild cardiac arrest and has been admitted to hospital. Wishing him a speedy and full recovery. My thoughts and prayers are with him and his family!,”

Sad to hear that @SGanguly99 suffered a mild cardiac arrest and has been admitted to hospital.

Wishing him a speedy and full recovery. My thoughts and prayers are with him and his family!

The statement further reads: “When he came to the hospital at 1 pm, his pulse was 70/min, BP 130/80 mm of Hg and other clinical parameters were within normal limits. His ECG showed hyper acute ST-segment elevation in inferior leads and lateral leads. Echo showed mild inferior wall hypokinesia with preserved overall left ventricular function. He is stable hemodynamically. He has received loading doses of dual antiplatelets and statin and is undergoing primary angioplasty now.” 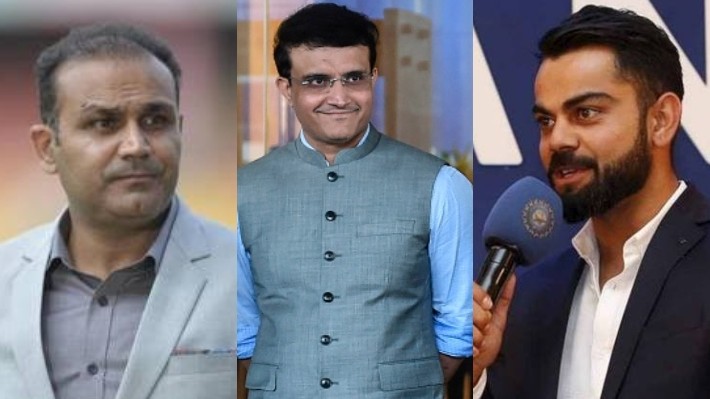 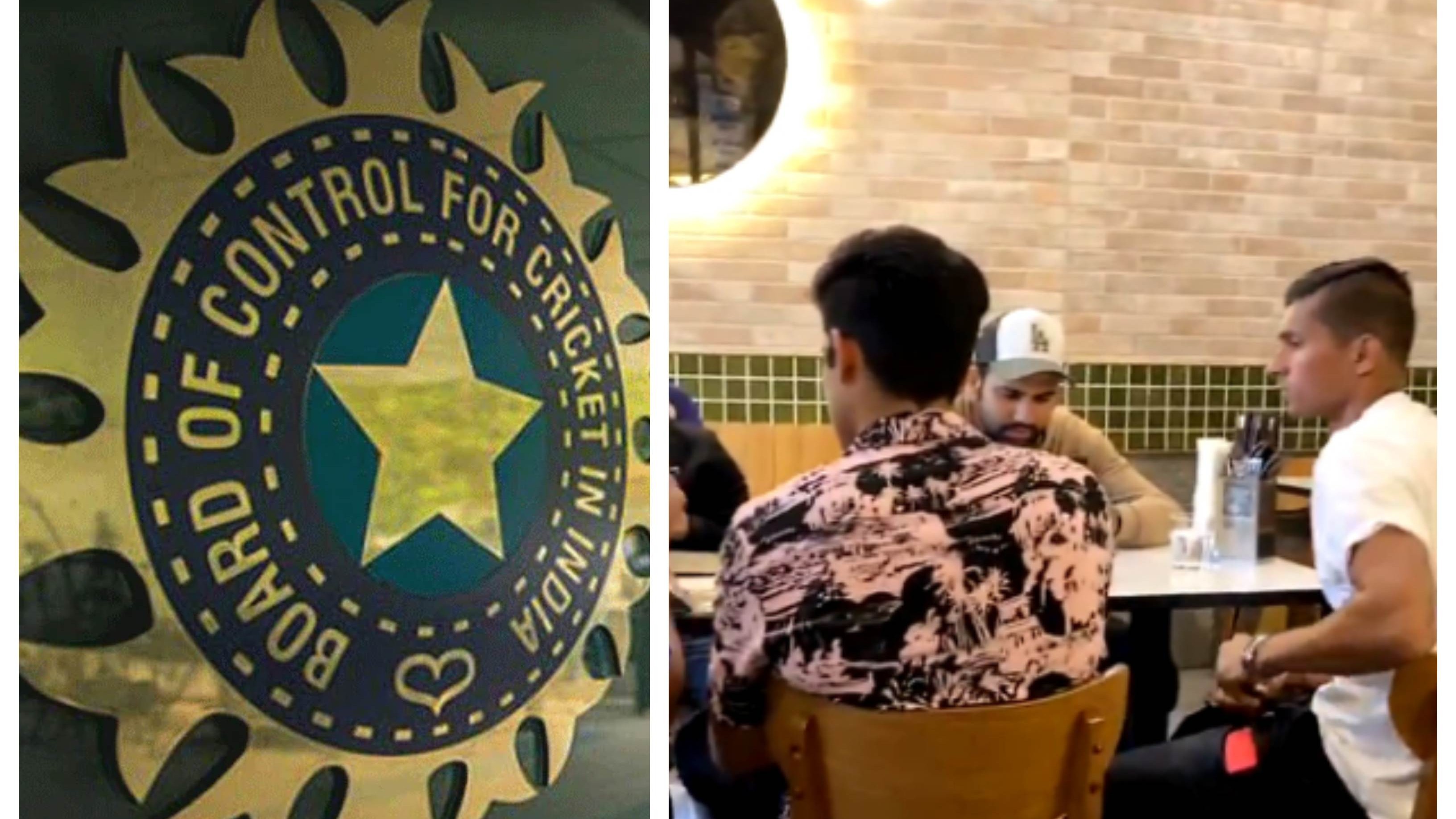 AUS v IND 2020-21: ‘There has been no breach in bio-security protocols’, clarifies BCCI official 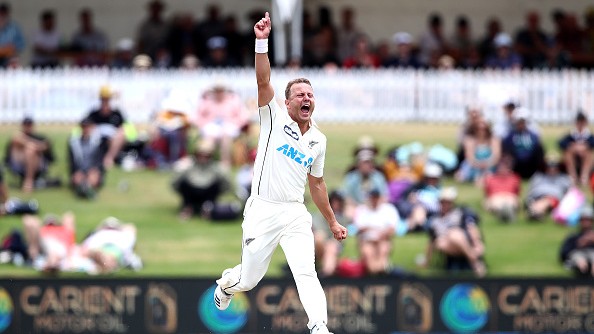