Mohammed Siraj and Shubman Gill made their Test debut in the Boxing Day Test. 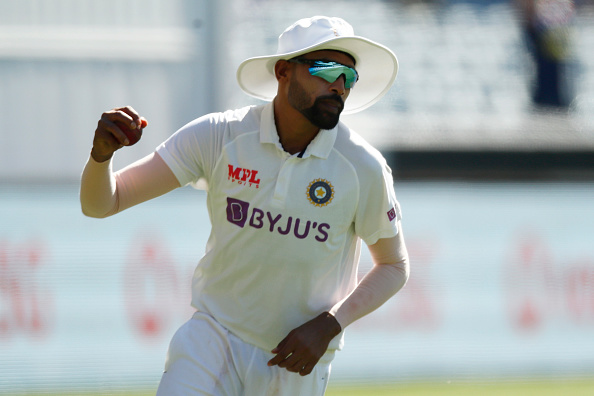 India pacer Mohammed Siraj made his Test debut in the Boxing Day Test against Australia on Saturday (December 26). He was presented the India cap by veteran India spinner R Ashwin.

Ashwin, in his speech, while giving the cap, backed Siraj and said he has earned the India cap with his hard work and good performance in domestic cricket.

“Coming through First-Class grind and India A grind, you have earned this Test cap. You will rally around with the team throughout this Test match,” Ashwin said in a speech.

Siraj became the 298th player to play for India in Test cricket. He replaced Mohammad Shami after his injury in the first Test. Apart from Siraj, Shubman Gill was another player who made his debut and got the India cap by coach Ravi Shastri.

Siraj started his Test career on a positive note and picked up two wickets in the first innings of the second Test as Australia got bowled out on 195.

The fast bowler later shared the special moment on Instagram and wrote, "Dreams do come true. Thanks to the almighty Allah and everyone for your support and wishes. Looking forward" 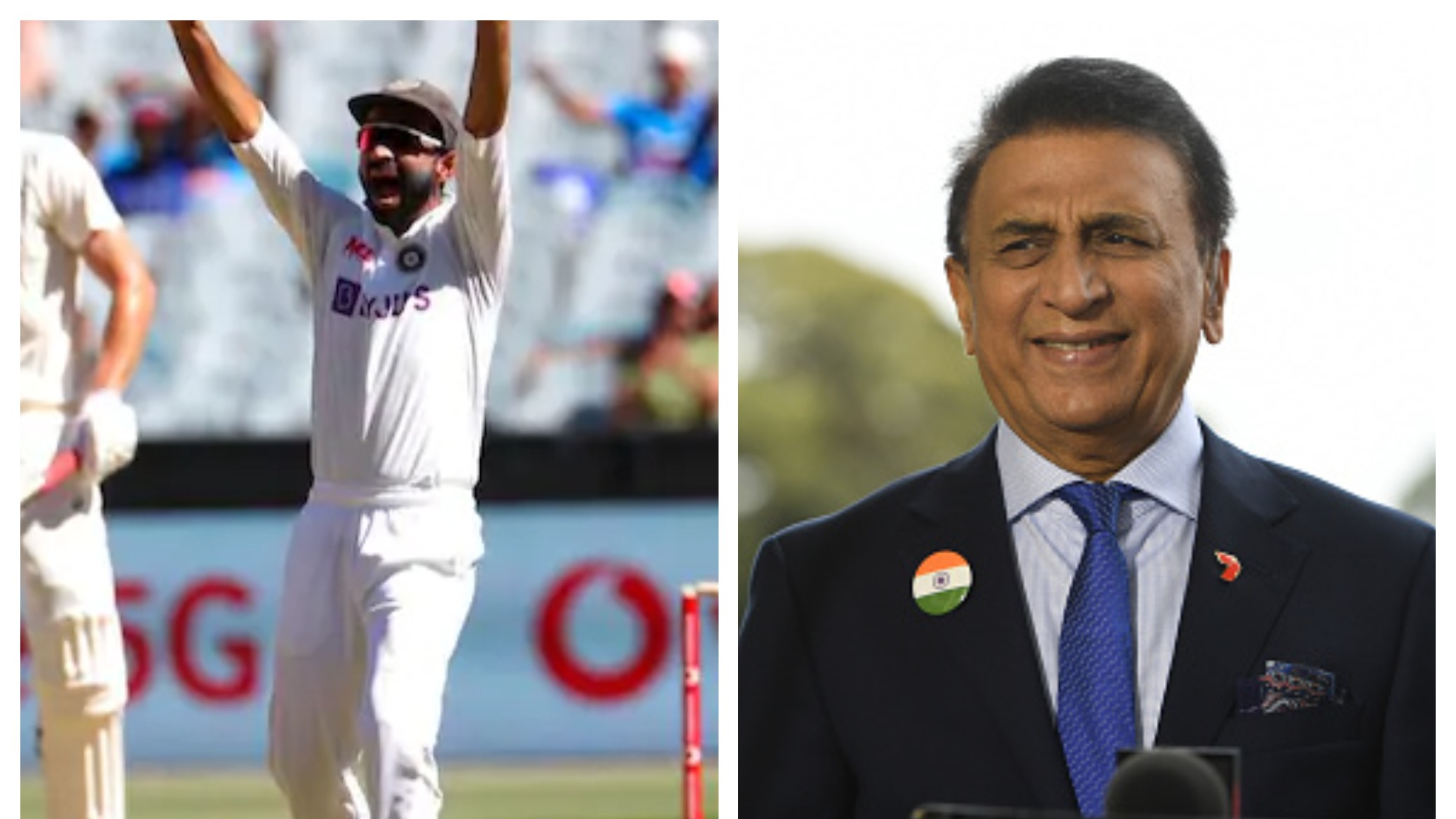 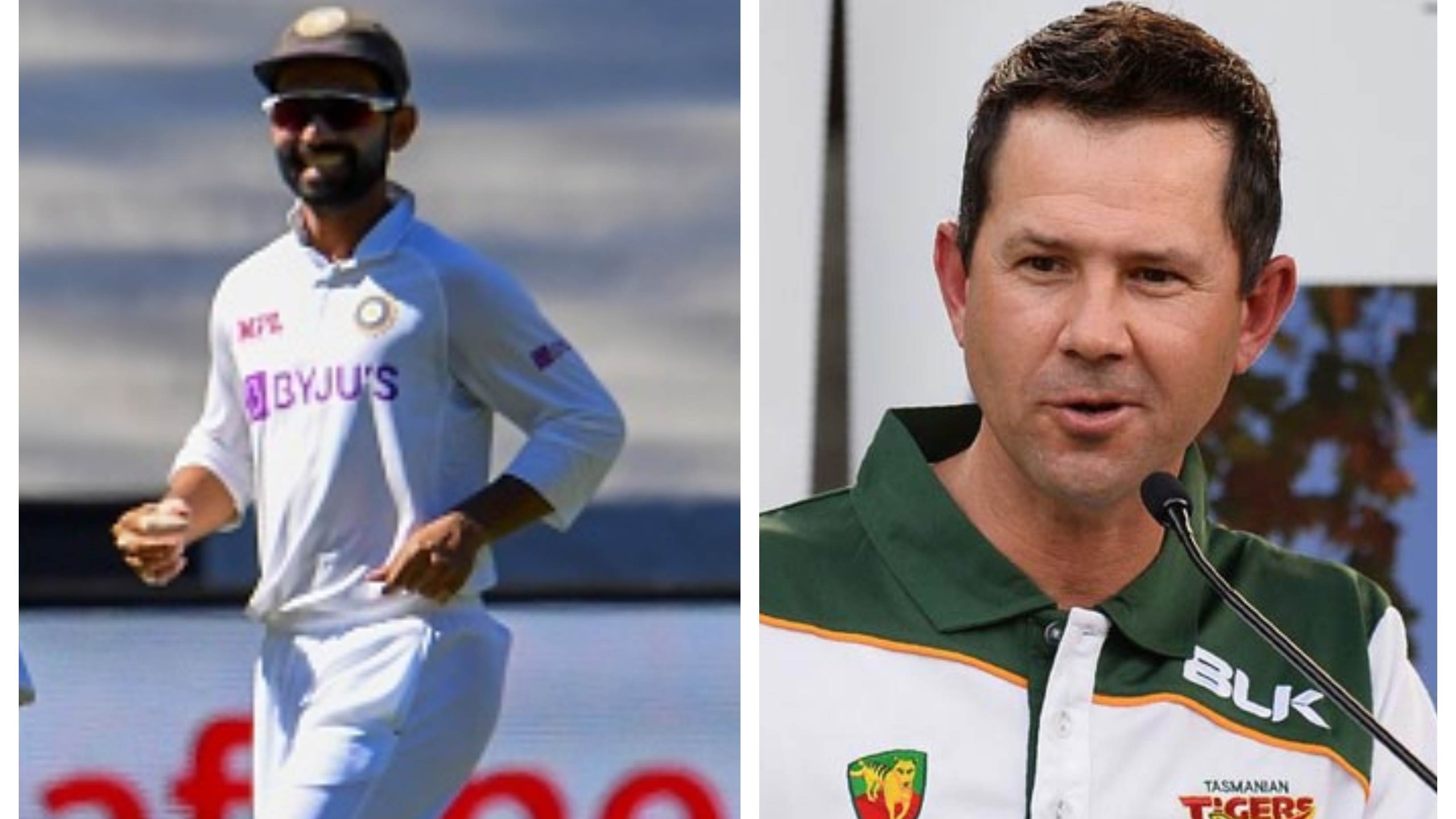 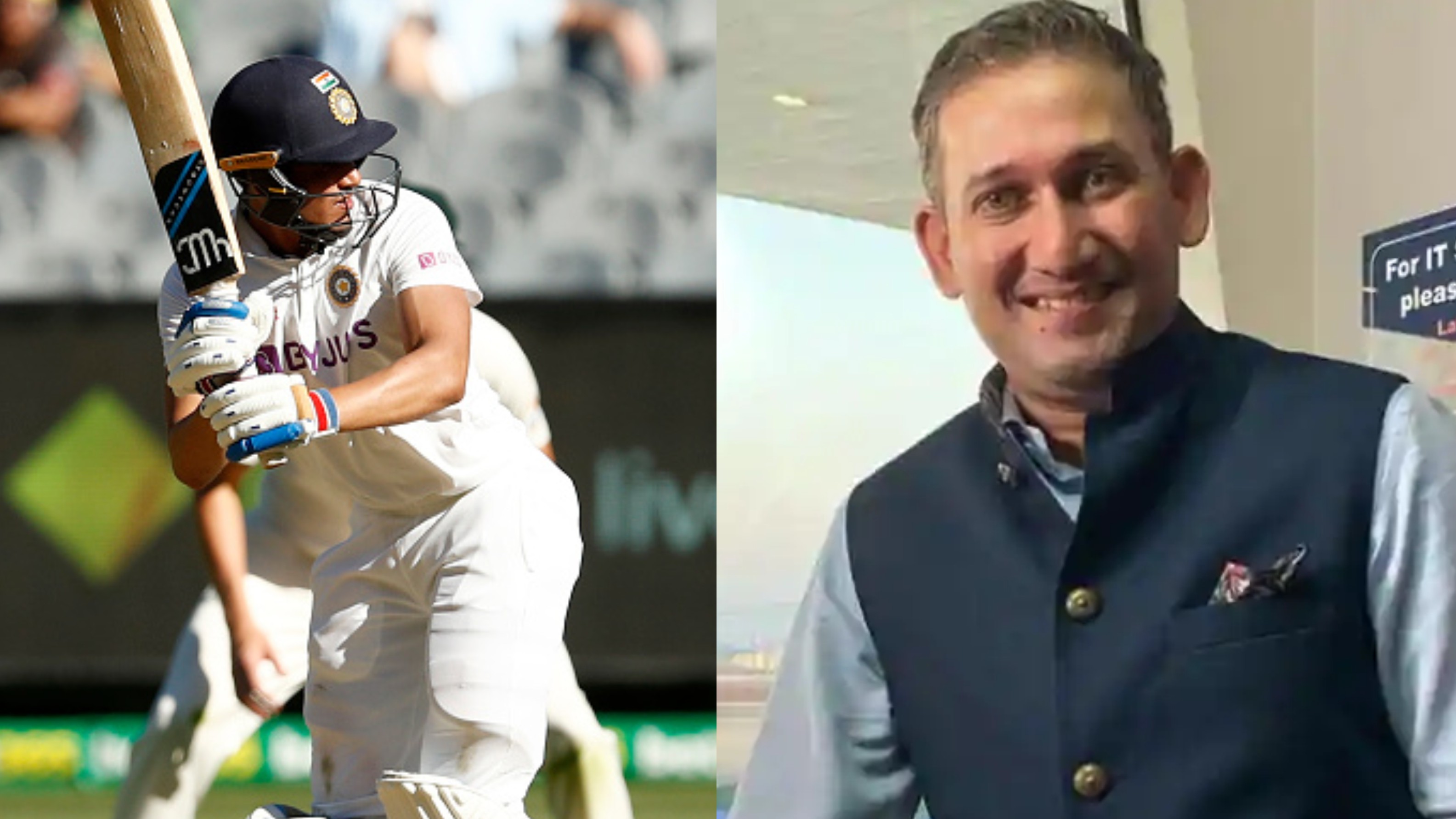