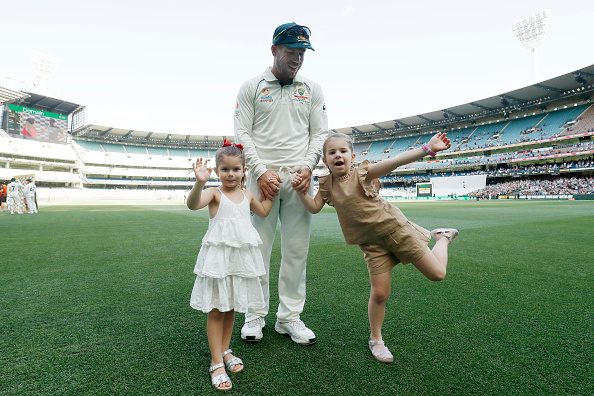 David Warner enjoyed the batting of his daughters, six-year-old Ivy-Mae and four-year-old Indi-Rae. The little ones played backyard cricket and Warner shared a clip of the same on his Instagram account.

Wife Candice Warner was training their daughters and David thinks she can be a good coach. Ivy looked more interested in quick two's while Indi smashed big hits in the batting video.

"Bit of batting practice today for Indi ???????? @candywarner1 will make a good coach #family," he wrote for the four-year-old.

Earlier in a radio show, Candice had revealed how Indi-Rae wants to be like Kohli whenever she plays backyard cricket with her sisters. 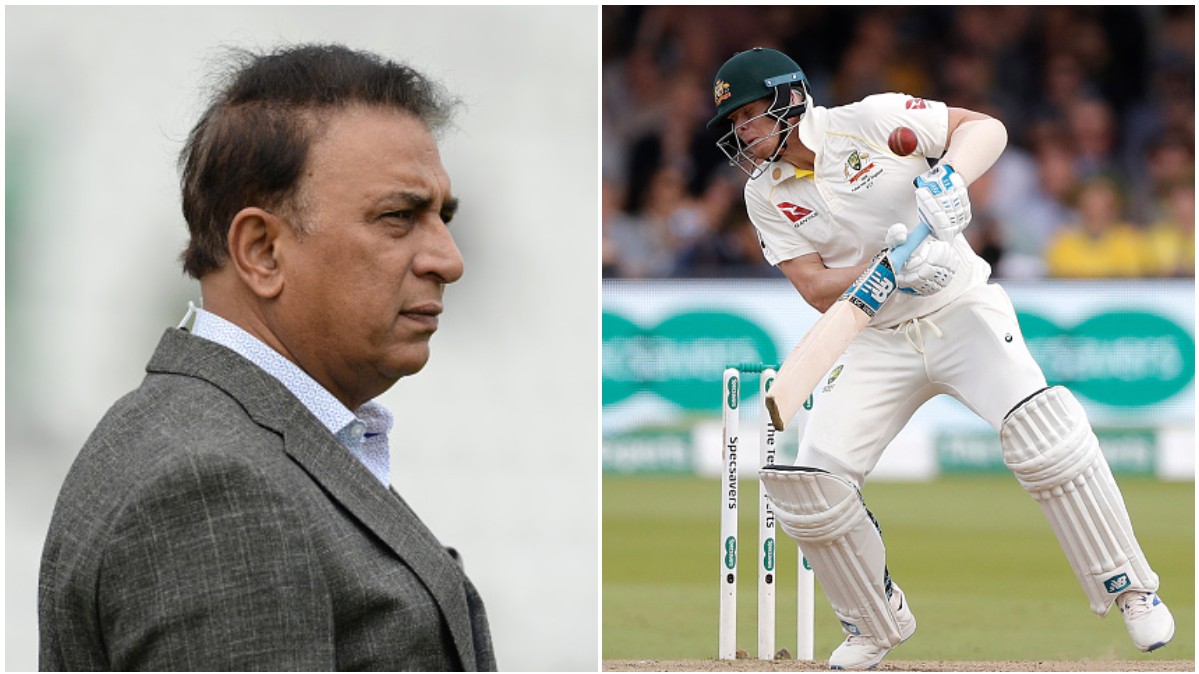 AUS v IND 2020-21: "No one is ever ready for short ball," Gavaskar comments on Smith's readiness for bouncers 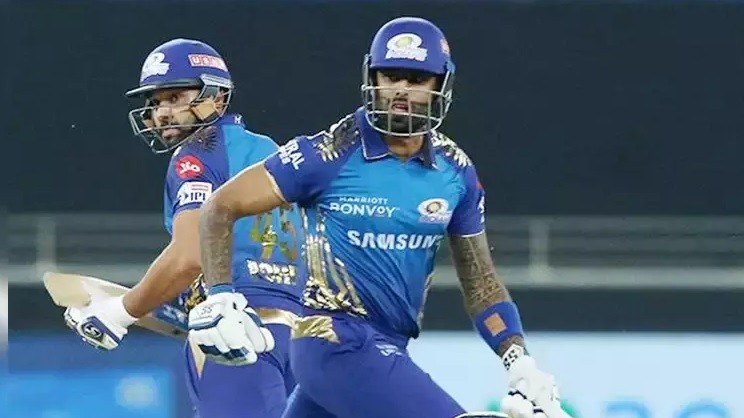 “Chat with Rohit made me feel better after Australia snub,” says Suryakumar Yadav 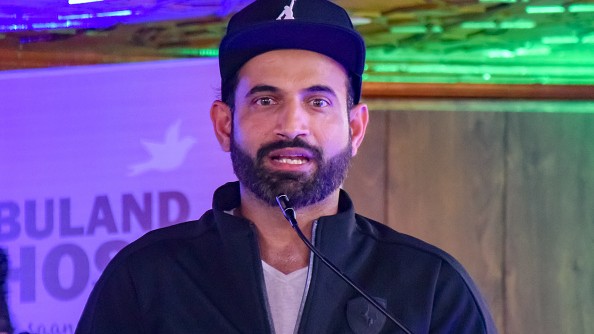