Hardik Pandya is among the most liked members of the franchise. 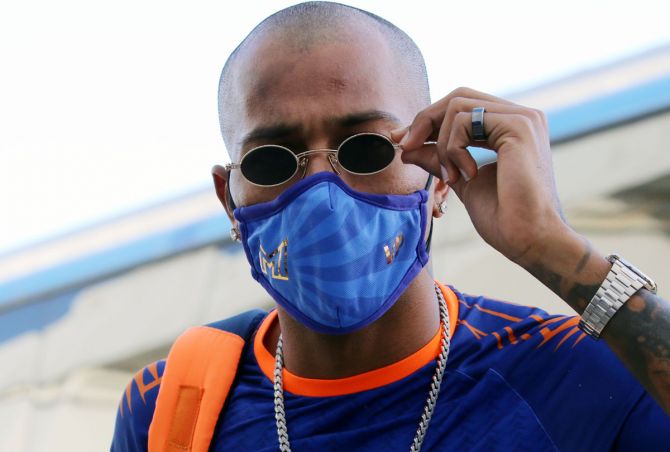 Mumbai Indians (MI) members described the star batsman Hardik Pandya in one word. Pandya is a likable character and from teammates to the coaching staff, everyone has something good to say about him.

Hardik's MI and India teammate Jasprit Bumrah described him as 'Glamourious' in the video shared by the franchise on Twitter. "You tell him that I said glamorous", said Bumrah in the video.

After being part of the title-winning MI squad in IPL 2020, Hardik will be seen in action against Australia in the limited-overs series. He missed out from the Test squad because of his inability to bowl after recovering from back surgery. 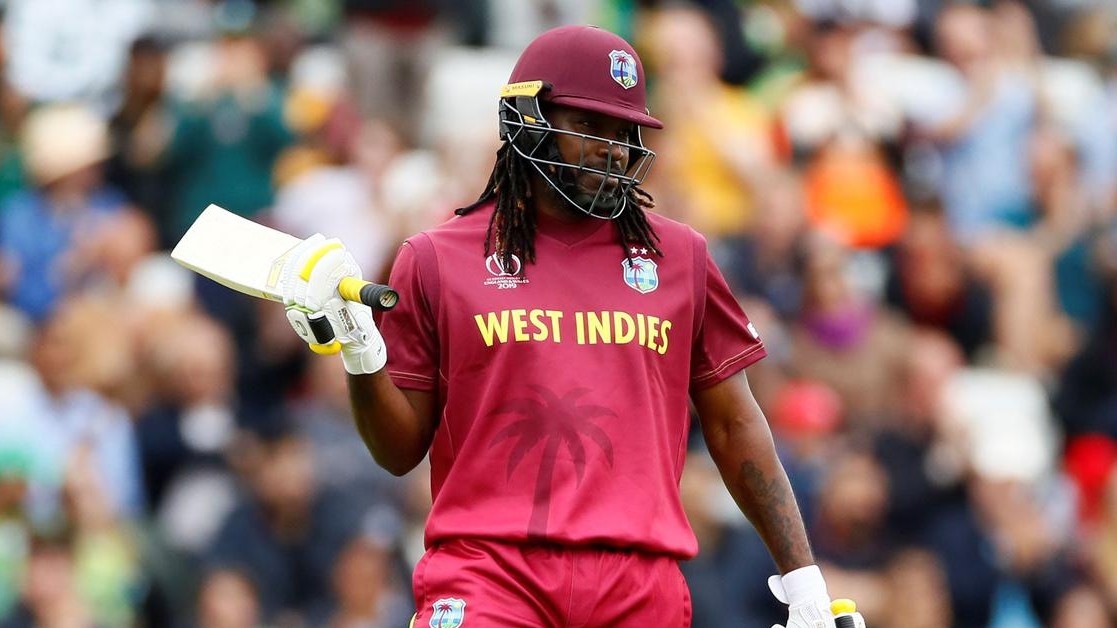 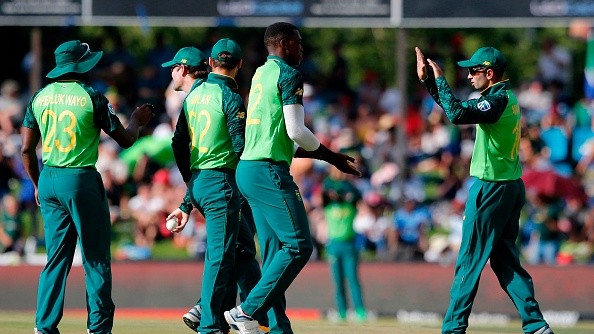 SA v ENG 2020: Three South African players under isolation after one of them tests COVID-19 positive 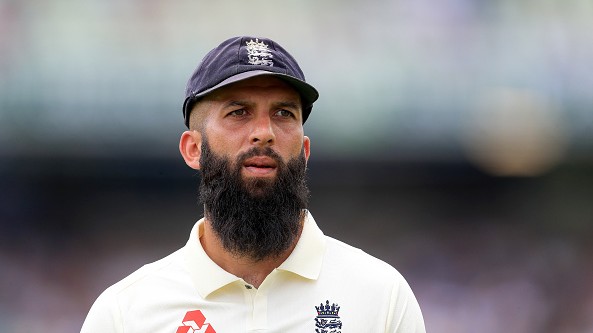