Rashid had posted a picture and asked fans to count the number of mirror reflections. 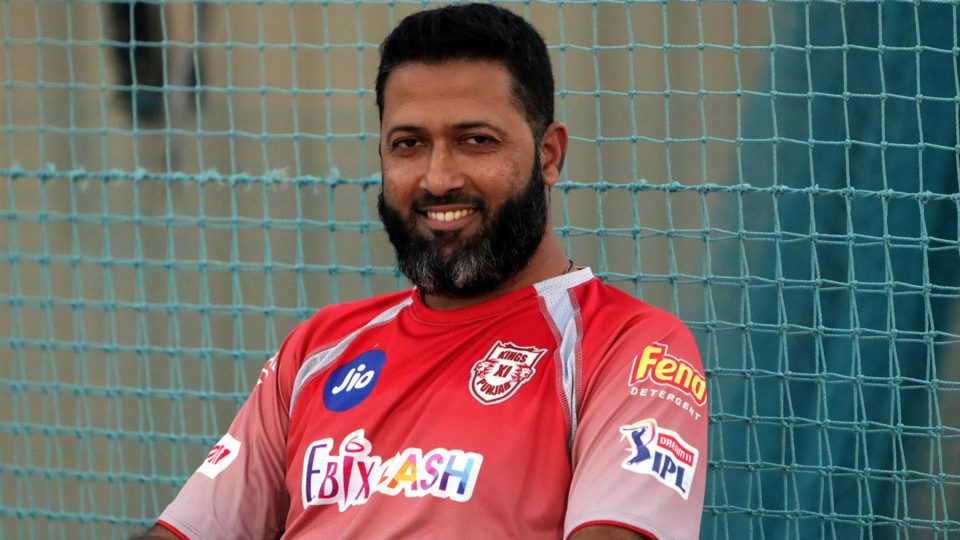 Former India cricketer Wasim Jaffer has become popular on Twitter for his strong meme game. He is getting appreciated for his use of memes which grabbed everyone's attention during the IPL 2020.

From reaction to BBL's name rules to birthday wish to Brett Lee, Jaffer left fans in splits with his memes. On Wednesday, he did it once again reacting to Rashid Khan's post.

Rashid posted a mirror selfie which had his reflecting images in the background of the picture. He asked fans to tell how many Rashid's are there in the photo. "Rashid ke do aage Rashid, Rashid ke do peeche Rashid, bolo kitne Rashid? ????????," wrote the Afghanistan spinner.

Responding to him, Wasim replied with Sulieman Benn's picture from World Cup 2015. Benn had committed a blunder by showing two fingers when the countdown came to three. 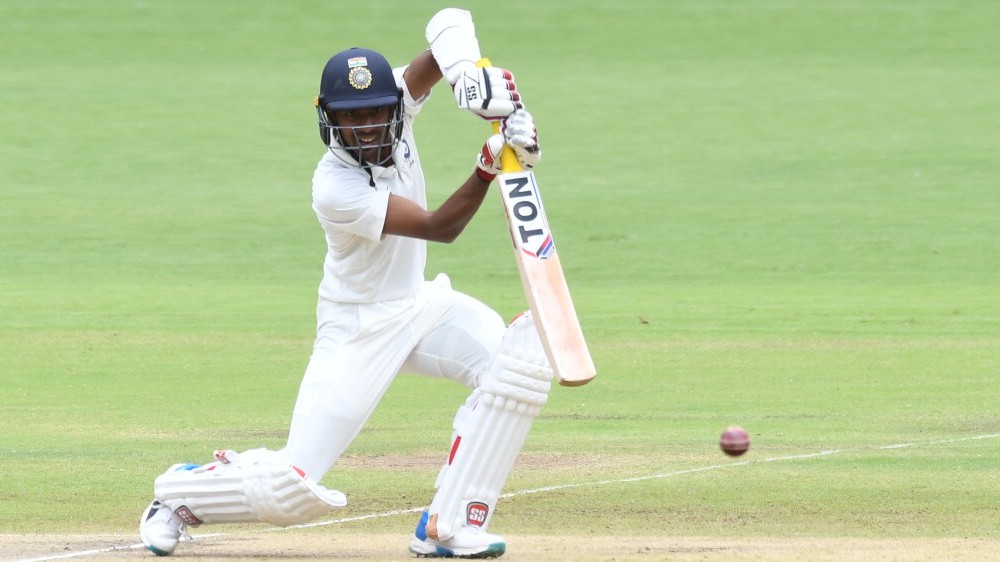 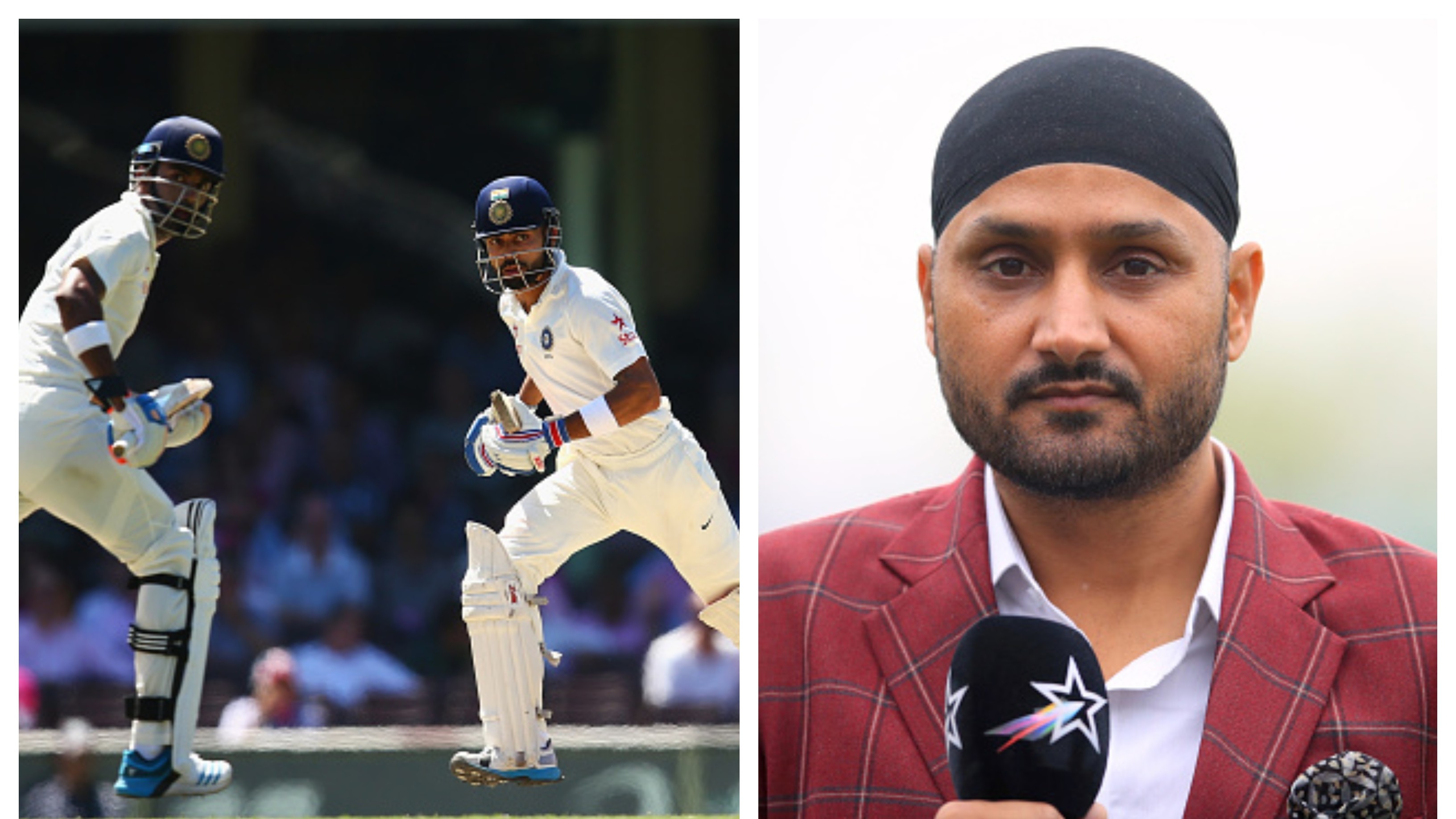 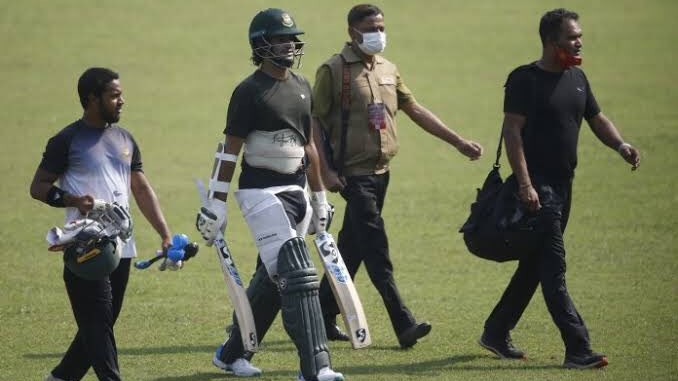