Virat and Anushka are expecting the birth of their first child in January 2021. 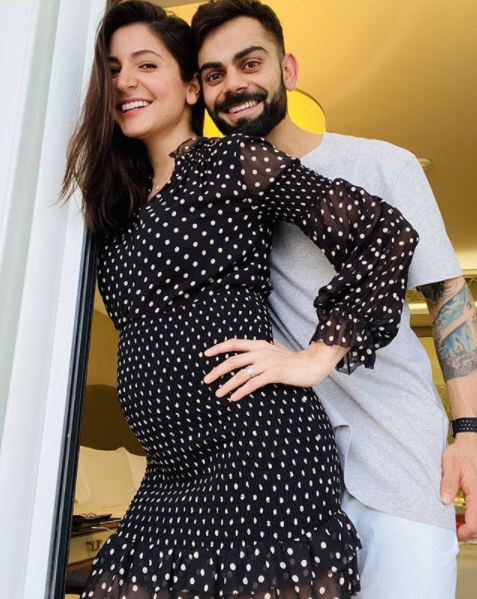 Virat Kohli and Anushka Sharma announced their pregnancy on August 27 and the much adored couple received lots of good wishes instantly from their friends, colleagues, family members and fans on social media. The star couple is expecting the arrival of their first child in January 2021.

The duo are currently in Dubai where Virat is training with the Royal Challengers Bangalore (RCB) team ahead of Indian Premier League (IPL) 2020. Virat will be playing competitive cricket for the first time in over six months after the COVID-19 forced hiatus and he would love to lead RCB to their maiden IPL title in UAE.

On Sunday (September 13), Anushka posted a picture of herself and wrote few lines on the priceless feeling of becoming a mother. She wrote, "Nothing is more real & humbling than experiencing creation of life in you . When this is not in your control then really what is ?"

Nothing is more real & humbling than experiencing creation of life in you . When this is not in your control then really what is ?

Virat soon commented on the post and wrote, "My whole world in one frame" with a heart emoji.

Virat is expected to be in Australia with the Indian team at the time of the delivery in January, and it remains to be seen whether he would pull out of the later part of the tour to be with his wife for the birth of their first child. 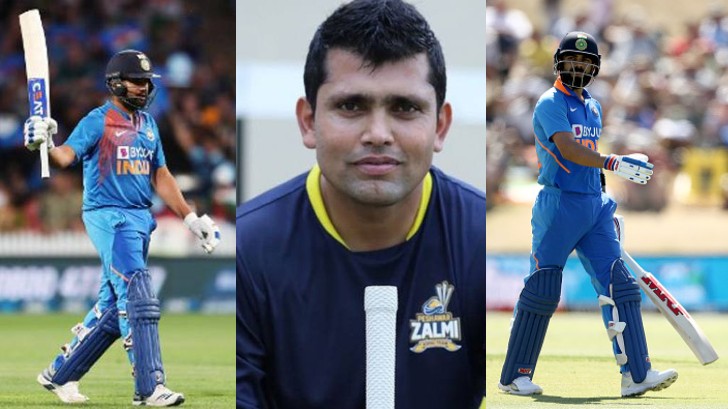 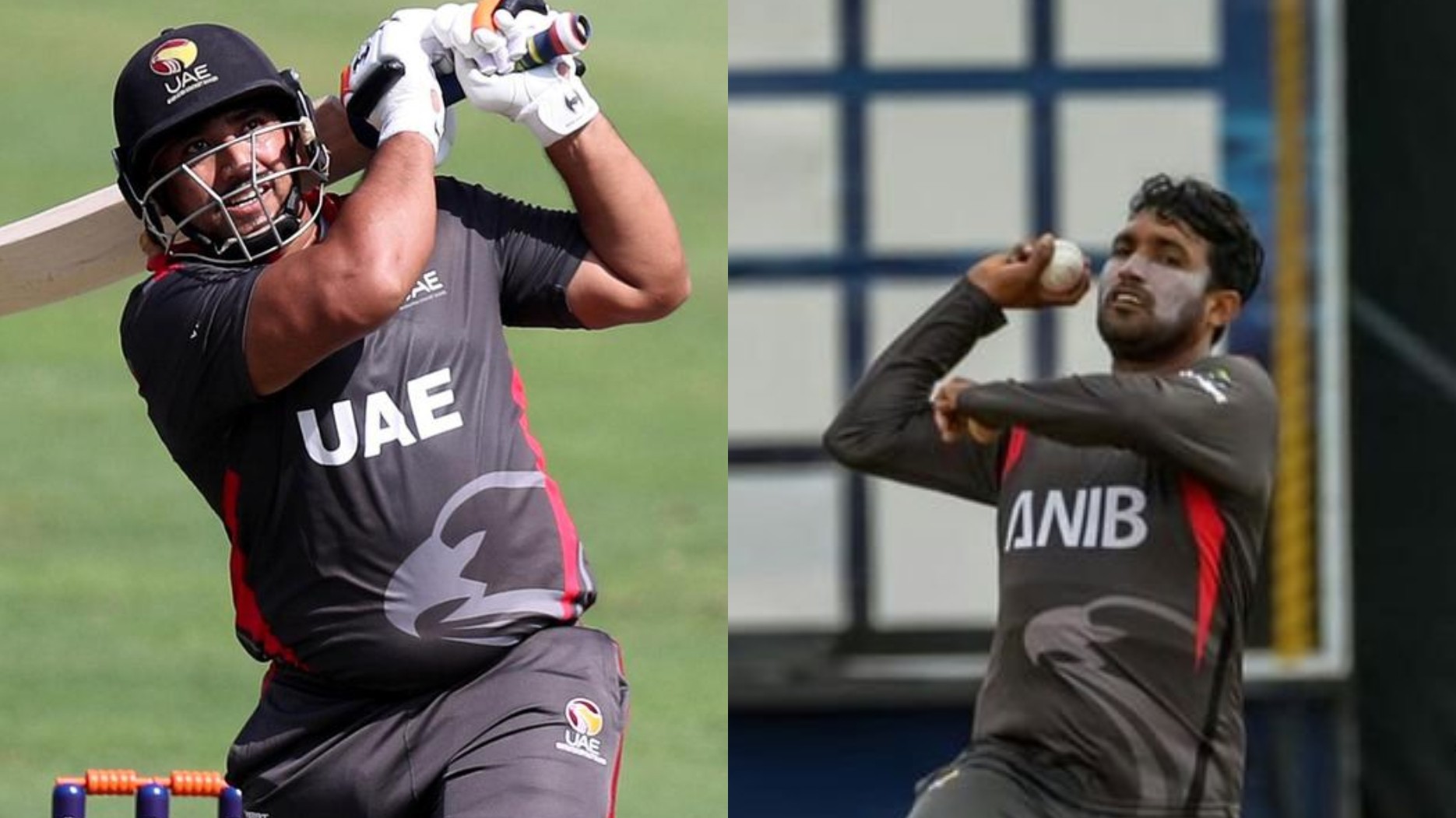 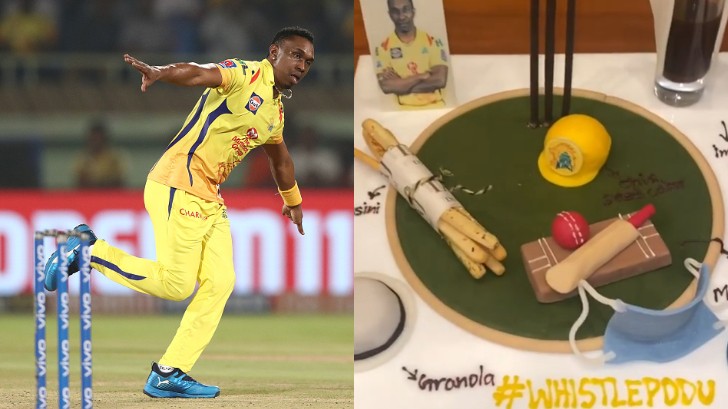