IPL 2020: WATCH- R Ashwin’s daughters’ flight safety tips for him include "No Hugging, No Kissing" 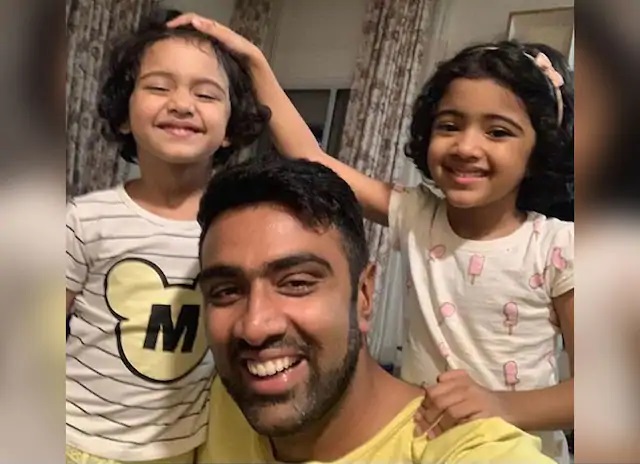 R Ashwin, who will play for Delhi Capitals in the upcoming IPL 2020 season, received some important flight safety tips from his two daughters, ahead of his departure for the UAE, where the tournament begins from September 19.

Ashwin’s wife Prithi shared the video of the two girls, Adhya and Akhira, giving their father Ashwin some "tips to stay safe" during his flight, as the offie left his home in Chennai. The two kids where they can be heard asking their father to follow social distancing and not to hug anyone.

Prithi in the video can also be heard suggesting their daughters tell Ashwin "no kissing", leading them to say "no touching".

"Our girls giving @ashwinravi99 tips to stay safe during his flight. It's going to be super hard without him :( I mean who is going to sit for two sets of online classes now? #thatthatmanthatthatproblem," Prithi Ashwin captioned the video.

Recently, Delhi Capitals coach Ricky Ponting firmly said that Ashwin won’t be allowed to mankad any non-striker for leaving his crease early, as he told his players “I know he’s done it, there’ll be others around the tournament who’ll think about doing this well but that’s not going to be the way that we play our cricket. We won’t be doing that’.”

Ponting also said that he will have a firm chat with R Ashwin on this matter. 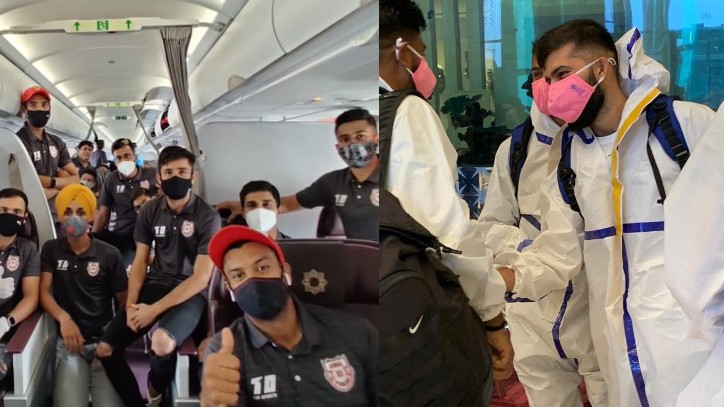 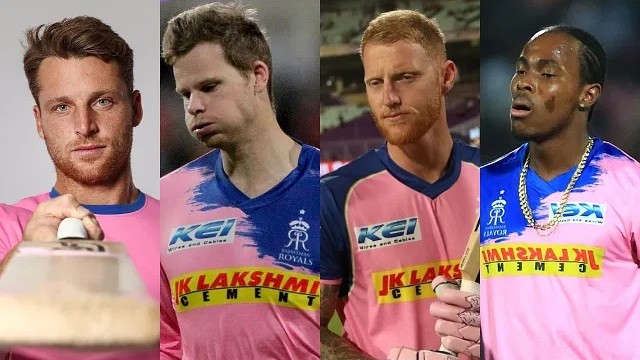 IPL 2020: Australia and England players may not miss initial matches for their franchises, says RCB chairman 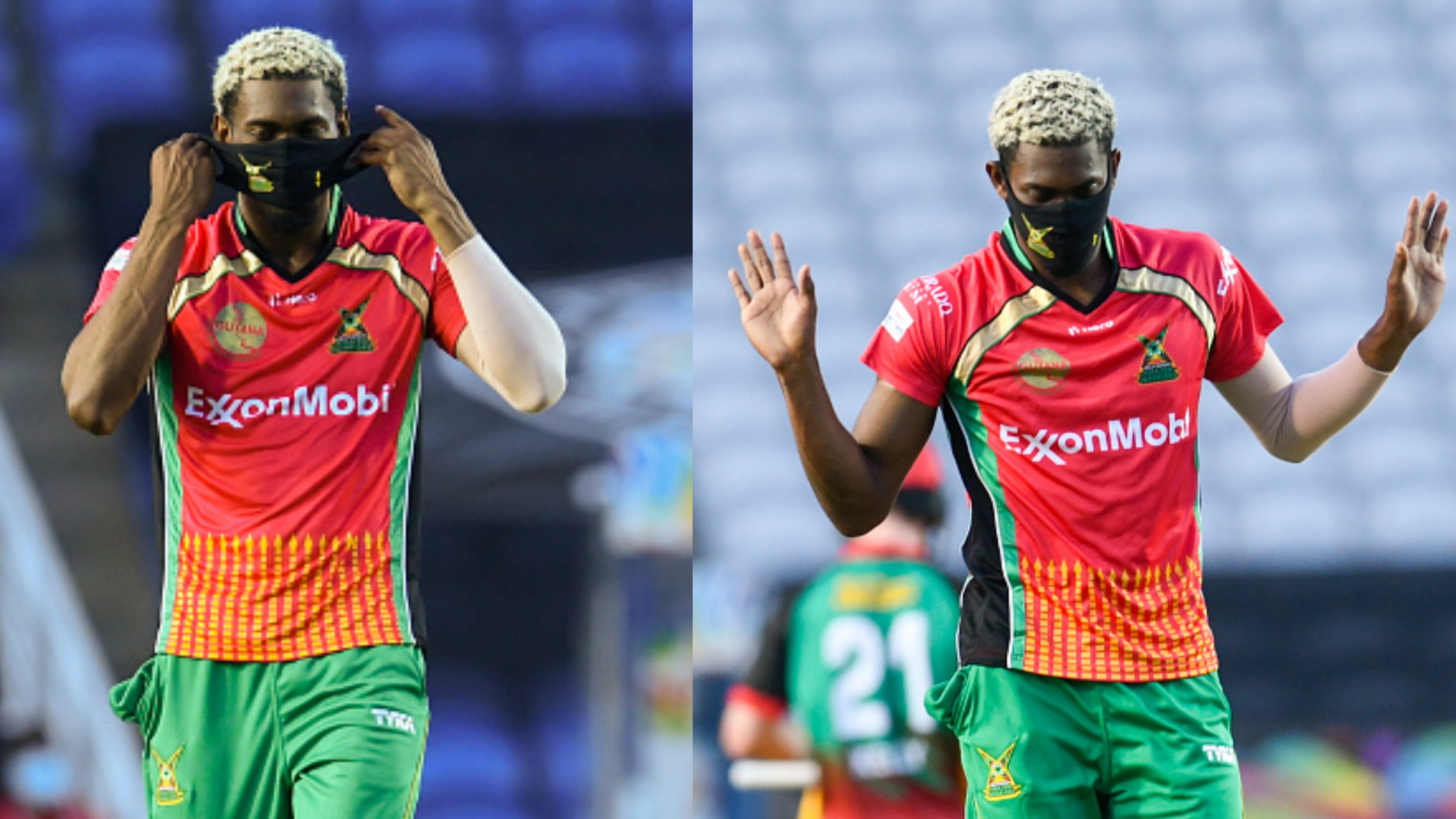