"No one is a walking wicket," R Ashwin answers why teams find it difficult to clean up the tail

Indian bowling attack has also struggled to get rid of the tail on overseas tours. 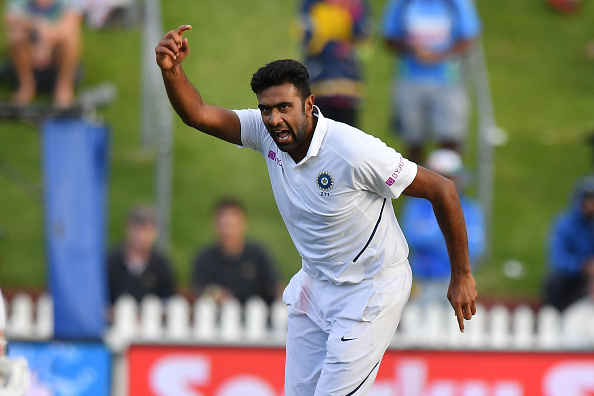 Indian cricket team has often suffered because of failure to clean up the tail despite running through the middle order of oppositions. India's spinning duo, R Ashwin and Ravindra Jadeja have done it with ease in home conditions. But the pace attack has often failed to do overseas when the tail walked in.

Not just India, the lower order has frustated many teams in recent times just when they seemed on top of their opposition.

Recently, R Ashwin invited fans for a 'Question & Answer' session on Twitter. He received a question regarding inability of teams to wipe the tail.

ALSO READ: BJ Watling names Ashwin and Jadeja one of the toughest bowling pairs he has ever faced

Responding to the fan, Ashwin said getting rid of the tail isn't as easy as it looks. He added that no batsman, including tail-enders, are walking wickets now.

We saw how the Test series against England back in 2018 slipped out of India's hand despite comeback chances on multiple occasions. Number eight batsman Sam Curran was seventh-highest run-getter in the series over the likes of Ajinkya Rahane.

"The tail needs to start batting like a tail for starters. Times have changed and no body is a walking wicket now. #reminiscewithash," he wrote.

The tail needs to start batting like a tail for starters. Times have changed and no body is a walking wicket now. #reminiscewithash https://t.co/n7BTpp7X7n

Ashwin will be seen playing for India on tour of Australia at the end of this year. Before the Test series, he will join Delhi Capitals for IPL 2020 in UAE. 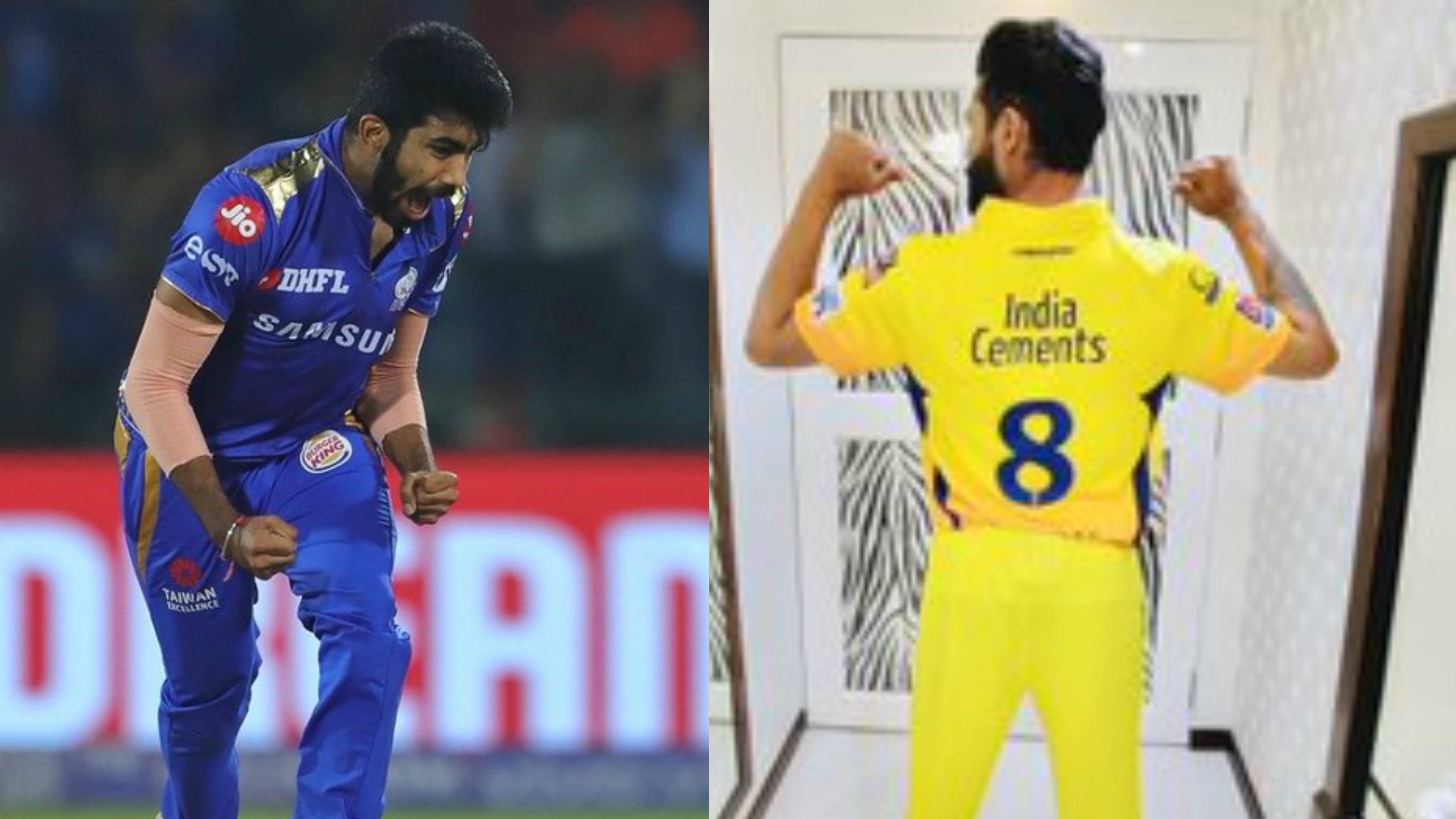 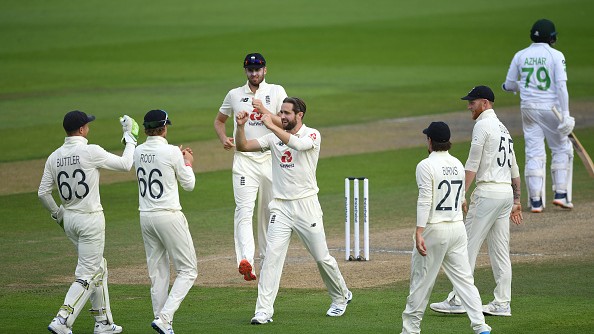 ENG v PAK 2020: "We have given ourselves a chance", says Woakes after England's Day 3 effort 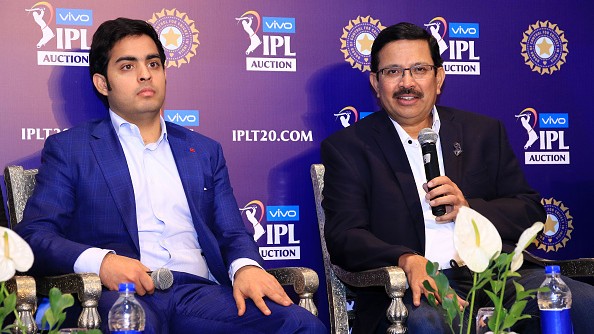 IPL 2020: Compensation for franchises not an option in this yearâ€™s IPL, says report