Dhoni was taking on Akhtar and he had hit him four three fours in an over. 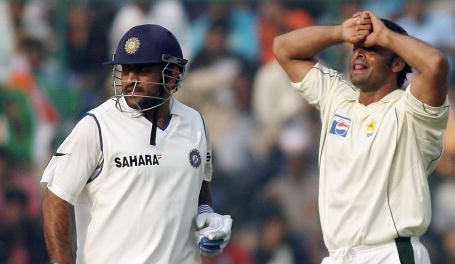 Retired Pakistan speester Shoaib Akhtar recalled bowling a beamer to a young MS Dhoni back in 2006 during the second Test at Faisalabad. Akhtar regrets bowling the beamer on purpose to Dhoni.

The wicket-keeper batsman scored 148 runs, his first Test hundred in that match. He smashed 19 fours and four sixes in his knock. Dhoni gave Akhtar a hard time, hitting him for three fours in an over.

After being taken on a ride, a frustrated Akhtar bowled the beamer to Dhoni which went for five wides. The Ex-Pakistan pacer admitted it came out of annoyance.

“I think I had bowled an 8-9 over spell in Faisalabad. It was a quick spell and Dhoni scored a hundred. I purposely bowled a beamer to Dhoni and then apologized to him,” Akhtar told Aakash Chopra on his YouTube channel.

“It was the first time in my life I had bowled a beamer purposely. I shouldn’t have done it. I regretted it a lot. He was playing so well and the wickets were so slow. However fast I was bowling, he kept on hitting. I think I got frustrated.”

Akhtar further talked about his injuries and how he managed to extend his career for an additional 10 years despite his knees giving up.

“The deer type jump gets almost finished after 2-3 years. My knees brought me to my knees. My knees had become useless in 1997. Still, I kept fighting and playing, after taking injections regularly,” he added. “I remember when India had come to Pakistan, my left fibula was broken, my landing leg. MS Dhoni had scored a century at Faisalabad. What sort of wickets they had prepared, you know.” 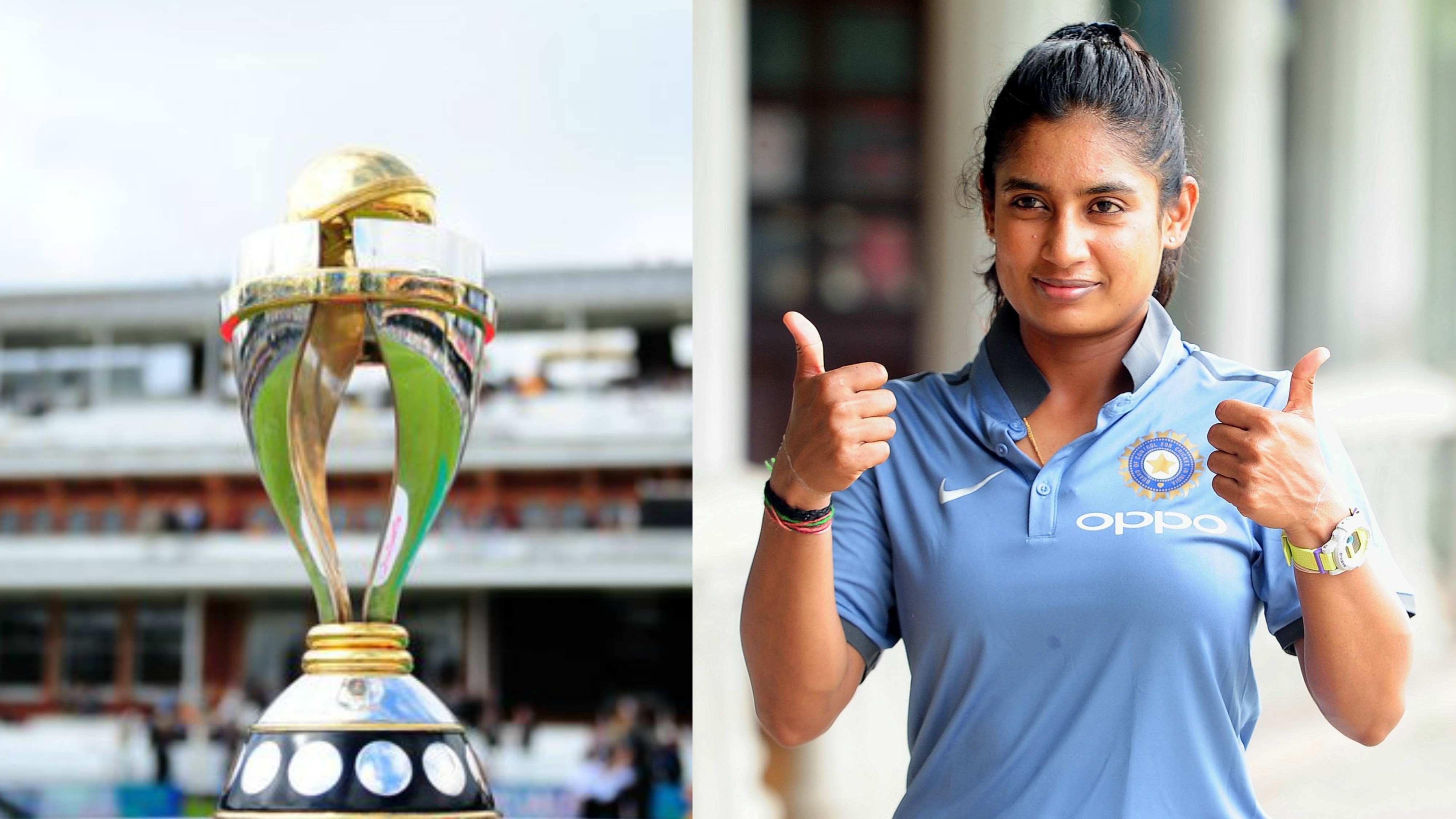 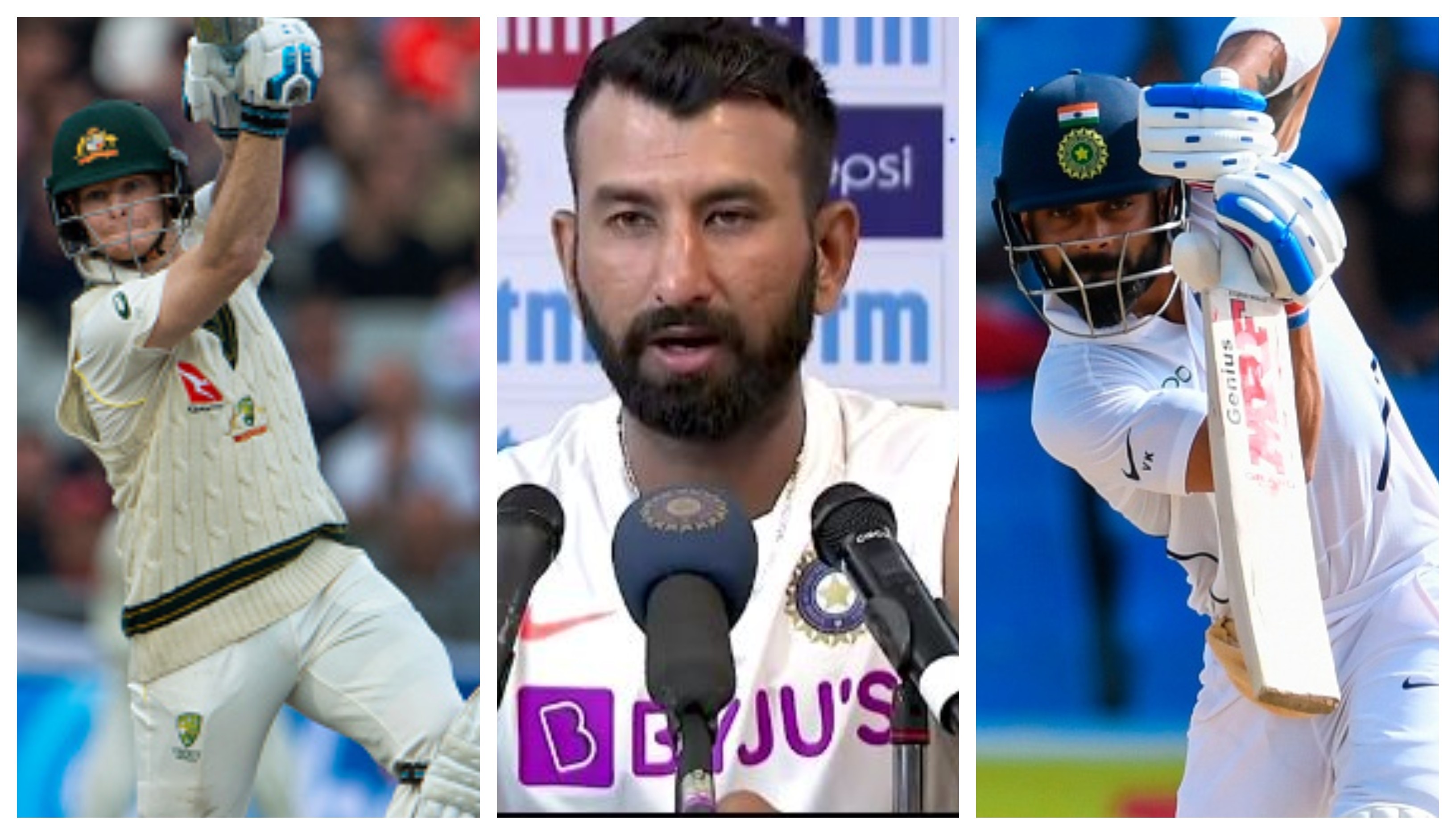 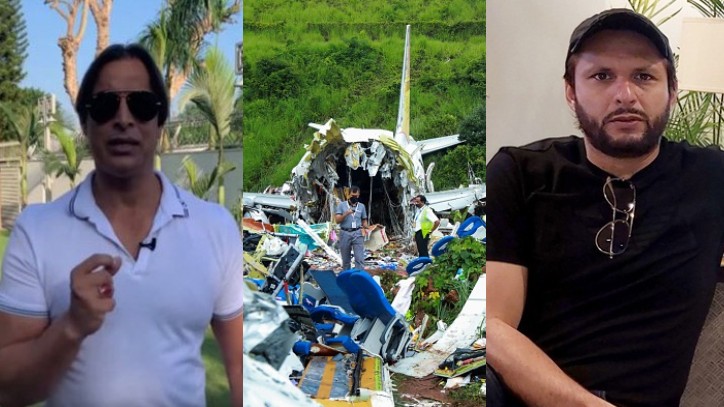