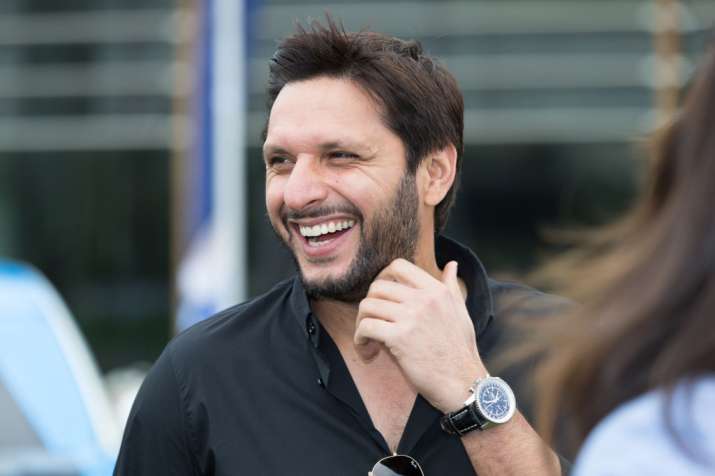 Former Pakistan captain Shahid Afridi has recently had a rough time having contracted the deadly Coronavirus while helping out the needy in his country through his Shahid Afridi Foundation amid the ongoing global COVID-19 pandemic.

Read Also: Shahid Afridi gets slammed on Twitter for calling India lucky against him in World Cup clashes

However, the legendary all-rounder has now recovered and decided to interact with his fans and well-wishers on the social media platform. Recently, Afridi conducted a Question and Answer session on Twitter, and as usual, he was showered with plenty of questions given his popularity among the fans.

During the session, former Pakistan captain was asked a number of questions to which he answered impassively, while he was seen at his witty best when he faced some funny questions.

Well, the age of Pakistan’s legendary all-rounder has always been a topic of discussion and even many jokes and memes have also been made on social media about the same and Afridi had to yet again face the same question during the recent Q/A session.

One of his fans asked Afridi his age and the former cricketer came up with a witty response, replying: “Age is just a number my friend.”

Meanwhile, another Twitter user turned up with a personal request, asking Afridi for his phone number as well as expressed his desire to meet the legendary cricketer.

Lala Your Phone number ...????
BTW I want to meet you at least once in my lifeâť¤

Noteworthy, Afridi retired from international cricket back in 2018, but continues to play franchise cricket across the world and was last seen in action in the Pakistan Super League earlier this year. 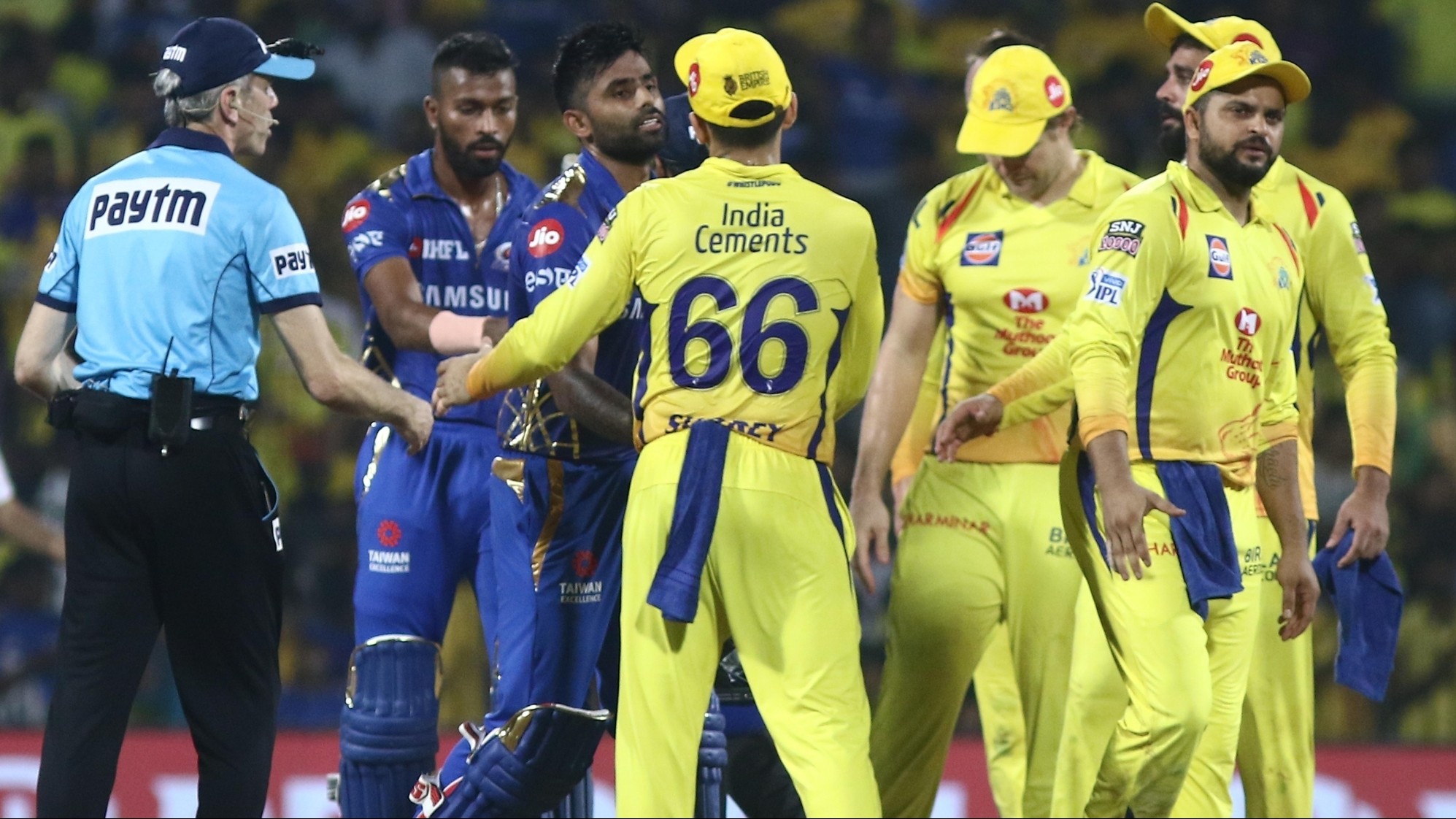 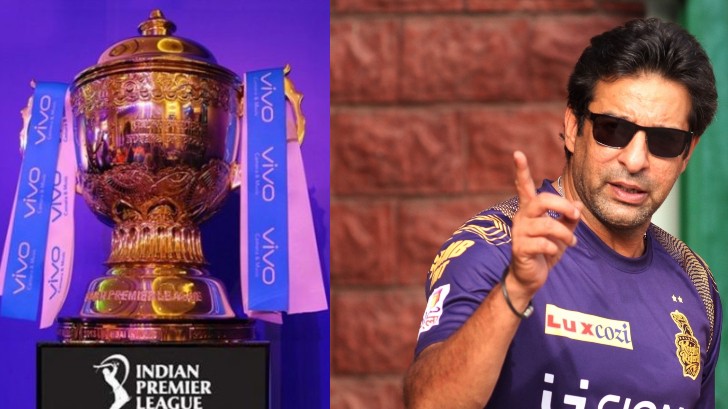 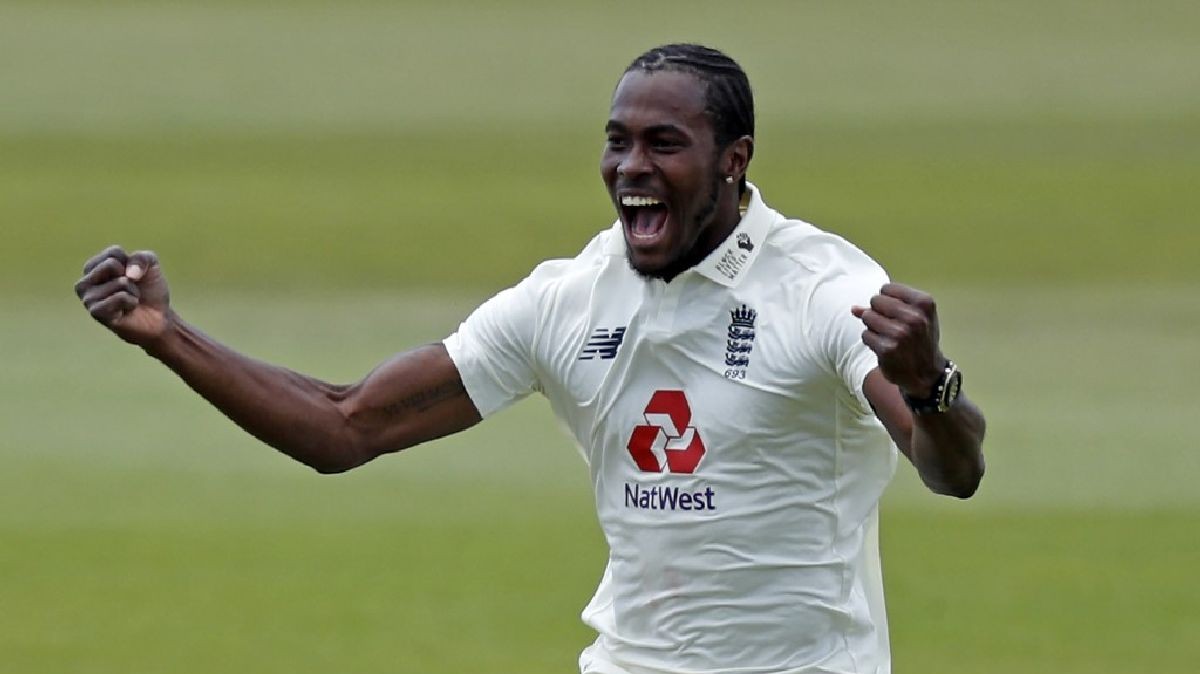