Hardik dropped a comment for his close friend and teammate KL Rahul. 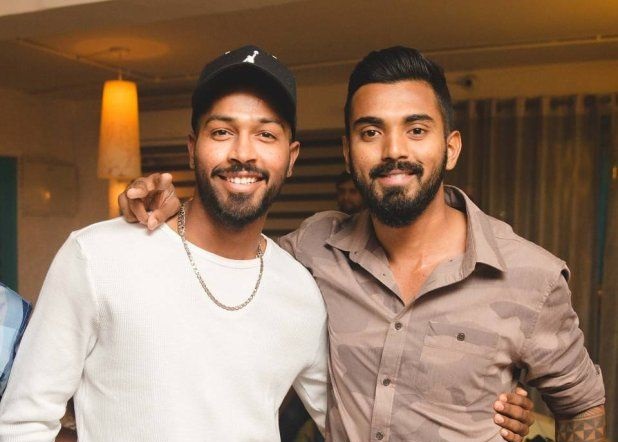 KL Rahul and Hardik Pandya's bromance is well known to their fans. Despite ups and downs, their friendship remained untouched and it has only gotten stronger. They have often opened up about their bonding and it shows their mutual understanding.

Recently, when Rahul shared a picture wearing a mask and asked his fans to tell whether he is smiling or not, Hardik dropped a wholesome comment for his buddy.

ALSO READ: Hardik Pandya and Natasa flooded with wishes on arrival of the baby; Virat and KL Rahul lead the way

The India all-rounder wrote that Rahul has a really good heart and he always smiles from there so it doesn't matter if he has a smile on his face or not.

"You are smiling always from the heart so face smile naie ho toh bhi chalta hai", his comment read.

can you tell i’m smiling?

Hardik sees Rahul as his brother and in a recent interview with Cricbuzz, he had revealed how they dealt with Koffee with Karan controversy.

"He is like a brother to me. We have enjoyed success together and gone down in the same boat as well," he told. "Yes, we took one-month off from each other because at that time stress level was so much. But that guy never changed.

"Yes, he has become a bit more calmer but our relationship has remained the same. We still love each other despite whatever happened in our lives." 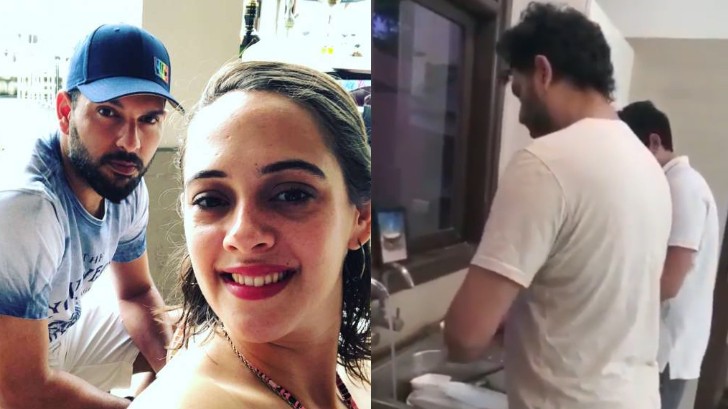 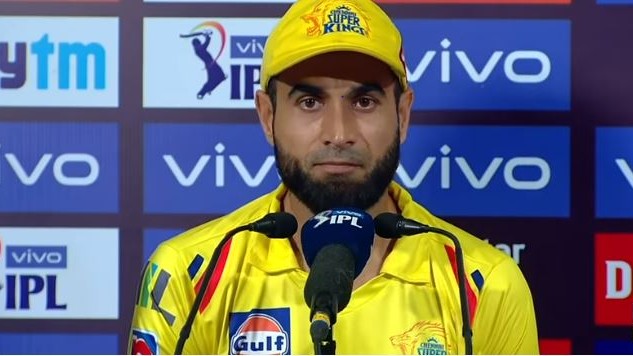 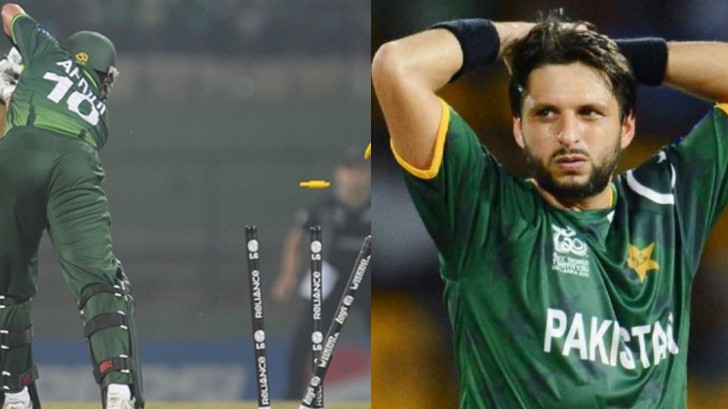