Raina made his India debut against Sri Lanka in an ODI in Dambulla on July 30, 2005. 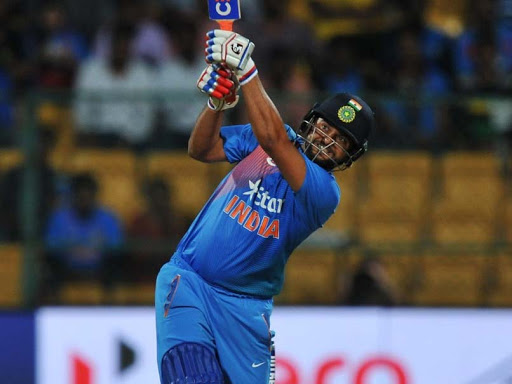 See Also: ‘We don’t have a logistic problem there’, Suresh Raina reacts as BCCI shifts IPL to UAE

Raina made his India debut against Sri Lanka in an ODI in Dambulla on July 30, 2005. While he got out on first-ball duck in his maiden international appearance, the southpaw went on to establish himself as one of India’s leading white-ball cricketers.

On the 15th anniversary of his foray into international cricket, Priyanka took to Twitter and lauded Raina’s resilience.

“Fifteen years since you played your first ODI! 15 years of success, ups & downs, hard work & lot more. World has seen your passion, dedication & the rewards you got in return. I have seen your hardships, madness, sleepless nights & your reluctance to settle down with any nonsense thrown at you. I have seen the amount of hard work you have put in and how true you have always been to yourself when it came to giving back to your game, people who supported you and everyone who wished best for you during this journey. You always acknowledged how blessed you are to receive the love and faith people have shown in you. And you worked tirelessly to stand up to their best expectations and deliver your best,” Priyanka wrote.

“We all know it's a world where you can't be perfect all the time, yet there was no tolerance or constructive approach shown towards even the smallest lacking you may have shown, despite all your contribution, records and achievements! What I truly appreciate is your resilience and the ease with which you always kept your cool to deal with any criticism or unfair treatment. I have always been proud of you and will always be. You achieved incredible heights but you deserved much more and you still do. You are a gem person with a golden heart who is always willing to give wholeheartedly. Stay the way you are! Keep shining, keep growing and keep giving your best unconditionally and rest will follow! We love you and are super proud of everything you have done. Love, Rio, Gracia and Priyanka,” she further remarked.

We love you @ImRaina & are super proud of everything you have done.

Suresh Raina, who has not played international cricket since July 2018, will now be seen in action for Chennai Super Kings (CSK) in the 2020 edition of Indian Premier League (IPL), slated to be held in UAE from September 19. 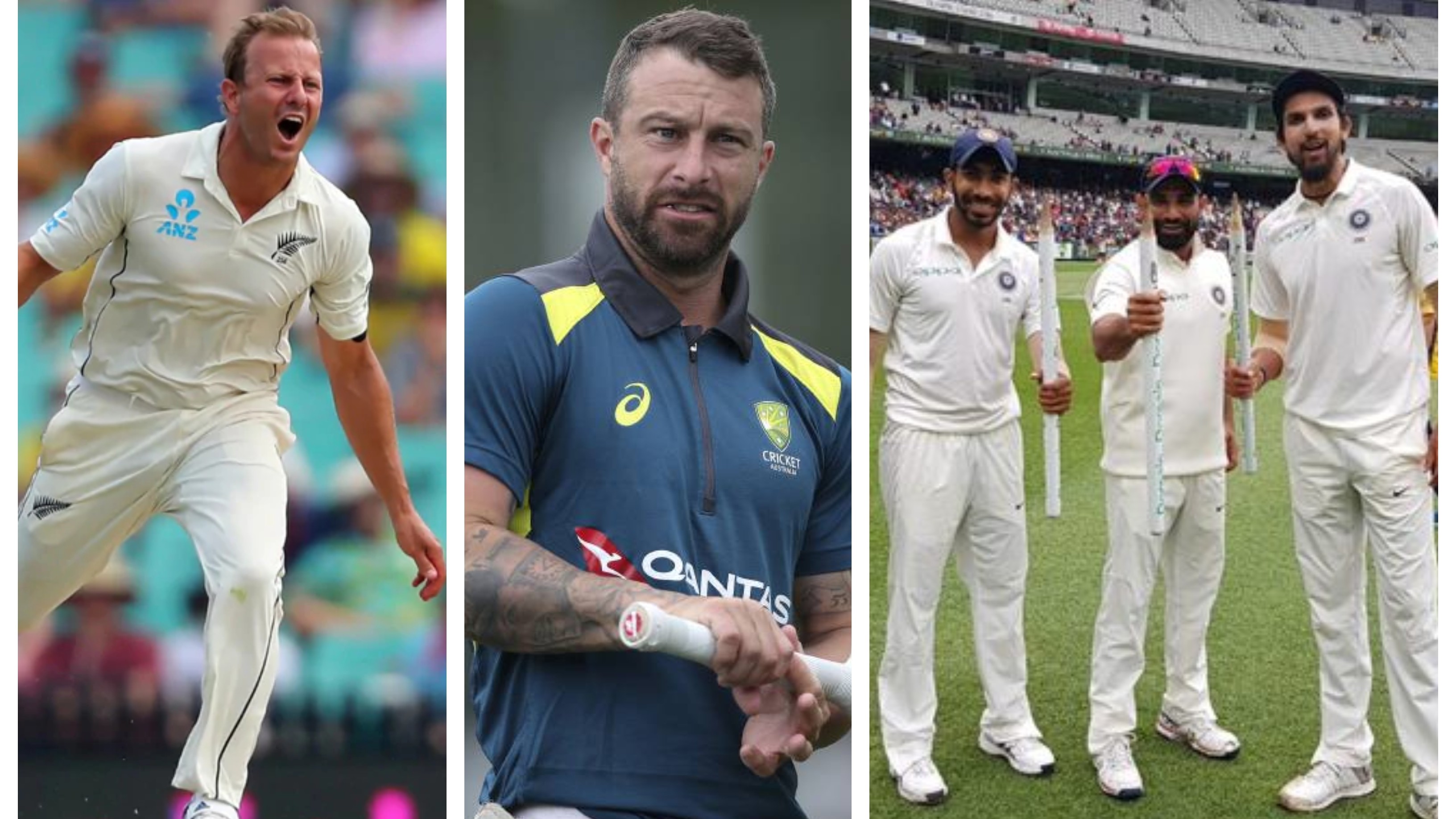 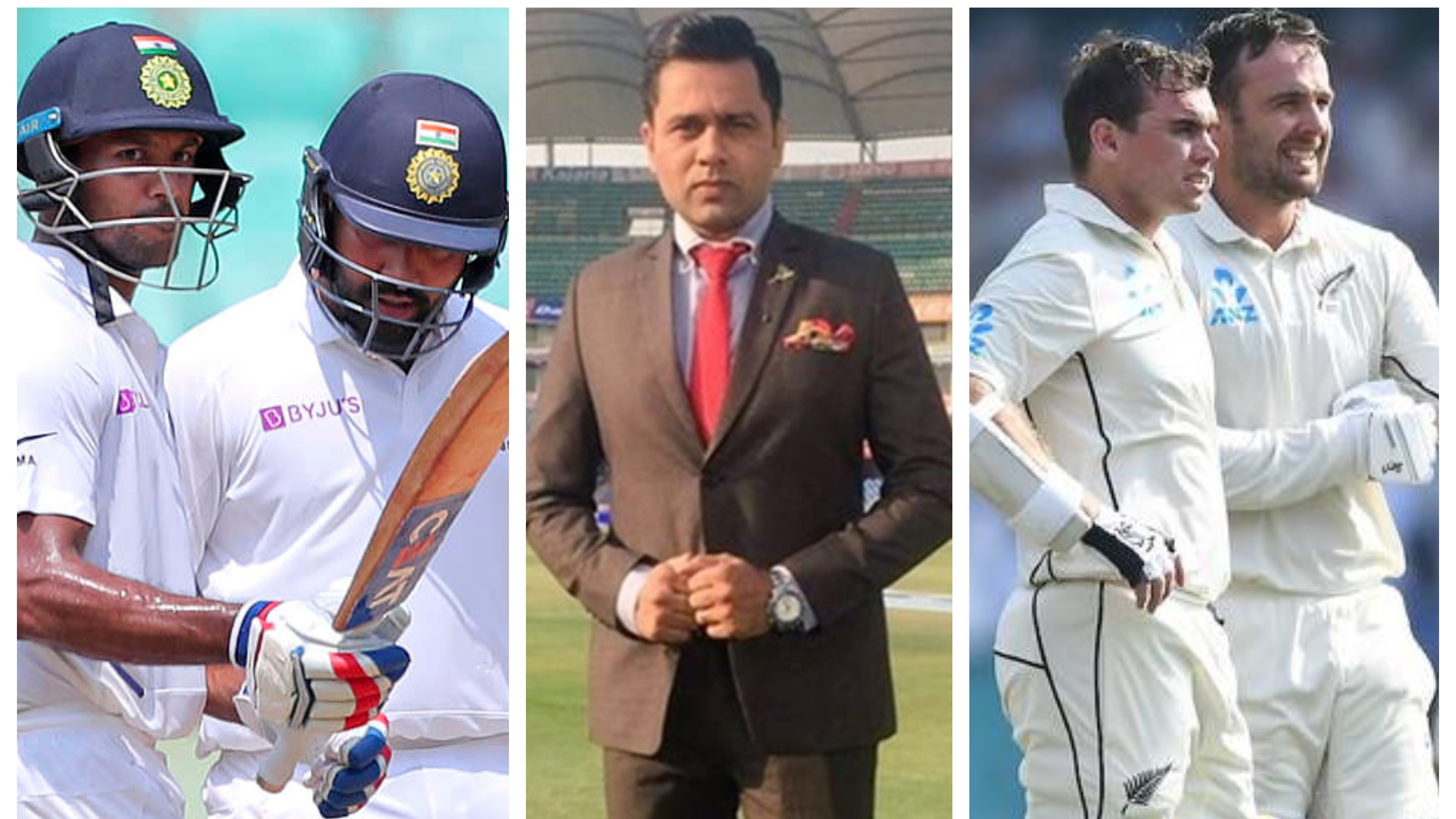 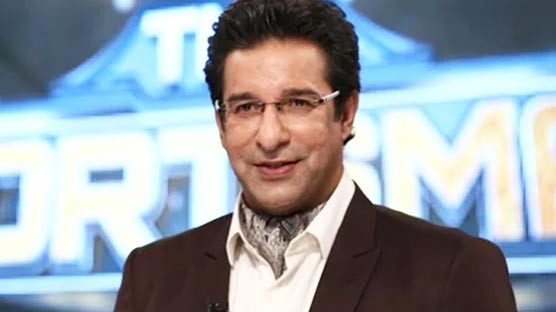