Akram came up against a number of great batsmen during his playing days. 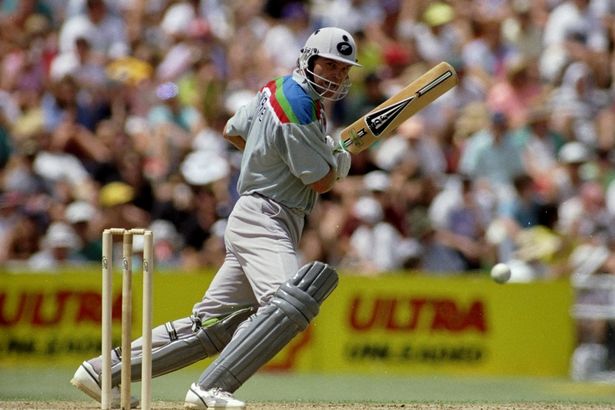 During his illustrious career, legendary Pakistan fast bowler Wasim Akram came up against a number of great batsmen and did well against most of them. No wonder, fans hold him in high regard and respect his cricketing opinions.

Recently, Akram featured on former Pakistan cricketer Tanveer Ahmed’s Youtube show, wherein he was asked to pick some of the finest of his era.

Talking about Tendulkar, Akram said: “No doubt Sachin is one of the greatest of all time. My Indian fans sometimes get frustrated when I give them my reasons (of a different judgment). I played my first Test match against Sachin in 1989 then I played against him in 99. So I didn’t play Test cricket against him for 10 years so it is a bit difficult to judge him as a bowler but as a player he is one of the greats of the game.”

Commenting on Lara, Wasim said the Caribbean batting great had the ability to produce mesmerising strokes with high backlift.

“Take Brian Lara for instance. He used to score against us with that high backlift. He was a very different batsman. I’ve played a lot against Lara,” he remarked.

Moving on to Ponting, Akram mentioned that the right-hander did not start well but later on turned out to be one of the greats of the game.

“I used to get Ricky Ponting out at the start of his career but he, later on, turned out to be one of the greats of the game,” he opined.

Wasim Akram reserved high praise for Martin Crowe because of his ability to play reverse swing.

“Why I like Marin Crowe is there was a series in which Crowe scored two centuries against us. So I asked him how did play us? He said ‘ played both of you (Wasim and Waqar) on the front foot and for the inswing. The outside automatically used to go past the outside edge. Outswing will trouble you when you go to chase the ball. So that was his simple technique. When played us on the front foot we used to bowl bouncers at him which hampered our lines,” he said. 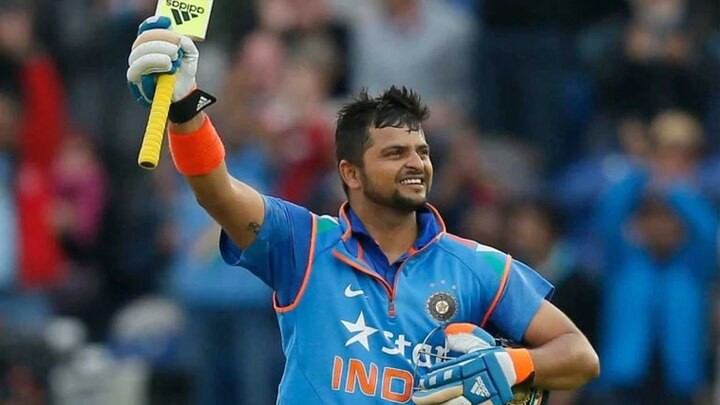 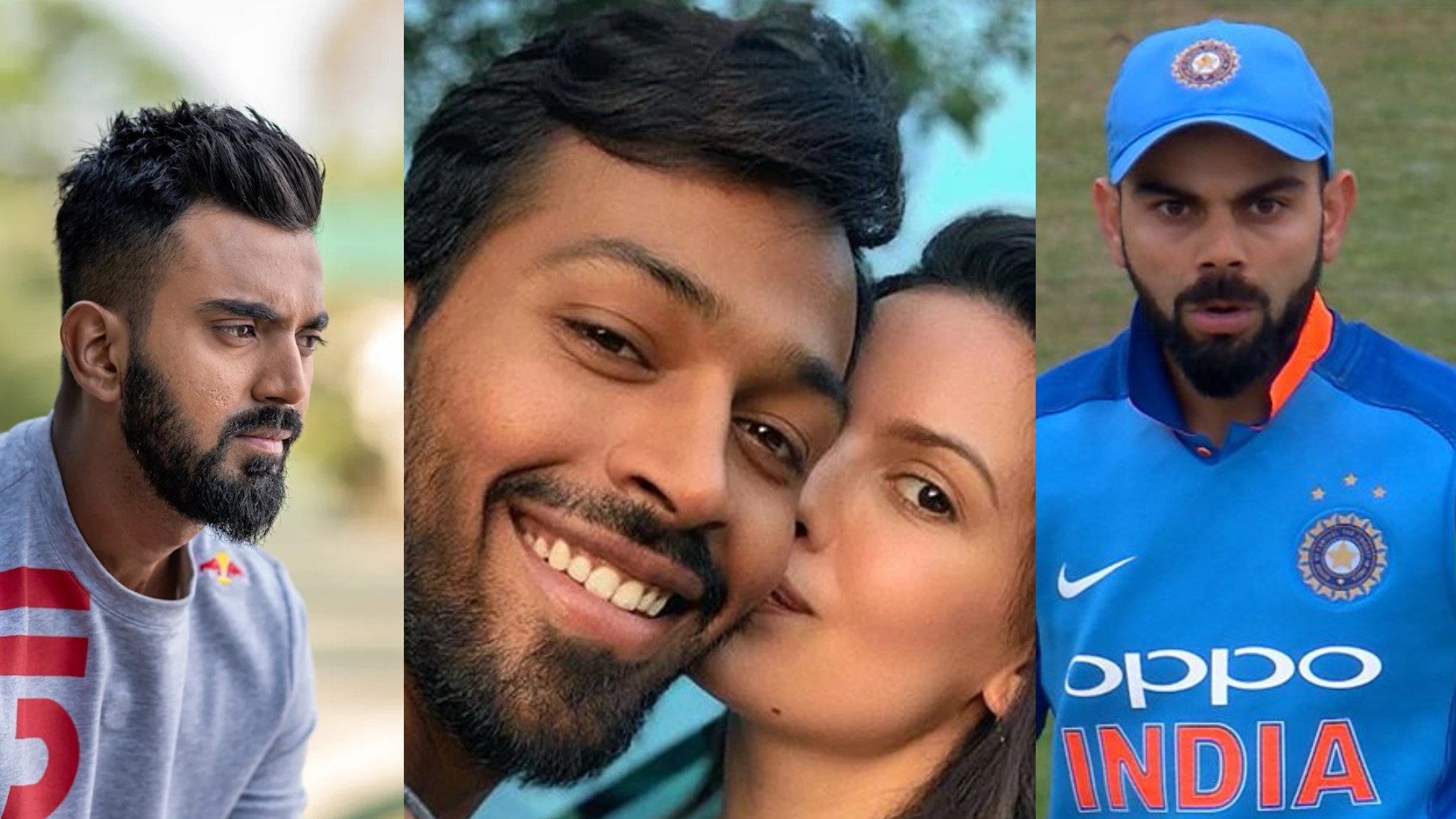 Hardik Pandya and Natasa flooded with wishes on arrival of the baby; Virat and KL Rahul lead the way 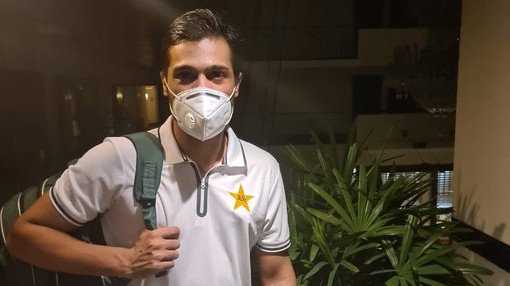