Gill and Sara also posted the pictures at almost same time on Instagram. 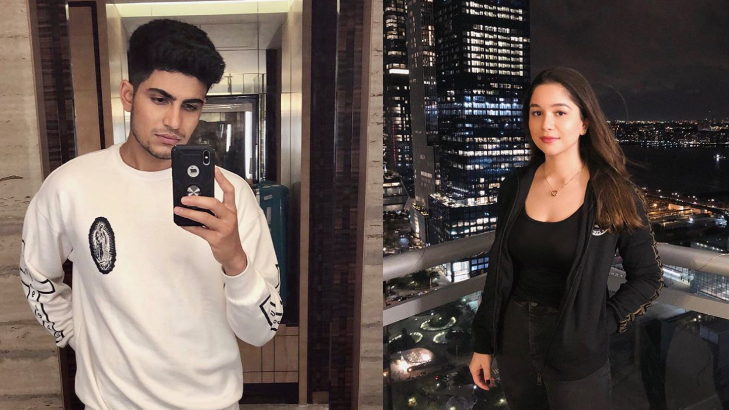 Young India batsman Shubman Gill started trending on Twitter after cricket fans found out he used the same caption for his picture as Sara Tendulkar, daughter of Sachin Tendulkar. Punjab lad was already rumored to be linked with  Sara when Hardik Pandya had tried to poke fun at him in one of the Instagram posts.

In his recent post, Gill wrote, "I spy ????" as he posed for the click. Interestingly, Sara had used the same caption for her post and both the posts were made at the same time.

Fans don't fail in spotting every small detail and it was a matter of time before the screenshot of their posts went viral on social media. Twitter feels there is something cooking between them, but it's all speculation until confirmation from either side.

Waiting for mi vs kkr https://t.co/iCarjhFcNN

Shubman Gill, coached by Dravid, hitting on daughter of Sachin. Everything is planned. Dravid again being selfless hero away from spotlight. ???? 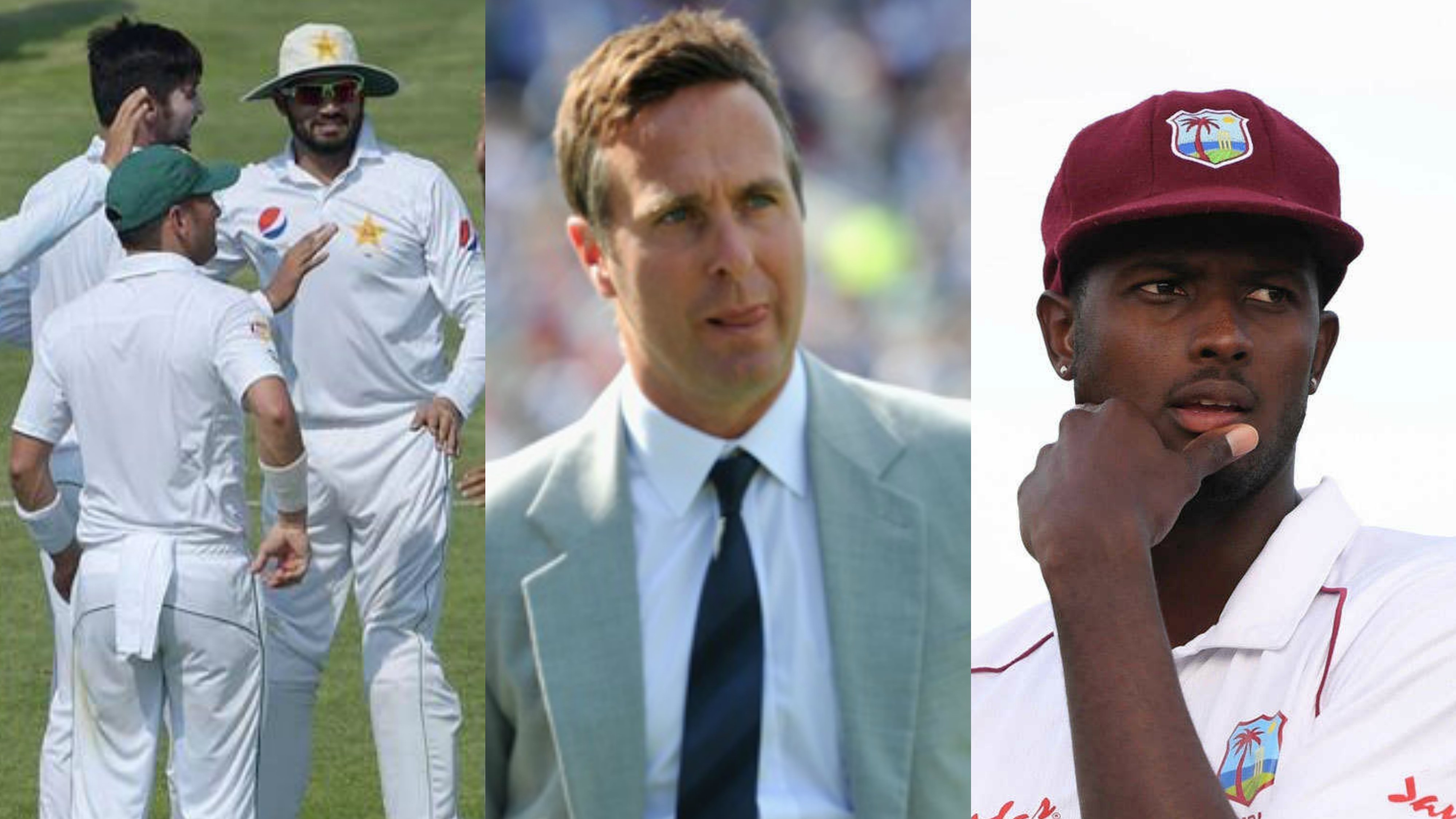 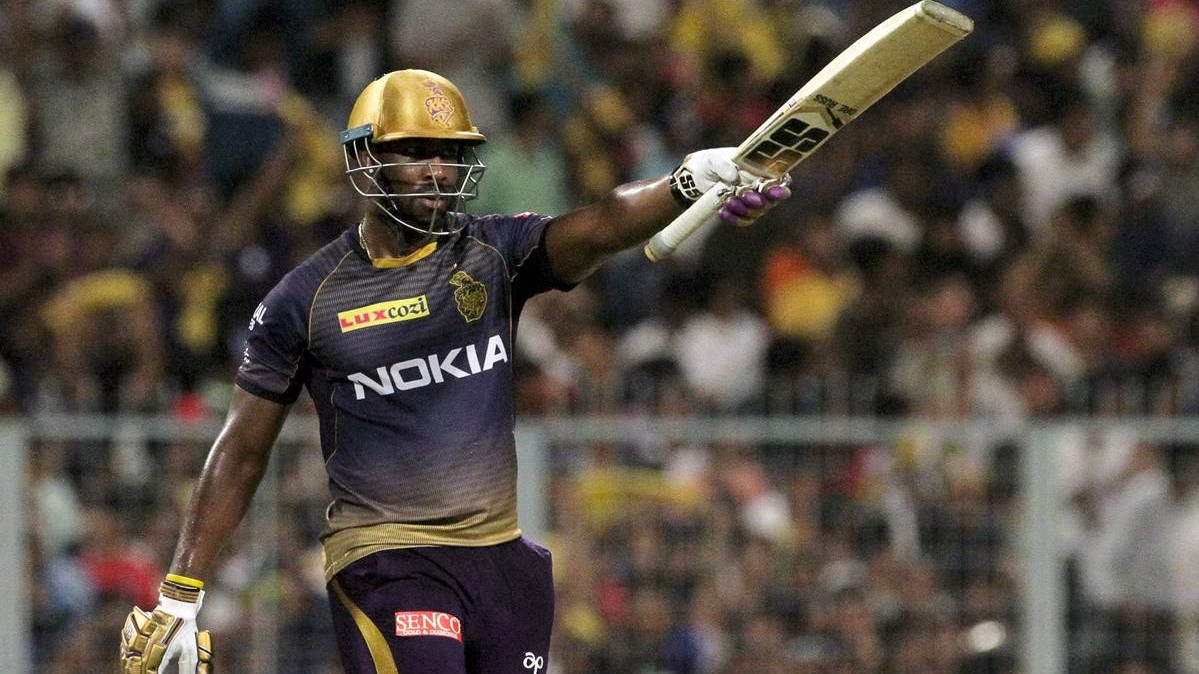 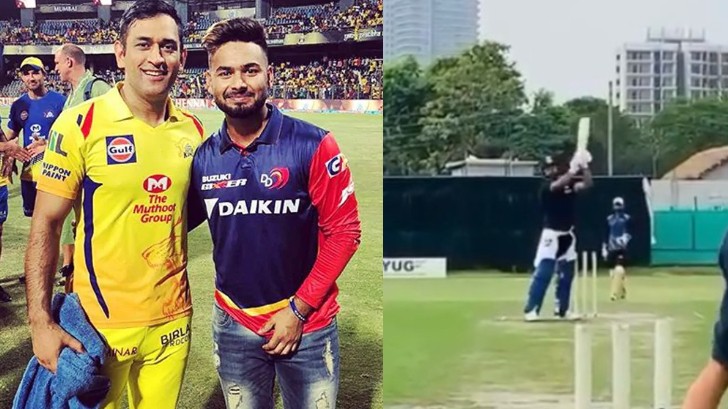