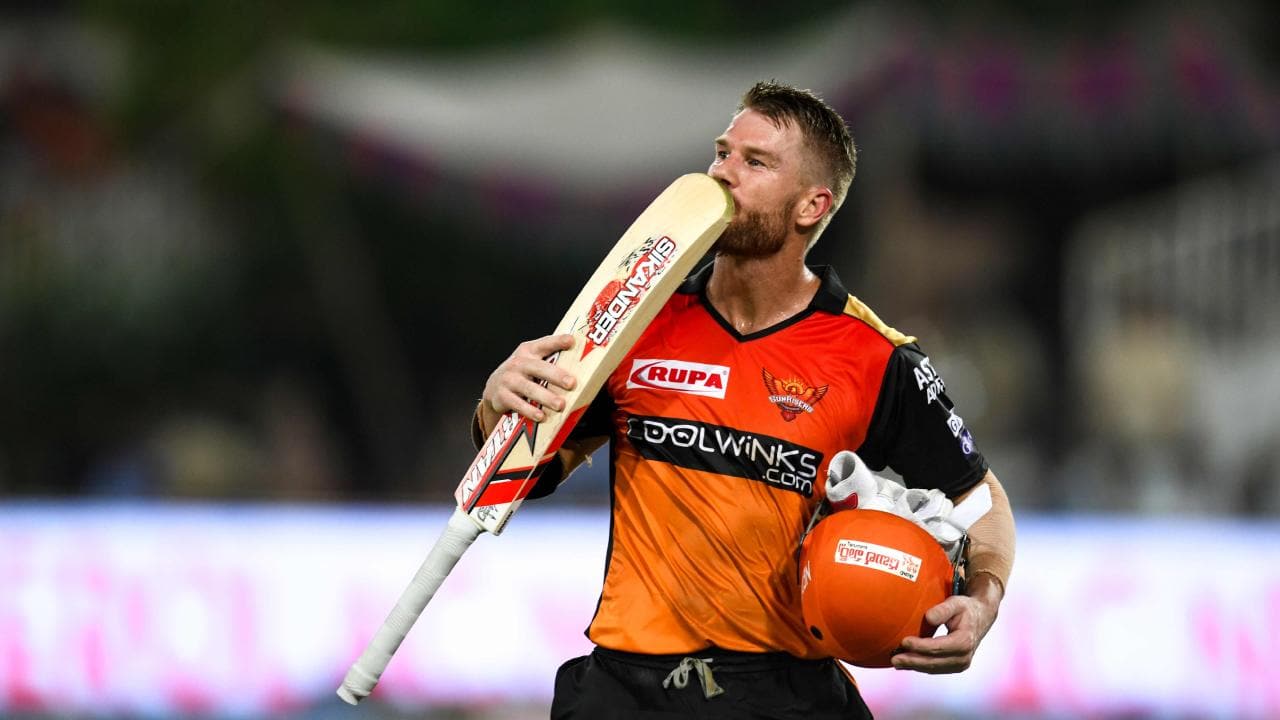 Australia cricketer David Warner asked his fans on Instagram to caption a picture he posted with Rashid Khan. Both, Rashid and Warner are part of the Sunrisers Hyderabad (SRH) franchise, in fact, the latter is appointed as the captain for the upcoming IPL edition.

In the picture Warner posted, both the cricketers are very close to each other while celebrating a wicket. His post was a hint that he would miss the celebrations in the IPL 2020 which is scheduled to be played in UAE.

Players will have to follow strict rules because of the COVID-19 pandemic. Physical contact needs to be avoided while celebrating a wicket or win, and ICC had also issued guidelines for the same.

Warner has a good fanbase in India and the lockdown helped him a lot. The reason is he started making TikTok videos and attracted a lot of Indian fans because of the content.

The Indian government has banned TikTok in the country because of privacy issues. Warner, however, hasn't stopped posting content to keep his fans engaged. 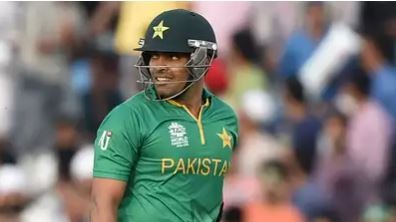 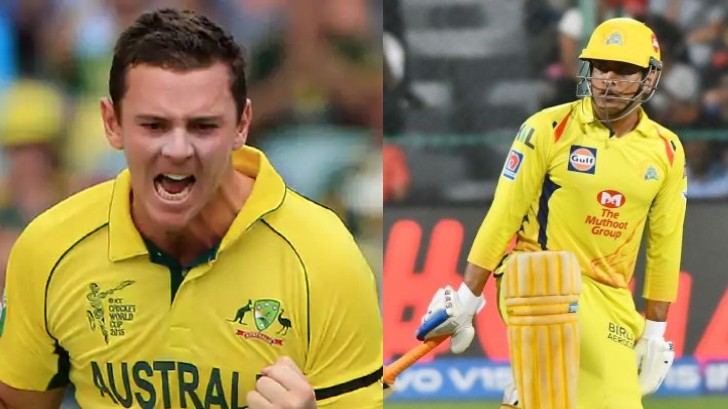 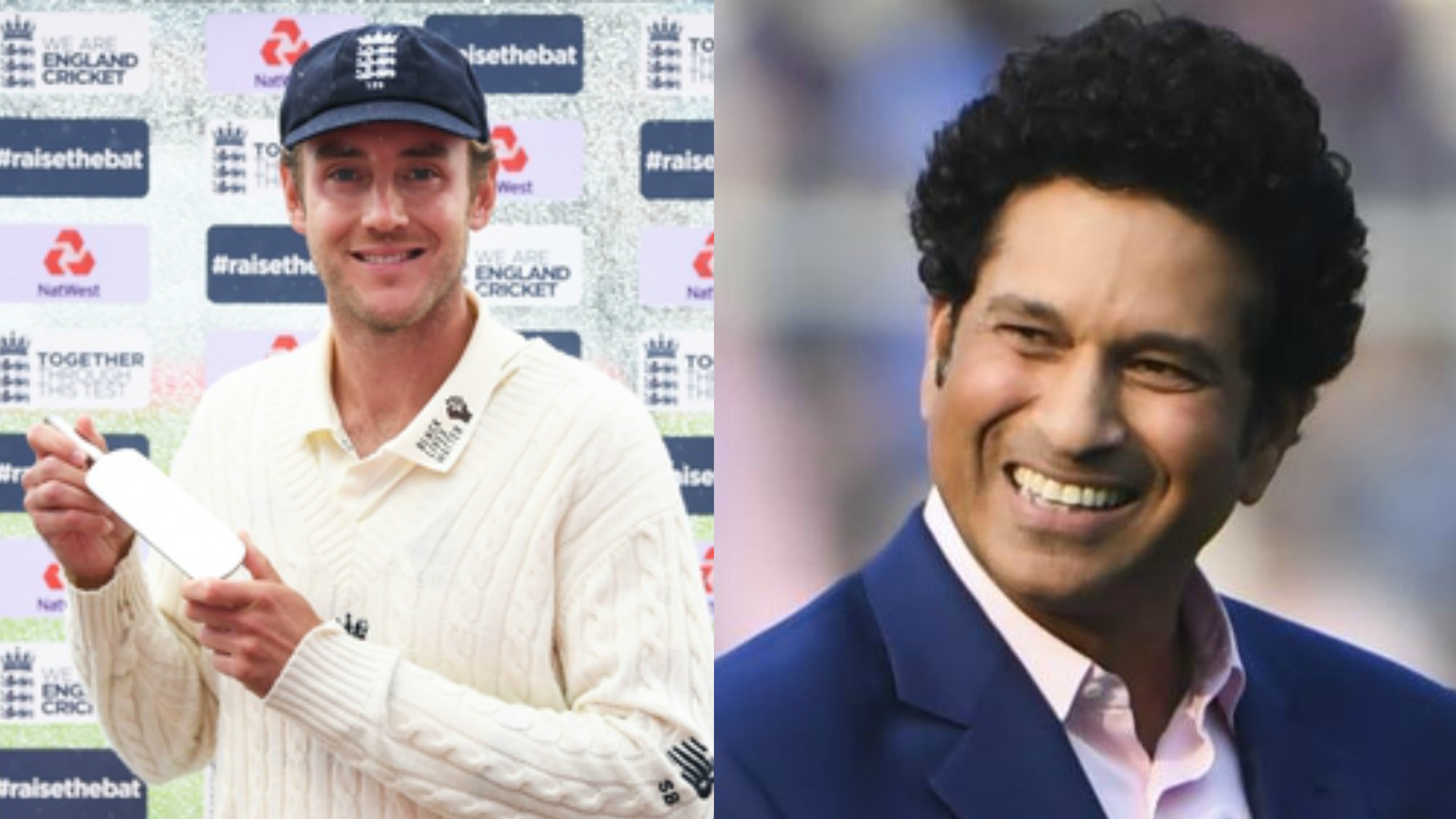