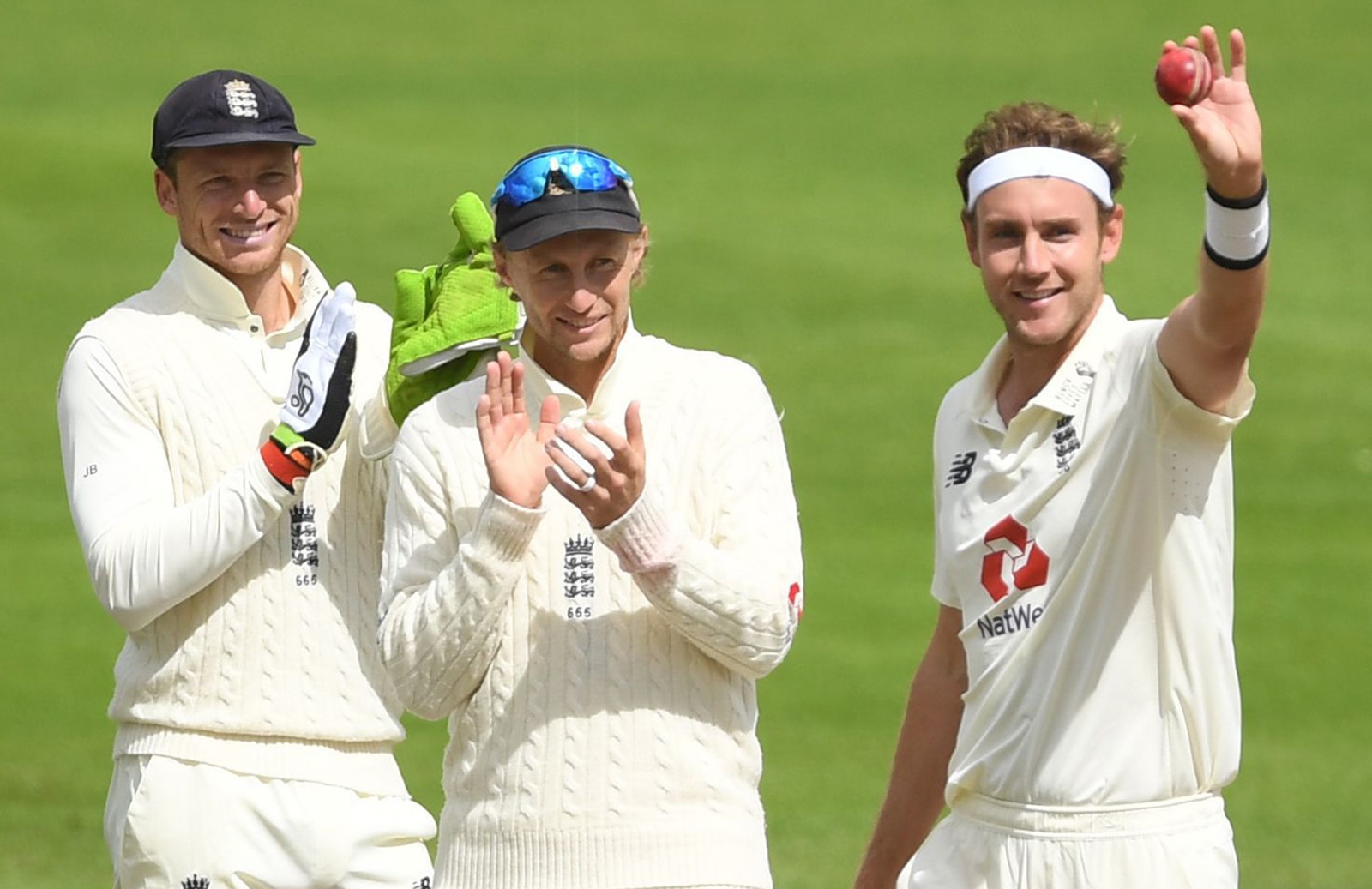 England pacer Stuart Broad became the seventh bowler in the history of Test cricket to reach the 500 Test wickets mark, as he trapped Kraigg Brathwaite of West Indies LBW in the ongoing third Test at Manchester.

Broad, who had picked 6/31 in the first innings of this match, had picked two more wickets in the second do before the end of third day’s play. With the fourth day washed out due to rain, Broad came out on the fifth morning with 499 wickets to his name in Tests.

The moment finally arrived on the third ball of the 14th over when he joined an elite list of bowlers with 500 or more wickets to their names.

He is now second only to James Anderson, who has 589 wickets to his name in Tests, as far as England cricket is concerned.

Stuart Broad was dropped from the playing XI for the first Test but made a decent comeback in the second Test picking 6 wickets in total, as England drew level in the series. However, his current haul of nine wickets so far has put England closer to achieving the victory in the third Test and win the Wisden Trophy.

Twitter was filled with wishes for Broad from fellow cricketers from past and present after he got to the 500 Test wickets milestone and we have some of the best tweets for you.

Congrats @StuartBroad8 for joining the 500 club - what an achievement and what a remarkable cricketer he’s been ! #ENGvWIN

Such a shame the ground can’t be full for @StuartBroad8 500th test wicket but we are all watching in admiration of such a huge achievement. Incredible ???????? #ENGvWIN #cricket #500club

Congratulations to Stuart Broad 500 tesr wickets.... outstanding career.... definitely would not have been possible without his time at Hoppers Crossing cc!! https://t.co/mGBek9S2Xn

What a player and what a man. Incredible achievement! @StuartBroad8 https://t.co/xS63N4a19d

Always felt he was going to have a good Test career but I didn’t have 500 Test wickets in the equation !!! Skill,resilience,hard work,stubbornness ... And when you think he started out as a Batsman ... A great… https://t.co/Rj5euOf7Xw

500 to Broad. Keeps coming at you all the time...extremely skilful in Seam-bowling...especially for someone who comes from the land of swing bowling. #ENGvsWI 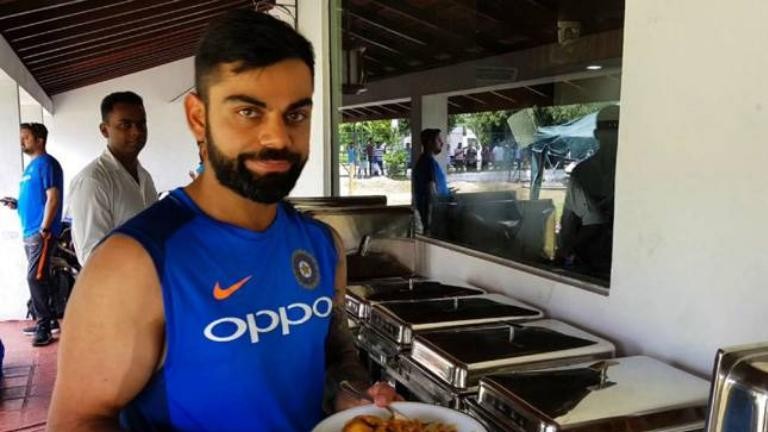 ‘I was eating anything kept in front of me’, Virat Kohli recalls his diet before turning fitness freak 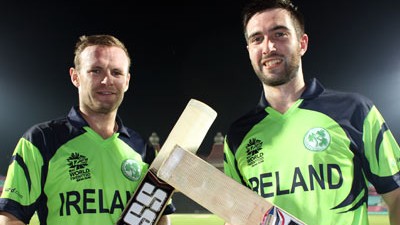 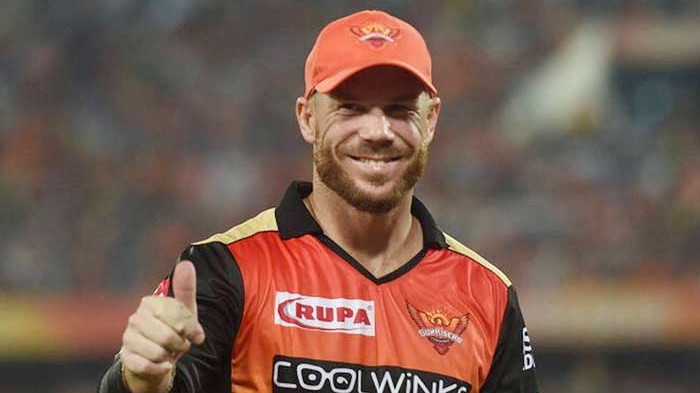