Virat Kohli comes up with an amusing advice for Mandeep Singh

Mandeep was doing his routine drill in the video he posted on Instagram. 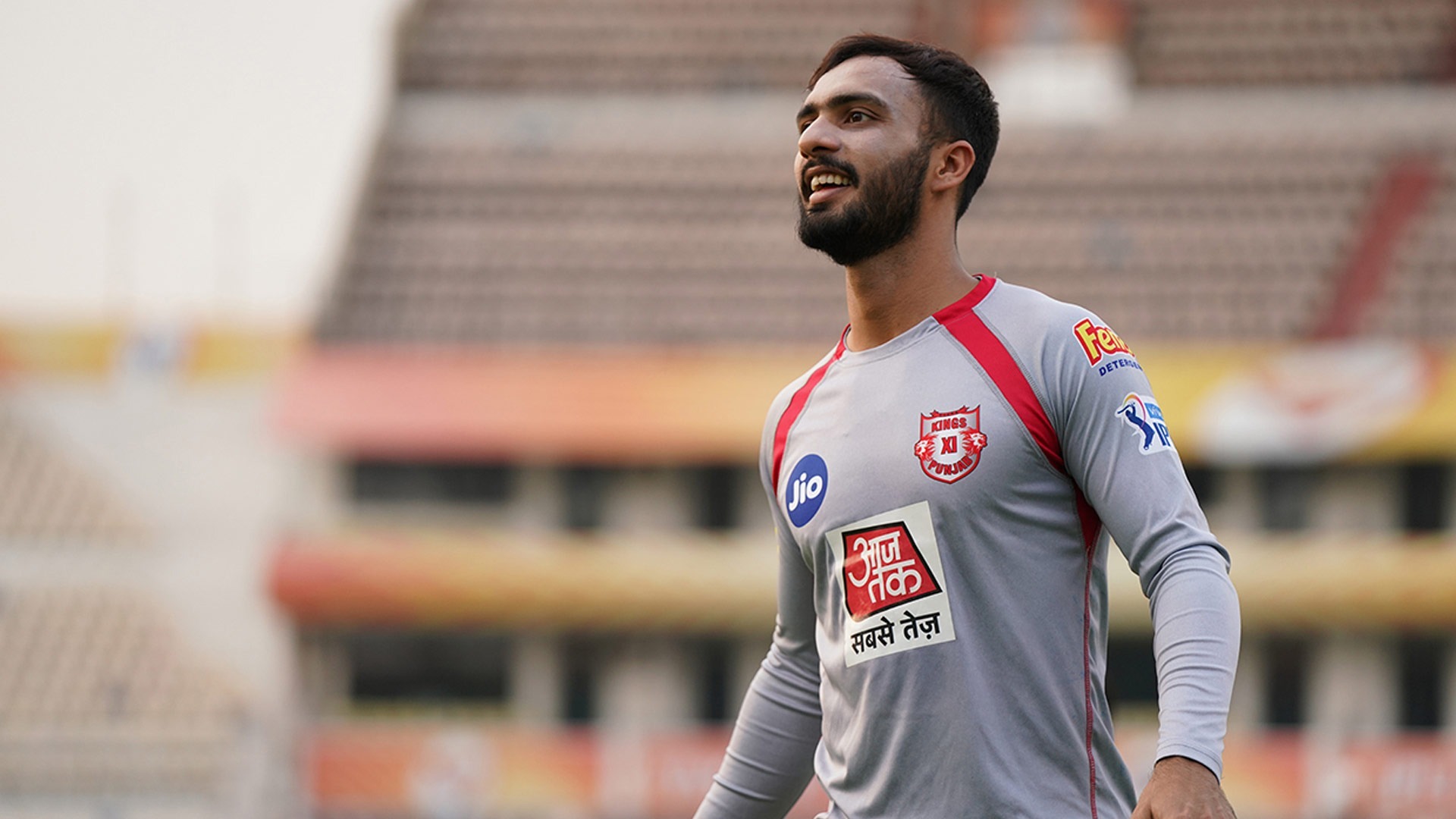 Mandeep Singh wouldn't be expecting Virat Kohli's funny jibe at his Instagram post. The Kings XI Punjab batsman posted a video of him training at a ground in Punjab.

Mandeep recorded the video while completing a drill and Kohli dropped a piece of advice for him. Taking a dig at his running, Virat asked him to lift his legs and run properly. 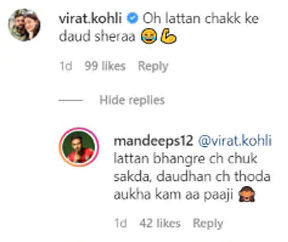 Mandeep has a shared dressing room with Virat in the Indian Premier League. He was part of Royal Challengers Bangalore (RCB) for four years before getting released for IPL 2019. 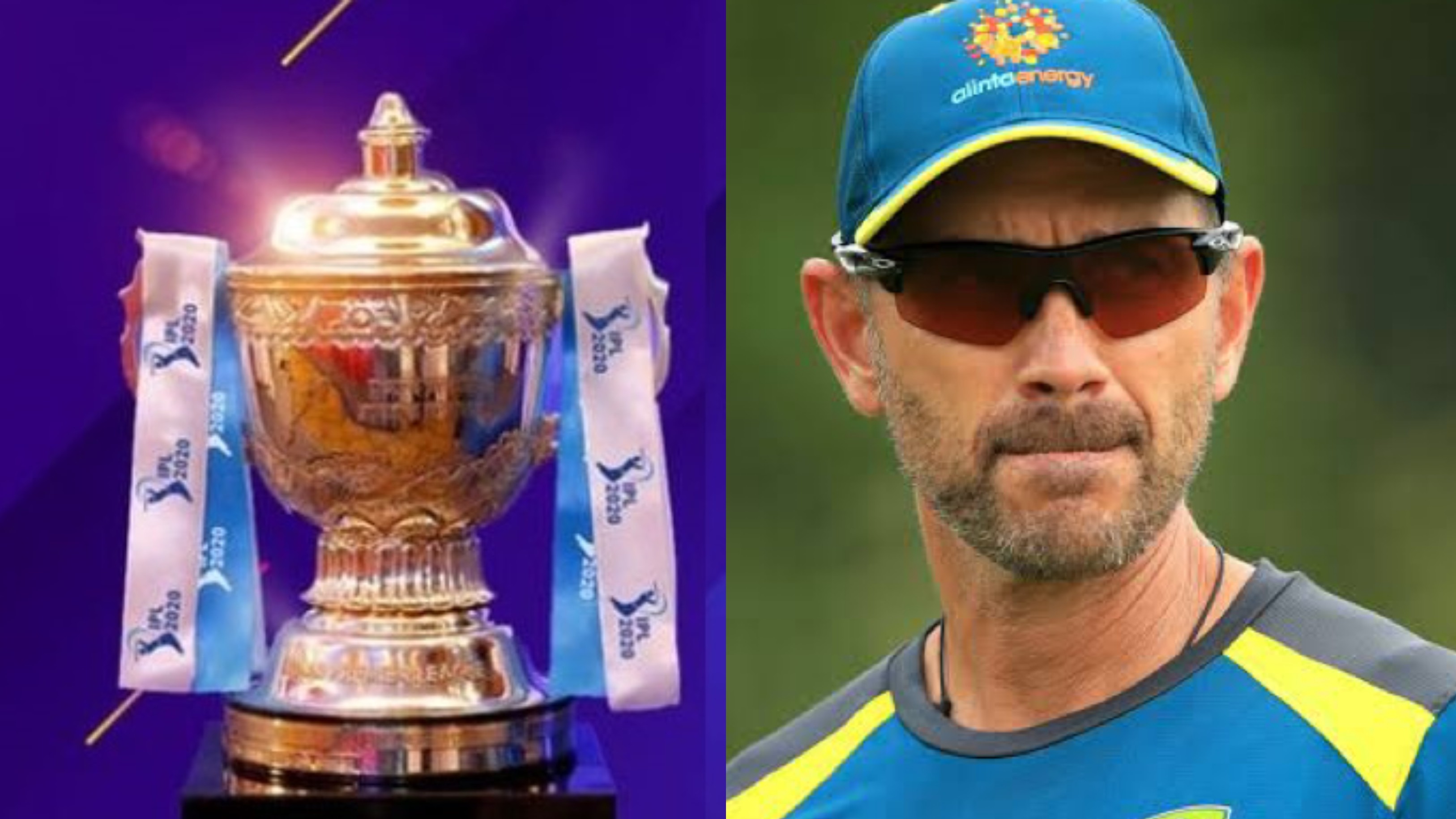 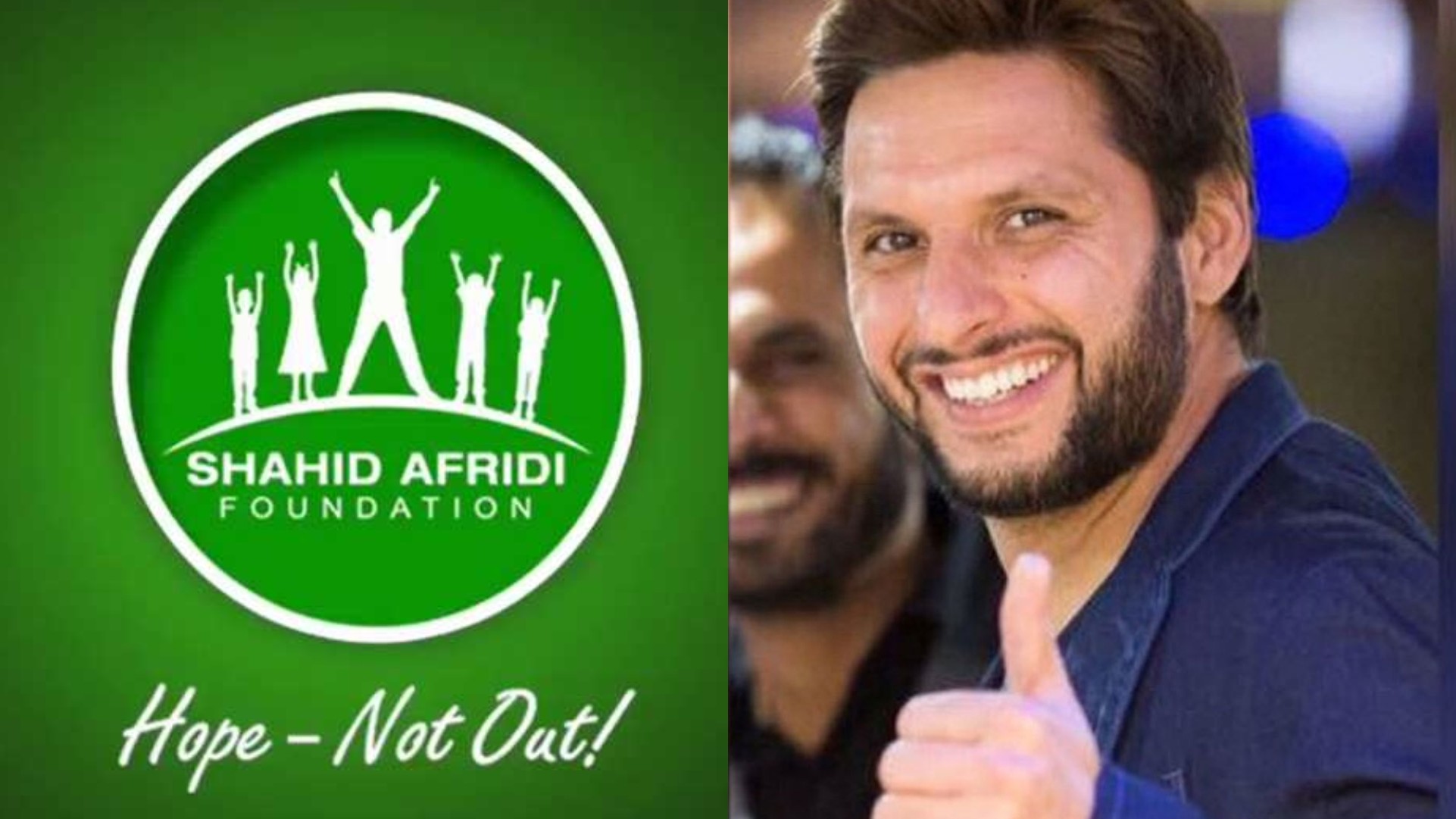 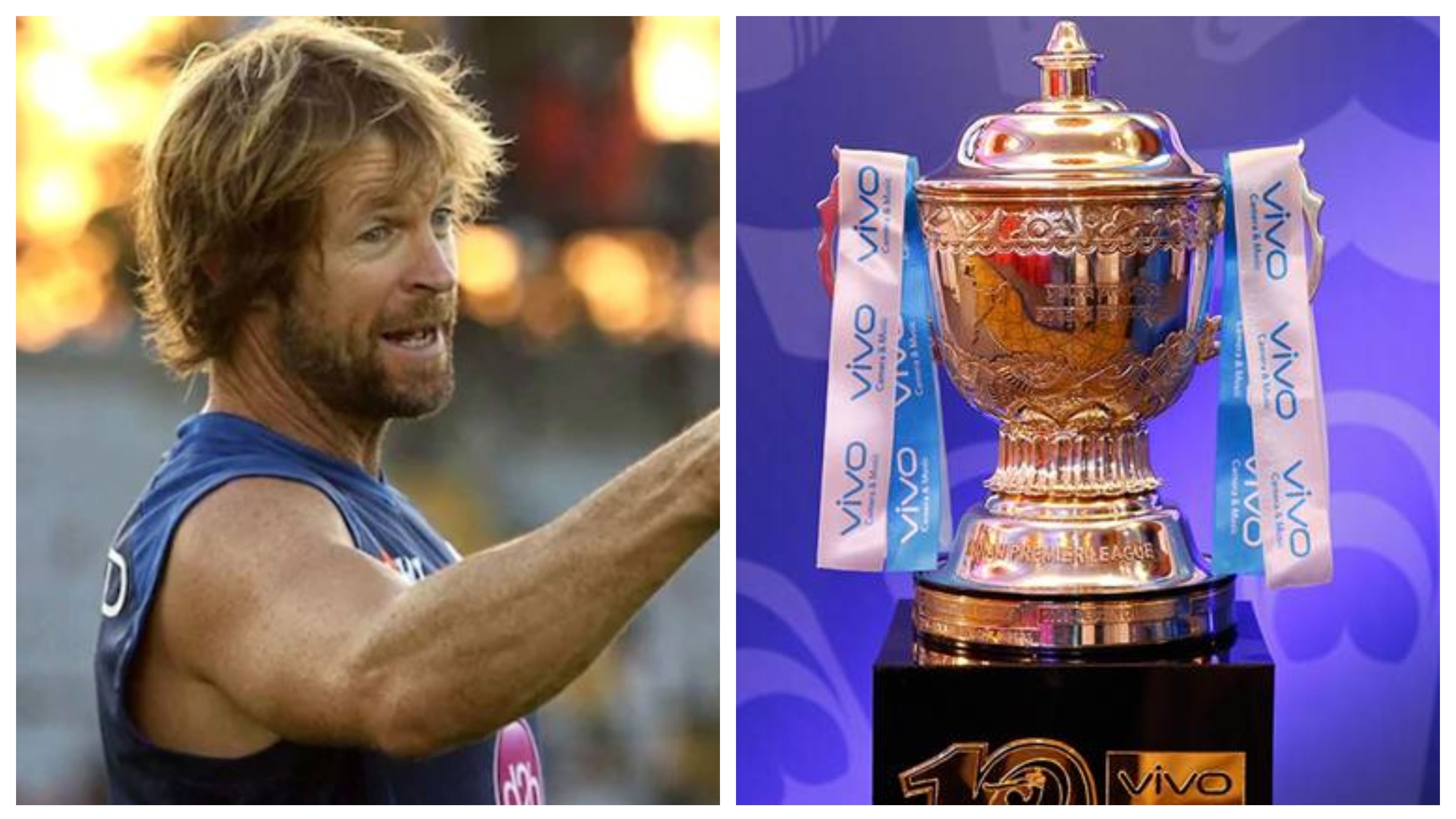 IPL 2020: "Difficult to think of passing the year without IPL", says Jonty Rhodes