CSK posted a video of Sakshi where she talked about her relationship with MS Dhoni. 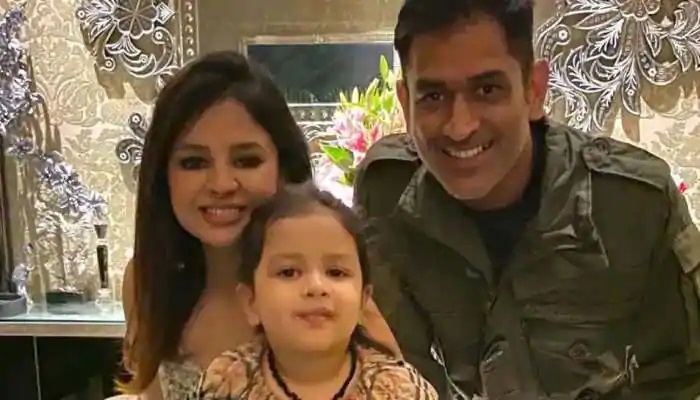 Former India captain MS Dhoni and his wife Sakshi Dhoni have completed 10 years of togetherness. The couple had tied the knot on July 04, 2010, and only family and close friends were invited to a secret ceremony in Dehradun.

In the video posted by CSK on Twitter, Sakshi talked about her bond with Dhoni and their mutual understanding which keeps them close.

"I've seen the world through Mahi"

Dhoni wasn't with Sakshi when they got blessed with a baby girl. But she understood the situation as the then India captain was in Australia for the World Cup 2015.

Mrs. Dhoni also said whenever someone talks about her sacrifice, she clarifies, "when you are in love, you can't call it a sacrifice".

While the whole fandom of MS Dhoni is crazy for his old look and long hair, Sakshi had revealed she doesn't like it at all. It was surprising for many when she said that she would never want him to don the same look again. 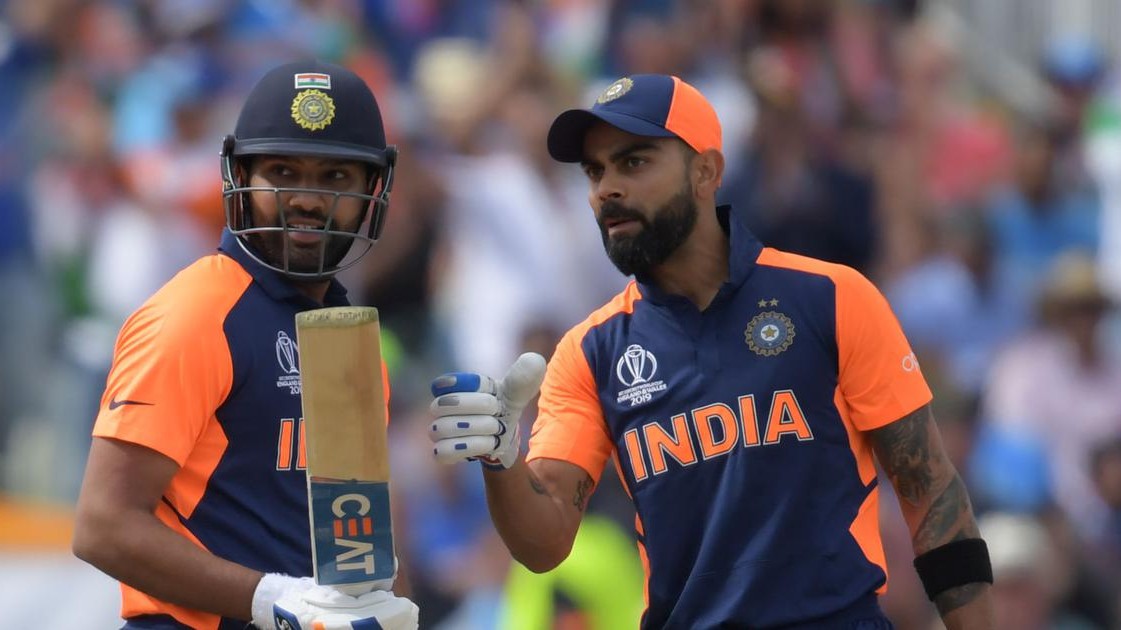 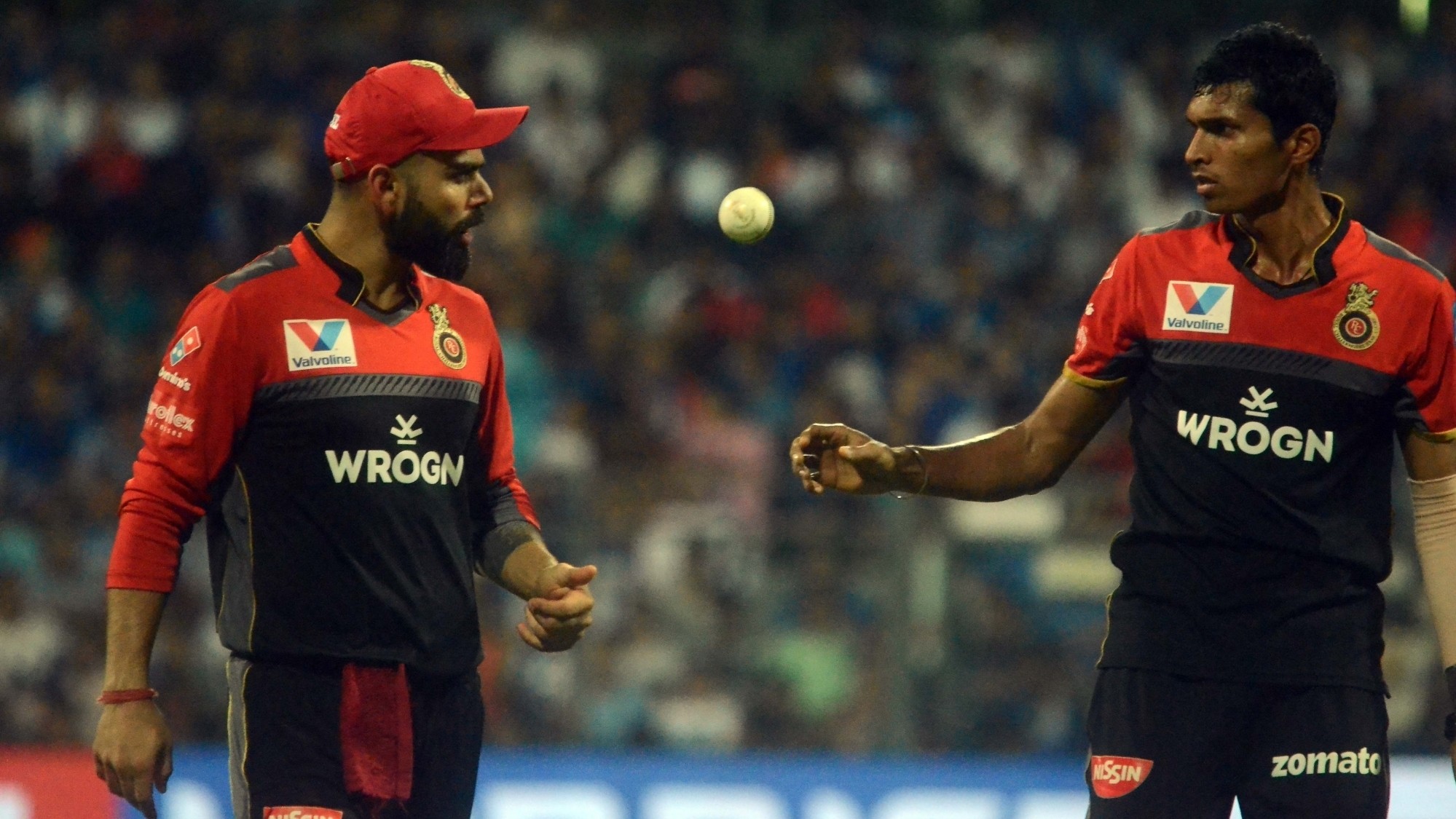 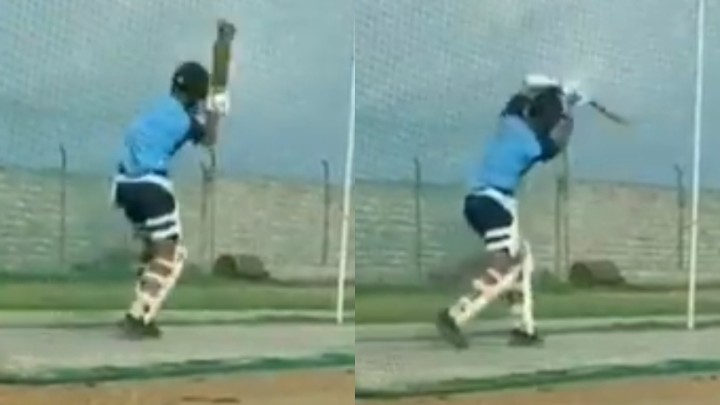 WATCH: Cheteshwar Pujara looks solid in the nets as he gets back to the groove