Rahul's post got comments reminding him of the 'Koffee with Karan' controversy. 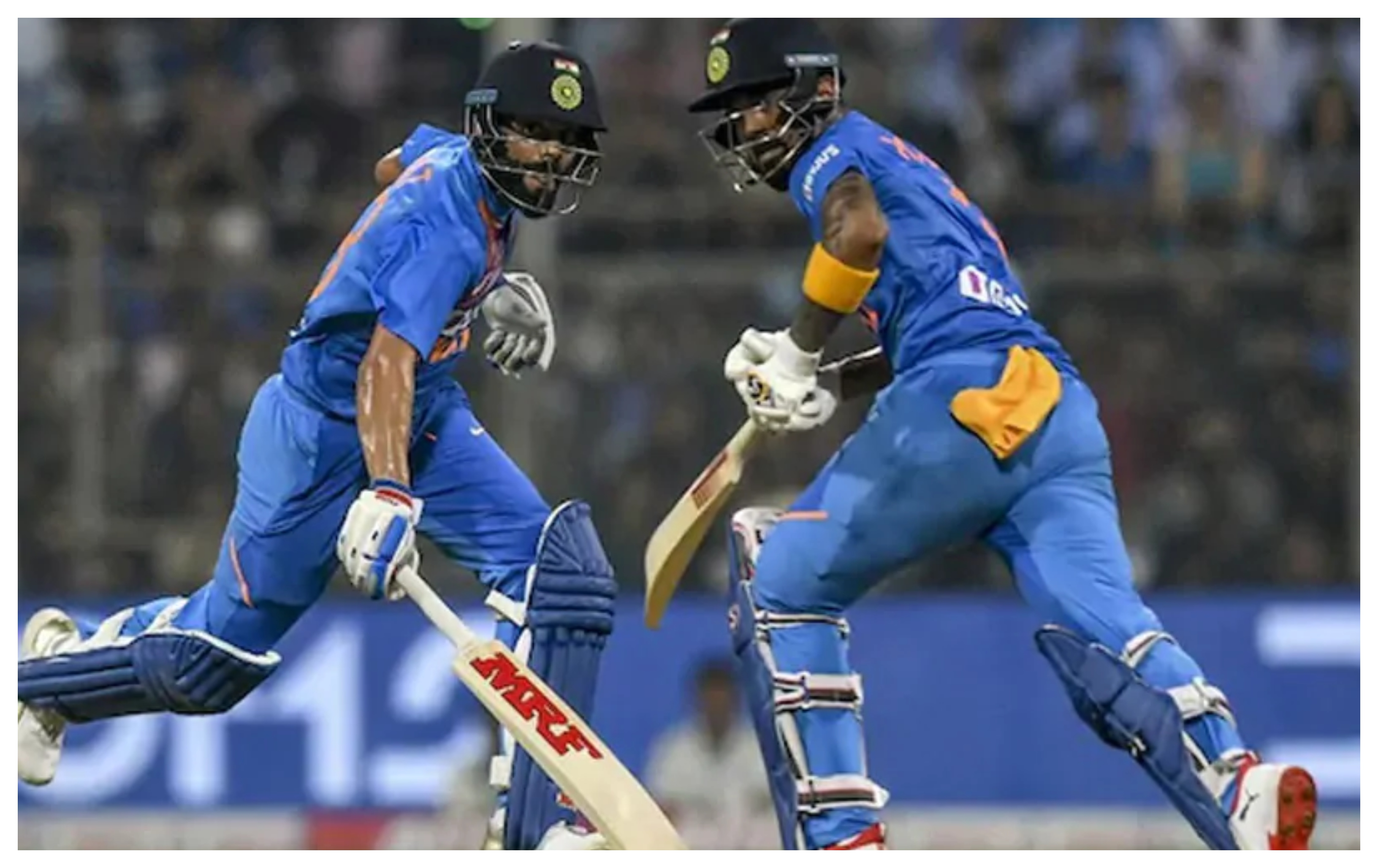 India batsman KL Rahul on Monday (June 29) took to Instagram to share a picture of him drinking coffee, and declared his love for the drink.

However, netizens had something else on their mind when they saw the picture. They were quick to remind the stylish right-hander of his controversial 'Koffee with Karan' episode in January 2019.

Rahul went through a dreadful time following his appearance in the popular chat show. He featured on the show alongside teammate Hardik Pandya wherein they created a storm by making "misogynistic" and "sexist" comments. After receiving flak from various quarters, the duo was suspended pending an inquiry by BCCI and called back from the tour Down Under.

Rahul’s latest post also caught the attention of his Indian skipper Virat Kohli as the latter teased him by commenting, “Cup ganda hai.”

KL Rahul and Virat Kohli were last seen in action during the tour of New Zealand earlier this year. Indian cricket team is yet to hit the ground running with a proper national camp because of some of the travelling restrictions that are still in place due to COVID-19 crisis.

While there is no clarity on India’s next fixture yet, one thing is certain that the team will tour Australia later this year to play four Tests, three ODIs and three T20Is. 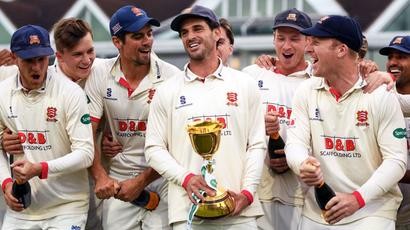 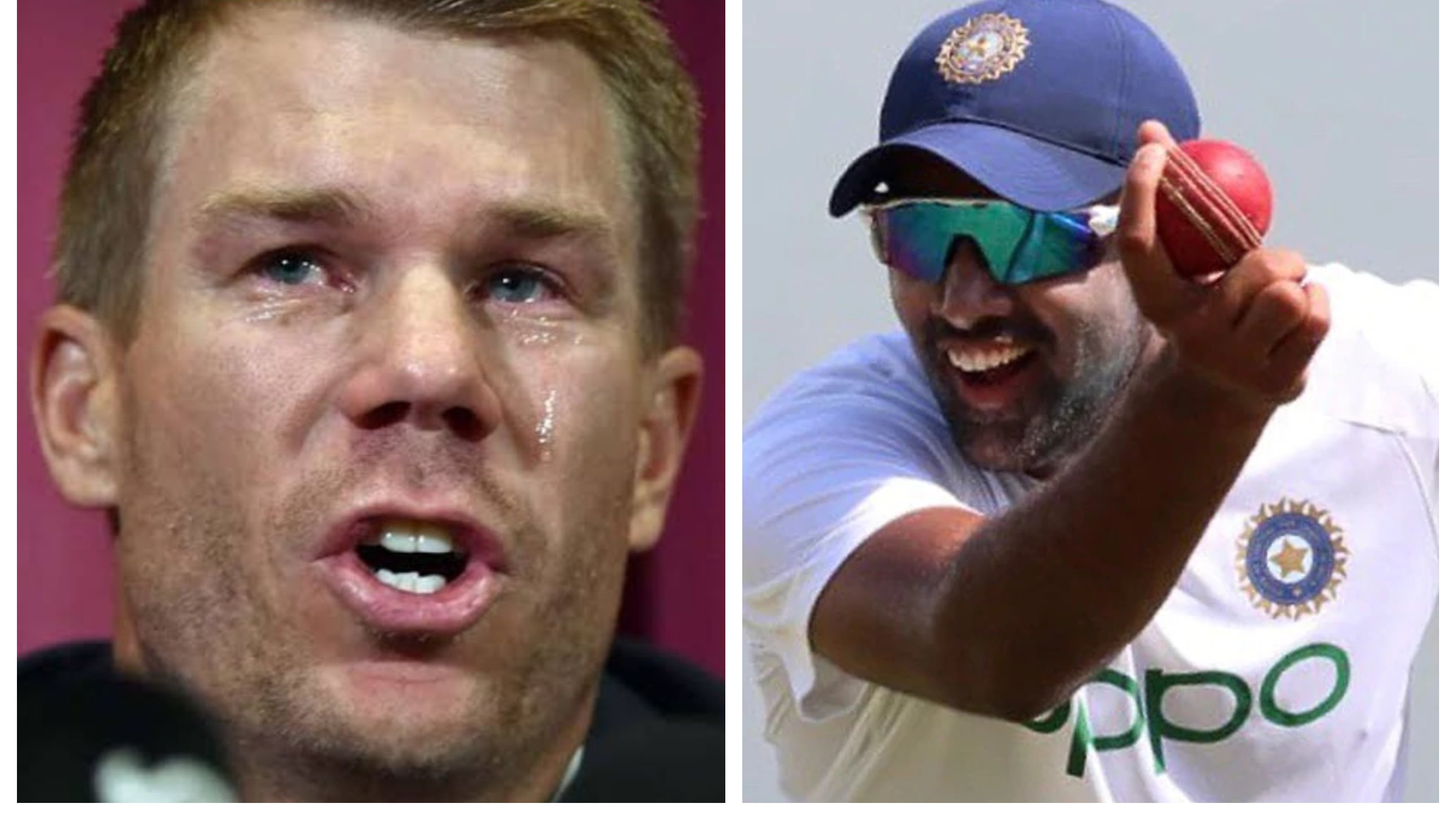 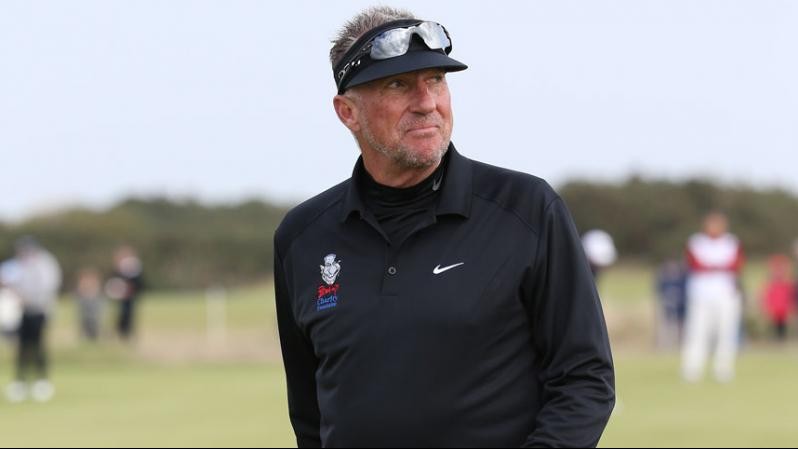