Dobal played club cricket in Delhi and was the former support staff member for city's U-23 side. 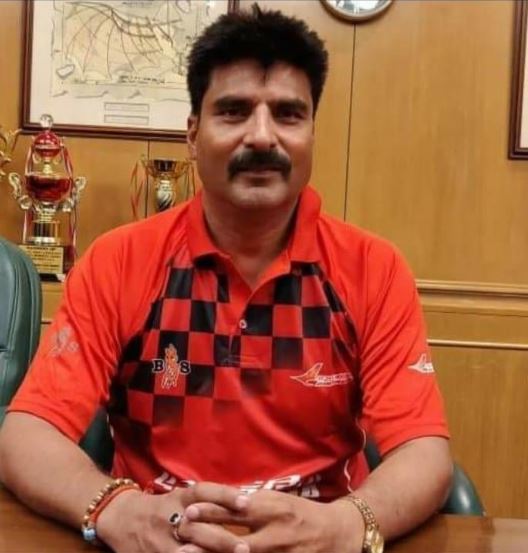 Sanjay Dobal, a well-known club cricketer and former Delhi U-23 support staff member, passed away on Monday (June 29) after failing to recover from the infection caused by COVID-19, a source close to the family informed.

The 53-year-old Dobal is survived by his wife and two sons, the elder of whom, Siddhant, plays first-class cricket for Rajasthan while the younger, Ekansh, made his debut for Delhi U-23.

"Dobal showed symptoms and was first admitted to a medical facility in Bahadurgarh, a week back. He had tested positive for Covid-19. However, his condition deteriorated and was shifted to a Dwarka hospital with better facilities. He was given plasma but the treatment didn't work," a DDCA official in the know of things told PTI.

Dobal, a family figure at the Feroz Shah Kotla ground, was well-known among prominent Delhi cricketers such as Gautam Gambhir, Virender Sehwag and Mithun Manhas. He played for the Sonnet Cricket Club, where Tarak Sinha coached him.

Gambhir and Manhas had come out on Twitter to appeal for plasma donor for Dobal, which was then arranged by Aam Aadmi Party MLA Dilip Pandey.

Dobal couldn't get through to the Delhi Ranji Trophy side. But had a big contribution in the set-up, as he was involved in coaching youngsters after finishing with playing days for Air India.

He was also the local manager for Indian women's home Test against England at Jamia.

Indian cricketers, former and current, all mourned the untimely demise of Dobal.

Sad to hear about the unfortunate demise of #SanjayDobal who succumbed to covid 19. I never played with the former Delhi all-rounder but he was such a gem of a person. Used to meet up regularly at Delhi airport. Very helpful. RIP .Om Shanti pic.twitter.com/IRzVt0obF6

He was always a part of our family at Air India, really sad to hear about the passing away of Sanjay Dhobal. Heartfelt condolences to his family, may his soul rest in peace... Om Shanti ???? pic.twitter.com/cJUzJPknfA

Shocked and saddened. Lost an importat member of our cricket fraternity today. Sanjay Dobhal bhai (53) is no more. There isn’t a cricketer in this country who he didn’t help...and did it with a smile. Always. Went away too soon...may your soul R.I.P. #Covid_19

Sad to hear about Sanjay Dobhal passing away. A very helpful person & a cricket lover. May his soul RIP OM Shanti https://t.co/CcwwUGTnEt 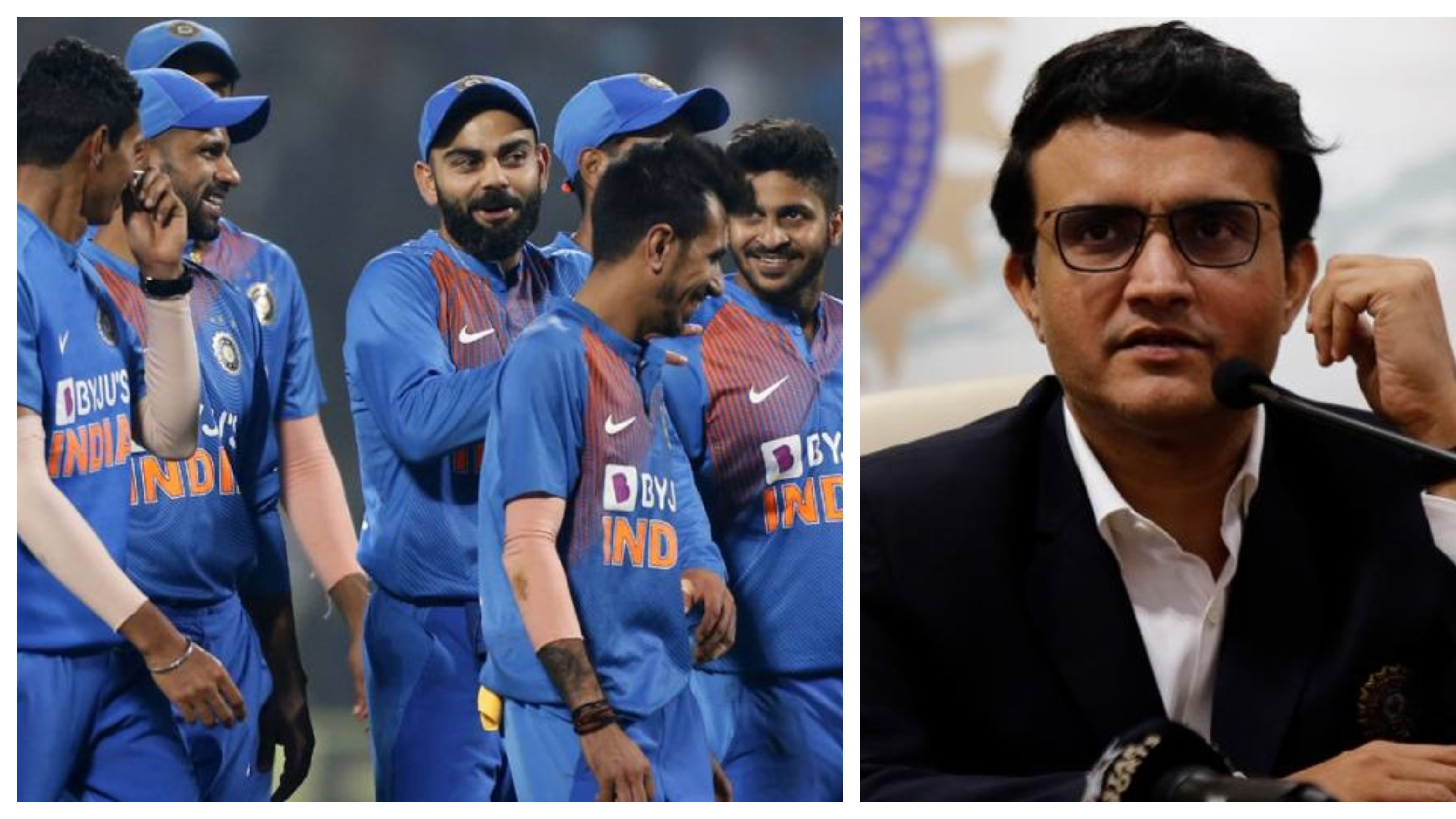 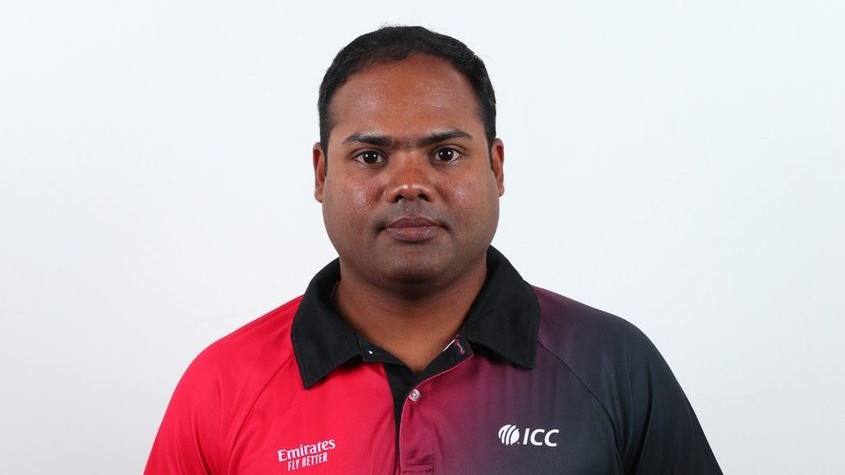 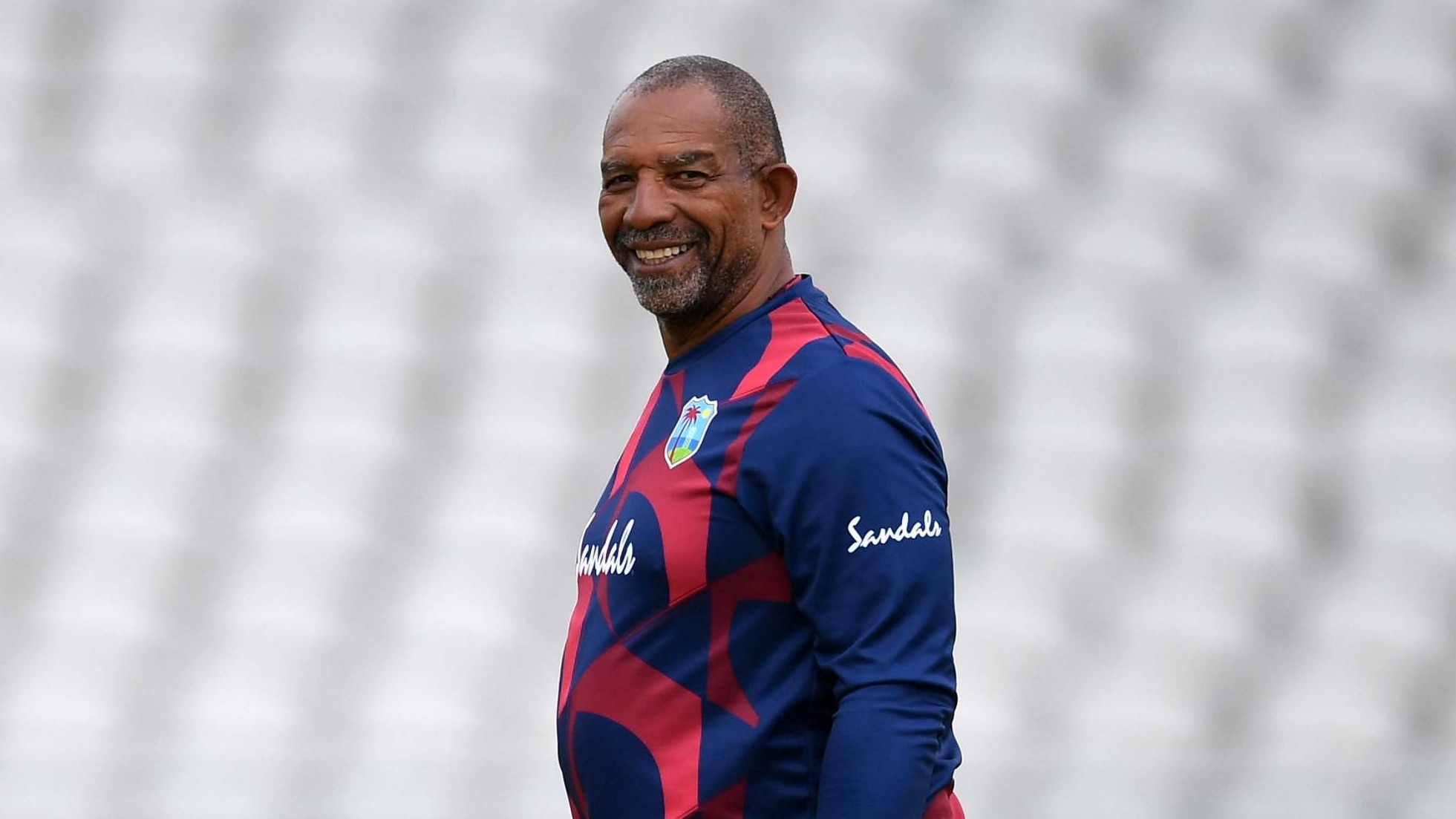