Chahal took to Twitter to mess with his IPL and Team India captain Virat Kohli. 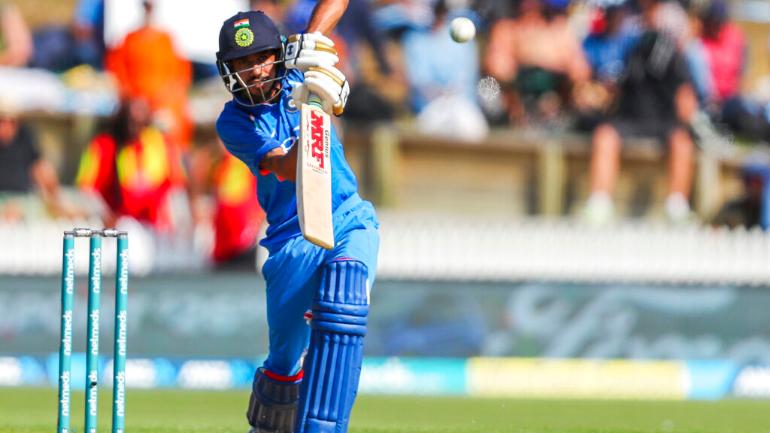 India's leg-spinner Yuzvendra Chahal is someone who doesn't hesitate to poke his seniors in the team. From his show 'Chahal TV', to the social media, he makes sure to entertain his fans with quirky remarks.

Recently, on Twitter, when Star Sports asked fans to pick one winner between the battle of Chahal - the batsman and Virat Kohli - the bowler, the leggie himself joined the thread with his opinion.

Needless to mention, Chahal takes a lot of pride in his batting despite being the number 10 batsman in the team. He has often requested his captain for promotion in the batting order, but it didn't work.

Responding to the tweet by Star Sports, Chahal wrote, "No doubt Yuzi only @StarSportsIndia". He attached emoji of flexing biceps as well showing it would be an easy win for him against Kohli, the bowler. 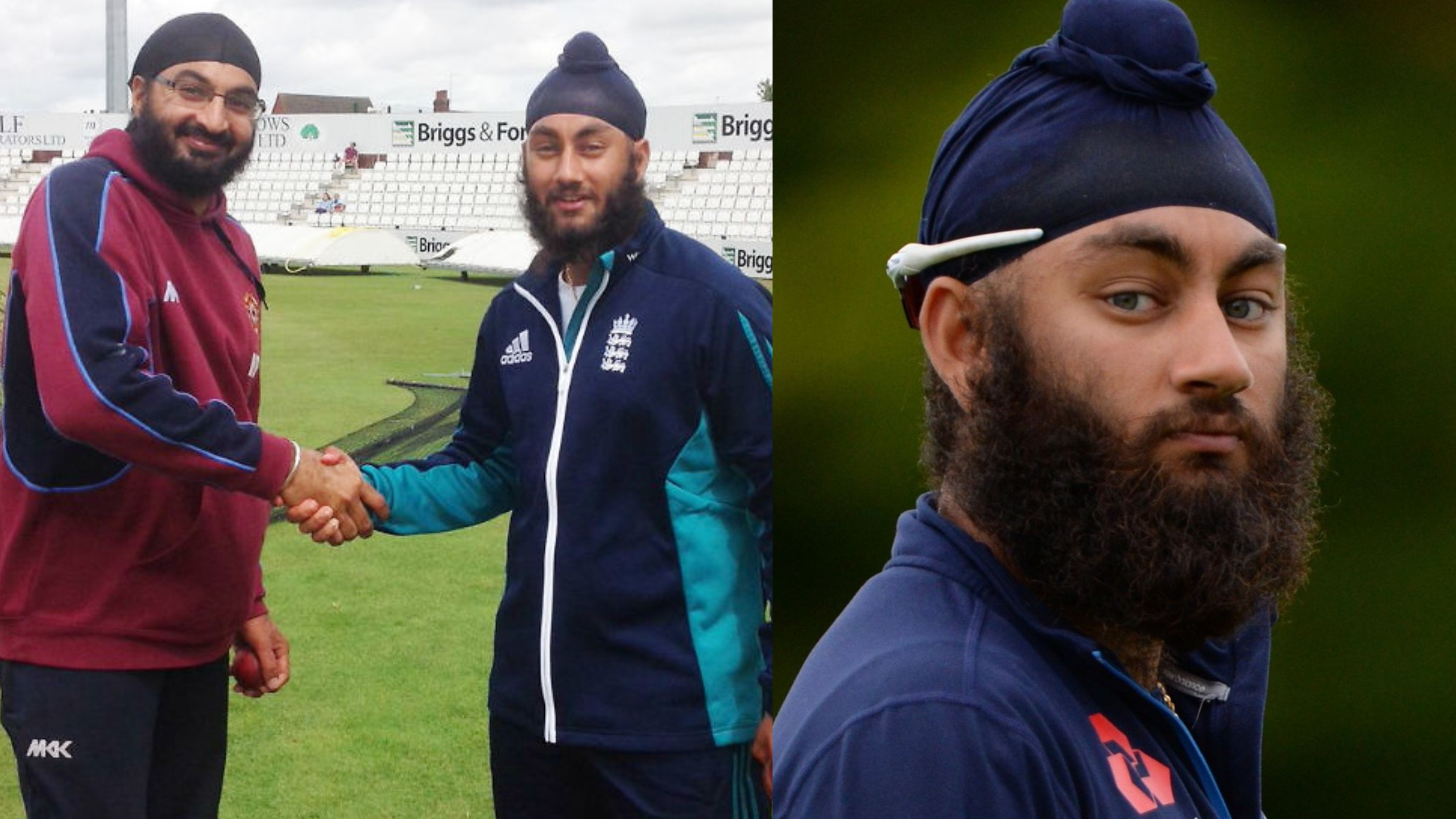 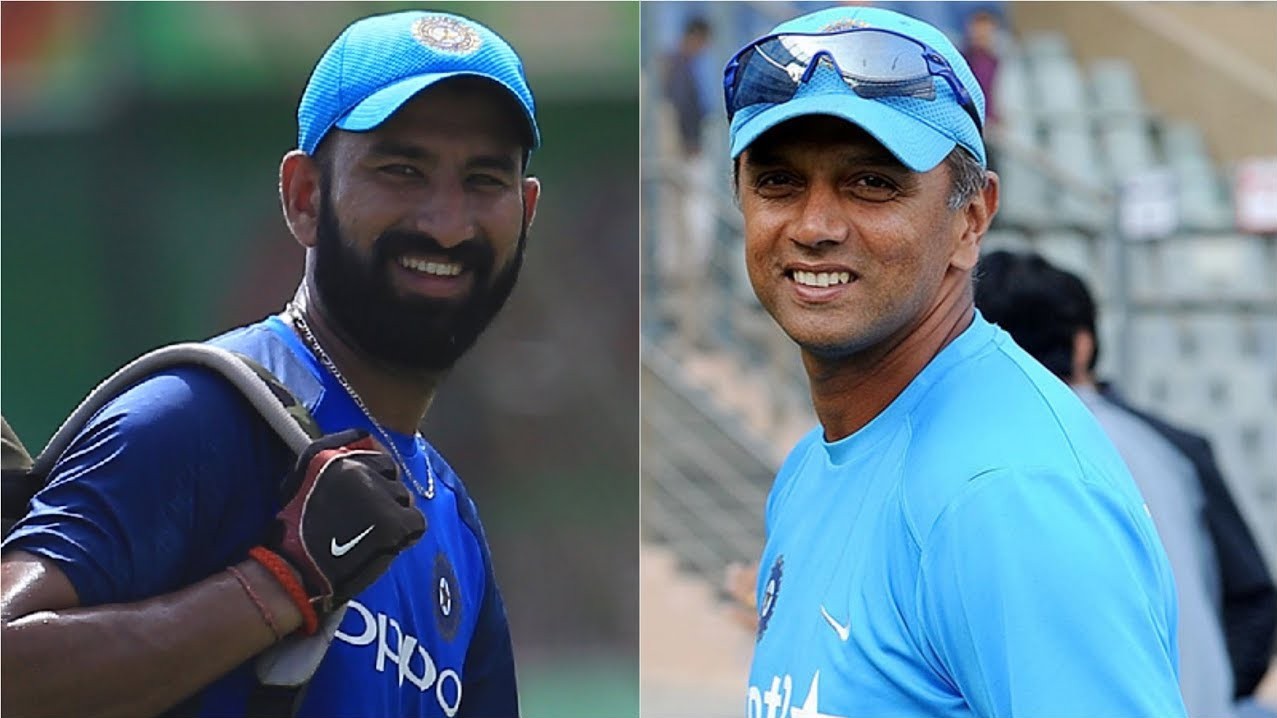 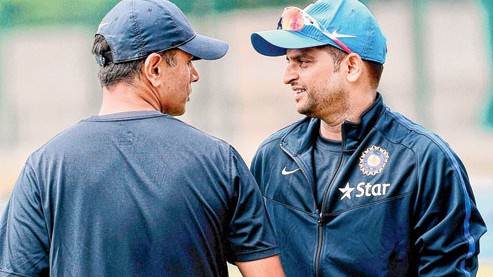