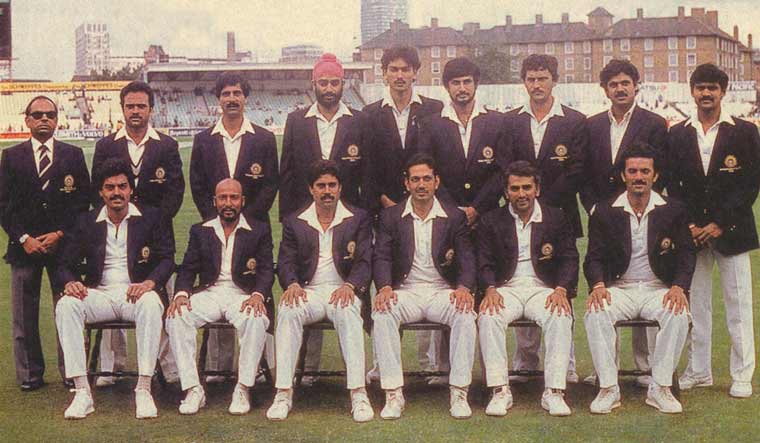 25th June 1983 can truly be called a watershed moment for Indian cricket as on this day Kapil Dev’s team managed to do the unthinkable and toppled two-time and defending World Champions West Indies led by Clive Lloyd in the final of the 1983 Prudential World Cup at the Lord’s ground.

India had won a grand total of one match in the previous two editions of the tournament, also held in England, and this time they were led by a 24-year-old all-rounder. The team itself didn’t have expectations of going into the semis, let alone winning the title. Many of the players had booked extended vacations as the team was not expected to go past the league stage. 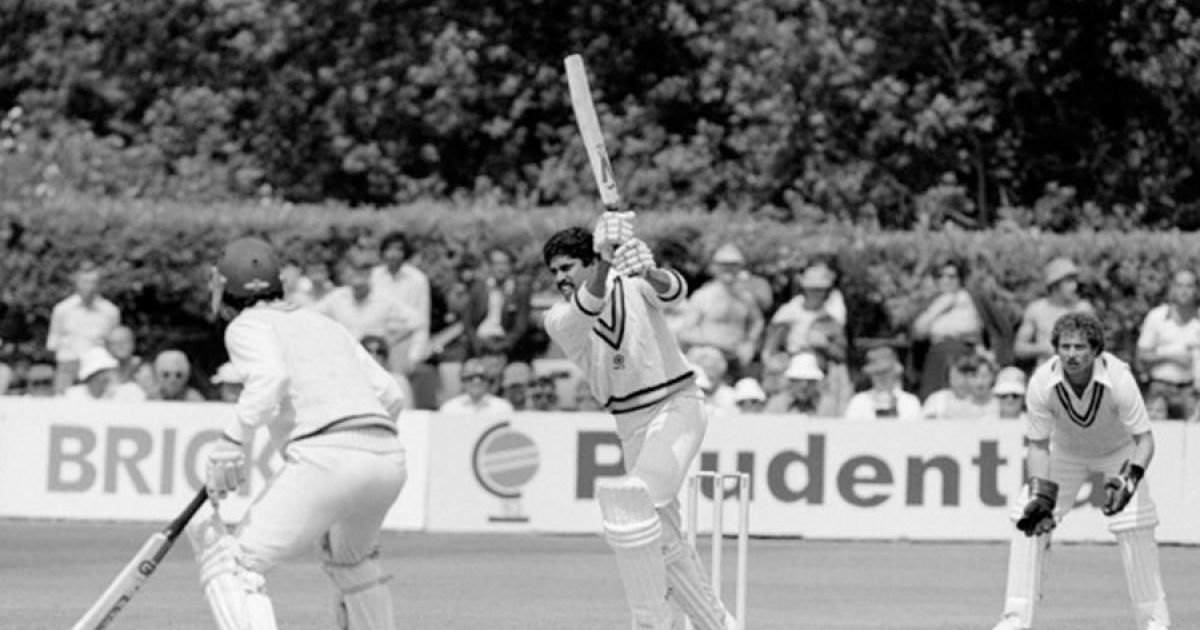 However, a victory over the West Indies in the league stage gave them confidence that they could go all the way. The biggest test came against minnows Zimbabwe in a match at Tunbridge Wells, where India was reduced to 17/5 when Kapil Dev played a captain’s knock of 175* to take the team to a good total and then the bowlers did the rest.

England won the toss and chose to bat first and made 213 with Kapil taking three wickets. Half-centuries from Yashpal Sharma and Sandeep Patil took India to a great victory over the hosts and into their maiden World Cup final.

West Indies came into the finals crushing Pakistan and then won the toss at Lord’s, putting India in to bat on a greenish wicket. India couldn’t do much and was bowled out for 183 with Kris Srikkanth making 38 and Mohinder Amarnath making 26. 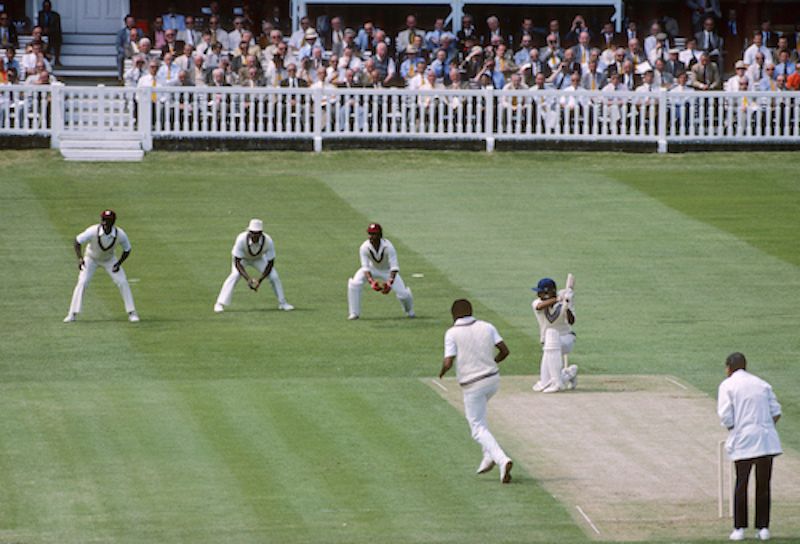 Clive Lloyd’s men were confident of overhauling such a low total, and this overconfidence cost them dearly, as Indians bowled a tight line and length.

Though Viv Richards briefly looked like he would take the game away from India, a brilliant running catch by Kapil Dev ended his innings for 33 and then Amarnath picked three wickets as India registered a huge upset by 43 runs.

Kapil’s devils became the world champions for the first time and cricket was never the same in India ever. 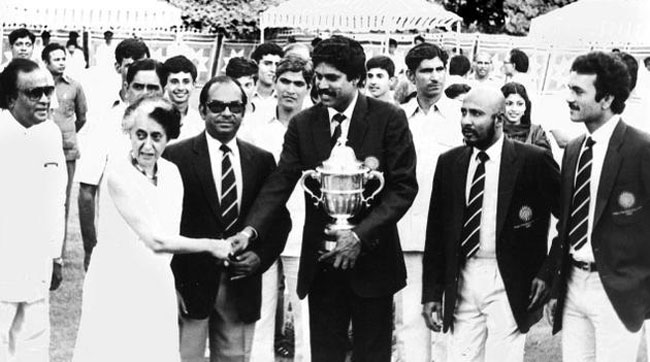 The current and former cricketers took to Twitter to celebrate the 37th anniversary of the World Cup win and we have some of the best tweets for you.

#ThisDayThatYear On 25th June in 1983, we believed and we became – World Champions and changed the face of #Cricket in #India once and for all. @therealkapildev @ICC @cricketworldcup ???????????? pic.twitter.com/Ixh9Lkauqm

June 25, 1983: The iconic image of Kapil Dev holding the World Cup Trophy at Lord’s is a watershed moment in Indian cricket history. It changed cricket in India. This win inspired the next generation to achieve the impossible & dream BIG pic.twitter.com/hoyEobpuwL

The moment that changed the tide in Indian cricket. The moment that made hundreds of thousands of young Indians to take up cricket. The Most Important Moment in the history of Indian Cricket. Thank You, @therealkapildev Paji and the team for making it possible ???????? pic.twitter.com/YTVBxEfGEP

Today 37 years ago, changed the cricketing landscape in India. Thank you @therealkapildev and team for making the game a career for many of us today. Deeply indebted????????????

37 years today since the historic day at Lords when Kapil Paaji lifted the 1983 World Cup. As a 9 year old, it inspired me to dream big and enhanced my love for the game. Incredible day which inspired a whole generation. Thank you Team 83. pic.twitter.com/mjCKBmHpGk

This iconic moment marks the dawn of a new era! Thank you @therealkapildev paaji and the entire team of #83 for giving us a very strong reason to start believing....”sky is not the limit” ???? pic.twitter.com/qD9CnOUdGL

1983 World Cup win is a bit like Bollywood film Sholey. Great films have come before and after but Sholey is always extra special. Evergreen. Similarly, we have won two more world cups but 1983 is always special. #KapilDev #TeamIndia #thursdayvibes #indiancricket #OnThisDay pic.twitter.com/9QGUVwmq1r 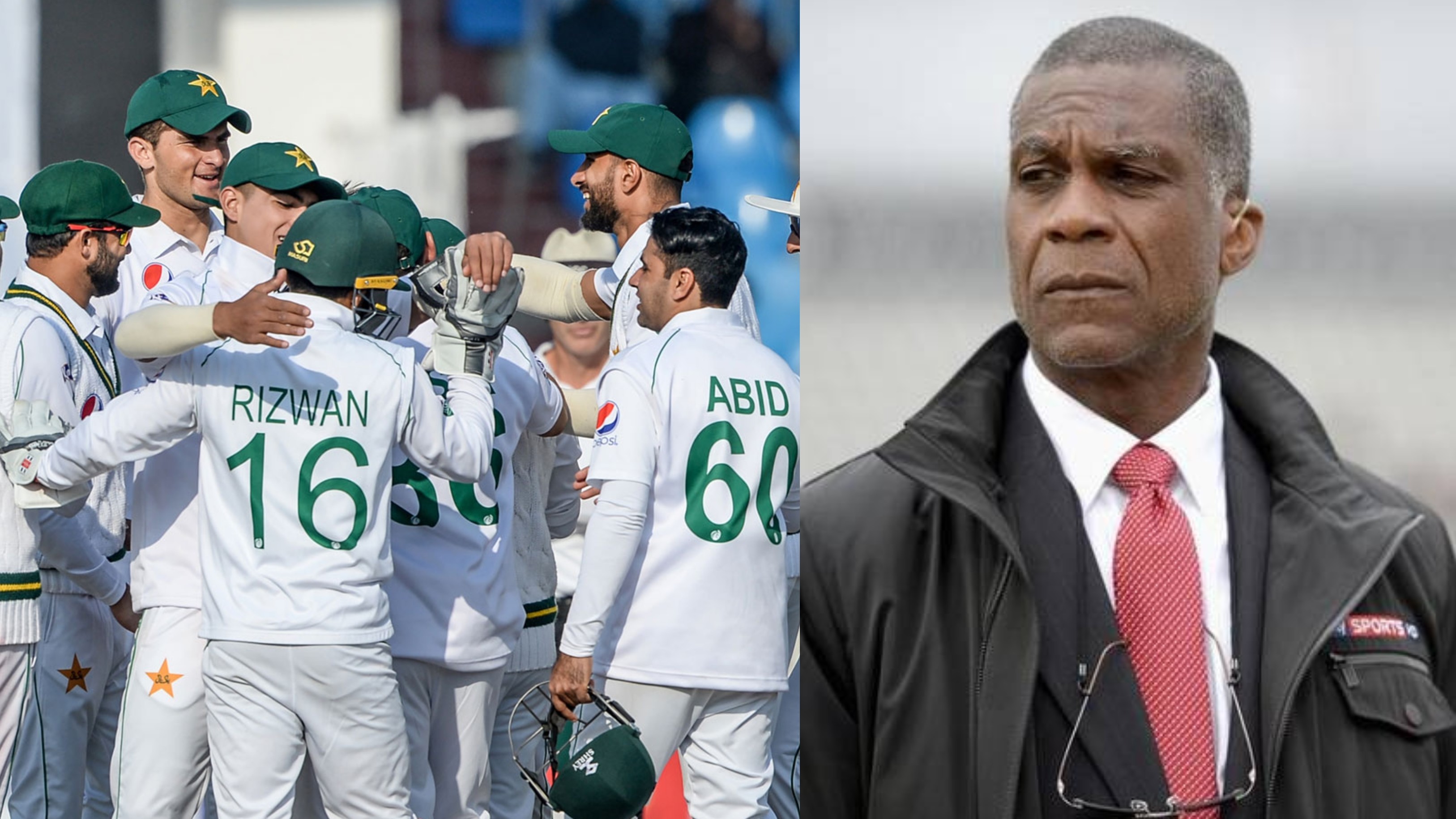 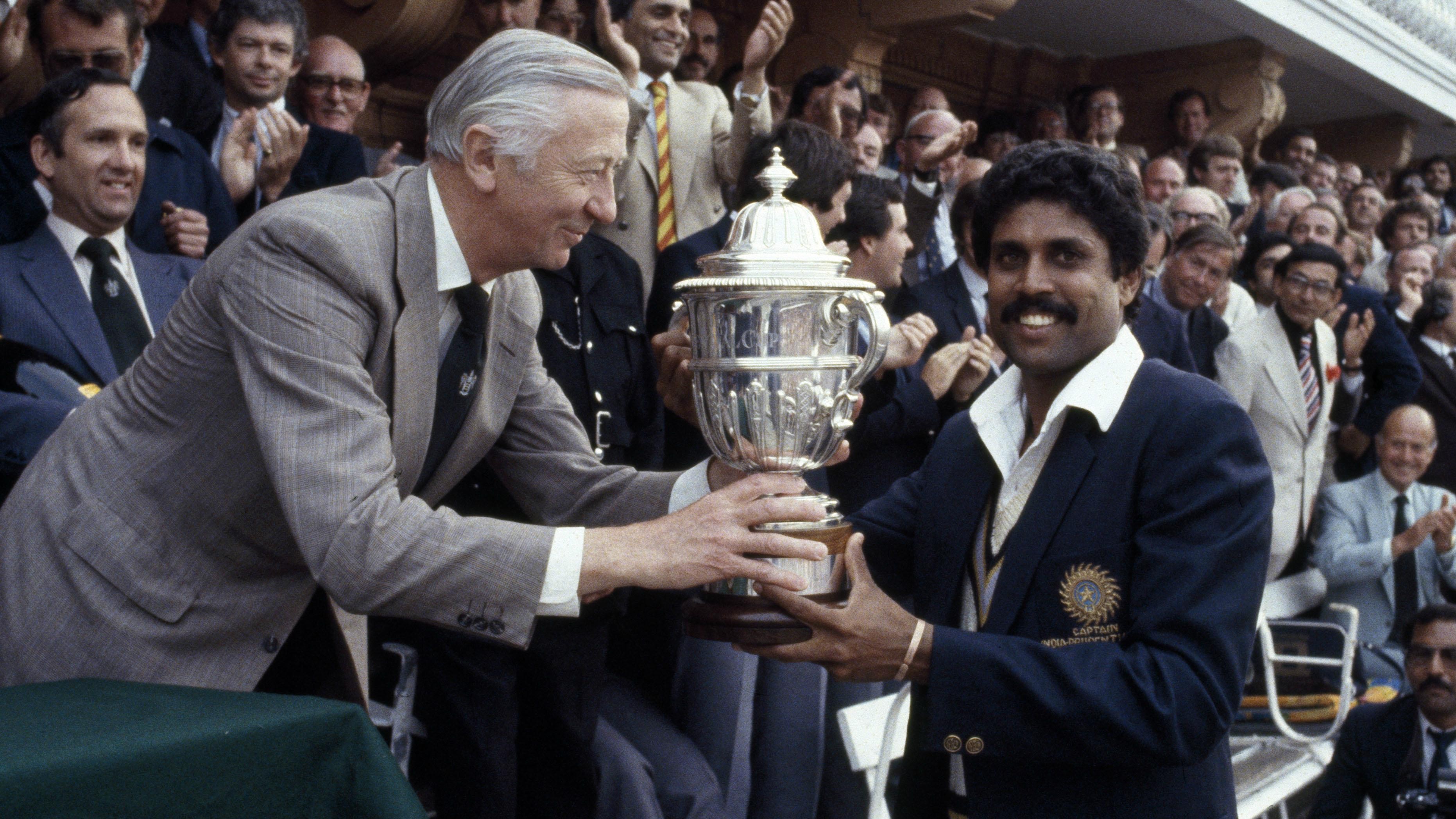 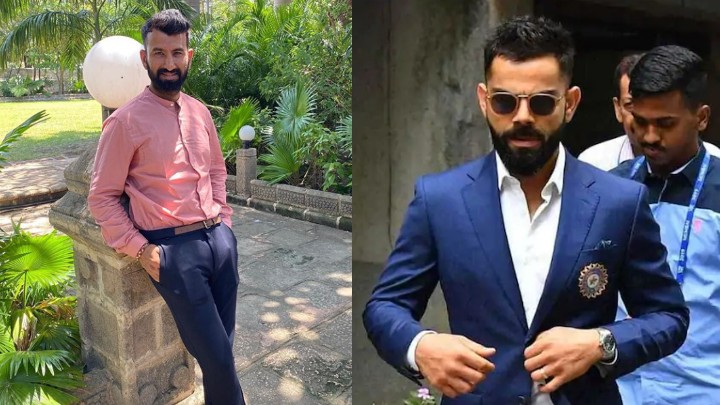