Warner is ruling the TikTok game better than some other content creators. 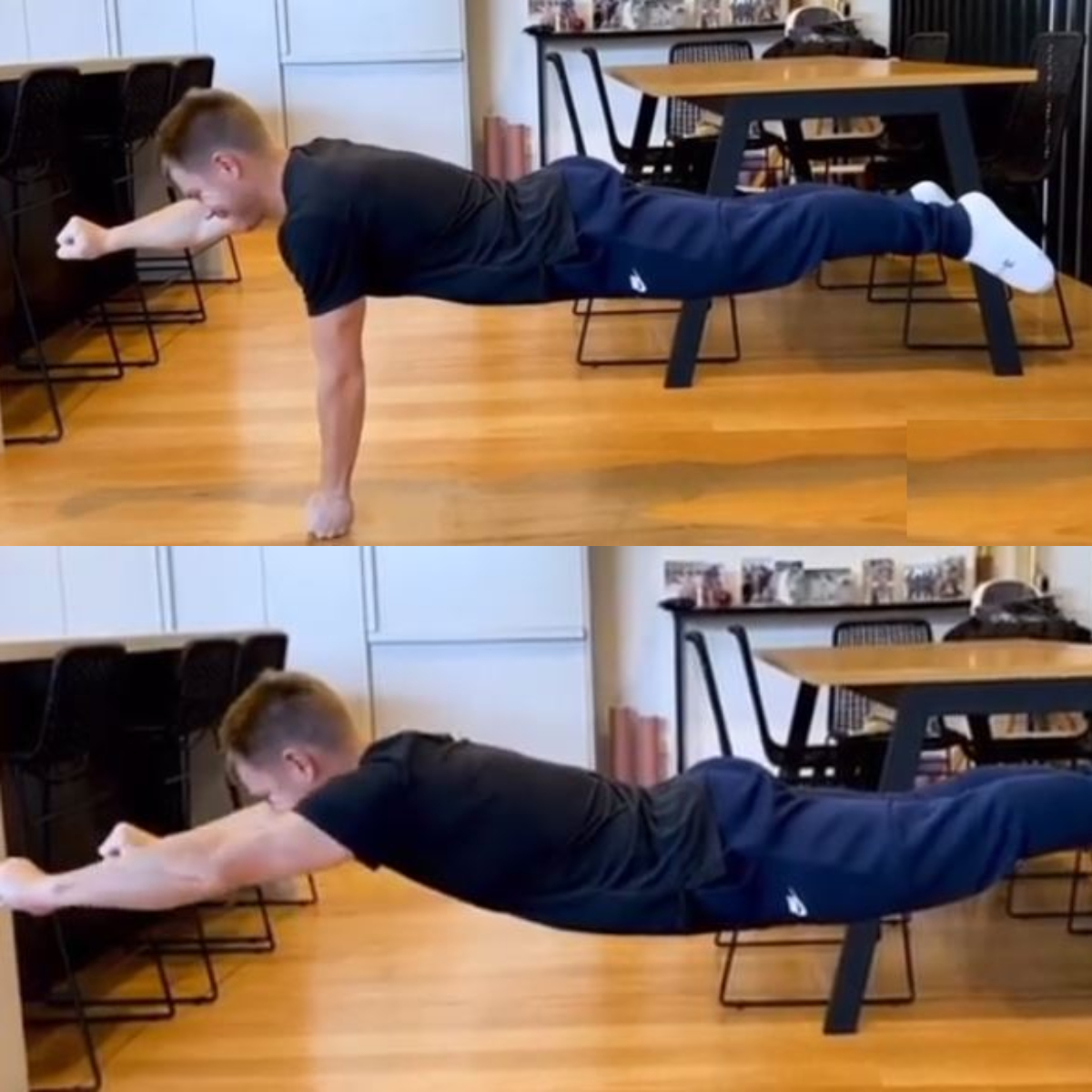 David Warner has utilized the Coronavirus break that he got from cricket to forge a new career in the digital entertainment business with his amazing and viral videos on the TikTok app. The Australian opener started with casual videos while upping the ante as time went by.

He was joined by his wife Candice and his daughters in the videos, which saw him dancing to Bollywood and Telugu songs, performing scenes from various blockbuster movies, doing comedy skits and performing some magic.

In his latest video on the app, which was shared by him on Instagram, Warner is seen balancing himself on one hand with the other hand and both feet, along with the torso in the air and then he lets go of the hand touching the ground and flies in the air like Superman.

Meanwhile, Australia, which was supposed to host the T20 World Cup in October-November this year, have expressed the inability to do so given the logistical problems of hosting players from 16 countries, some which have massive COVID-19 numbers, amidst their own country’s protocols. 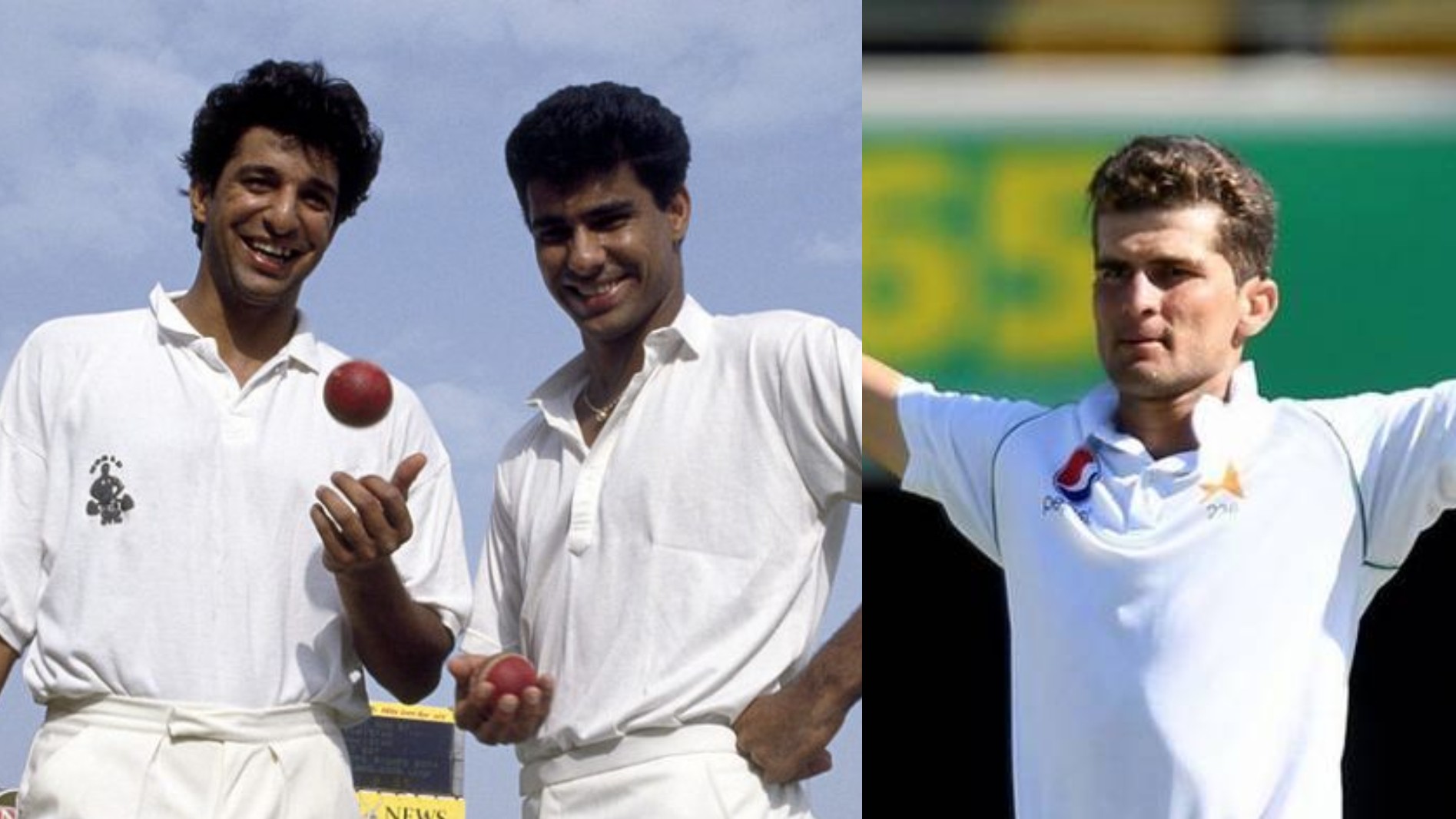 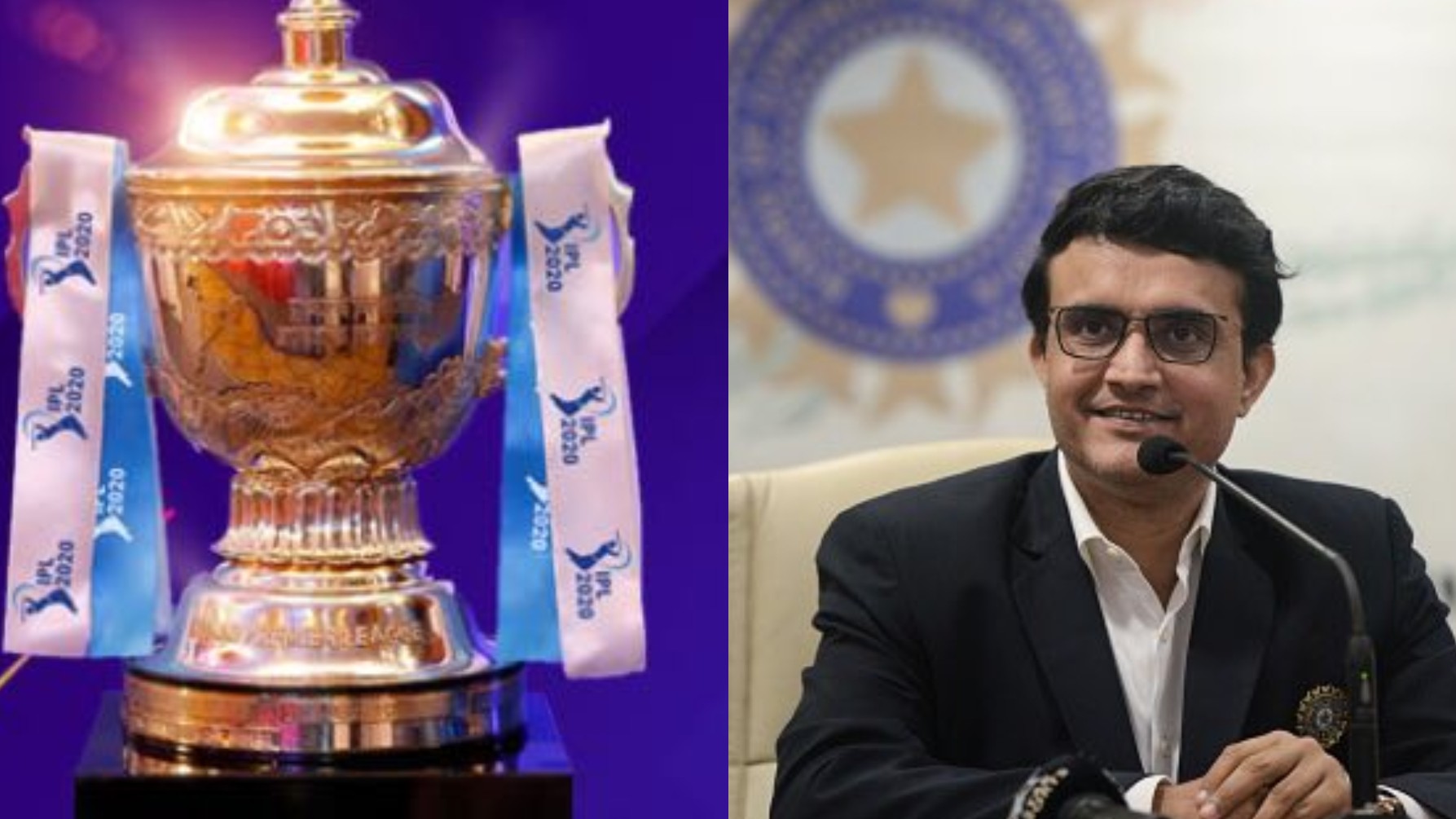 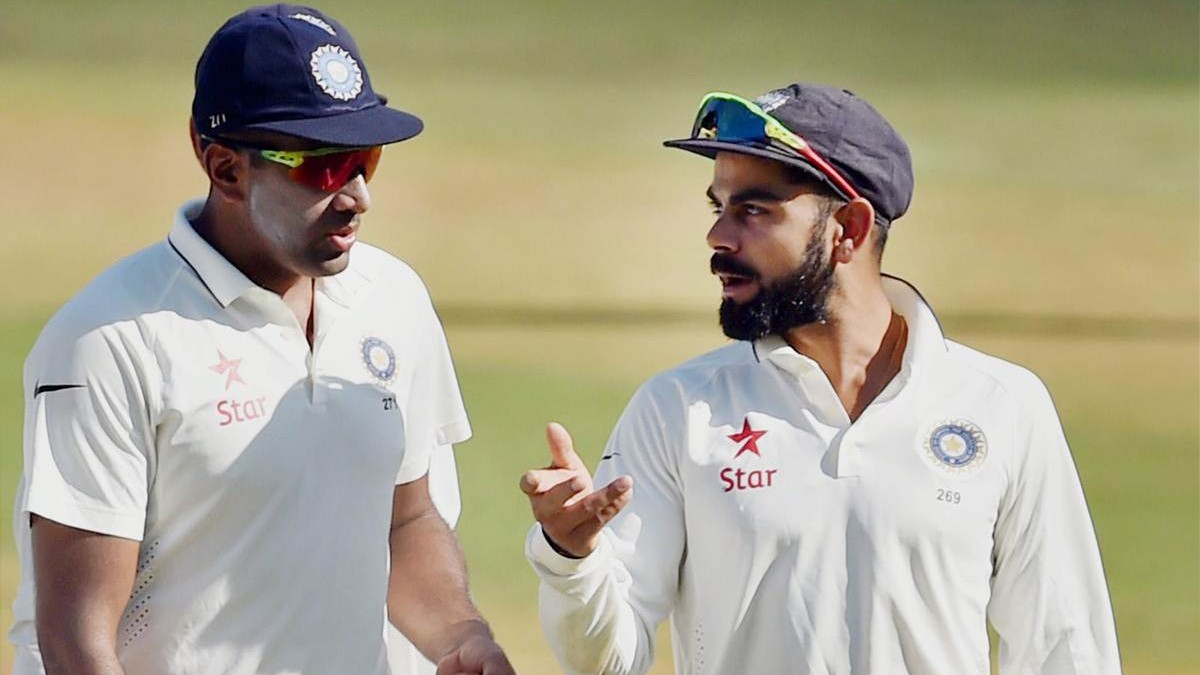