Warner and Shankar were to join the forces in the IPL 2020. 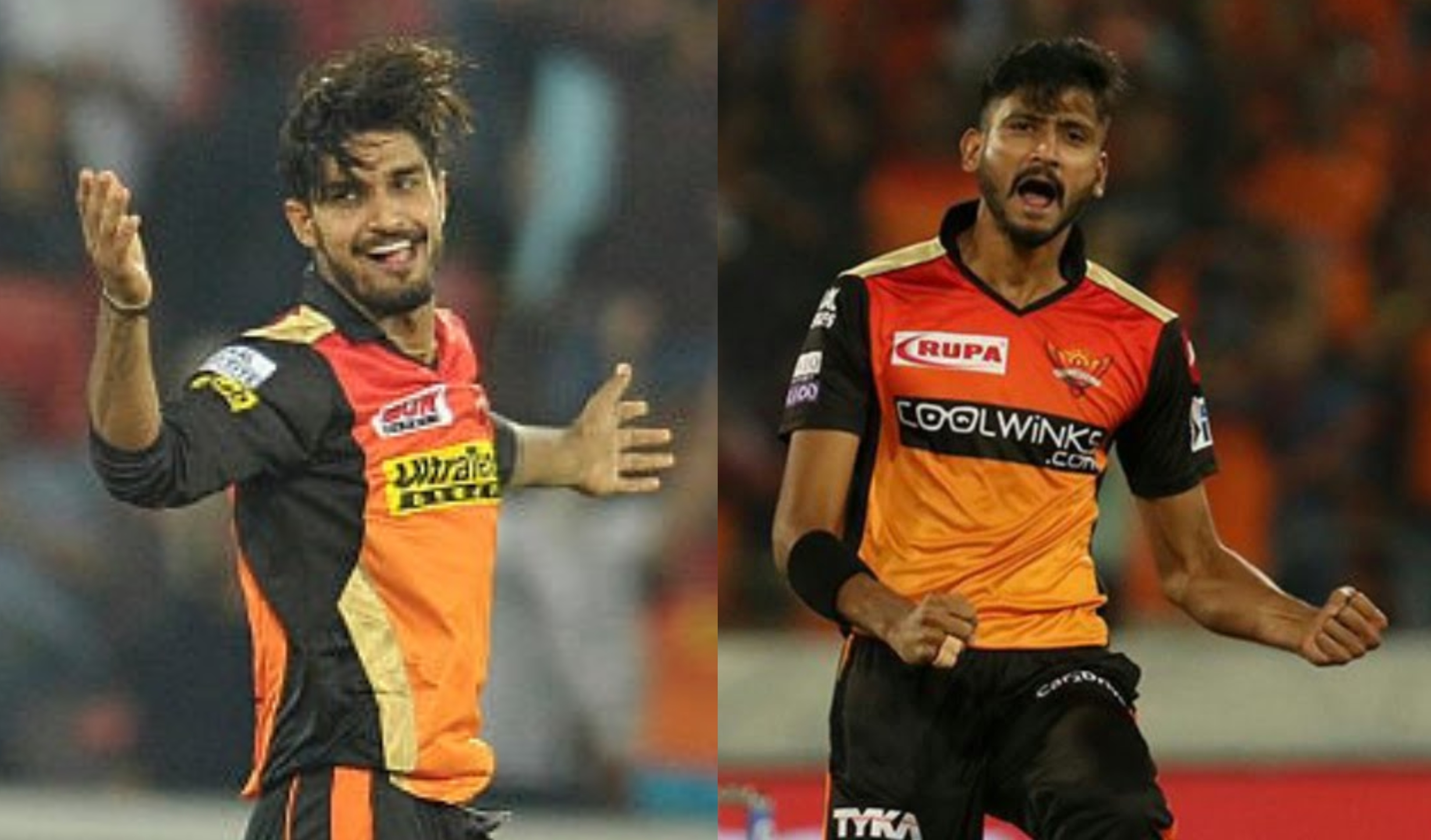 As the cricket world continues to be shut down due to the ongoing global Coronavirus pandemic, the cricketers across the world have been engaging themselves in various activities including the Instagram live sessions in order to stay connected with their fans.

The two SRH stars have discussed the various topics ranging from cricket to personal life during the course of their interaction on Instagram Live session.

During the chat, Warner and Shankar also discussed who they thought was always late for the team bus in the SRH team. The SRH captain said: “I think Khaleel the other night, he is the worst. If we have to leave at 9 o'clock he (Khaleel Ahmed) will board the bus at 9:15 and say, morning everyone.”

While Indian all-rounder Shankar said: “But I remember in 2016, (Deepak) Hooda and Barinder Sran used to be late every day” as Warner laughed and agreed with his SRH teammate during their conversation on his live show.

What dish would you like @vijayshankar260 and @davidwarner31 to try the next time they visit Hyderabad? ????#OrangeArmy #SRH #WarnersCorner pic.twitter.com/BPpYcjxzIl

Noteworthy, Warner is one of the most prolific batsmen for the SRH having been part of the IPL franchise since 2014 and led the team to the only IPL title in 2016. 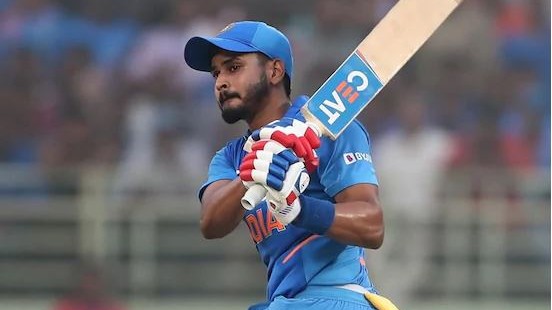 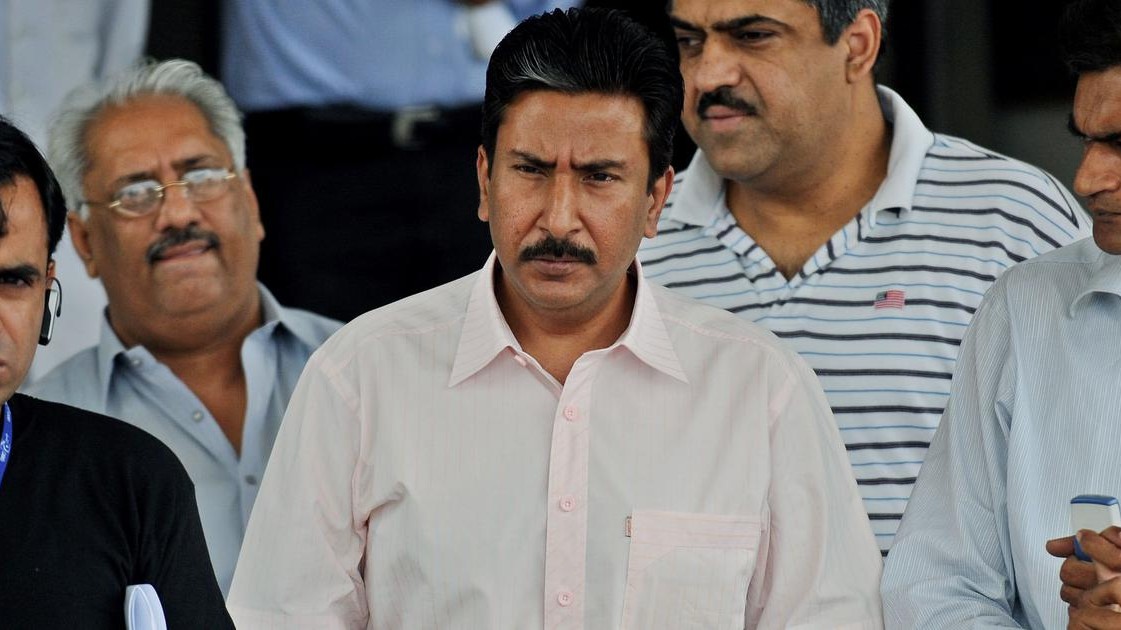 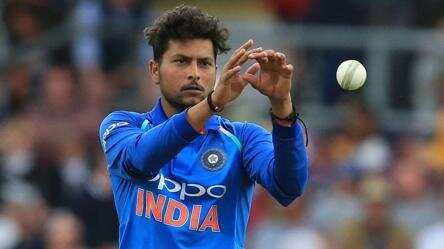