Chopra also gave his voice in the video he shared on Twitter. 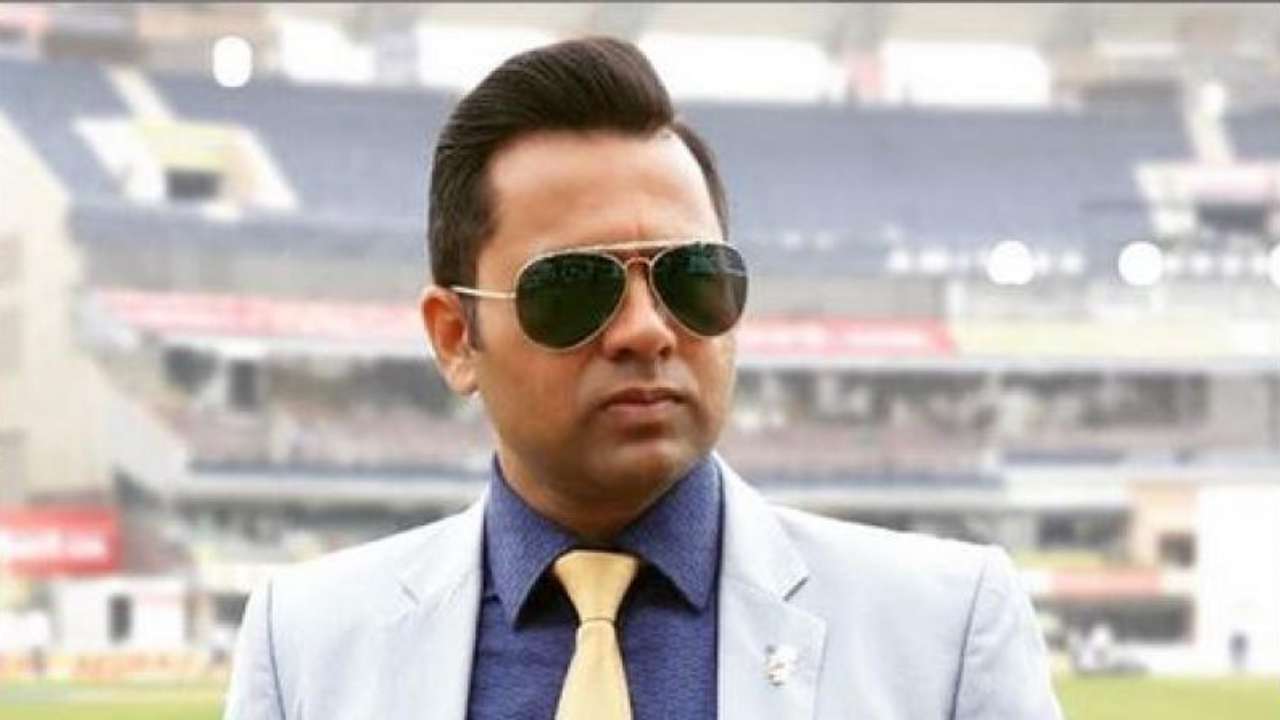 Cricketer-turned-commentator Aakash Chopra shared a video of helicopter shot which is the identity of MS Dhoni. But this time it was played by a gully cricketer and Chopra was very impressed with the shot.

Aakash also gave his voice in the video while the batsman plays a helicopter shot with just one hand. "Find us a better helicopter ....we shall wait. #AakashVani," the former Team India cricketer wrote in his tweet.

ALSO READ: ‘Had to close social media after receiving abuses’ – Aakash Chopra on excluding Dhoni from his T20 WC squad

The shot did manage to go a long distance despite it had the power of only one hand behind it. The followers of Chopra were also impressed with the hit as they praised the batsman for his perfect timing.

Chopra recently had to stay away from social media for a while after he left Dhoni out of India's T20 World Cup squad. He doesn't feel the 38-year-old will get included in the squad and in his opinion Aakash received abuses on social media. 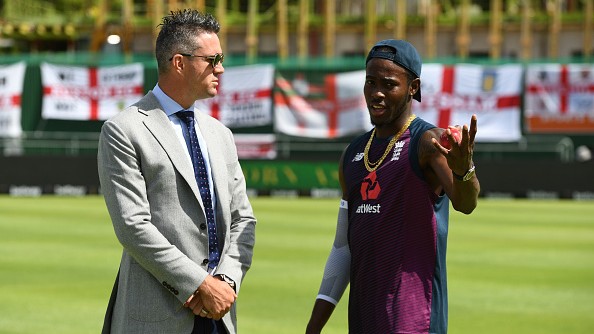 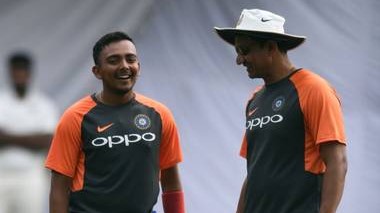 "Delink from your past", Bangar says former players can't coach the way they played 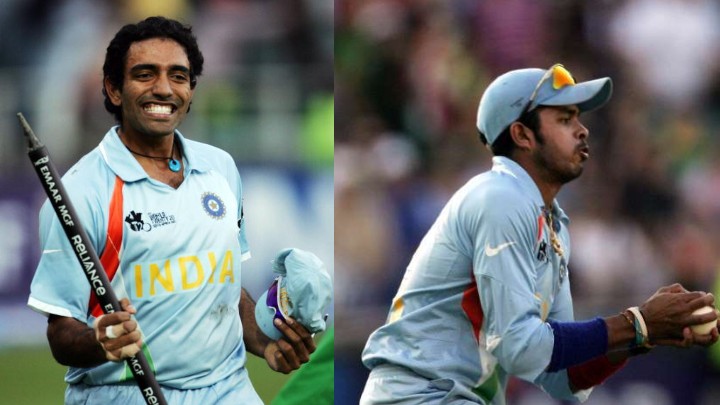 "I prayed to god", Robin Uthappa recalls the catch by Sreesanth in T20 World Cup 2007 final