WATCH -Anil Kumble does "Keep It Up" challenge without a bat; nominates Sehwag, Rahul and Laxman 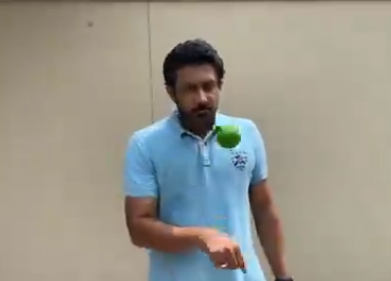 Amid the COVID-19 lockdown due to the Coronavirus pandemic, one of the popular home challenges – “Keep It Up Challenge” has been making rounds among the Indian cricket fraternities on social media.

The challenge was initiated by the former Indian all-rounder Yuvraj Singh in a bid to spread awareness on the importance of staying indoors in this fight against the COVID-19.

In the challenge, people have to do keepie-uppies with a cricket ball for 30 seconds and then to nominate three other players for the challenge on social media.

So far, Indian cricket’s prominent names like Sachin Tendulkar, Rohit Sharma, Ajinkya Rahane, and Harbhajan Singh – who all are nominated by Yuvraj have taken the challenge and shared their own versions of the #KeepItUp challenge on social media to create awareness regarding social distancing.

Well, India’s legendary spinner Anil Kumble has now joined the bandwagon after being nominated by veteran off-spinner Harbhajan, though his style was different among others as he did it without the bat.

The former captain has decided to tweak the #KeepItUp challenge as he was seen using his knuckles to control the tennis ball on his hand in the video shared by him on Twitter and even the former India head coach managed to very easily balance the ball for about 30 seconds.

In the video, Kumble can be also seen pledging to continue will stay at home during this shutdown period as well as urged fans to follow precautionary measures to prevent the spread of COVID-19.

He said in the video, “I couldn’t find a bat and a ball, but I found this soft (sponge ball) one, so I will keep doing this. I will stay home, follow the government guidelines. Please do the same,”

Meanwhile, Kumble also thanked Harbhajan for the nomination as well as nominated KL Rahul, VVS Laxman and Virender Sehwag to spread the awareness about COVID-19 crisis through this challenge. 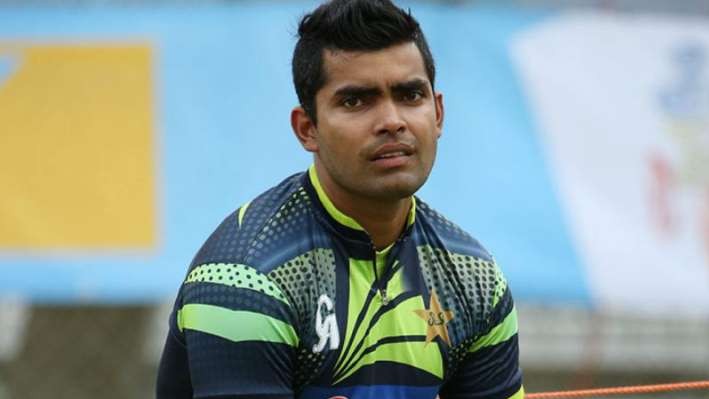 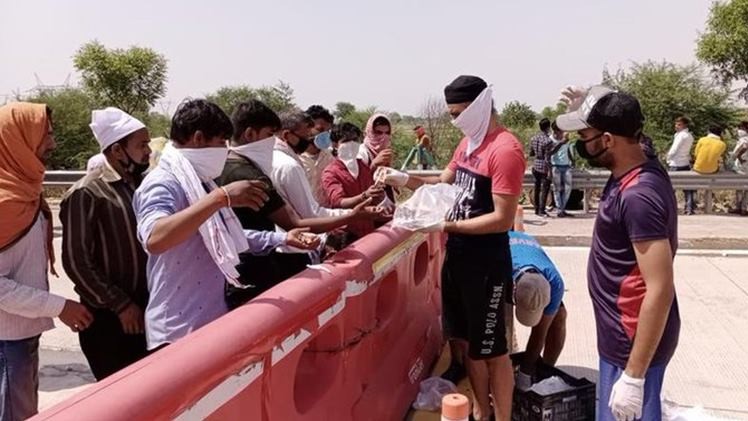 KXIP all-rounder starts distributing food, water to migrants after being moved by their plight 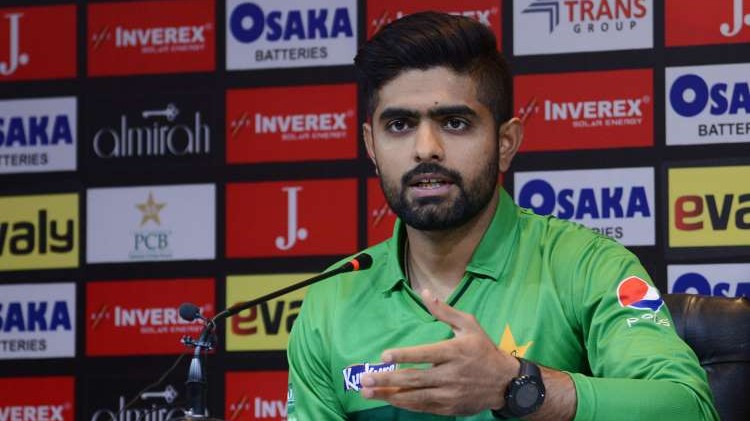